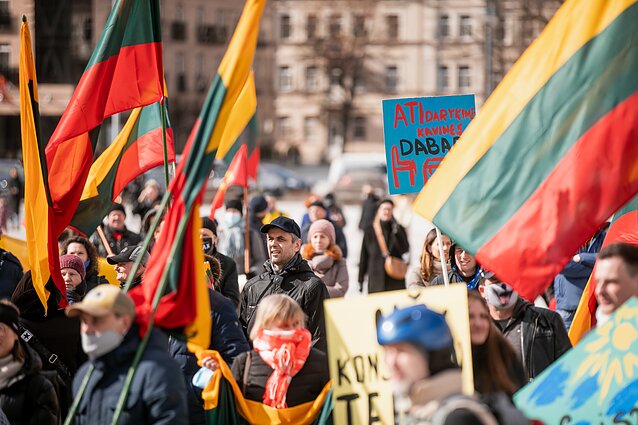 What is it about?

The event is presented as a political rally in protest of policies and legislation that allegedly threaten the institution of traditional family.

The march is planned for the coming Saturday, May 15, in Vingio Park in Vilnius.

What are the demands?

The event's website claims it is a rally against “aggressive genderist propaganda” and plans to ratify the Istanbul Convention, a Council of Europe's document aimed at fighting violence against women.

While the event's manifesto does not name the proposed same-sex partnership bill, it claims to stand against “extremist minorities intent on imposing an unacceptable lifestyle on the society, defile national traditions and values”.

What is the background?

Liberal parties in the ruling coalition have pledged to ratify the Istanbul Convention that Lithuania signed back in 2011. The document outlines goals and means of fighting domestic violence and violence against women. However, the document has been a focus of fierce traditionalist opposition, claiming that it would impose ‘genderist ideology’.

The partnership bill is currently being drafted by liberal MP Tomas Raskevičius and is to be presented to a vote this year. The law would recognise same-sex partnerships, but comes short of legalising gay marriage or allowing same-sex couples to adopt children. Still, the bill has attracted opposition from socially conservative politicians, NGOs, and the Catholic Church. 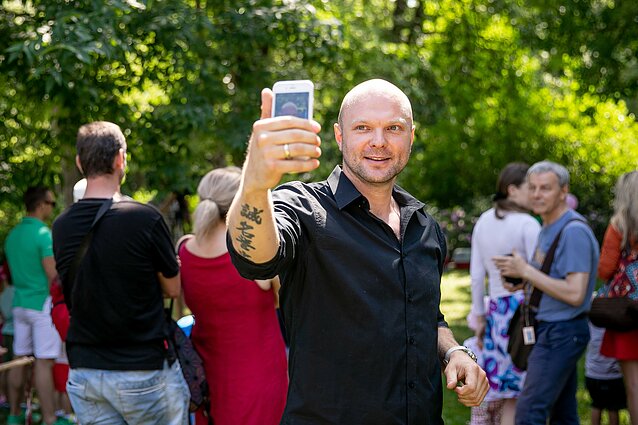 Who are behind the march?

The organisation behind the event calls itself the Movement of Families and is led by the activist Raimondas Grinevičius. He is best known for presenting a petition to the Lithuanian parliament earlier this year requesting to remove Raskevičius, an openly gay MP, from a parliamentary committee chairmanship.

Other high-profile organisers or supporters include the comedian Artūras Orlauskas, chief editor of the Respublika newspaper Vitas Tomkus, and Kristupas Krivickas, a journalist-turned-politician.

Many of the activist behind the march have also been involved in anti-lockdown protests in Lithuania and identify themselves as anti-establishment. 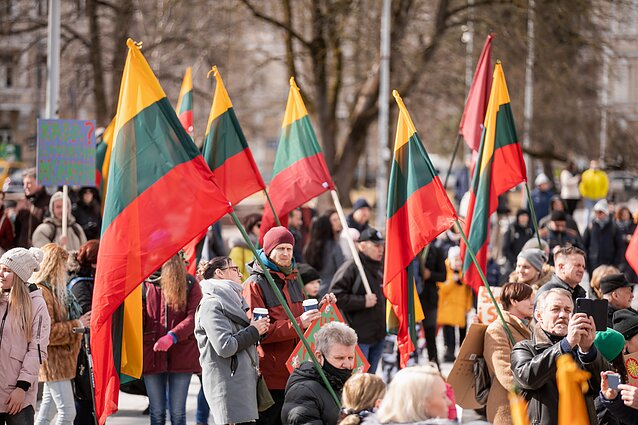 Who are the supporters and opponents?

Politicians in government or the ruling coalition have mostly refrained from commenting on the Family March.

Meanwhile some opposition politicians have endorsed it. Ramūnas Karbauskis, the leader of the Farmers and Greens Union, which is the biggest group in the parliamentary opposition and the ruling party of the 2016–2020 government, has claimed that his party will take part in the event. Other members, however, have walked back on the claim, saying they support family, but would not attend the march.

Viktor Uspaskich, a Lithuanian MEP and leader of another opposition group, the Labour Party, has also endorsed the Family March. Again, this may not reflect his party's position – Labour Party MP Andrius Mazuronis posted on Facebook that “the Family March is a good idea in principle”, but has been coopted by figures “with criminal convictions, misfits, intellectually challenged, aggressive people”.

Individual priests have also expressed support for the event. Meanwhile, the Lithuanian Bishops Conference issued a statement, saying that church leaders have been invited to the Family March, but will not attend. 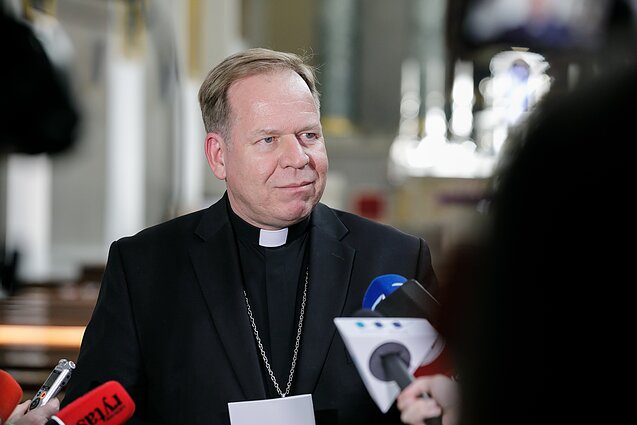 How big is it going to be?

The organisers present their position as that of the national majority. However, it is far from clear how popular the Family March will be. The organisers are planning transportation to bring people from other cities and towns across the country. In their application to the city authorities, they said they were expecting 7,000 people to take part.

Recent polls have suggested public opinion to be polarised about the Istanbul Convention and same-sex partnership.

One survey, commissioned by the President's Office, suggests that 48.8 percent oppose the Istanbul Convention. Another poll, commissioned by LRT, gives the ratio of proponents and opponents of same-sex partnership to be 30 percent to 65 percent.

Can it happen under quarantine restrictions?

Initial debate on the Family March focused on whether it can be allowed during the coronavirus pandemic.

While public events remain restricted under quarantine rules, they do not apply to political rallies. “The right to peaceful assembly can only be restricted under exceptional circumstances, such as the state of war,” Vilnius Municipality spokesman Karolis Vaitkevičius has told LRT.lt.

However, participants are still expected to observe social distancing rules and wear facemasks. 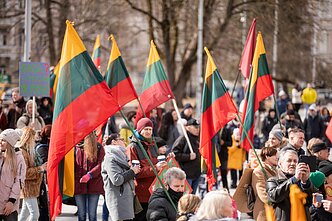 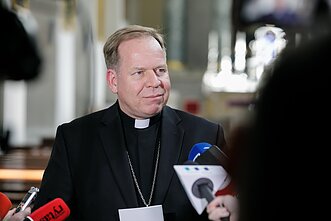 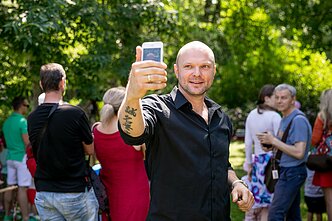