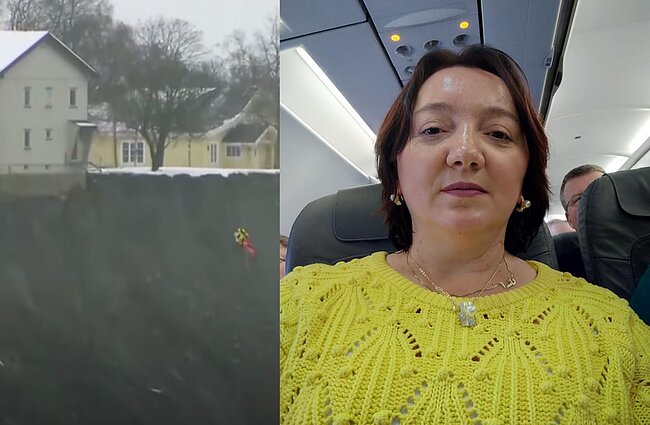 The body of a Lithuanian woman, Rasa Lasinskienė, who was considered dead after a landslide in Norway’s Gjerdrum region, was found some three months after the December 30 incident that claimed 10 lives.

Her husband, Ramūnas Lasinskas, told LRT.lt that the emergency services contacted him on Monday.

“My wife Rasa was found today at 07:30 Norwegian time and around 50 metres from the place which I had outlined,” the man said, adding that the body hasn’t been identified yet.

The rescue services initially searched elsewhere, but since he had seen the accident himself, he was able to redirect emergency workers to a different part of the landslide site. 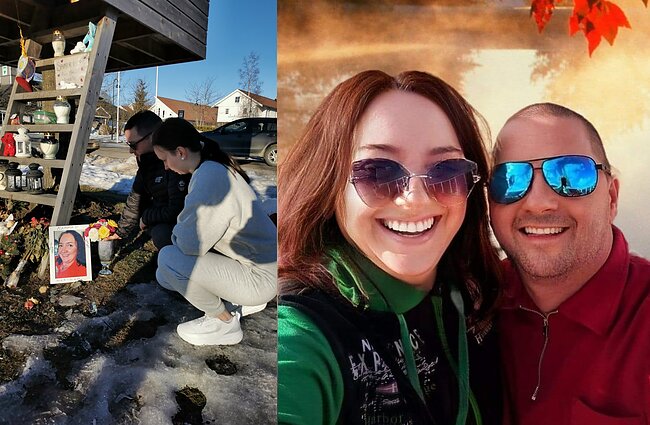 Although the body hasn't been formally identified yet, he is certain that it is his wife, as she’s the last out of the 10 victims that have been discovered.

Speaking to LRT Lituanica earlier in March, the man said that the Norwegian state was providing him with psychological support, while his workplace and the local Lithuanian diaspora has been helping financially. He currently lives with his eldest son.

According to Norwegian media reports, seven out of 10 missing persons were recovered at an early stage. Bodies of two missing Norwegian citizens were recovered later, while the search for the missing Lithuanian woman had been ongoing. 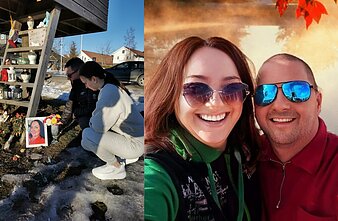