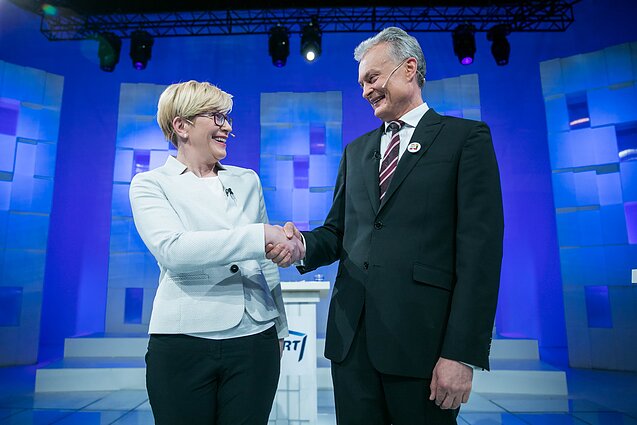 Although not written in any law, the practice that the president, rather than the prime minister, represents Lithuania was entrenched under President Dalia Grybauskaitė, who had previously been a European commissioner and was deemed more skilled in navigating Brussels politics.

Now the conservatives argue that European Council meetings deal with domestic policy issues, while the president of Lithuania is mainly in charge of the country's foreign and security policy.

BNS reviews the key arguments for and against the proposed changes. 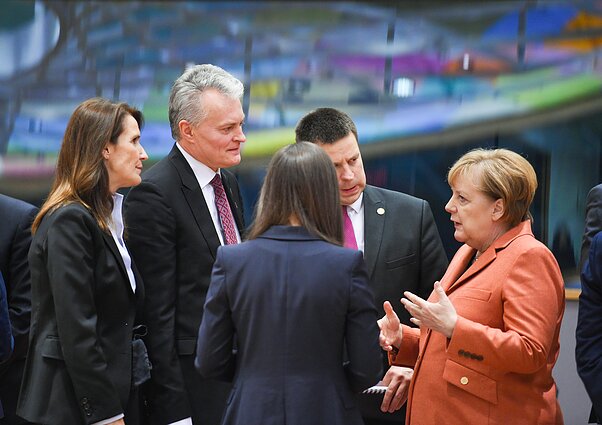 For changes. The tradition needs to be changed if it's not good for the country. Dalia Grybauskaitė deserved a place in Brussels for her personal competences. Lithuania is not the first European country where such disputes are being resolved through legal amendments or the Constitutional Court. Poland, Romania and Finland have also gone through such situations, and the focus on these issues shows that the government is more concerned about the European agenda.

Against changes. The TS-LKD is using double standards in their bid to expand their influence, since the party itself let Grybauskaitė take charge of the European Council meetings, and now they want to take this right away from their political opponent Gitanas Nausėda. Redrawing state leaders' powers based on their personal qualities or political affiliation goes against democratic tradition. 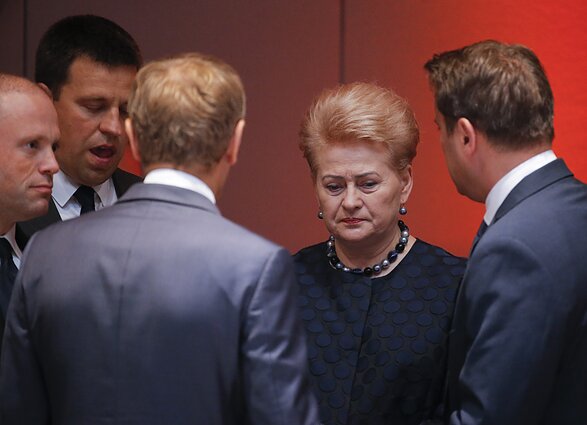 For changes. Lithuania's relations with the EU should not be considered the realm of foreign policy. The EU competence is directly related to the government's domestic policy, EU legislation can apply directly and is above national laws.

Even if EU foreign policy issues are considered, the prime minister's participation would not be wrong as, under the Constitution, the government implements foreign policy in cooperation with the president.

The president cannot be affiliated with a political party, therefore, he or she does not take part in European party meetings that are often held before European Council meetings, which weakens the president's, and subsequently the country's, influence. 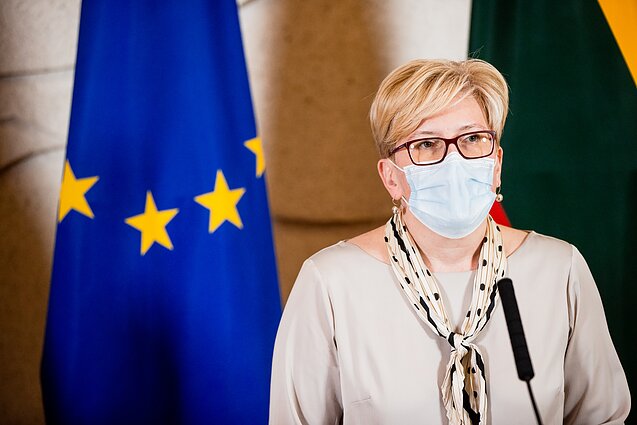 Against changes. The president has constitutional powers to decide key foreign policy issues. The European Council sets the EU's common foreign and security policy. The EU is an international organisation, albeit a peculiar one, therefore, Lithuania's dealings with it is part of foreign policy, all the more so since Lithuania's Foreign Ministry is entrusted with coordinating EU issues.

Any restrictions introduced by the parliament or the government to attend European Council meetings would violate the president's constitutional rights in the area of foreign policy.

Even if any issues under consideration were within the realm of the government, the president could still decide them as he is part of the executive branch and ministers are accountable to the president.

Having the president and the prime minister divide the meetings depending on issues is impracticable, since sessions often involve a wide range of different topics, and the European Council is a political club where one person's participation has to ensure continuity. No country in the EU has any rotation.

And the role of party affiliation should not be overstated, as leaders represent countries, not parties. Besides, Šimonytė is not a member of the TS-LKD party either. 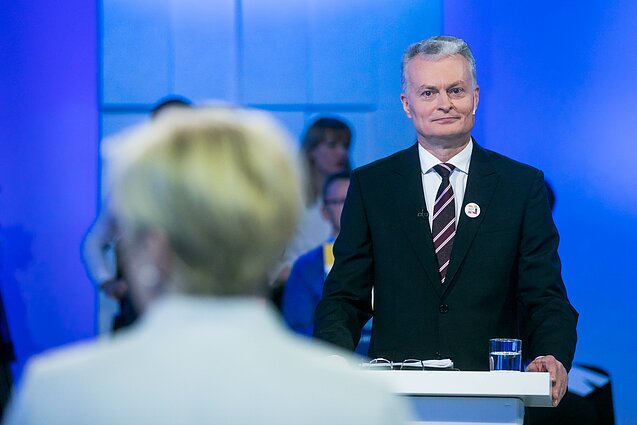 For changes. The parliament and the government, not the president, play the key role when producing EU legislation. The European Council's decisions can have major impact on EU legislation.

Lithuania's positions on various issues discussed at the Council are defined by the parliament and the government. However, since the president is not accountable to the parliament, there is no way to ensure that he or she complies with the approved mandate.

Against changes. Practical issues on how the president's mandate is harmonised with the parliament's mandate were successfully resolved during Grybauskaitė's term after a provision was put in place that the president attends meetings with pre-agreed positions.

The European Council does not adopt legislation, it adopts political decisions and guidelines, and that is compatible with the president's role.

Nausėda received the nation's mandate when he beat Šimonytė in the presidential election, and nobody questioned the president's mandate at the European Council during the election campaign. 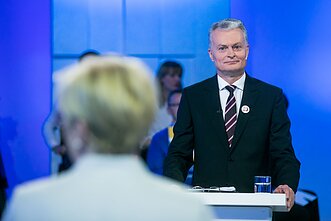 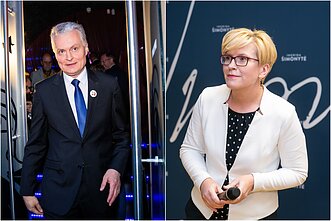 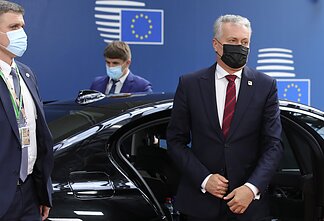 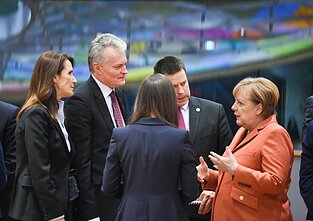 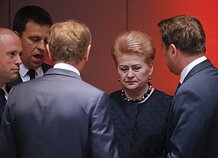 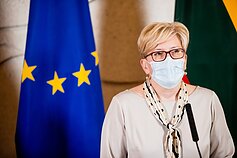 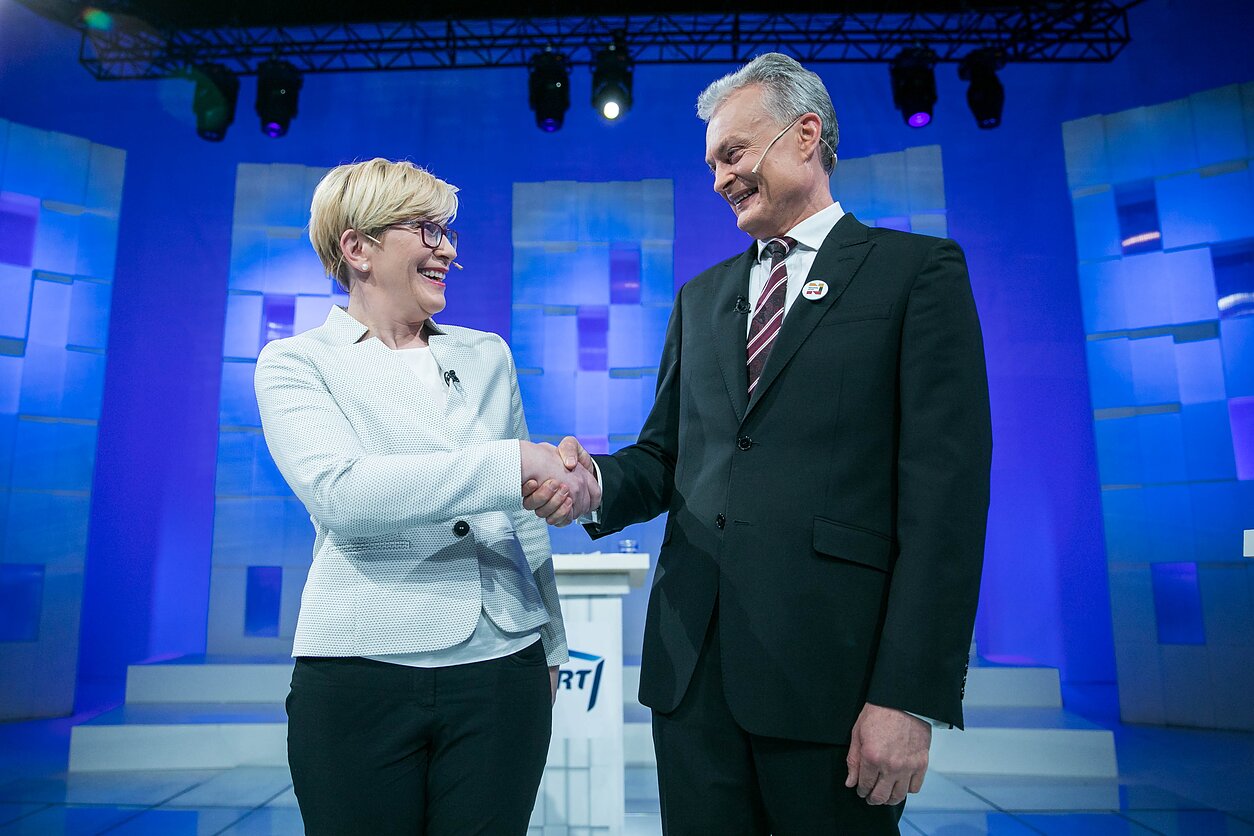 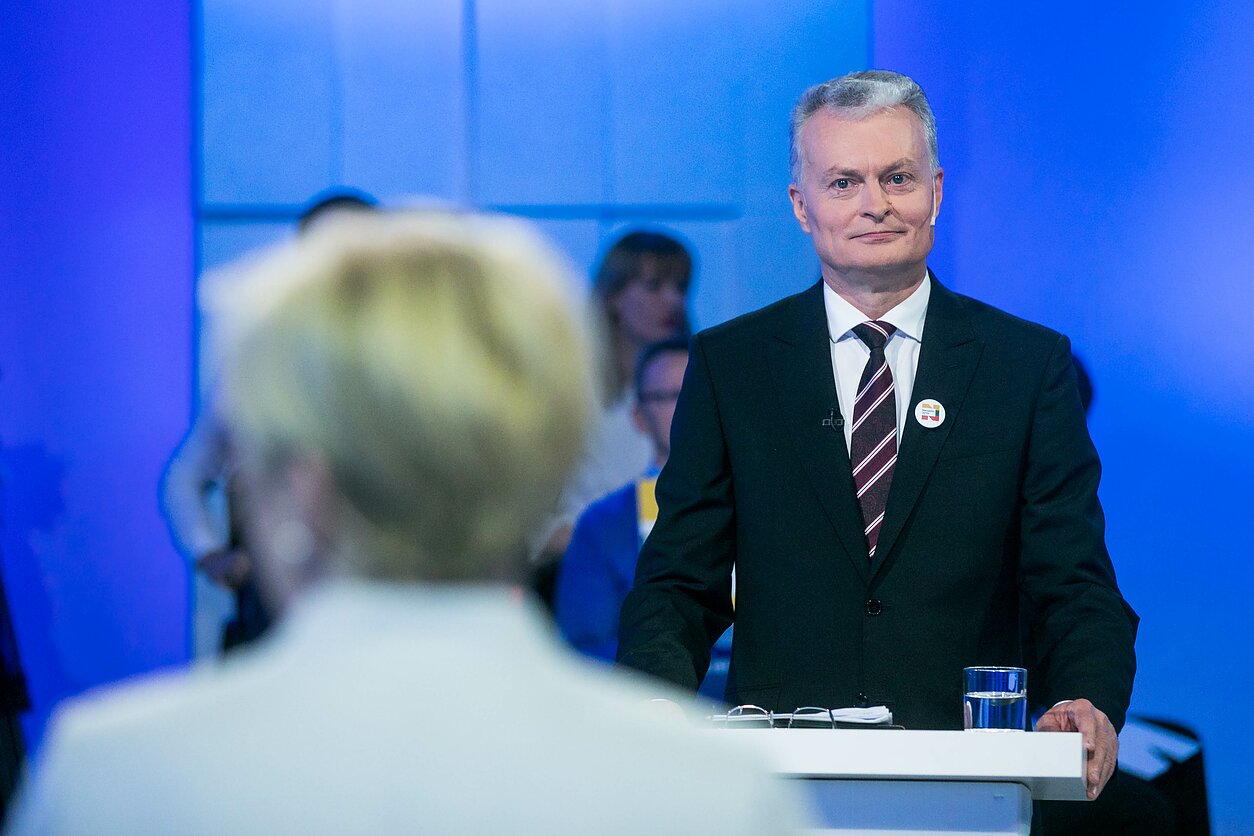 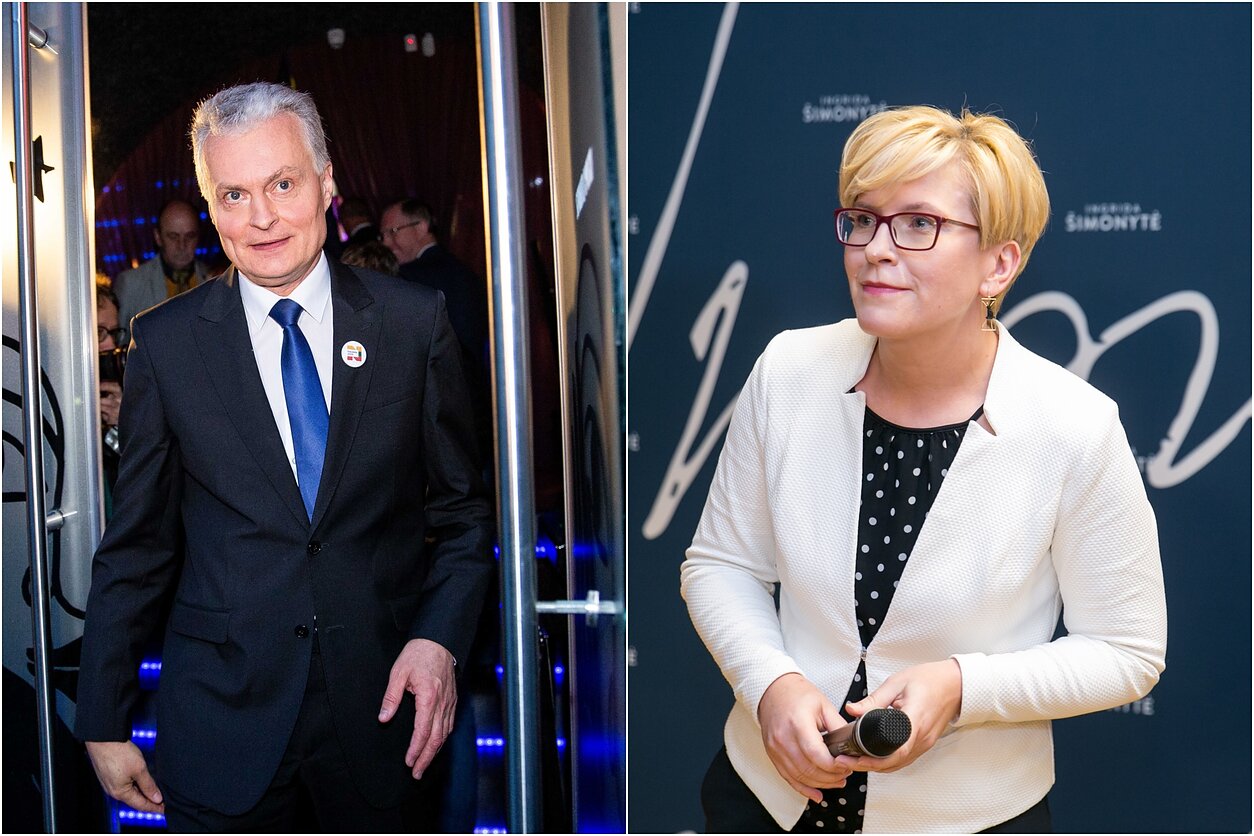 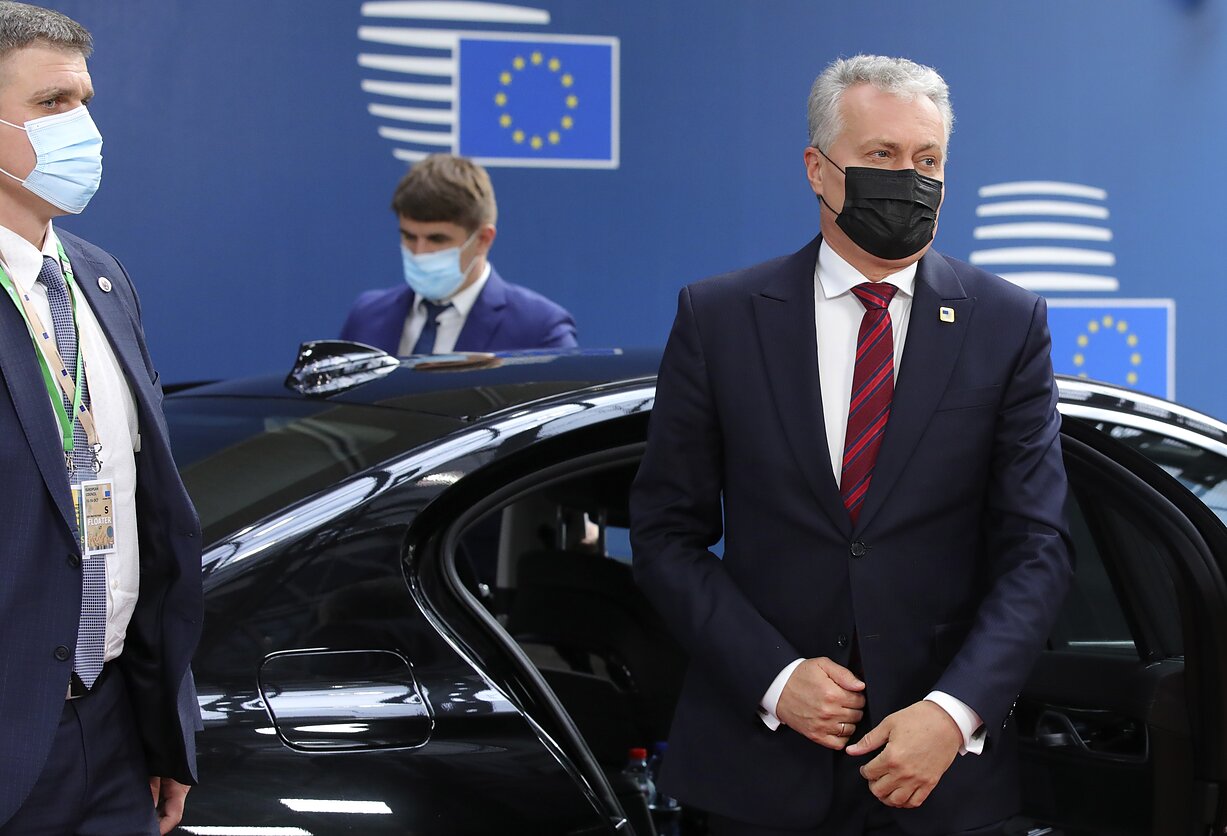 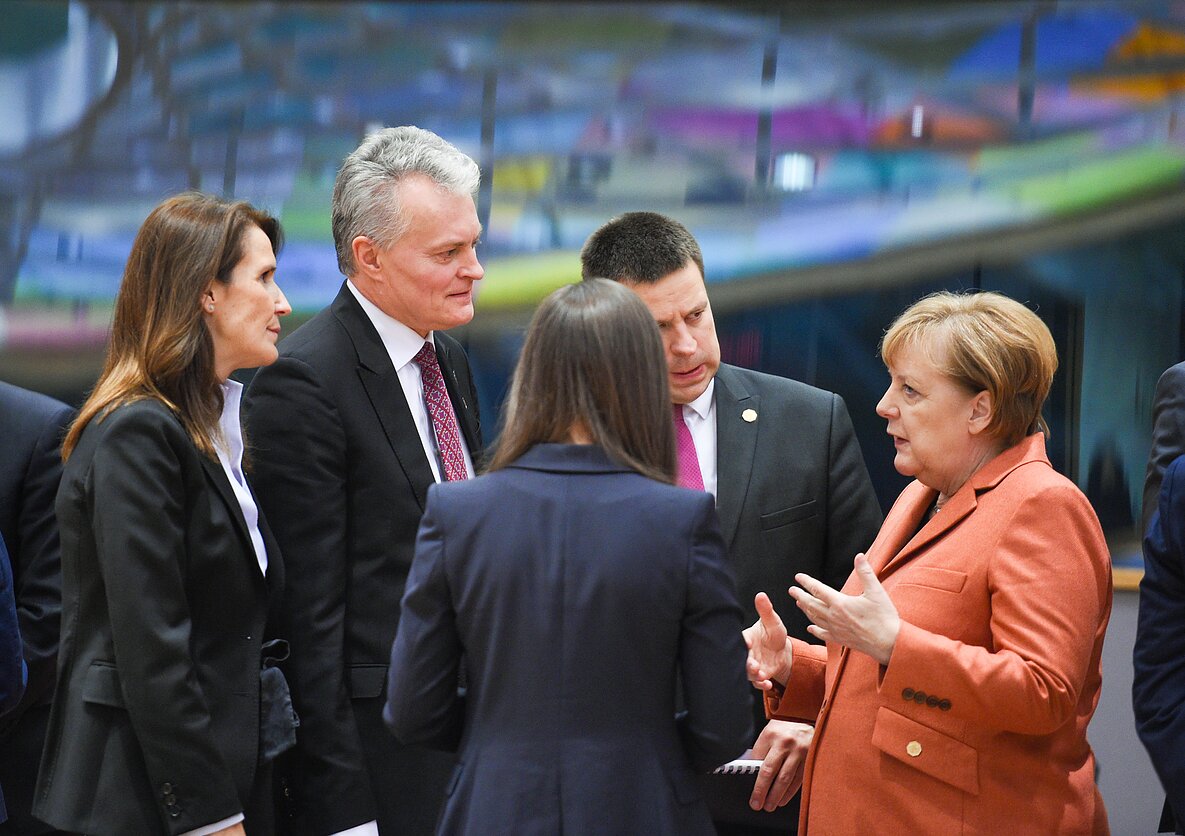 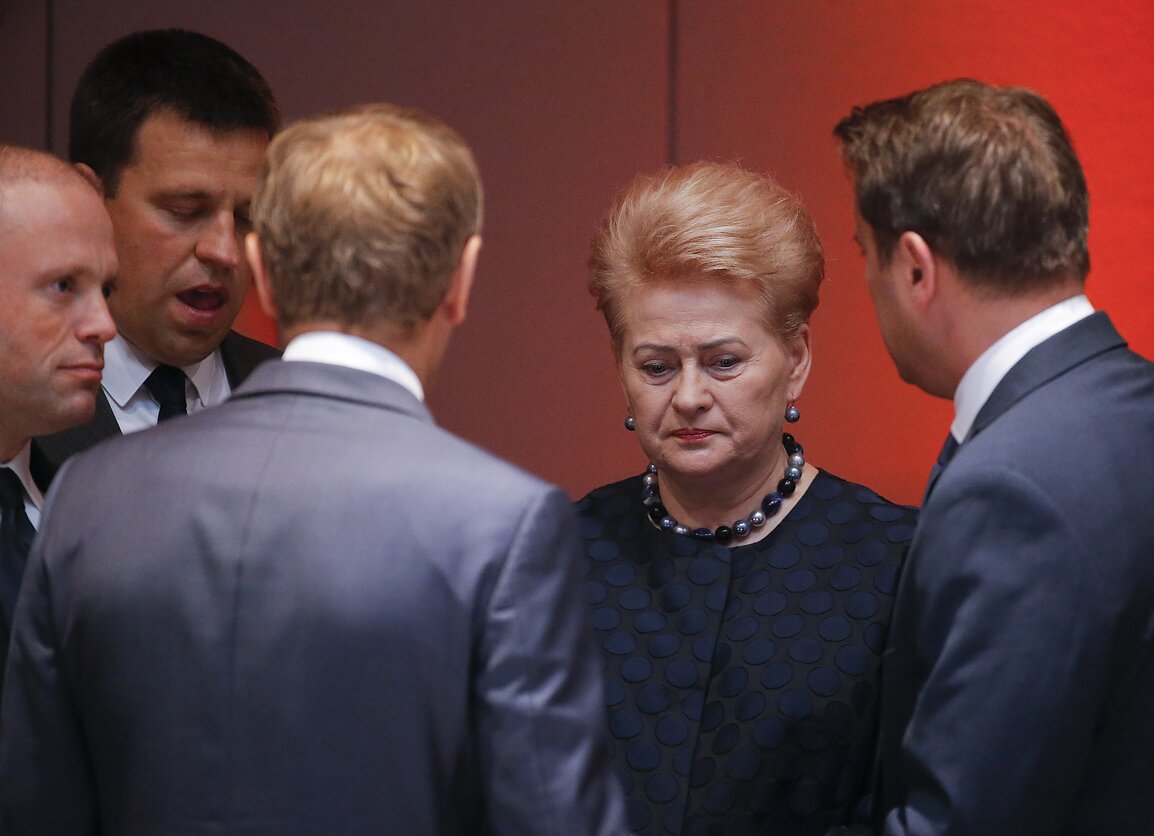 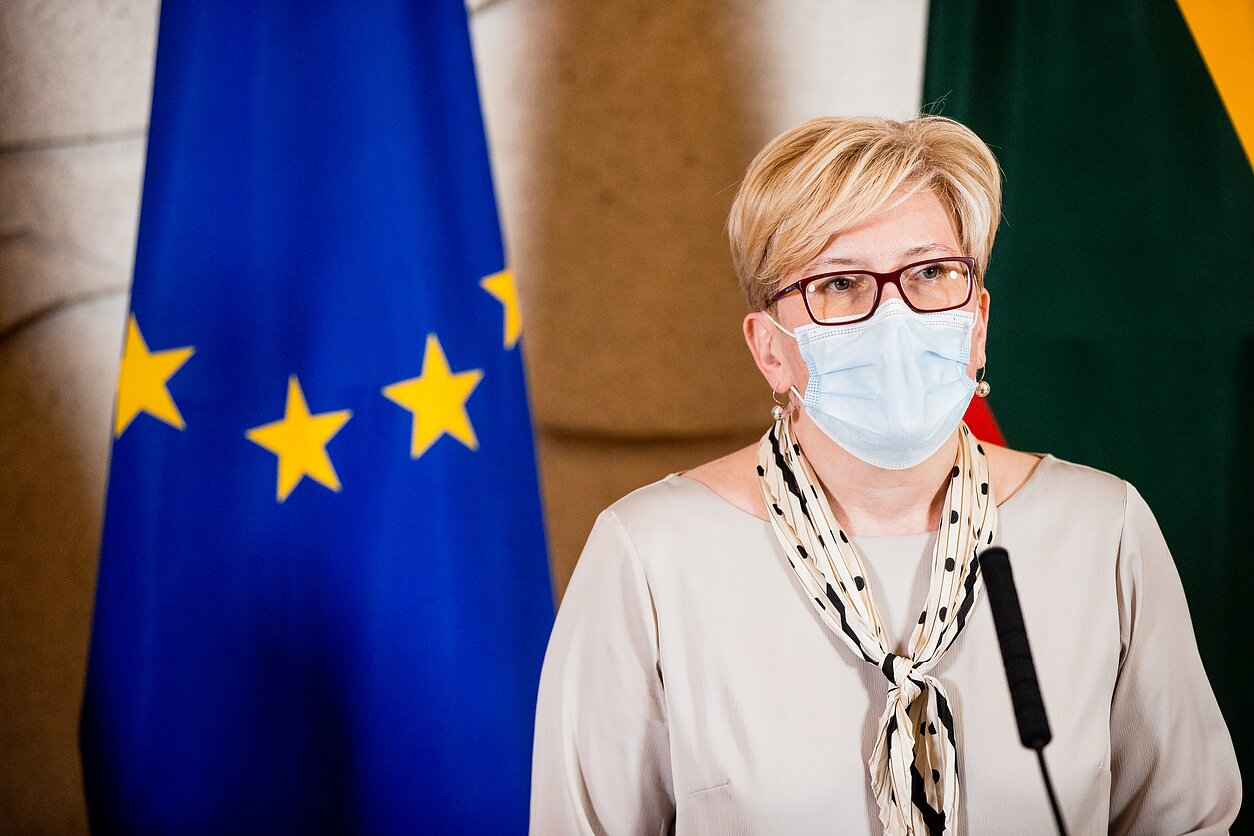