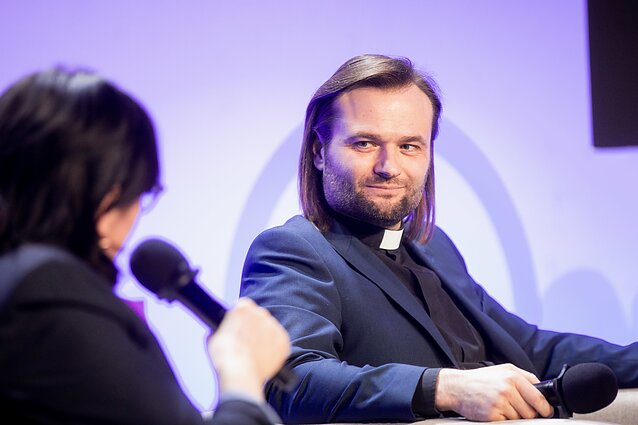 Social media comments by a well-known Lithuanian Catholic priest have ignited a heated debate about gender, LGBTQ+ rights and the church's power to weight in on political discussion.

Last week, Algirdas Toliatas, a celebrity priest and author, posted a comment on Facebook, urging his followers to sign petitions against the so-called Istanbul Convention and plans to legalise gender-neutral partnership.

The Istanbul Convention, a document by the Council of Europe for fighting gender-based violence, has been signed by Lithuania back in 2011, but not yet ratified due to opposition from religious groups. Liberal parties in the parliament, Seimas, have pledged to finally put the issue to a vote in the coming plenary session.

While the document aims to implement measures against domestic violence and violence against women, the conservative and religious opponents of the convention argue that its use of the notion of gender – as distinct from the biological sex – undermines traditional values.

“We need to win over wavering MPs who are like weathervanes turning to the winds of influence,” Toliatas wrote to his 37,000 followers on Facebook last week, sharing links to the petitions. “If there are 300,000 signatures, this will be a huge force, a strong argument. 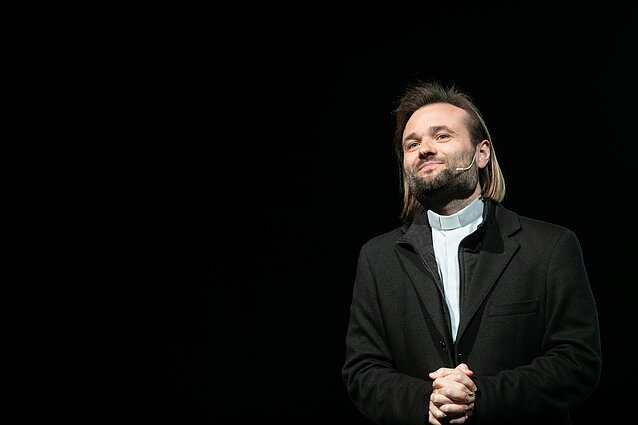 “On the other hand, if the parliament ratifies the Istanbul Convention or adopts the partnership law, the president can veto them. But you can see how much he's being attacked. He must be made to see the nation's position.”

The post has provoked criticism from other media influencers as well as rights groups.

“This is not the first statement about the Istanbul Convention from a priest that uses, I regret to say, not arguments about how, in their view, the convention would harm the believers, but disinformation that they spread using their power and reach,” Birutė Sabatauskaitė, the head of the Lithuanian Human Rights Centre NGO, commented to LRT RADIO. 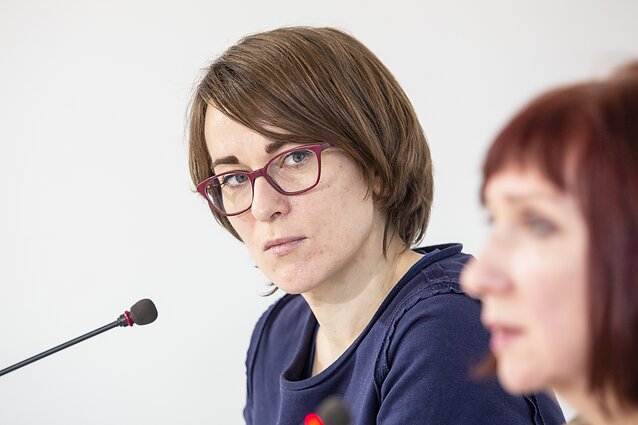 “People are by no means prohibited from stating their opinion, but when the opinion is not backed by any arguments, they can expect criticism and censure,” she added.

However, others have defended Toliatas against what they say are unwarranted attacks against a “respectfully” expressed opinion.

Kęstutis Smilgevičius, general secretary of the Lithuanian Bishops Conference, said the Church and individual priests have a constitutional right to weigh in on issues of the day, adding that the Istanbul Convention would introduce “new constructs” into Lithuania's legislation. “Since believers ask for our [the Church's] guidance, we must give them answers,” he told LRT RADIO.

And now even President Gitanas Nausėda came out in support of Toliatas, calling criticism of the Church's position, somewhat ironically, “public inquisition”.

“A public inquisition has formed in Lithuania, that is, people who believe that they can say bad things about those who think differently and do so in a peremptory and sometimes disgusting form, and feel they are unpunishable. I don't think we should put up with that,” Nausėda said. 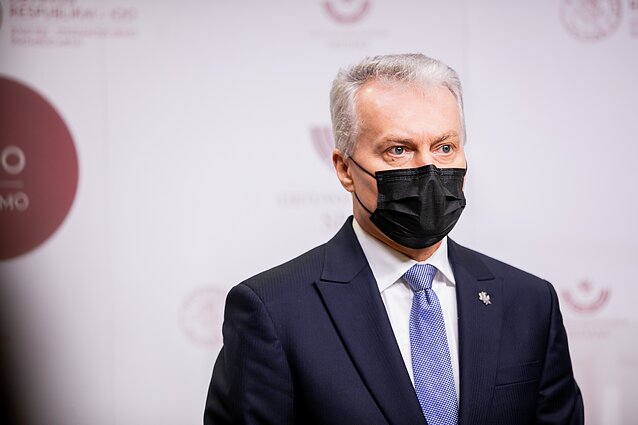 He refused to say, however, whether he personally opposed the Istanbul Convention. His position on same-sex partnership has been equally vague.

The debate over whether Lithuania should ratify the document has recently heated up on social media as the parliament is expected to discuss the matter in the upcoming spring session.

Several Roman Catholic schools, priests and others are calling on people to sign petitions against the ratification of the document and against introducing gender-neutral partnership.

The Social Security and Labour Ministry plans to table an updated bill on protection against domestic violence during the parliament's spring session and says that the ratification of the Istanbul Convention should be considered at the same time.

The liberal Freedom Party expects to table a draft law on gender-neutral civil partnerships during the spring session, too.

Currently, Lithuanian laws do not recognise either opposite-sex or same-sex civil partnerships. Several previous attempts by liberal politicians to legislate civil partnerships fell through before even reaching plenary vote in the parliament. 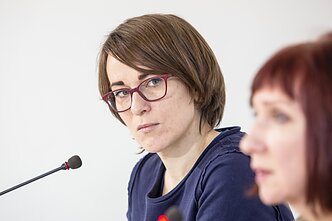 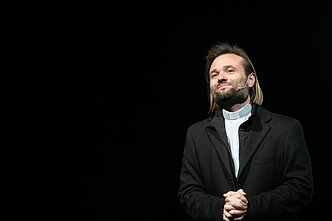 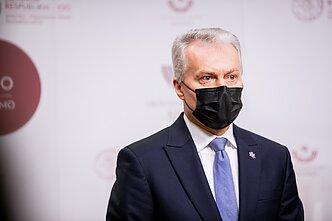 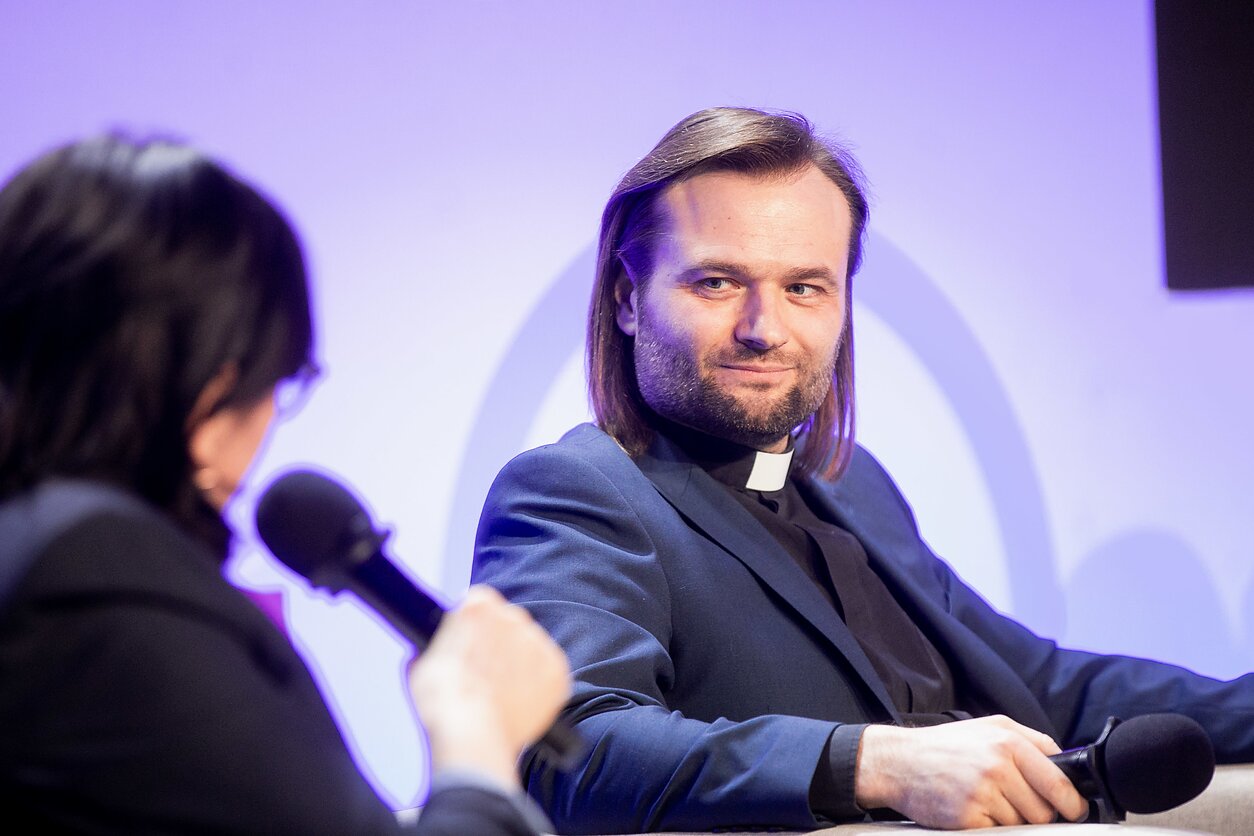 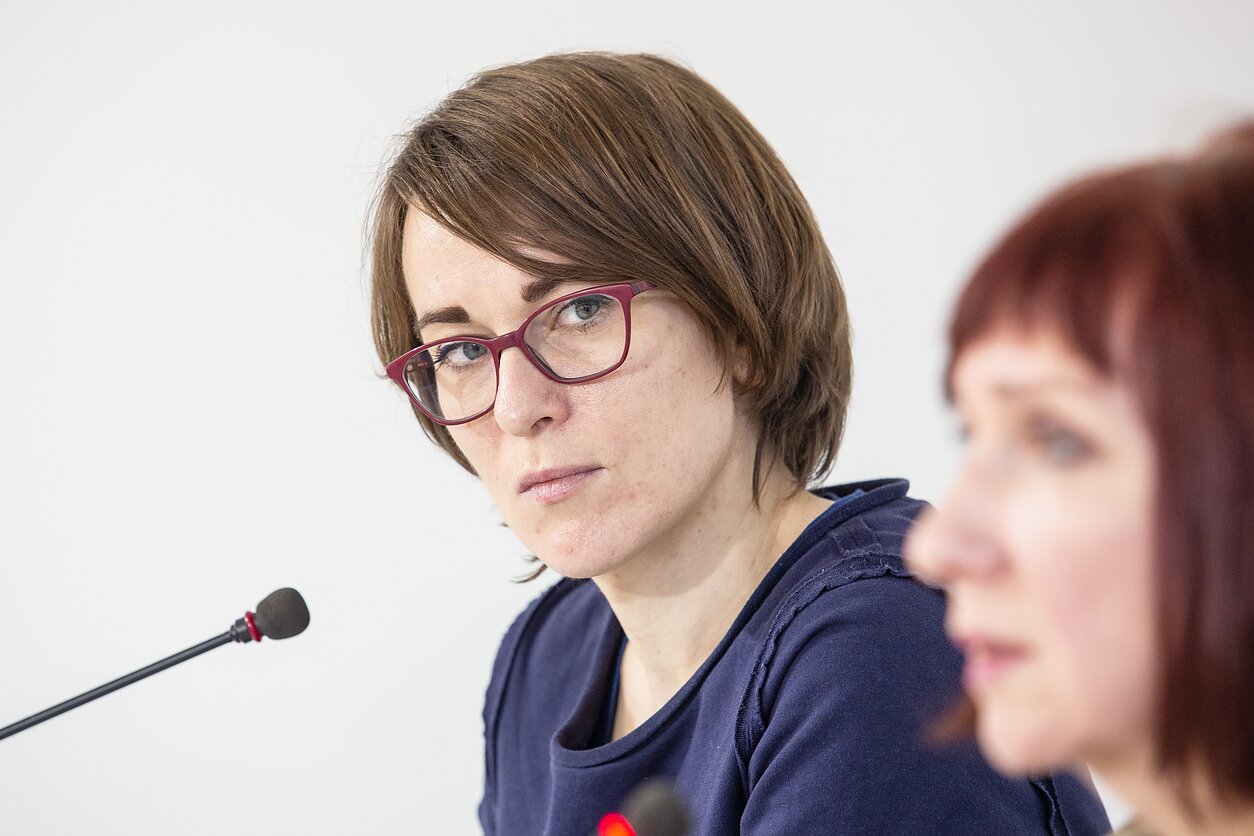 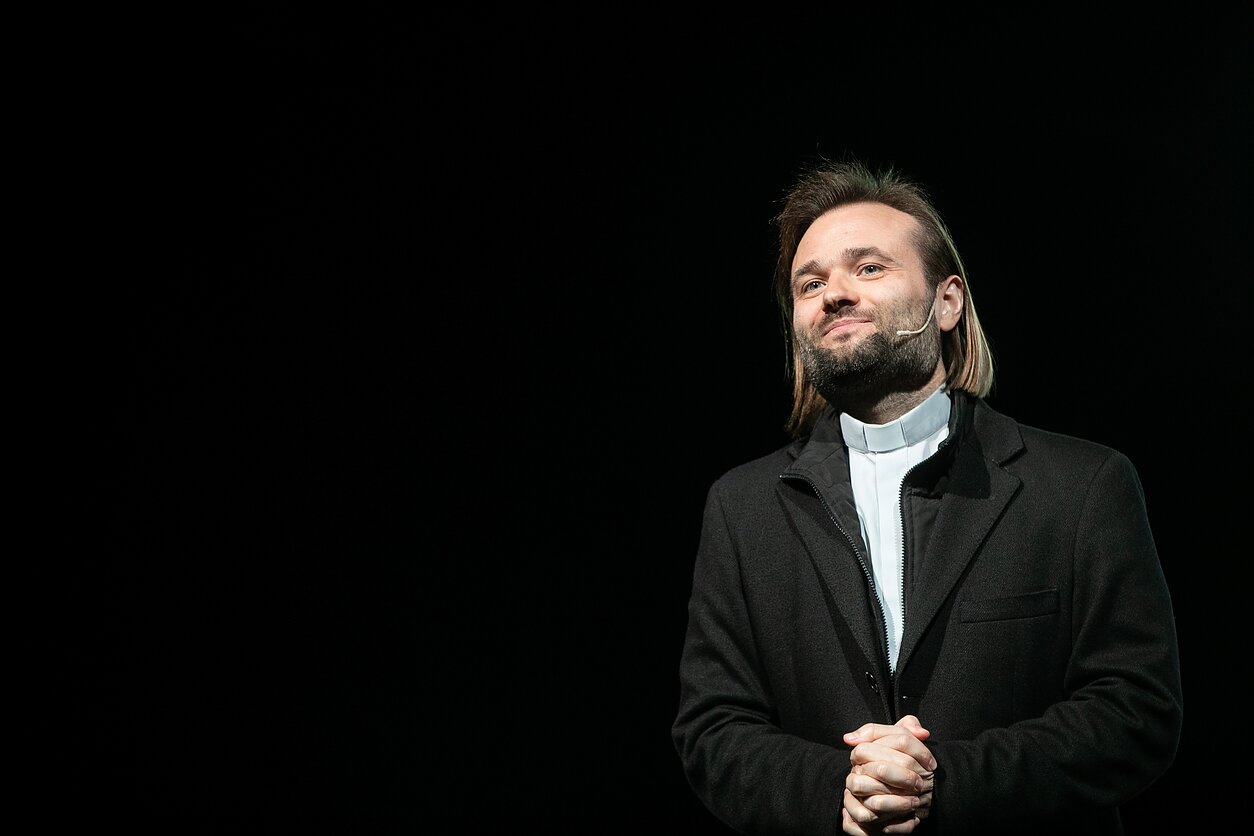 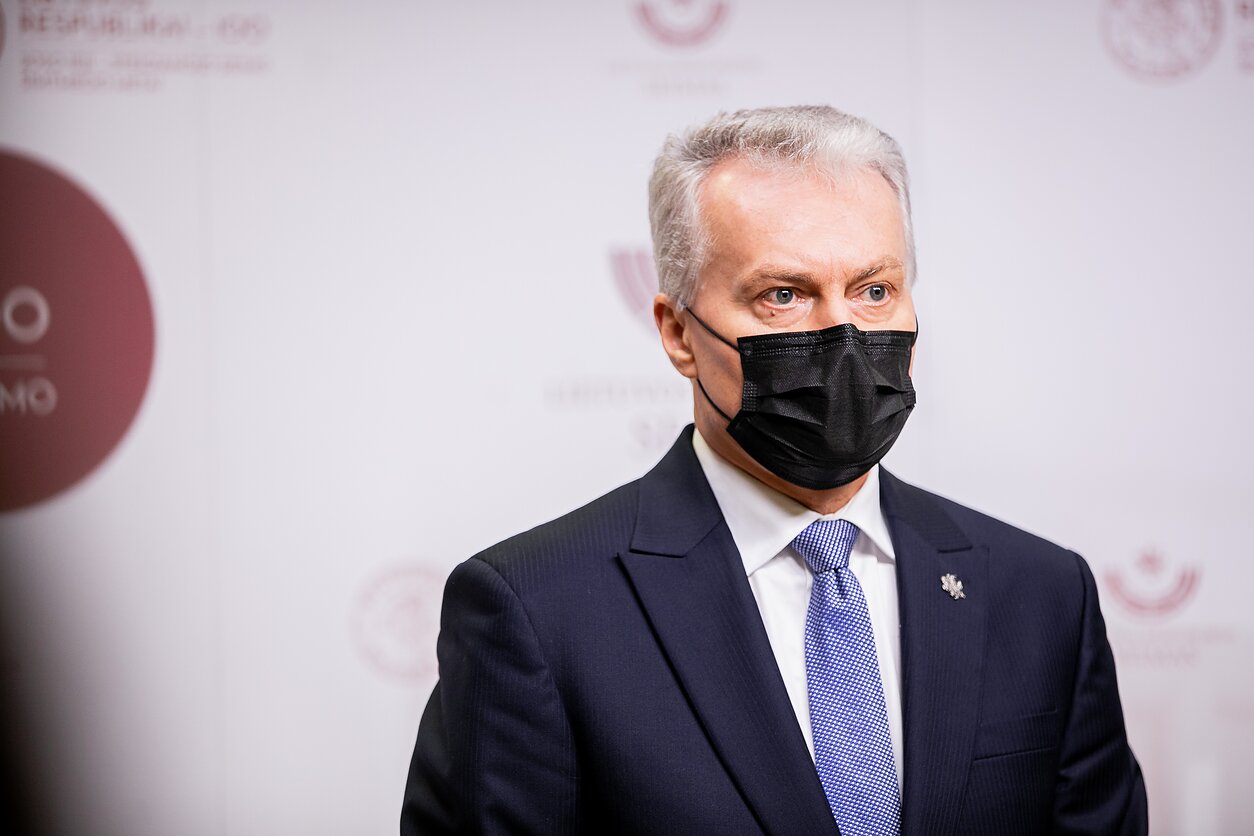