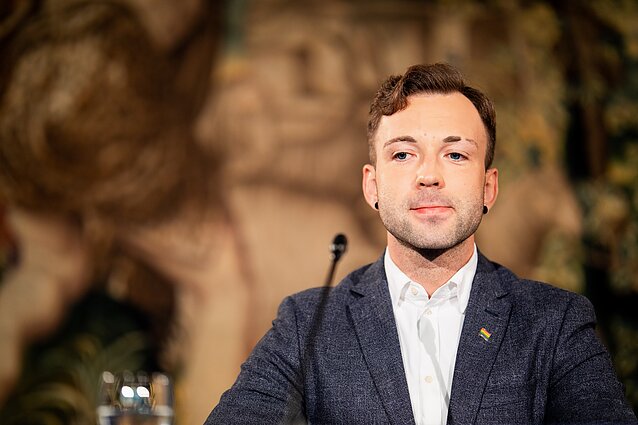 A Lithuanian liberal MP has been under attack for advocating pro-LGBTQ+ policies, with a petition, allegedly signed by 300,000 people, calling for his dismissal as a committee chair. Critics of the initiative say the petition is clear discrimination.

Tomas Vytautas Raskevičius, who ran for parliament with the liberal Freedom Party, is the first openly gay MP in Lithuania elected on an explicitly pro-LGBTQ+ platform.

“I had a dream that this country would work for LGBT people,” Raskevičius posted on social media following last October's elections.

However, his agenda – which includes passing a gender-neutral partnership law – has irked opponents. This week, a group claiming to defend family values presented a petition to the parliament, asking that Raskevičius be removed as the chair of the Human Rights Committee.

The initiators claim that Raskevičius is biased because of his previous work as an LGBTQ+ rights advocate.

“There is a clash of public and private interests, the rights of one narrow group are privileged, there's no concern for the interests of the majority of the society,” Raimondas Grinevičius, one of the authors of the petition, told reporters while presenting it to the parliament.

The initiators claim to have collected over 300,000 signatures under the petition to remove Raskevičius as the committee chair.

Seimas Speaker Viktorija Čmilytė-Nielsen commented that the MP was delegated to the position by his party and the parliament leadership could not unilaterally remove him. 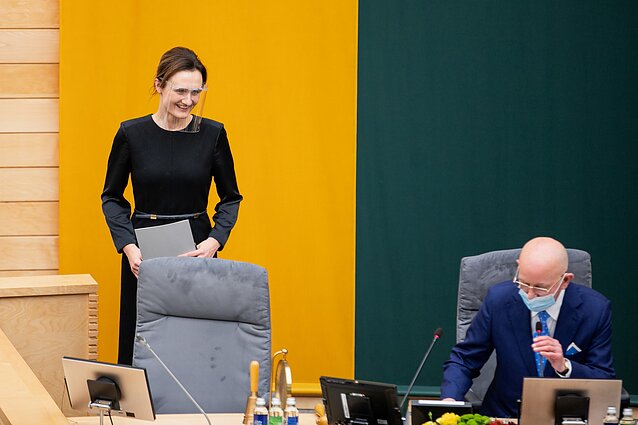 “If we lived in a country where the speaker or the leadership of the Seimas could remove an MP from chairing a committee, we could not call ourselves a democratic state,” Čmilytė-Nielsen said.

Meanwhile, the Freedom Party group's leader Ieva Pakarklytė said the party was fully behind Raskevičius, saying his work was “professional and competent”.

“If you look at the agenda and meeting recordings of the Human Rights Committee, you'd see a wide range of topics covered, from children's right to media regulation and domestic violence,” she said. “The petition is at odds with reality.”

Raskevičius himself told BNS he was not planning to resign.

“I respect people's right to express their opinion and position, their right to free speech and expression, and I plan to continue as the chairman of the Human Rights Committee,” he said. 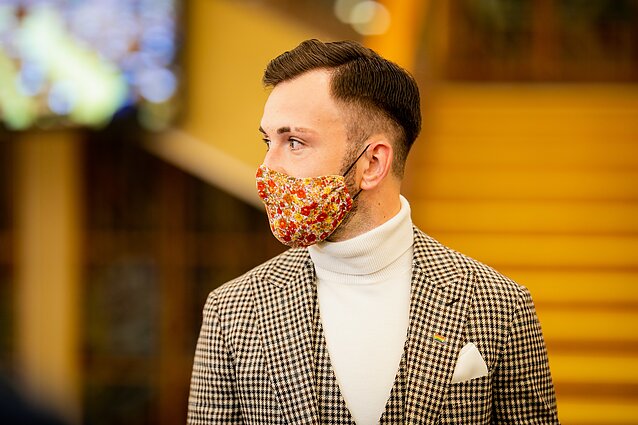 Legal experts have noted that signatures under the petition could not be verified, as they were collected online.

“Legally speaking, it [the petition] is null and void, since the law gives clear criteria petitions need to meet,” constitutional lawyer Petras Ragauskas told LRT RADIO. “A necessary condition is that signatures must be collected physically or using electronic ID verification.”

Moreover, he said, the petition appears to be an attack on Raskevičius because of his sexual orientation and beliefs.

“Calls to discriminate a person [...] due to his convictions, beliefs or orientation amount to discrimination. In this sense, we could say that the authors of the petition and even people who signed it took part in collective harassment and discrimination,” according to Ragauskas.

However, the petition has received backing from the Farmers and Greens Union, the biggest opposition party in the parliament.

Its leader Ramūnas Karbauskis told LRT RADIO on Thursday that the party was drafting a resolution calling for Raskevičius' removal. 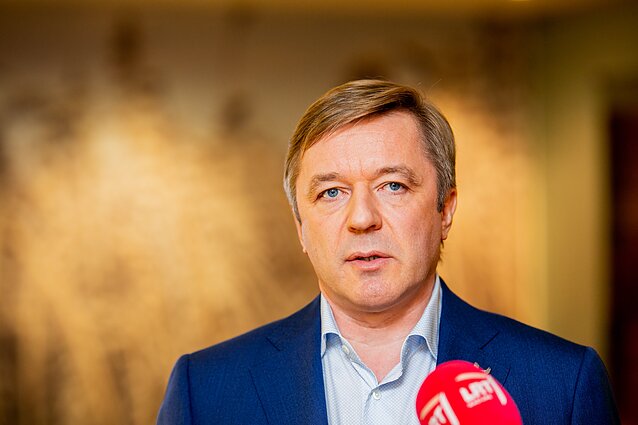 Moreover, he rejected suggestions that the petition was discriminatory.

“I hope that the majority of MPs support me and would vote for removing [Raskevičius] as the committee chair – because of his values, not sexual orientation,” Karbauskis said.

Lithuania's coalition government is dominated by the conservative Homeland Union (TS-LKD) party which has not come out in support of LGBTQ+ rights, unlike its two junior partners, the Freedom Party and the Liberal Movement.

Raskevičius has said that a task group is working on the wording of a partnership law that would be acceptable to most MPs. 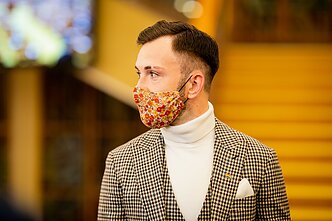 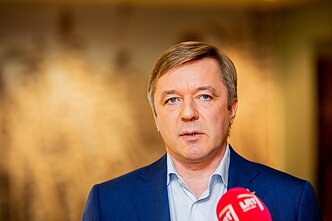 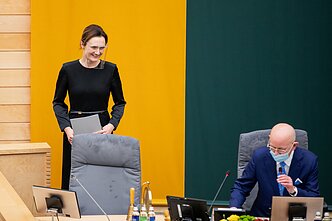 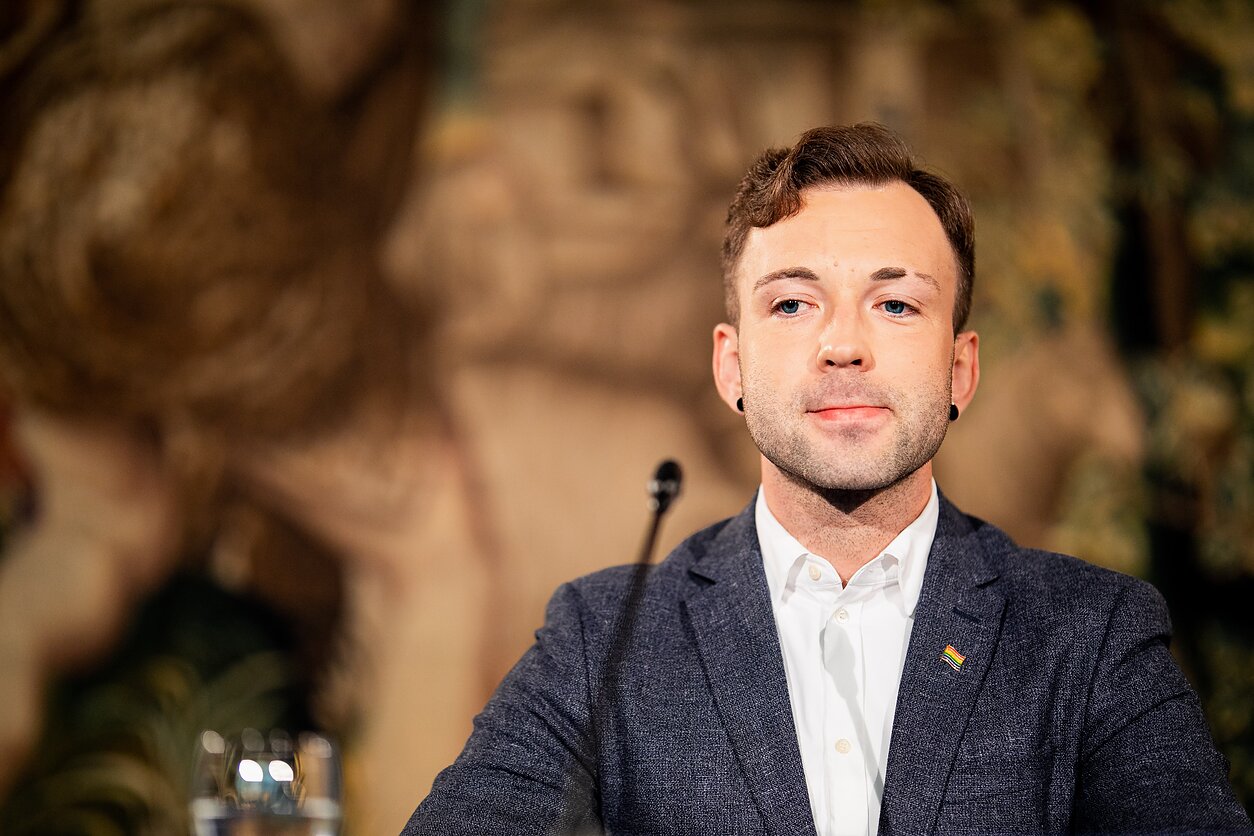 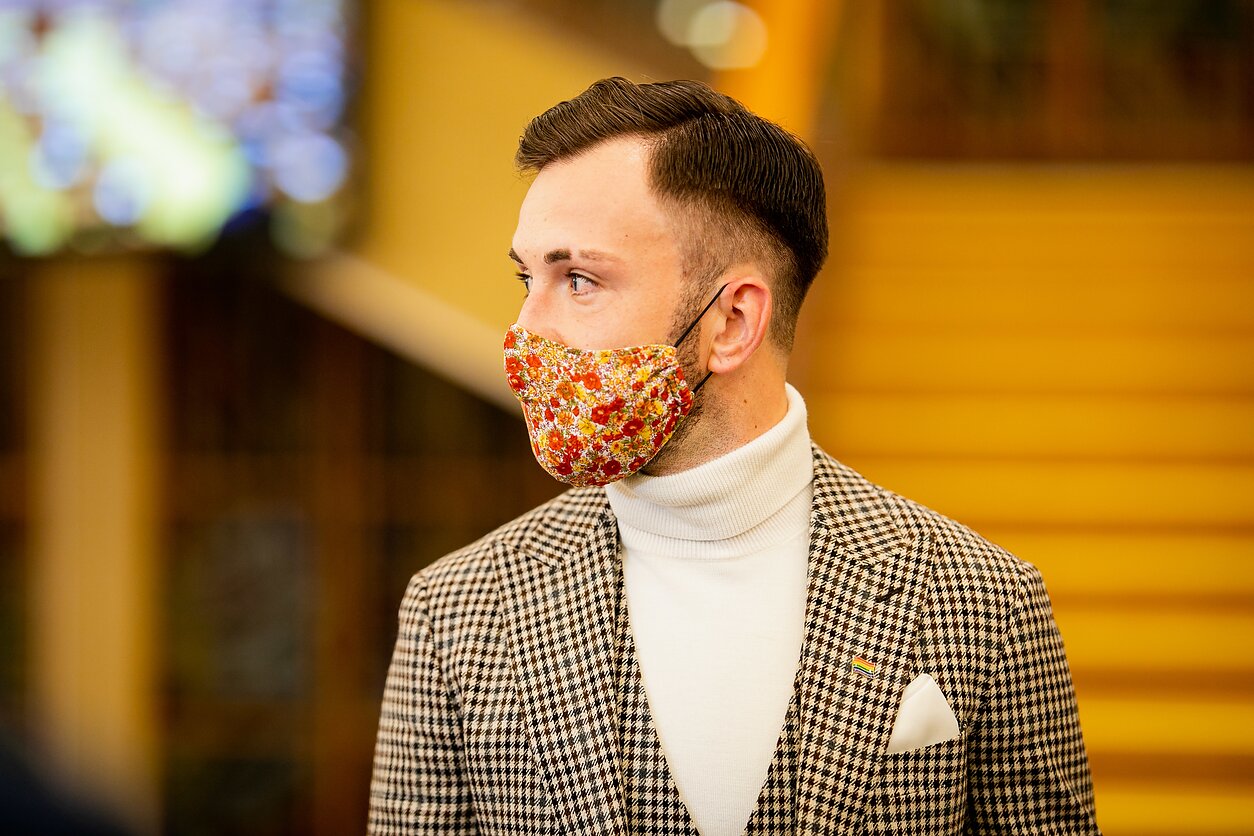 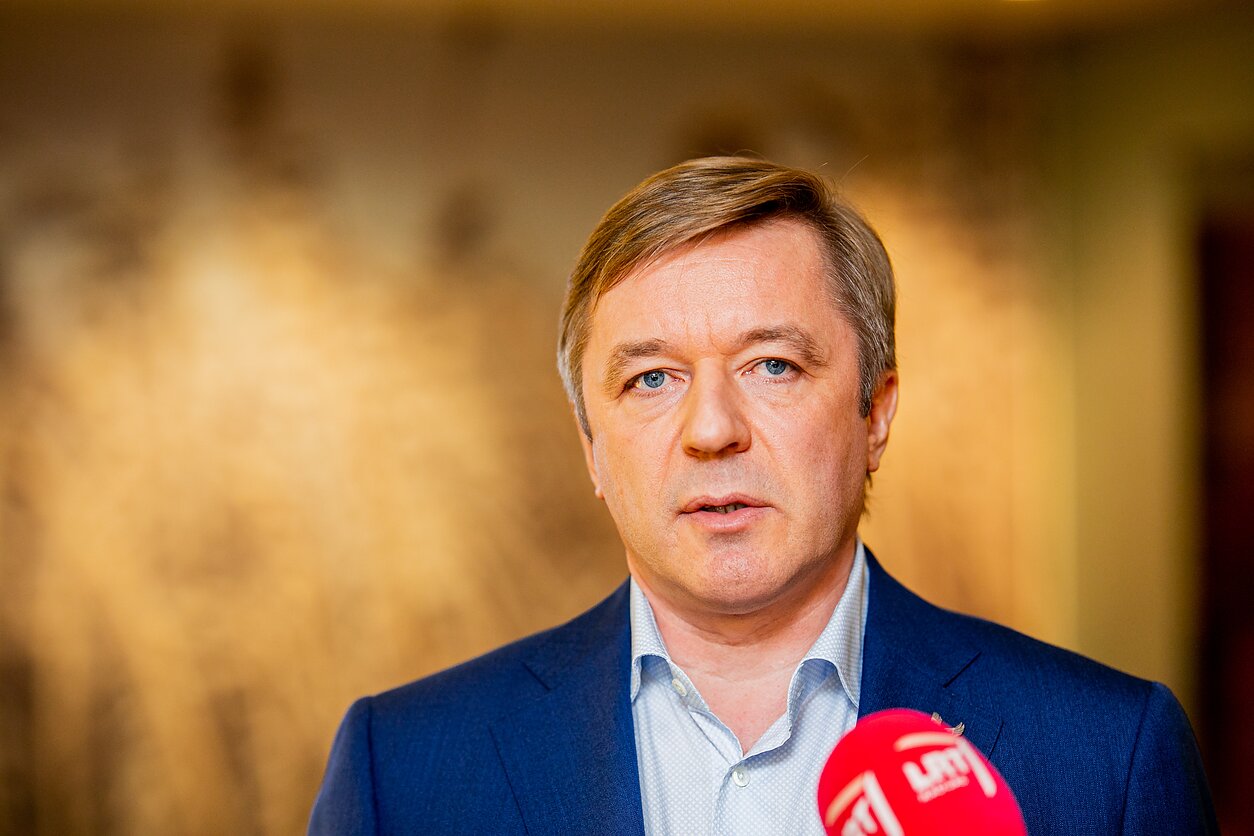 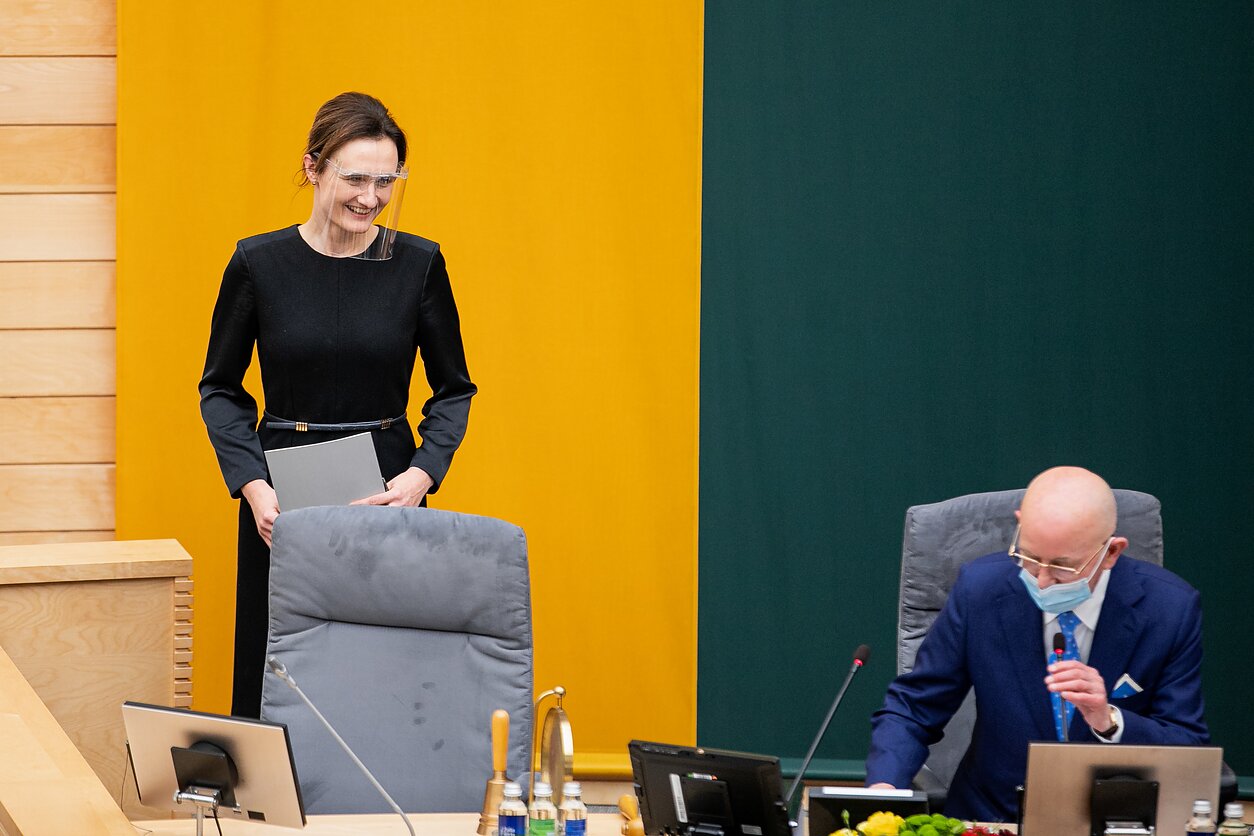