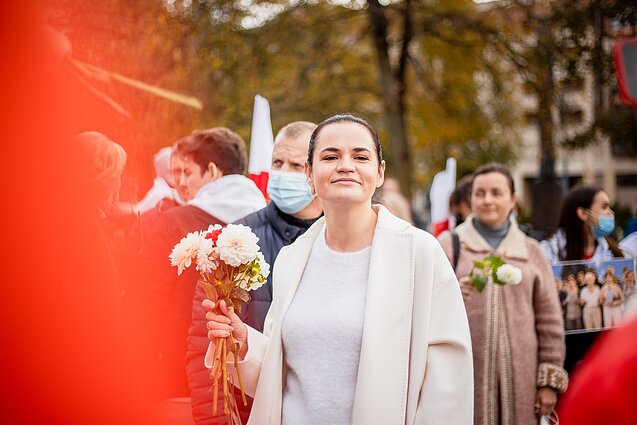 Belarus has initiated extradition procedures for the former opponent of Alexander Lukashenko in the August 9 presidential election, Svetlana Tikhanovskaya, who is currently in Vilnius.

The Investigative Committee of Belarus has completed its criminal investigation into four people close to Tikhanovskaya, Russia’s news agency Interfax reported on Tuesday.

“Tikhanovskaya is currently on the wanted list [and] the relevant documents for her extradition have been submitted to the General Prosecutor’s Office,” the committee said in a statement.

Tikhanovskaya was forced to flee to Lithuania just days after the election last year. She was later placed on the wanted list by the Russian authorities. 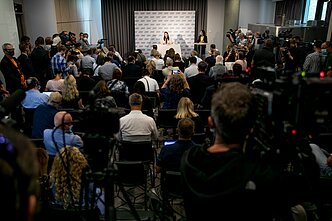 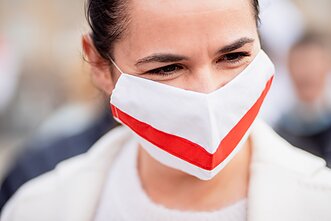 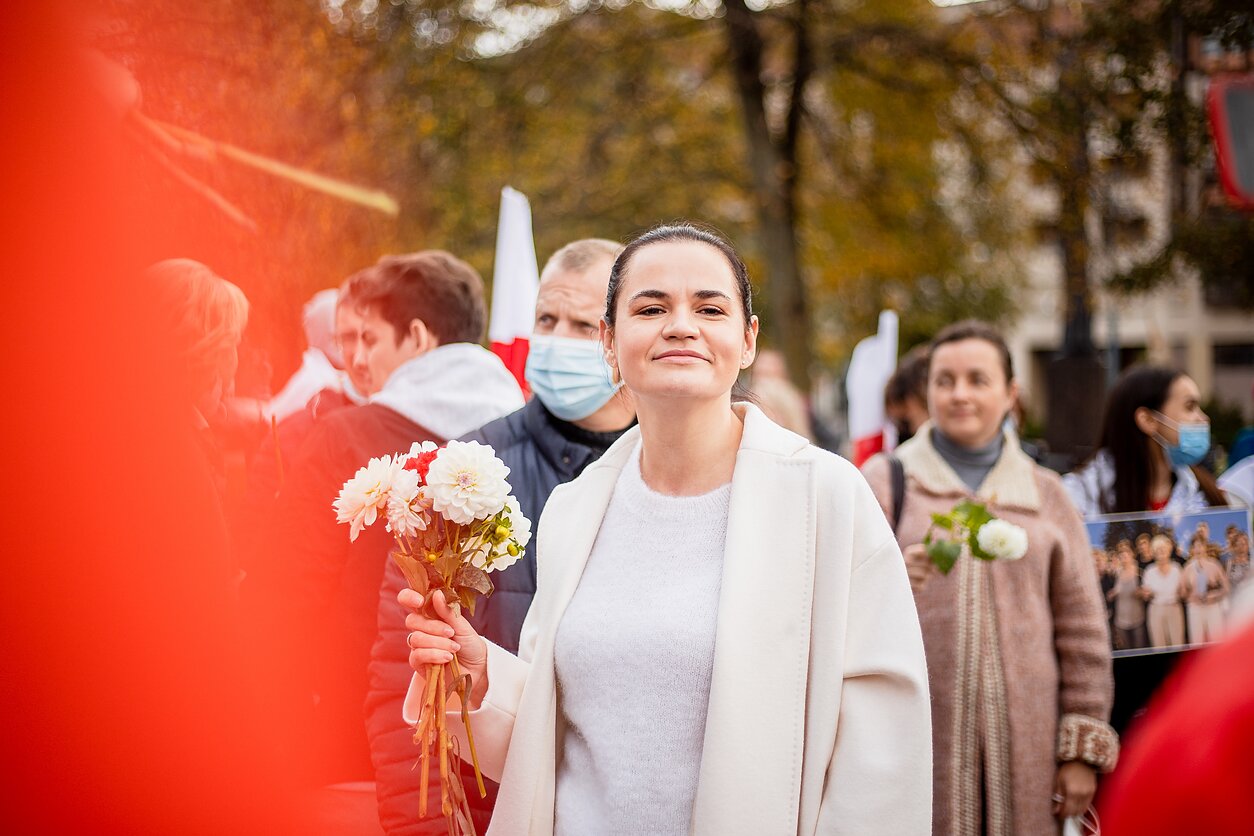 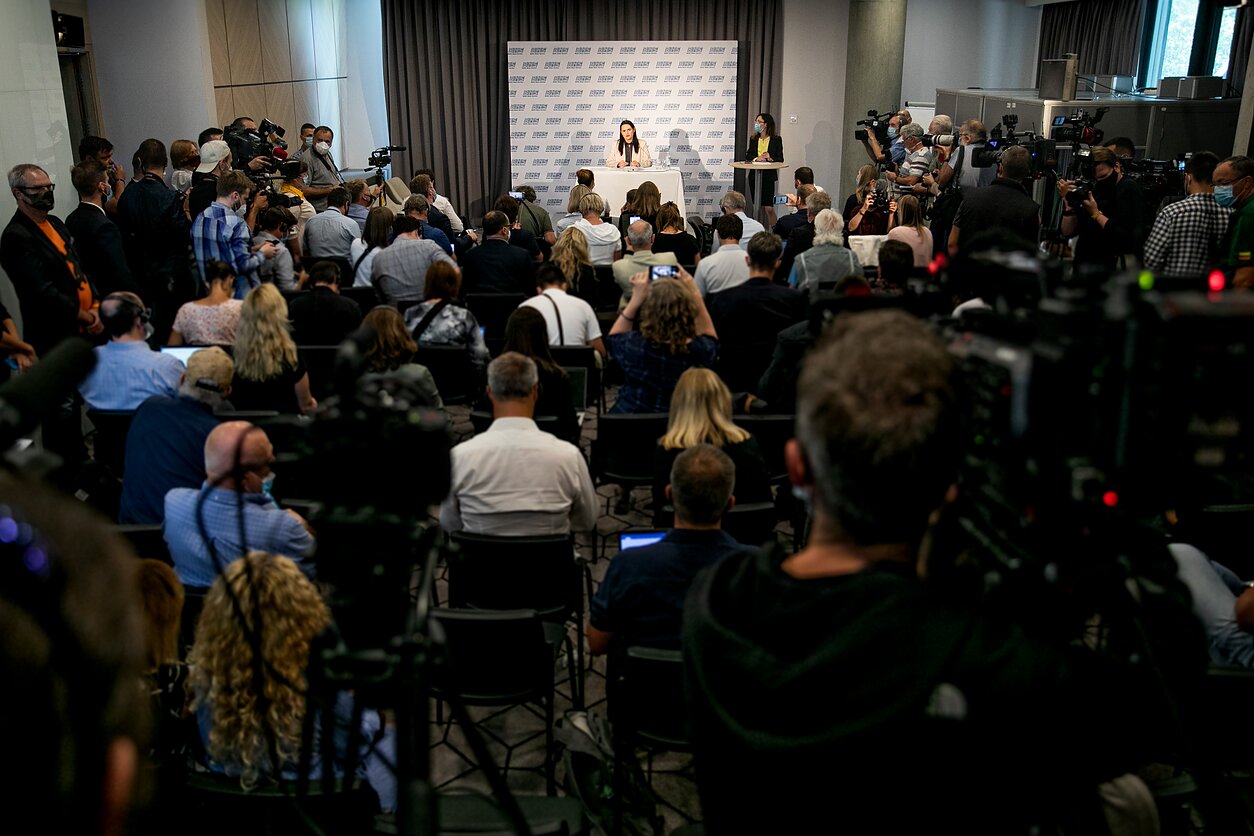 Svetlana Tikhanovskaya, the Belarusian opposition frontrunner in the August 9 election, gives her first press conference in Vilnius after being forced to flee.
2 / 3E. Blaževič/LRT 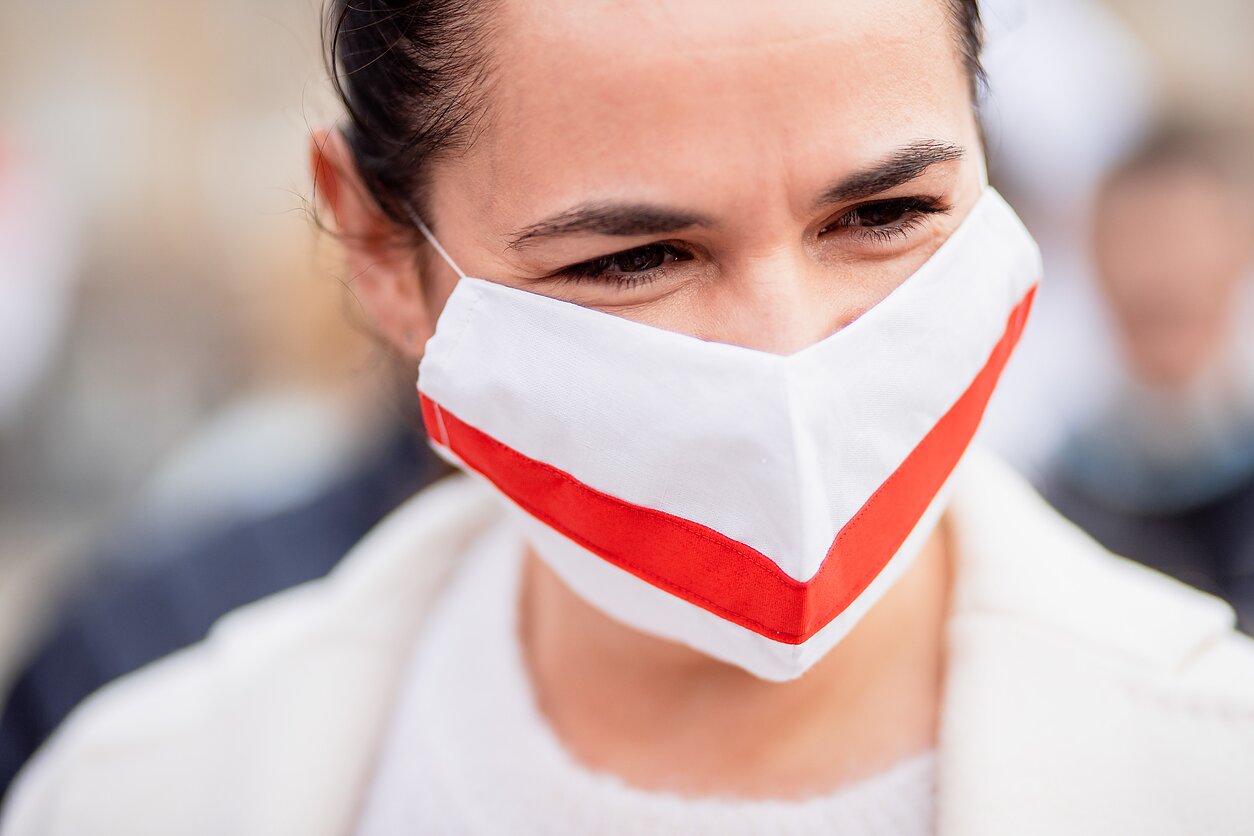