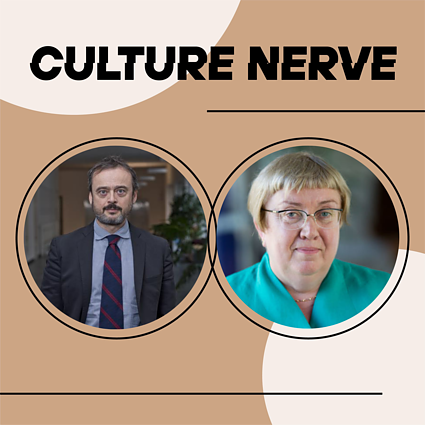 LRT has launched a bi-weekly English-language podcast, Culture Nerve. In this installment, we speak about traumatic heritage and what the fascist and Soviet regimes have left behind in their respective countries with Italian professor and political scientist Roberto Farneti and Lithuanian historian Irena Vaišvilaitė.

Roberto Farneti: “Whenever an issue about the heritage of fascism arises in Italy, it does not resonate on a national scale. It remains local. This is what I observed in general, it is as if we lost the taste for it. For example, the mayor of Predappio, the town where Mussolini was born, says that he wants to turn on a big lighthouse, the beacon in the summer house of the dictator.”

He thinks that this beacon may help increase the tourism in the area. This idea inflamed a debate, but only at the level of local government. So the news did not really resonate with the rest of the country. I think it would be interesting to wonder why.”


Irena Vaišvilaitė: “In Lithuania, discussions on the past are now boiling [again], and Lithuania is living through the second time of dealing with controversial heritage. The question of Russian imperialistic heritage was important in the first so-called Lithuanian Republic that ended with Soviet occupation in 1940.

But the issue of the tsarist heritage was also important during the Soviet times. At that time Russian imperialist heritage was considered to be negative from two points: from Lithuanian national point, but at the same time from the Soviet ideological [side]. So this generation inherited heritage struggles. There was no neutral time about this question in modern Lithuania's history. 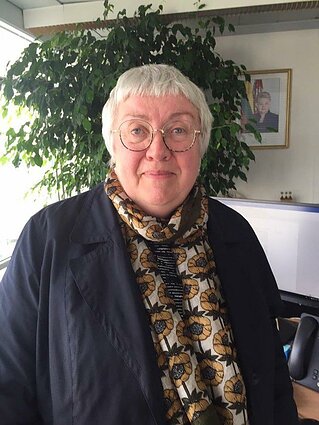 I would say there was a relatively peaceful time up until very recent events, when Russia started to glorify Soviet Union and started to initiate information wars. That denigrates those that resisted Soviet Union and obliterates the memory of the victims. So that creates backlash in Lithuania and now we have discussions about collaboration with generations that do not remember the regime and were born and came into active life in independent Lithuania.”

"The question of Russian imperialistic heritage was important in the first so-called Lithuanian Republic that ended with Soviet occupation in 1940. "

Roberto Farneti: “I think the problem is that all political elite speak on behalf of their own kind of selective past: there is one past, one way to memorialize the past that is eligible for political purposes in the present. And of course, depending on your ideological orientation, you dig into the memory in order to find something that actually brings your own views to political agenda.

It is a problem that is hard to solve. I think all in all it comes through the role played by civil society in order to contain this push that we find in the attitude of political elites to appropriate the past, to frame the past on those sorts of orthodoxies.

[...] Heritage people play a very important political role in the country because they are in charge of creating the political discourse over and beyond what professional politicians want to say about the past.”

How do you think we can find a middle ground between politicians, activists, local communities?

Irena Vaišvilaitė: “It is a very bad time to try to find middle grounds, because we are living in an atmosphere, generally in the West, where the middle ground is less and less acceptable as a decision. It is either lose or win.

We passed into an era of social media that creates media bubbles of people who think alike. There is more and more aggression in the media's rhetoric. Media actually became very different from what I know from the 80s in the West. In those days the media let people find the truth by giving information. Today, we live in a time of information wars instead of time of information. We see that in politics, in polarising societies.

"Media actually became very different from what I know from the 80s in the West."

There is an English saying that the one who tries to find midway is killed by the traffic. You cannot walk in the middle of the road.

I think education and literature plays and important role here, too. Nobody of young people read the big novels of the 19th century. But while reading them you can see what life is really like – people can be good and bad in different situations [and] you follow their psychological processes. 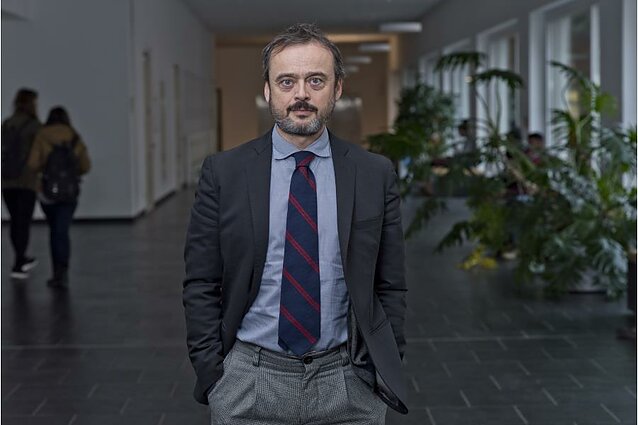 Lithuanian society also struggles very much with heroes not being perfect. This is a very Stalinist approach. If you are a hero, you are more than saint, because even saints sometimes come from sinners. But here, if you sinned, if there is something wrong, that's it, you are unhealited. That is something that is totally against memory and heritage.”

Roberto Farneti: “I don't mind the conflict between policymakers and the heritage people. I think that these conflicts could be part of the relationship.

What I fear is that when policymakers take over the role of the heritage people. When local politicians appoint themselves to be in charge of cultural policy and heritage policy. They frame their intervention on a specific piece of heritage in ways that divide the community.

Politicians use this opportunity to make a political statement. Not to address an issue, like a divided memory of a community. The debate that follows it is theoretically empty and morally unsound.

"What I fear is that when policymakers take over the role of the heritage people."

Engaging scholars and creating a dialogue with the heritage people is the right thing. It is a partial solution, but I do not think that the whole issue should be left in the hands of professional historians, even if their point of view is fundamentally important.

They give us a perspective and the big picture, but historians do have their own ideas, too. I believe that contemporary art could also assist scholars and experts.”

Culture Nerve is a series of conversations about culture between international professionals. In each episode, a Lithuanian and a foreign expert sit down for a virtual talk about what matters most in culture. The podcast is created by LRT RADIO together with the network of Lithuania‘s cultural attachés. 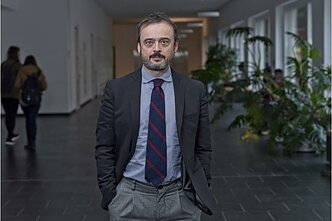 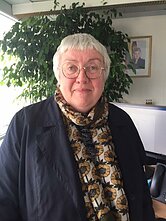 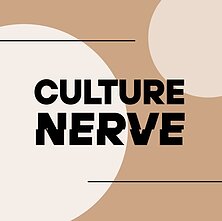 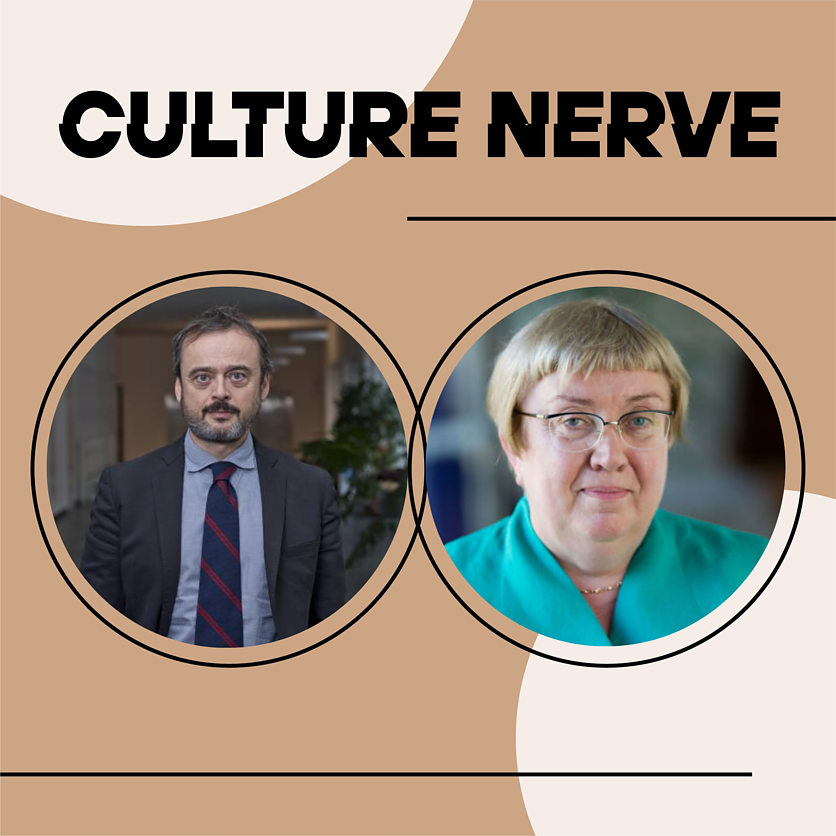 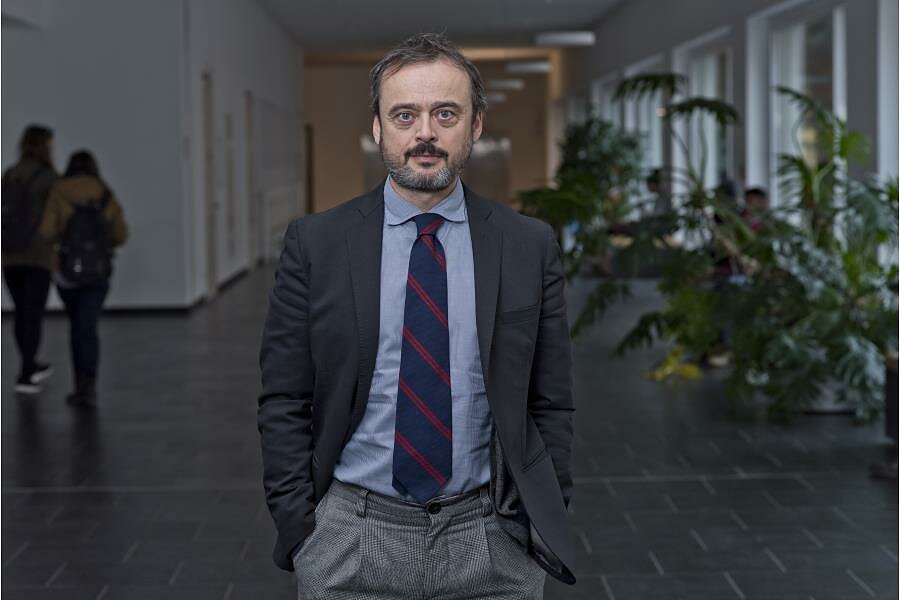 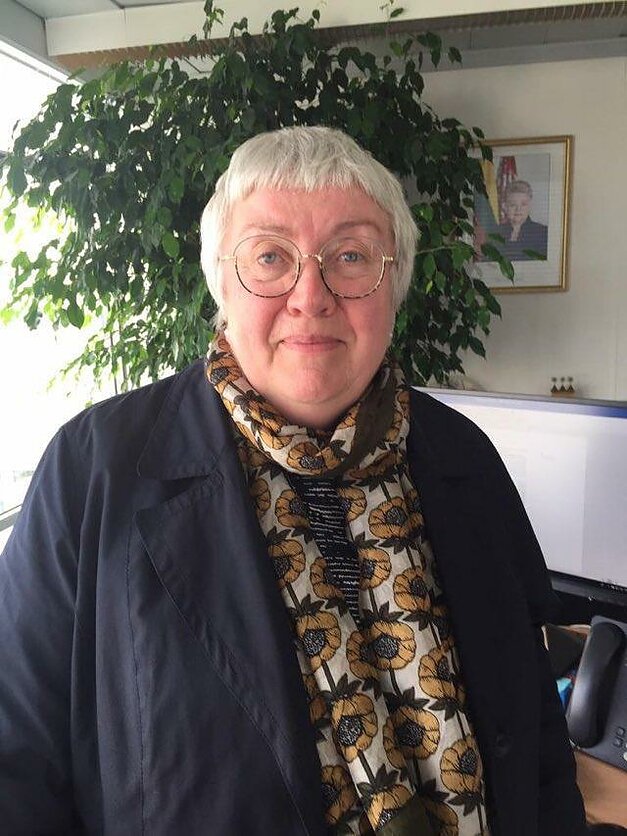 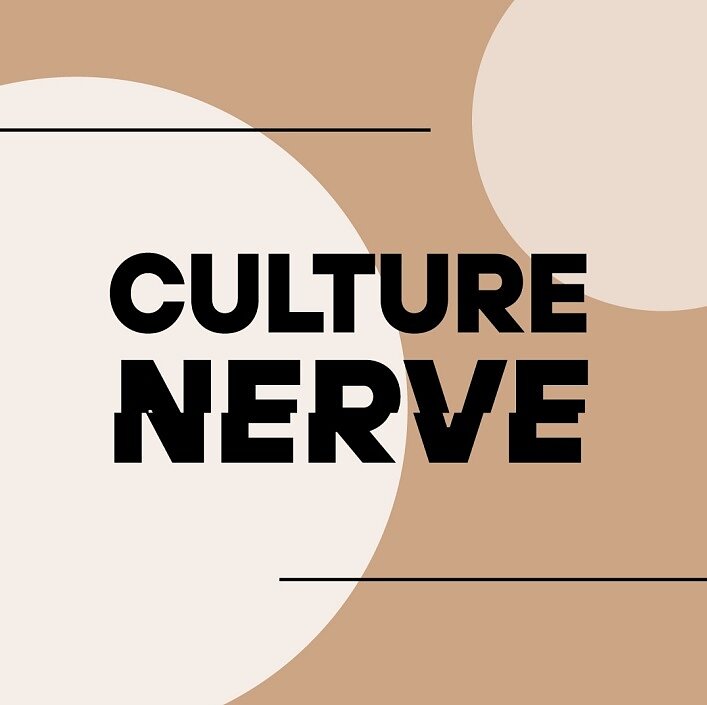