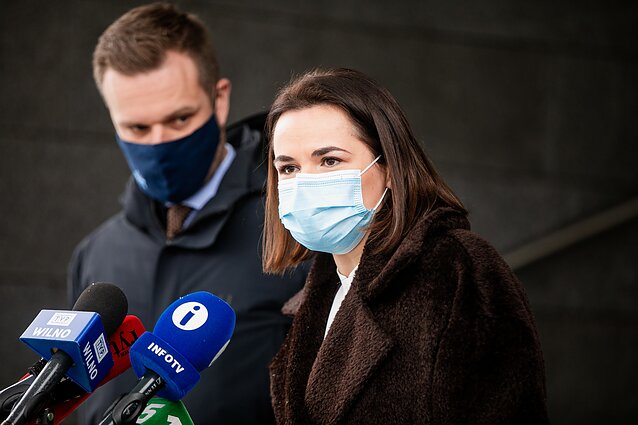 The Belarus opposition's Coordination Council should open an office in Lithuania and get some form of legal recognition from the country's government, Foreign Minister Gabrielius Landsbergis has proposed.

The representation could have a similar status as Lithuanian information bureaus that operated abroad during the Soviet occupation, Landsbergis said after Friday's meeting with Belarusian opposition leader Svetlana Tikhanovskaya.

“Such a representation of the people of Belarus would have more than just a non-governmental status, perhaps the government [of Lithuania] could look for ways to recognise it as an official information bureau,” the minister told reporters.

“Our proposal was to consider establishing the Coordination Council's bureau in Lithuania, but we agreed that we would return to this issue,” he added.

Tikhanovskaya described it as “a wonderful proposal”, but gave no further comment.

“We support this and now it is in a process of discussion,” she said. 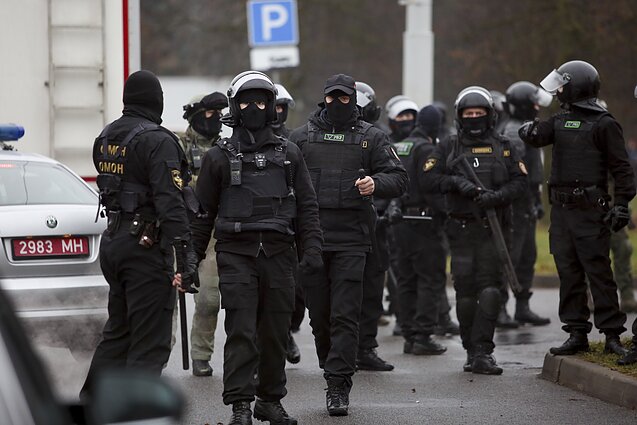 Tikhanovskaya, who ran against Alexander Lukashenko in the presidential election last August, thanked Lithuania for raising the issue of Belarus in the international arena.

“We are friends with Lithuania; we have a common history,” she said. “Lithuania had the same fight 30 years ago for your democracy and freedom; we are doing this now and I'm sure that we have a friendly relationship in our future.”

Belarus has been facing protests since Lukashenko declared himself the winner of the August 9 presidential election. The opposition and Western countries say the vote was rigged.

Tikhanovskaya took refuge in Lithuania following the election in which she claimed victory against the authoritarian leader.

Landsbergis also called for expanding Lithuania's sanctions against the Minsk officials, to include judges and officers of the special police unit OMON.

“During the meeting, we stressed the need to look for ways to expand the so-called ‘blacklist’ of people [banned from] coming to Lithuania, to the European Union,” he said. 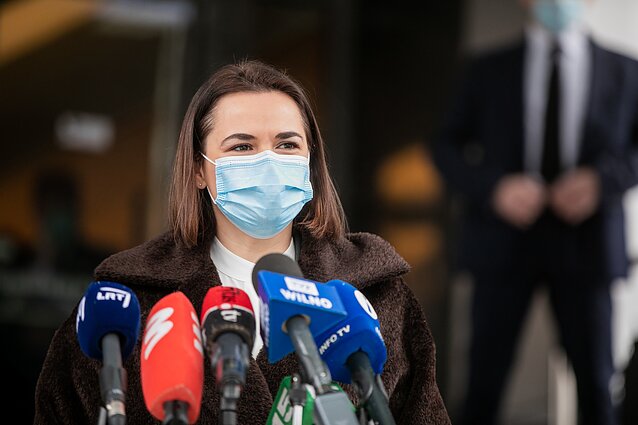 Meanwhile Tikhanovskaya said that Belarusians opposing the regime are putting together an alternative online event to the “national gathering” organised by Lukashenko.

Currently based in Vilnius, Tikhanovskaya said she was sure the event would give a boost to anti-government protests in Belarus.

“Belarusian people have started an initiative, like parallel to this national gathering. It will be on the internet, on a digital platform, where people will study how these candidates have to be elected. They don't have to be appointed by the president, but they have to be elected,” Tikhanovskaya told reporters on Friday.

“We are fighting for democracy, but it is also necessary to start to live in this democracy and this is the first step so that people take responsibility for their decisions. [...] I'm sure that after this event the protest movement will rise up – it will rise up anyway, but this will be a good reason for this,” she said.

Lukashenko plans to hold the so-called All-Belarusian People's Assembly on February 11-12, the first time since 2016, and it could consider redistribution of powers.

Such an assembly is usually held every five years, and structures loyal to the Lukashenko government, from local councils to workers' organisations, nominate their candidates.

Members of the opposition say Lukashenko just wants to win time by suppressing protests that demand his resignation and a new presidential election. 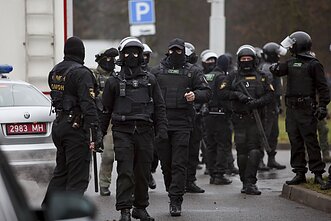 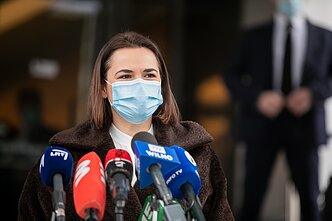 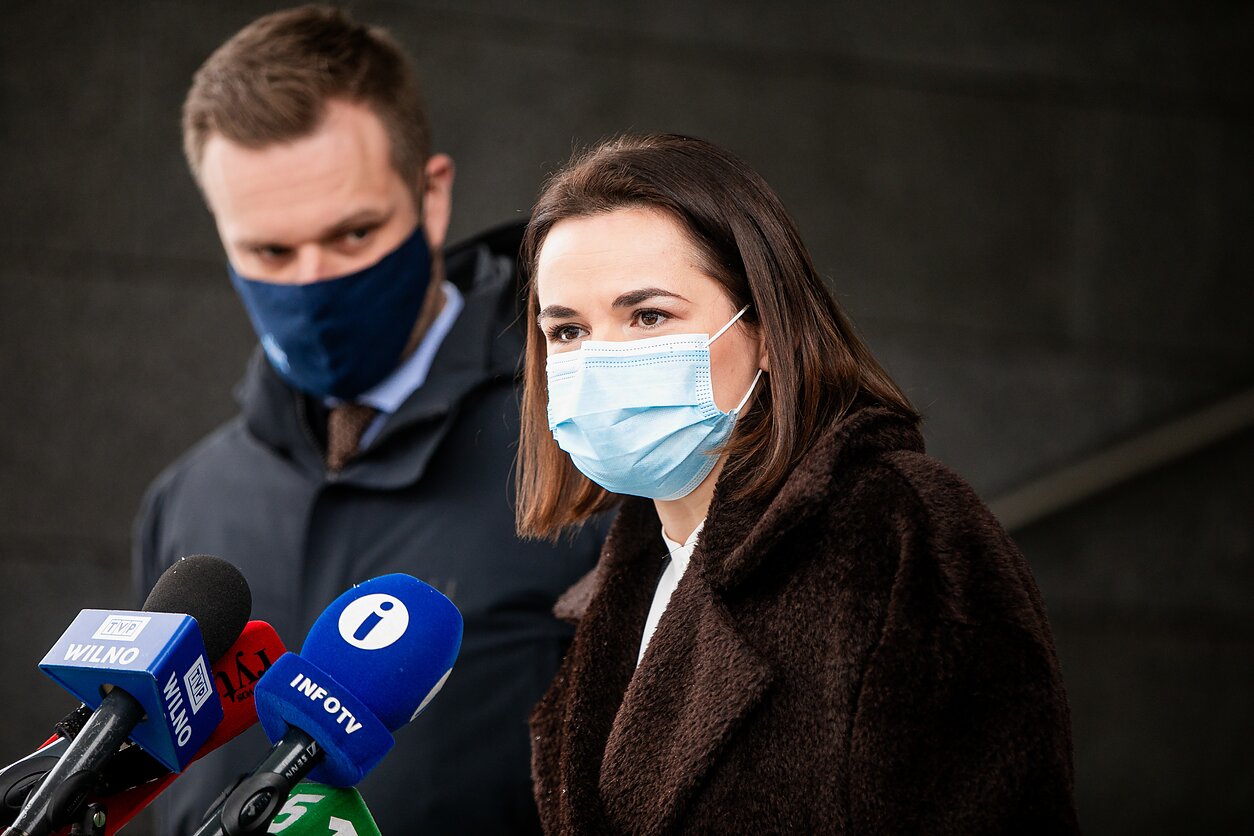 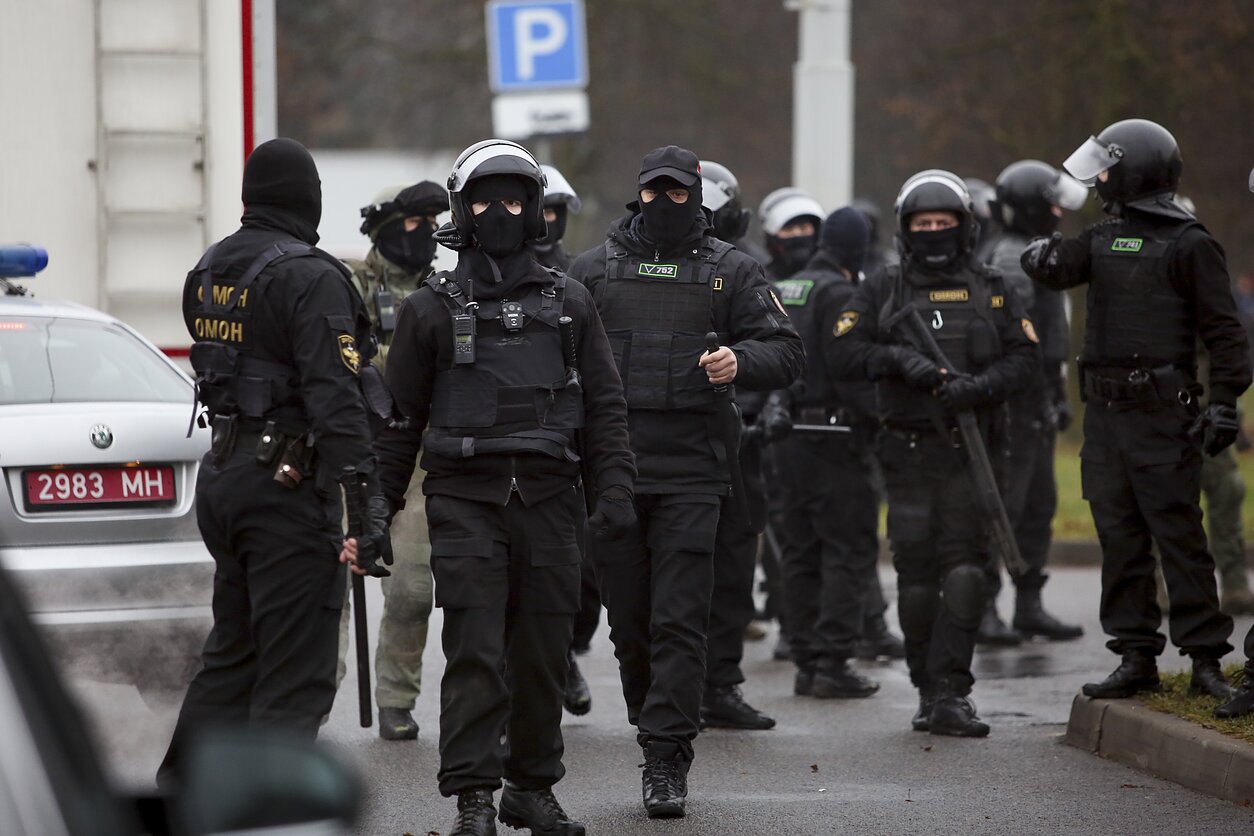 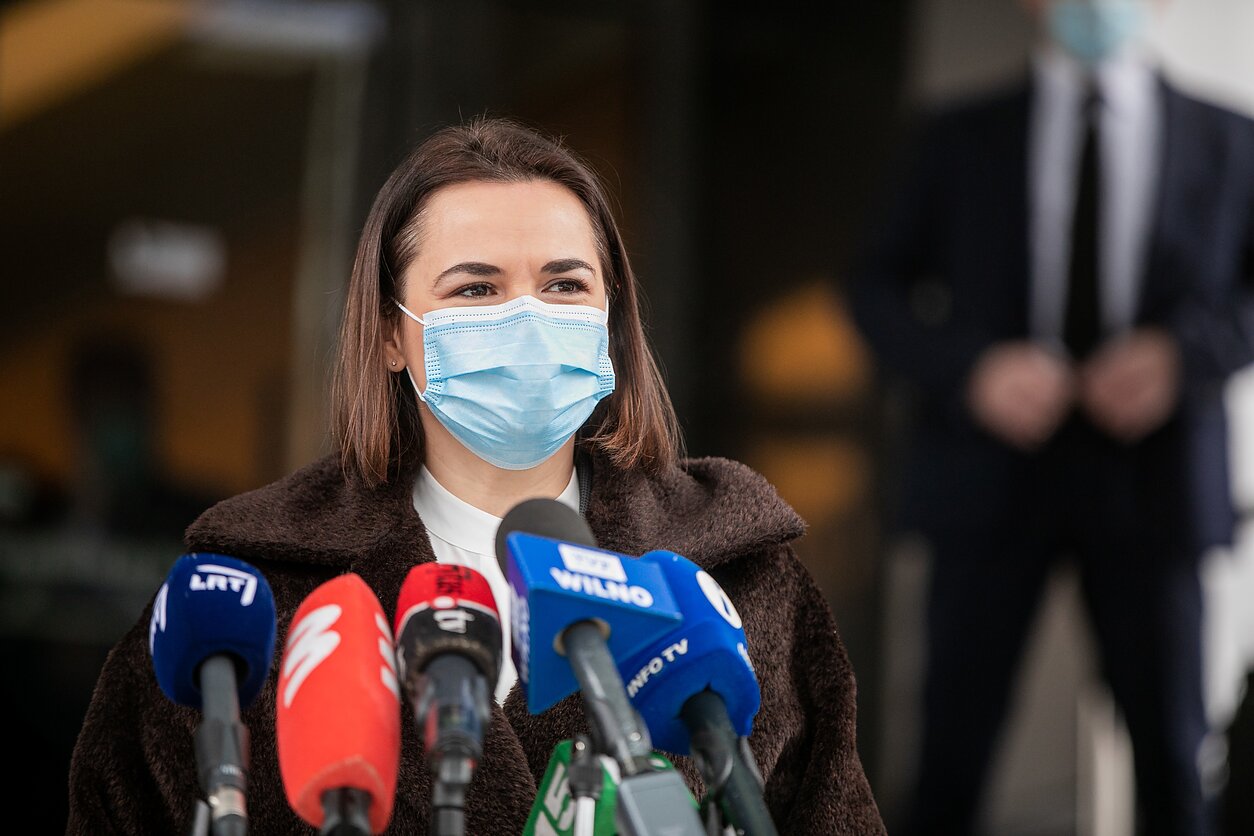