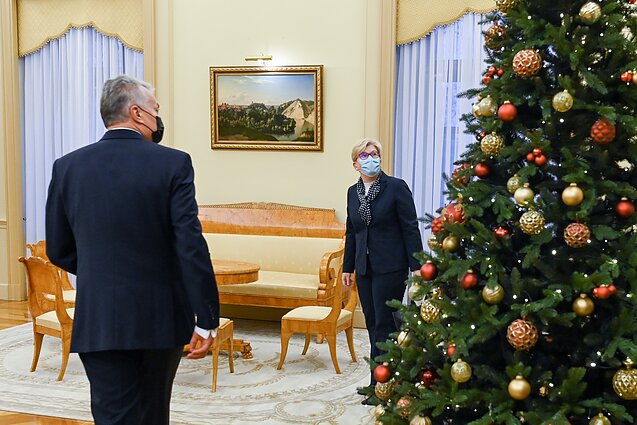 It's been three weeks since the new parliament, Seimas, was sworn in, but Lithuania still does not have a government. Why is it taking so long? Political scientist Vytautas Dumbliauskas unpacks the constitutional power games between the parliament and the president.

Section 4 of Article 84 of the Lithuanian constitution, which describes the president's functions, is laconic enough: “With approval from the parliament, [the president] appoints the prime minister, instructs him or her to form the government and confirms its composition”.

“Confirms its composition” may sound like a simple formality – the head of state just signs off on whatever candidates the parliamentary majority chooses. Lithuania is, after all, a parliamentary republic.

Actual political practice, however, has showed that the formal-sounding words give ample space for power games. Lithuania's first post-independence President Algirdas Brazauskas (1993–1998) was not playing the games yet – in 1996, he confirmed the conservative government without much fuss or rejecting any of the minister candidates.

President Valdas Adamkus, elected in 1998, however, made clear that for him, the words in the constitution were not just a formality. When he was re-affirming the same government, led by PM Gediminas Vagnorius, he even demanded that the conservatives get rid of two ministries – and, though reluctantly, they did. 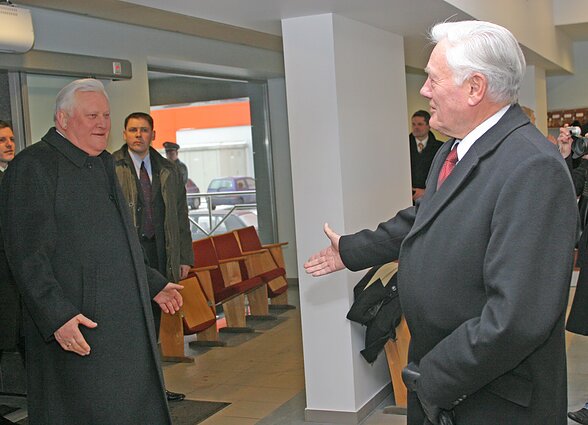 That year saw many legal and political debates about the relation between the president and the parliament, as well as the government it appoints. The Constitutional Court was even asked to clarify the article in the constitution. I remember from that year a comment made by one lawyer that the president is not a notary to simply rubberstamp the cabinet list put in front of him by the prime minister.

Neither Adamkus, nor his successor Dalia Grybauskaitė (2009–2019) were notaries. They established a tradition to invite all ministerial candidates, one by one, for a talk, after which the candidates would be drilled by reporters in suspense of whether or not all of them would be approved.

At one point, there was even an explanation that the president thus performs the role of the upper house of parliament (which Lithuania does not have), reviewing the parliament's decision. 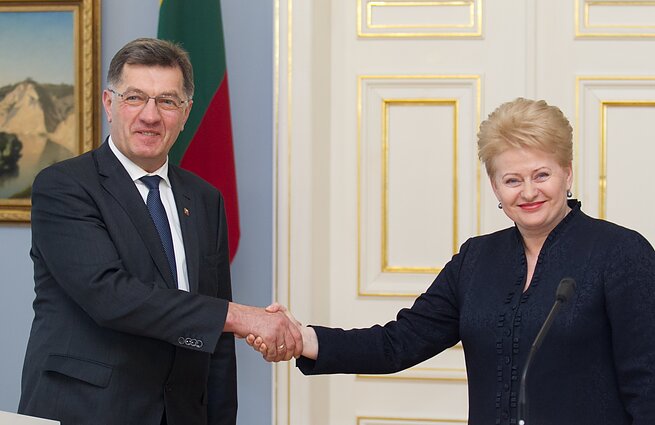 In President Gitanas Nausėda's case, I'd venture to say that he regrets having rushed through the confirmation of PM Saulius Skvernelis' government in 2019. The good minister of transport, Jaroslav Narkevič, almost mocked the president when Nausėda urged him to resign due to corruption allegations.

Once burnt, twice shy. The head of state seemingly does not want to repeat the same mistake and thoroughly vet all candidates this time.

But one thing seems unusual. After each meeting, the president's spokesman presents a description of the candidate to the media, purportedly conveying the president's own words. I looked up in media archives and did not find either Adamkus or Grybauskaitė doing this – they would give their verdict only once, after meeting all the candidates.

What is the point of these public profiling sessions? Yes, the president will need to give reasons for rejecting a candidate – but he needs not say anything if the candidate is confirmed. The whole exercise of public profiling seems superfluous – a badly played PR game.

Vytautas Dumbliauskas is a political scientist at Mykolas Romeris University in Vilnius. The views expressed in this article are the author's own and do not necessarily reflect those of LRT. 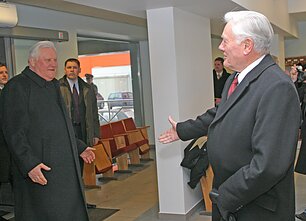 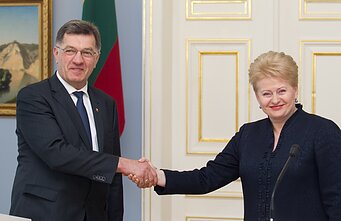 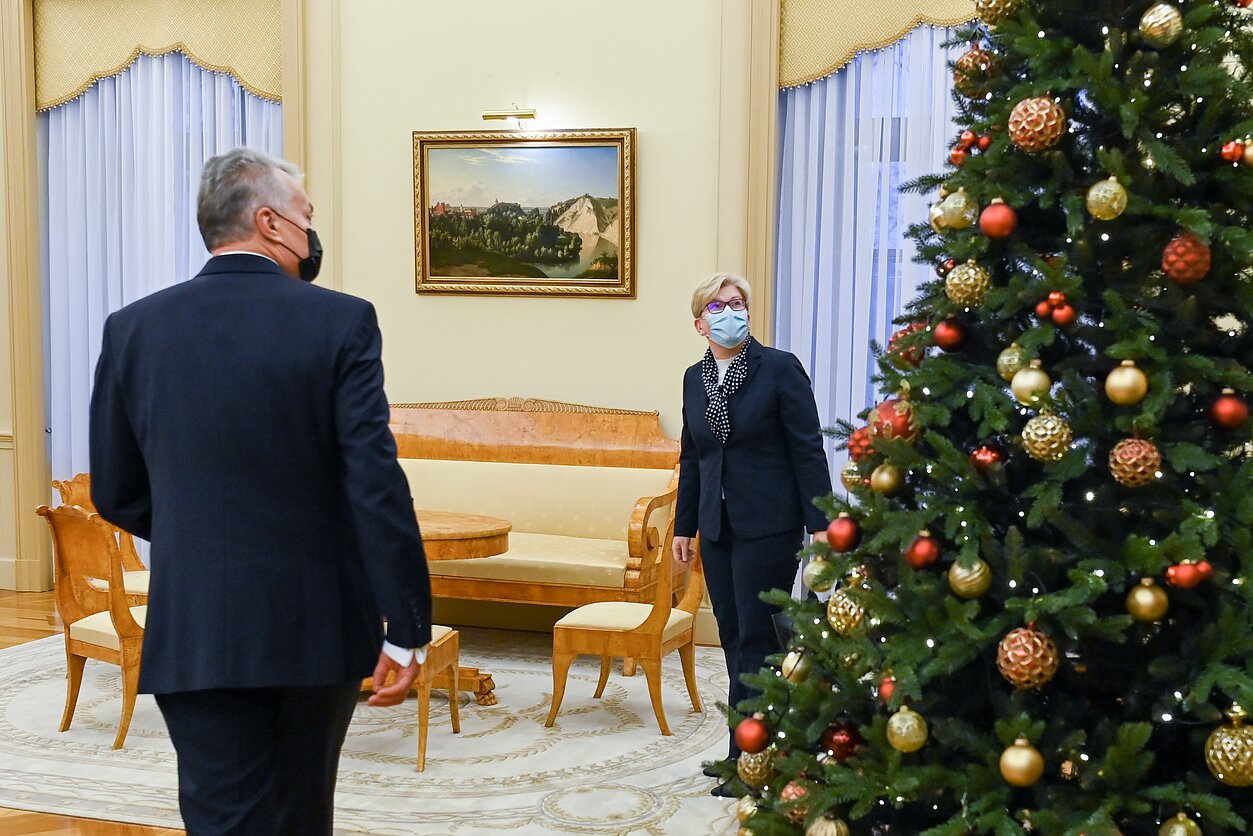 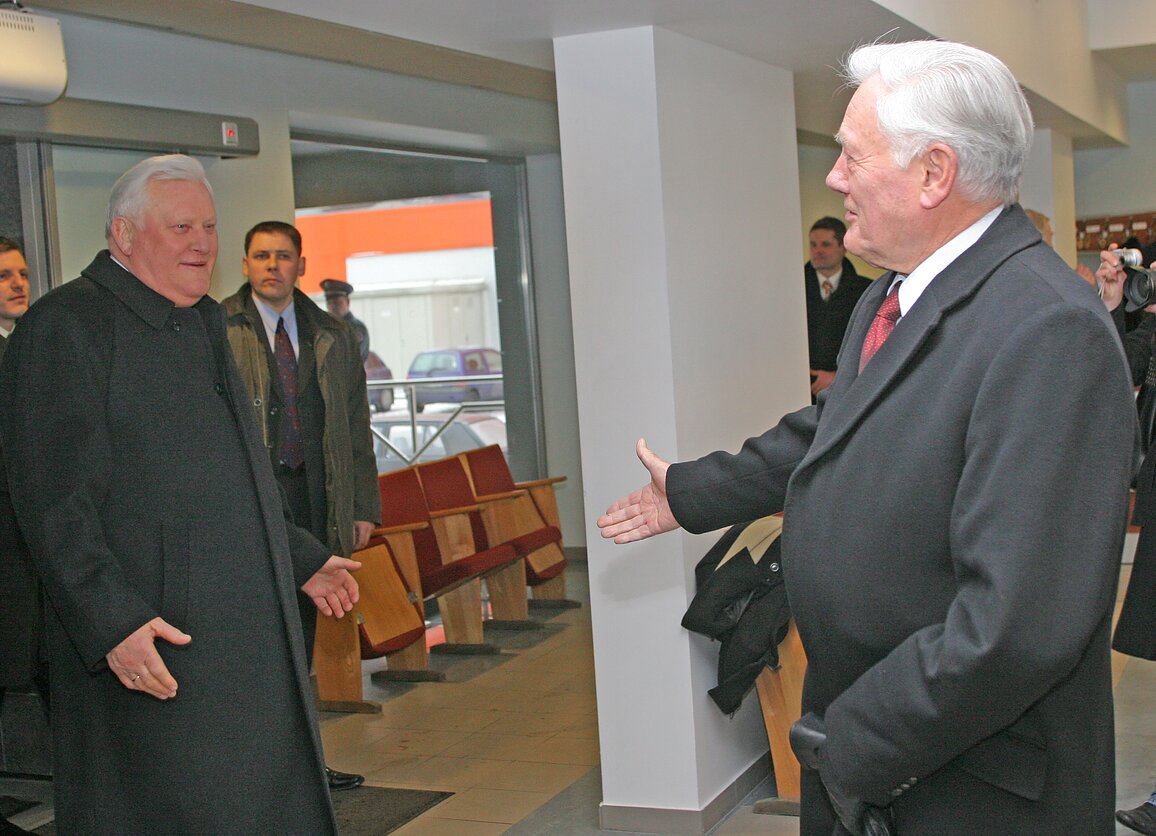 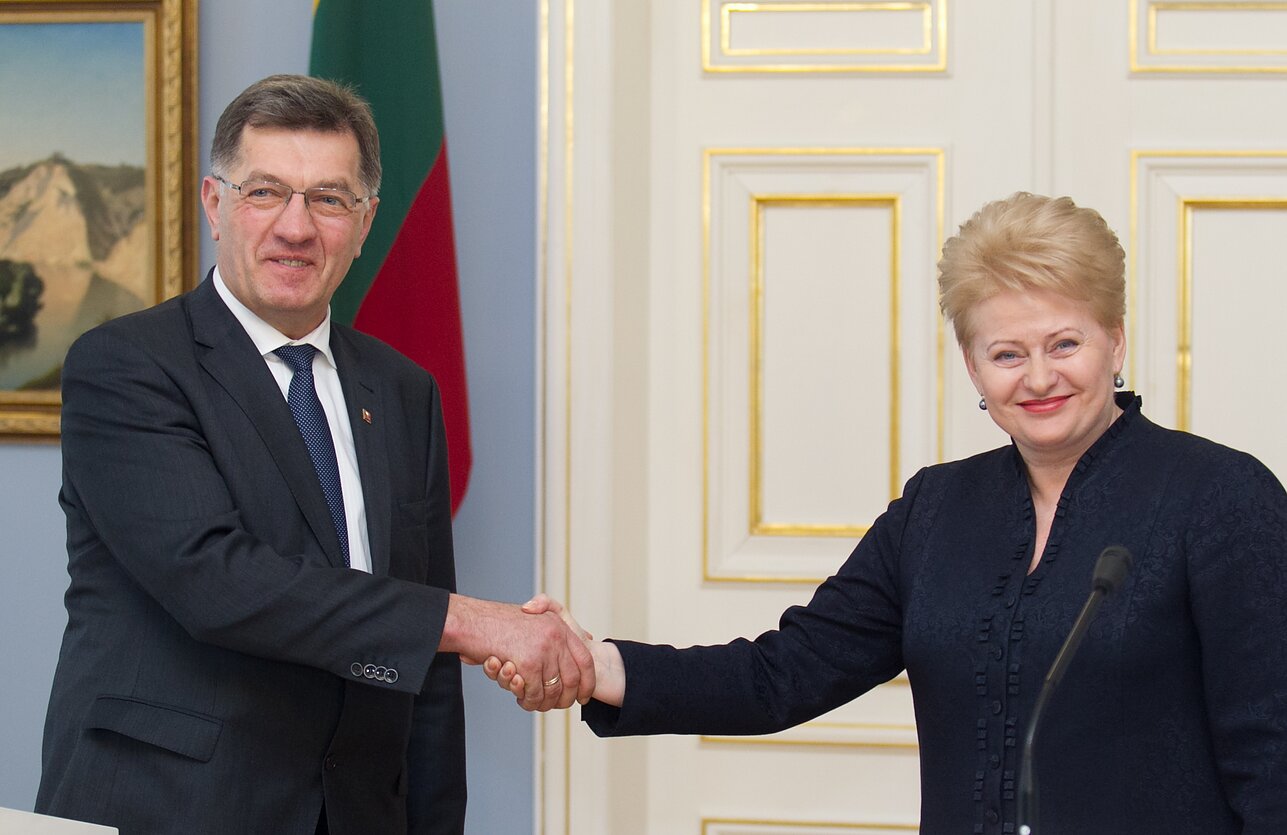