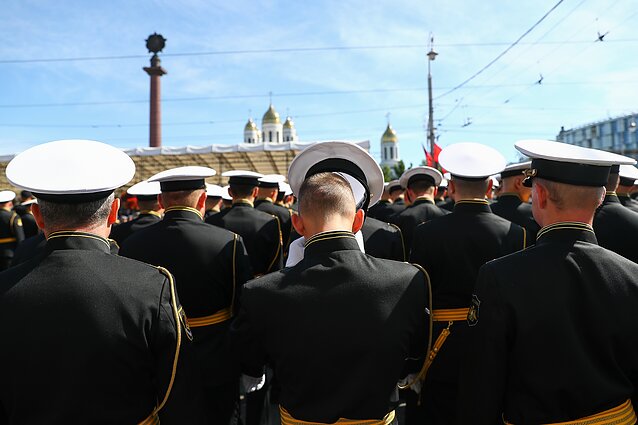 A motorised division consisting of infantry, armoured and artillery regiments will be deployed in Kaliningrad in 2021, the Russian news agency TASS reported on Tuesday.

The new division, which usually consists of 10,000 to 20,000 soldiers, will be part of the 11th Army Corps stationed in Kaliningrad, a Russian exclave wedged between Poland and Lithuania on the Baltic coast. 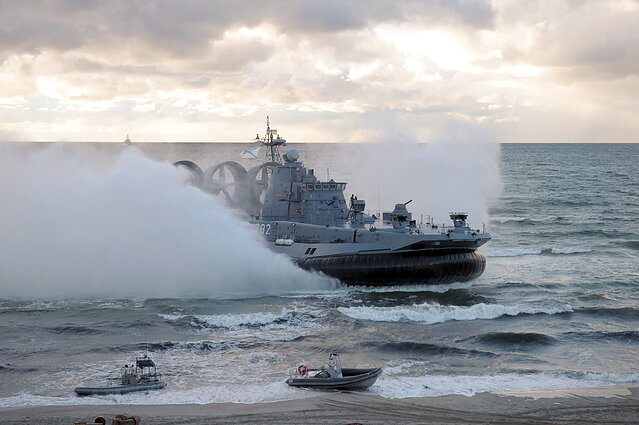 Kaliningrad is home to the Russian Baltic Fleet. / AP

"The military build-up in the Kaliningrad region shows the Russian political and military leadership's intentions to further militarise the region," Colonel Remigijus Baltrėnas, head of Lithuania's military intelligence, said at the time.

"The implementation of these plans will lead to a further increase of weapons and equipment in the vicinity of Lithuania. For example, the number of tanks may reach up to 100 units within the region," Baltrėnas said.

He said that creating a new division could take several years. 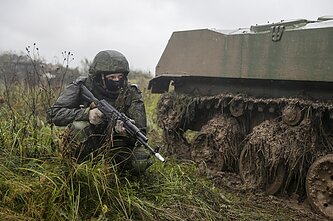 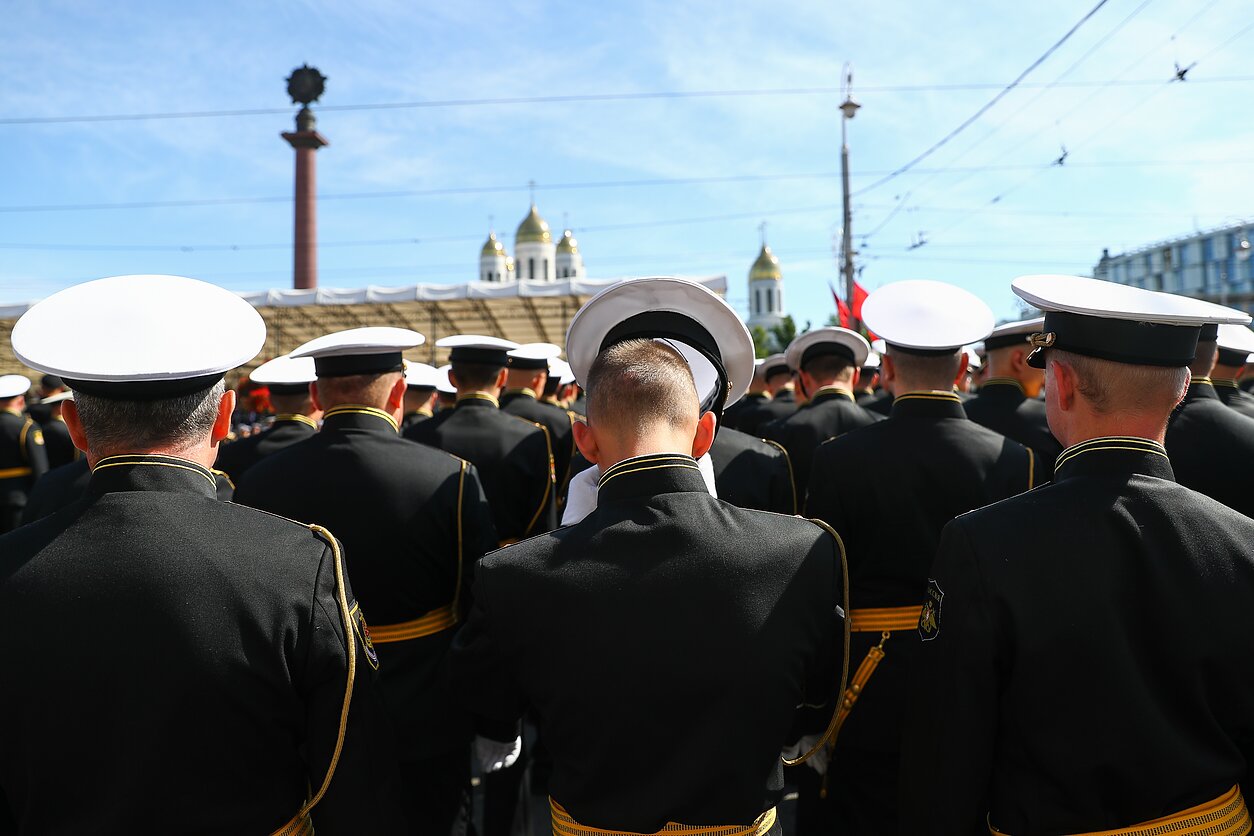 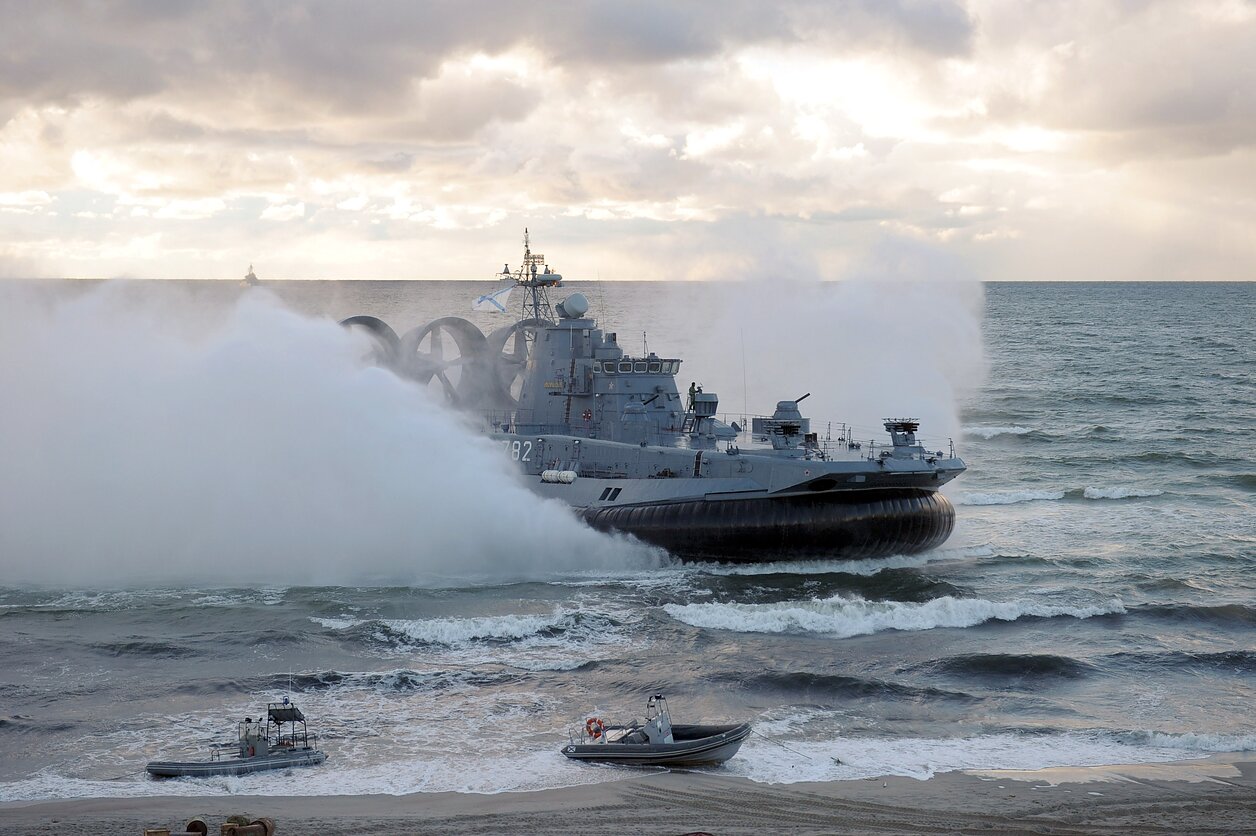 Kaliningrad is home to the Russian Baltic Fleet.
2 / 3AP 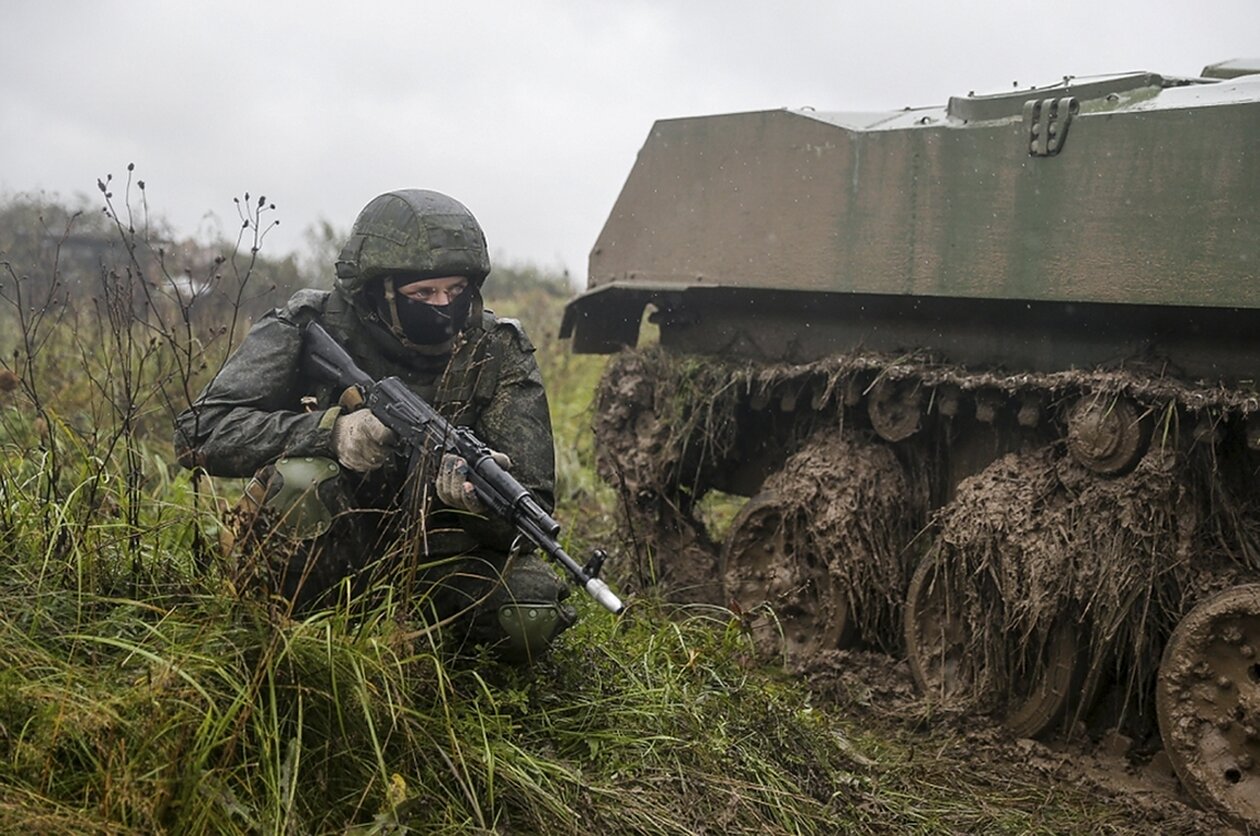