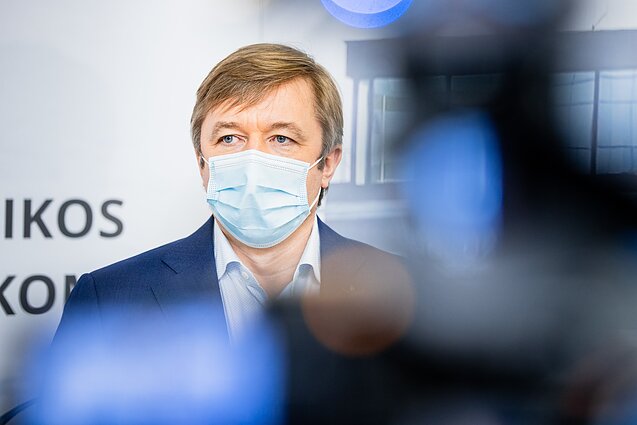 Ramūnas Karbauskis, the leader of the Farmers and Greens Union (LVŽS), the biggest opposition party in the Lithuanian parliament, lost his MP seat on Tuesday after the Central Electoral Commission accepted his resignation.

Karbauskis decided to give up his seat last week, saying it was a protest against the ruling coalition snubbing his party when voting to confirm parliament speaker deputies.

The parliament rejected the LVŽS's candidate Aušrinė Norkienė for the post last week, even though Parliament Speaker Viktorija Čmilytė-Nielsen urged the party to propose a different candidate. All other candidates, proposed both by the parliamentary majority and by the two other opposition parties, were approved.

“As the largest opposition group, we should have been represented in the Seimas [parliament] leadership, we should have had the chairmanship of the Committee on Audit and all the other positions we are eligible for under the Seimas Statute and tradition,” Karbauskis said, insisting that his resignation was “the only way” for the LVŽS to get positions in the parliament.

The LVŽS has 32 seats in the Seimas. 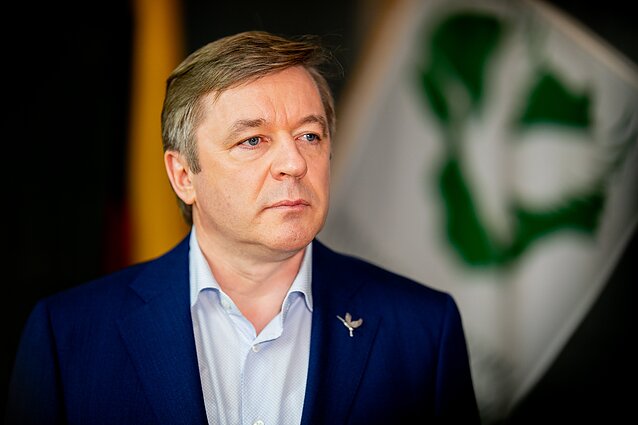 Karbauskis, whose party dominates the outgoing government and who has been notoriously antagonistic with the conservative Homeland Union (TS-LKD) which won general elections last month, said he would still remain active in politics.

“I will come to the parliament often, because the LVŽS group is the largest opposition group and it will definitely do its job, and I am the LVŽS leader,” Karbauskis told reporters after the Central Electoral Commission's meeting.

Karbauskis will be replaced in the parliament by Asta Kubilienė who was next in line on the party's electoral list. In the previous parliament, Kubilienė was the chairwoman of the Committee on Health Affairs.

Karbauskis said the most urgent tasks for his party were to form a shadow cabinet and prepare for local elections.

Asked whether he would now focus on his business, he said he had not thought about it yet. 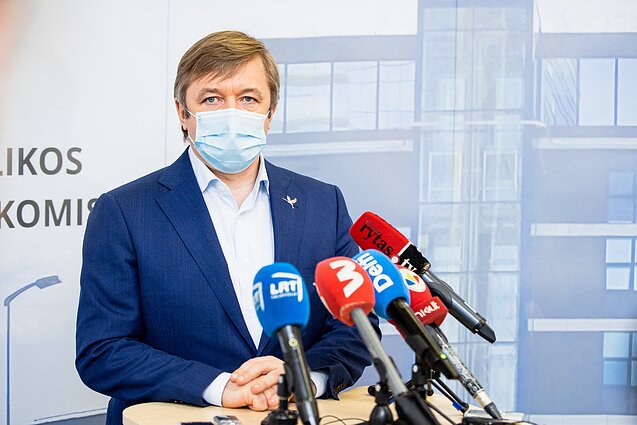 Karbauskis owns Agrokoncernas, one of the largest agricultural business groups in the country.

Karbauskis was the leader of the LVŽS group in the previous Seimas and also chaired the parliamentary Committee on Culture.

According to the Vilmorus public survey from last September, Karbauskis has the approval of 29.2 percent of the public, while 50.4 percent have a negative opinion about him. 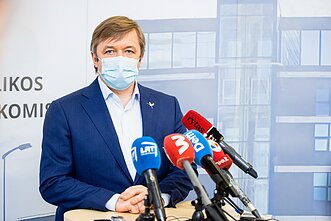 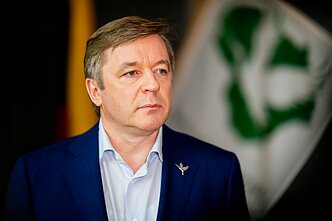 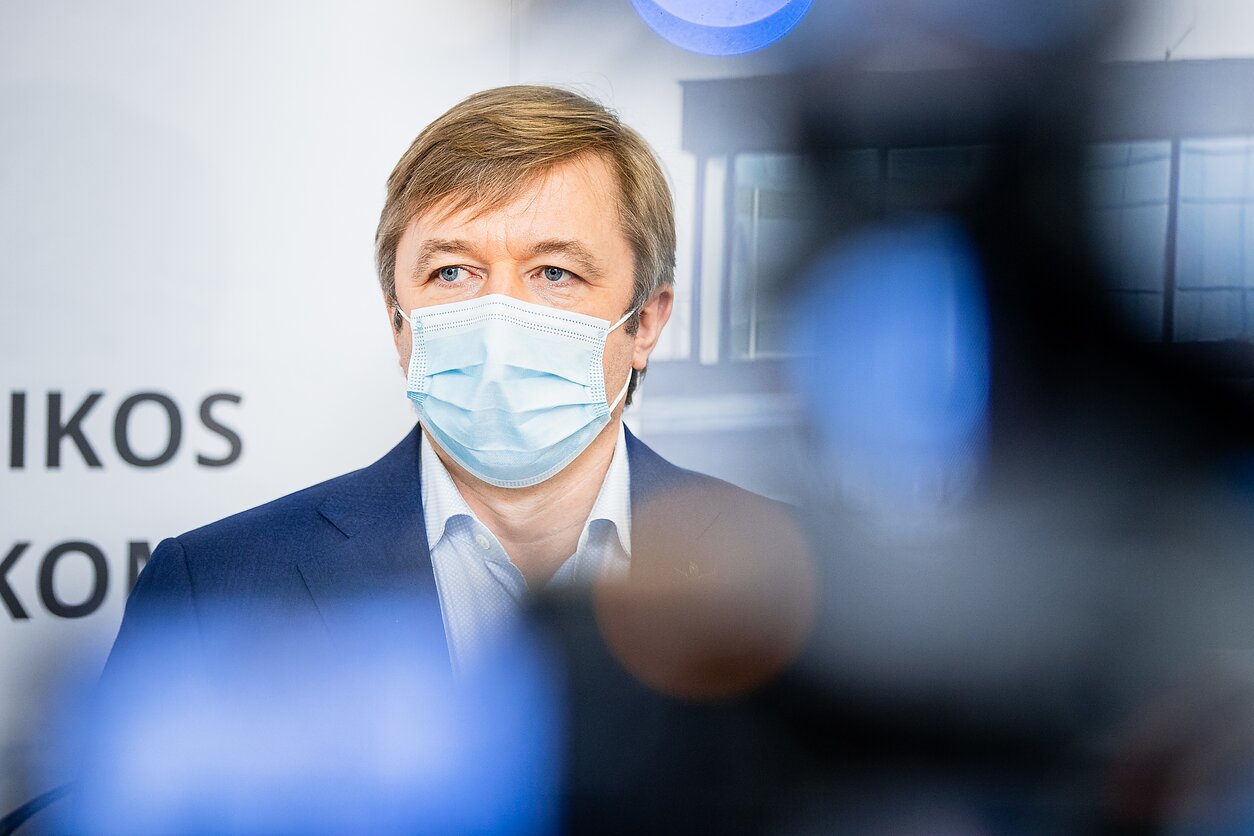 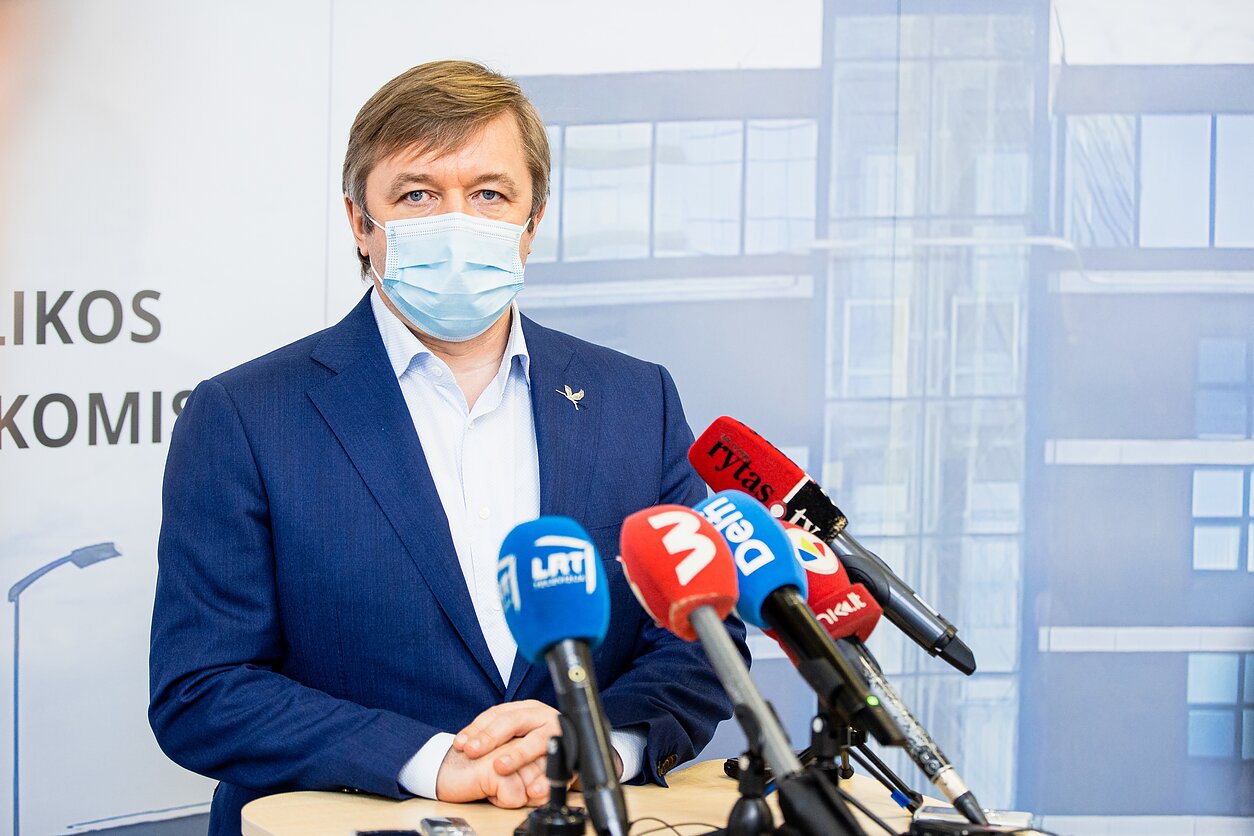 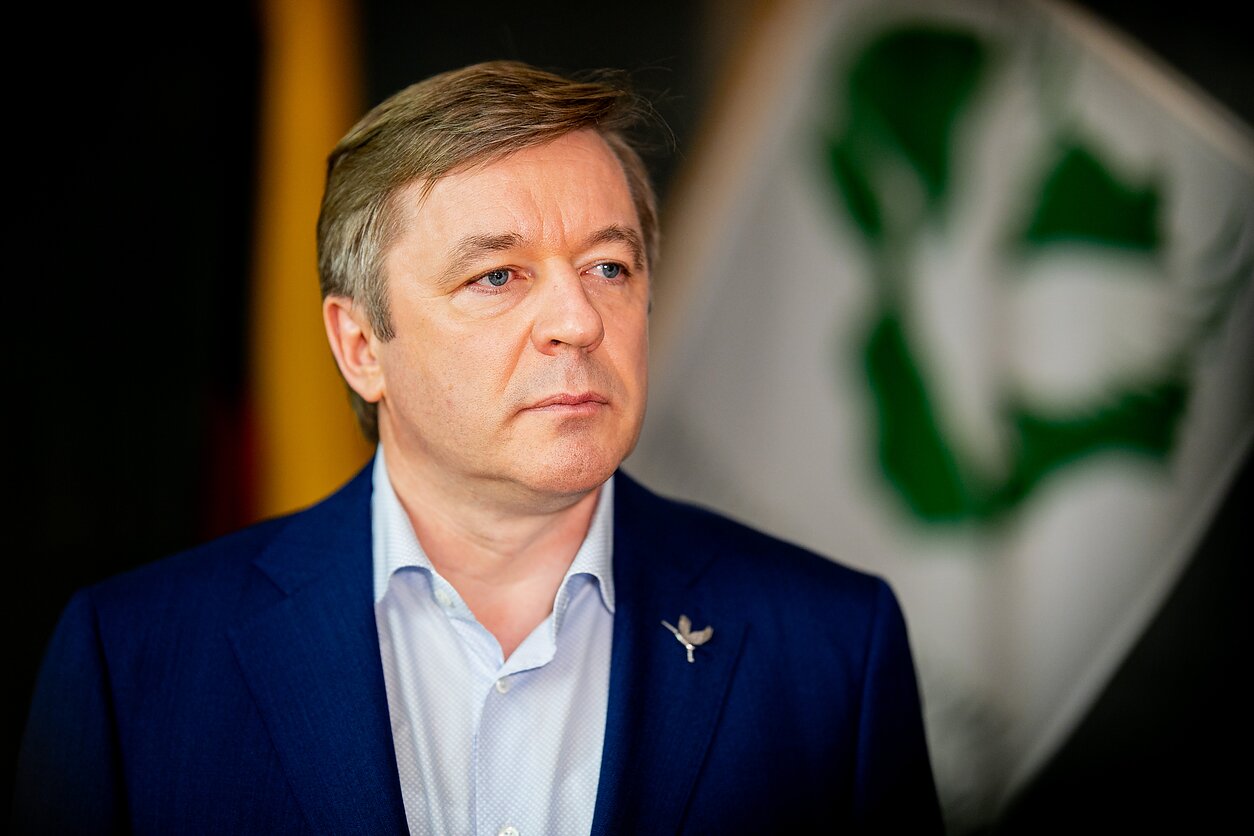