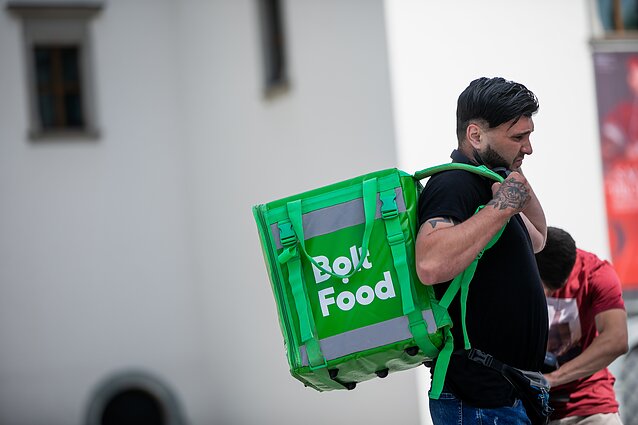 Two hundred couriers working for the food delivery service Bolt Food have formed a union and presented their demands for improved working conditions to the company on Tuesday.

Unless the company responds, the couriers are considering going on strike, the newly-formed union Kurjerių Asociacija (Couriers' Association) said in a press release.

According to the association, Bolt Food refuses to release official figures of how many couriers it employs and keeps contracting new ones to push down the rates.

One of the demands, presented to Bolt Food chief Andrius Pacevičius, is to set the base rate of 3.5 euros per delivery. According to the statement, the current rate is 3 euros, but it was lowered to 2.8 during the summer.

“At the moment, Bolt does not sign either employment or service agreements with its couriers and therefore can unilaterally change delivery rates,” according to the association. “The couriers also demand the option to choose between a per-delivery compensation and a stable hourly rate.”

Last July, couriers working for Bolt Food, one of the two main food delivery services in the country, staged a strike over cut rates. Between 80 and 100 workers then signed out of the platform for a few hours during lunch time. 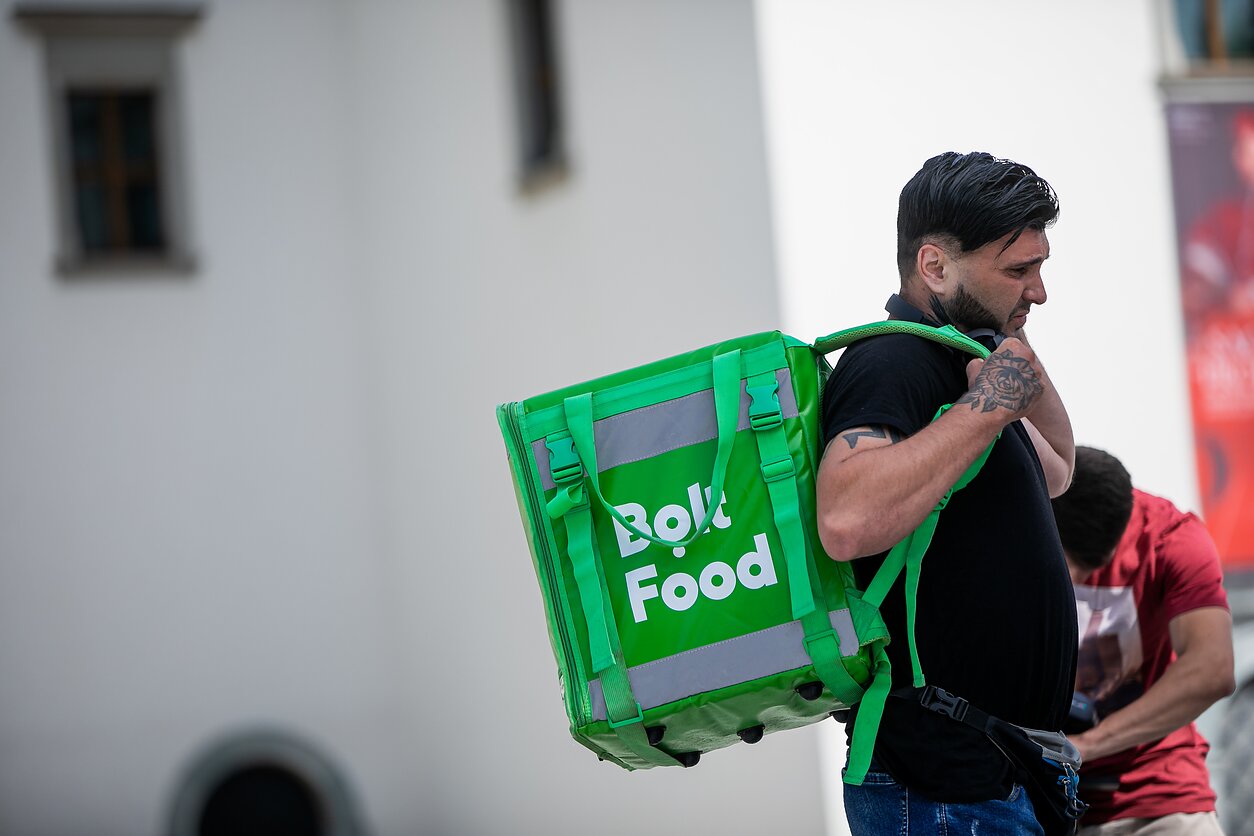