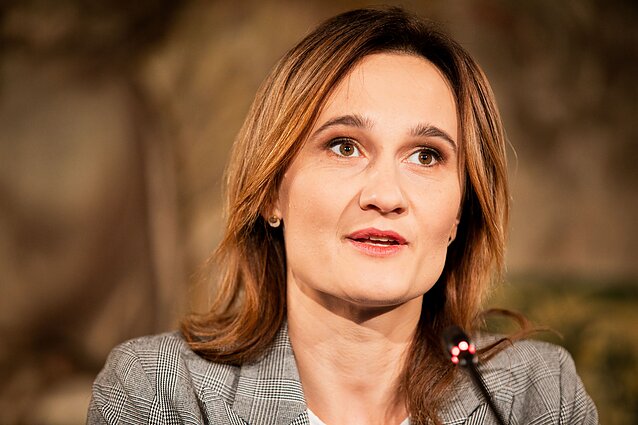 Viktorija Čmilytė-Nielsen, the 37-year-old leader of the Liberal Movement party, was on Friday elected as the speaker of the Lithuanian parliament, Seimas.

She was elected in a secret ballot with 106 votes in favour, 18 against and five abstentions. Two votes were invalidated.

Čmilytė-Nielsen was born in Šiauliai in 1983 and graduated from Didždvaris Gymnasium in 2001. She received her bachelor's degree in English philology from the University of Latvia in 2007.

Before turning to politics, Čmilytė-Nielsen was a professional chess player, grandmaster, and a member of the Lithuanian national team between 2001 and 2015.

She was the European women's champion in 2011, won the bronze medal in the Women's World Chess Championship in 2006, and won two gold medals at the Women's Chess Olympiads, in 2000 and 2004.

Čmilytė-Nielsen started her career as MP in 2015. She was elected the Liberal Movement's chairwoman in September 2019. 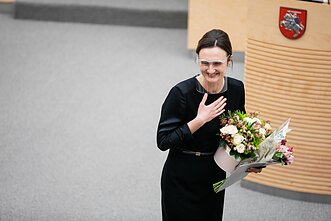 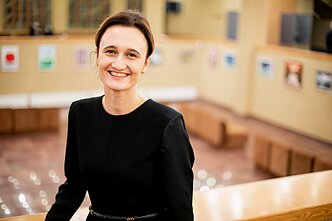 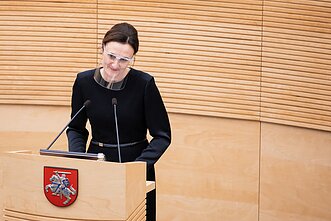 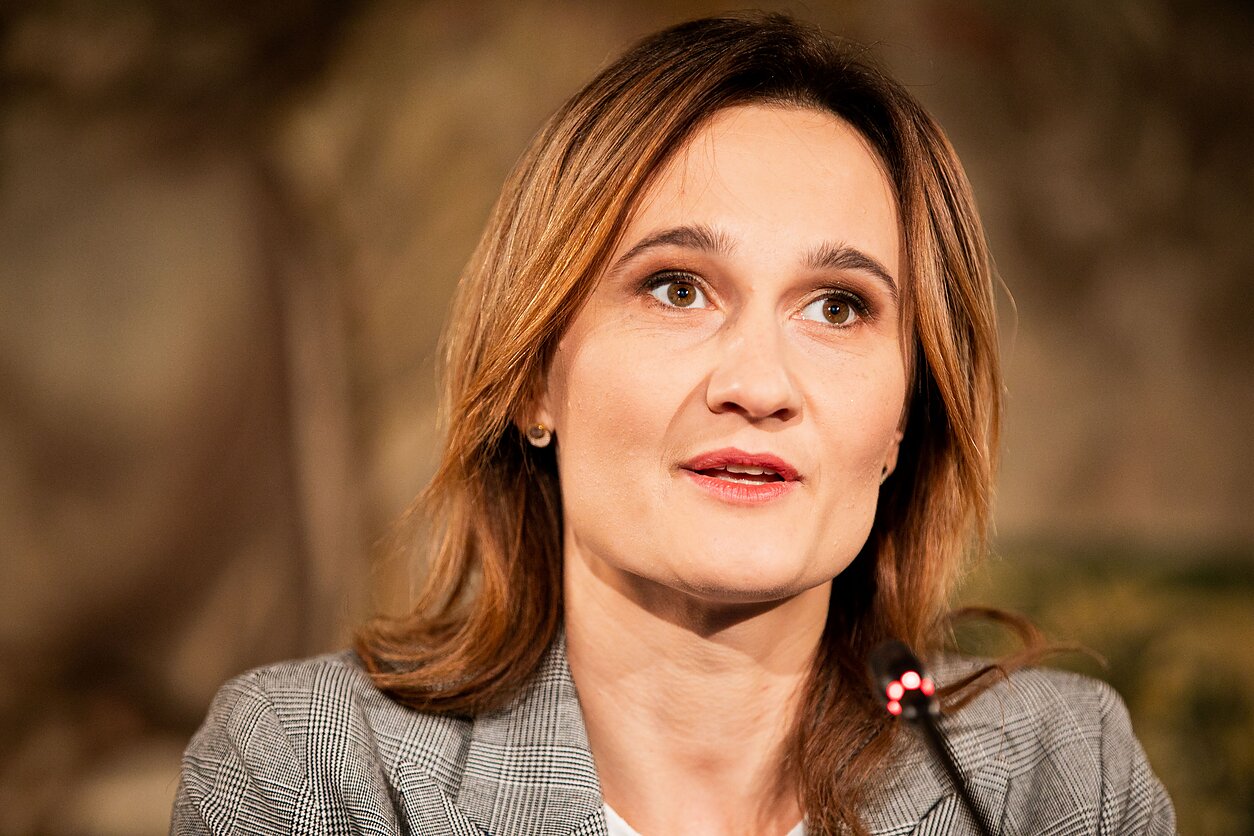 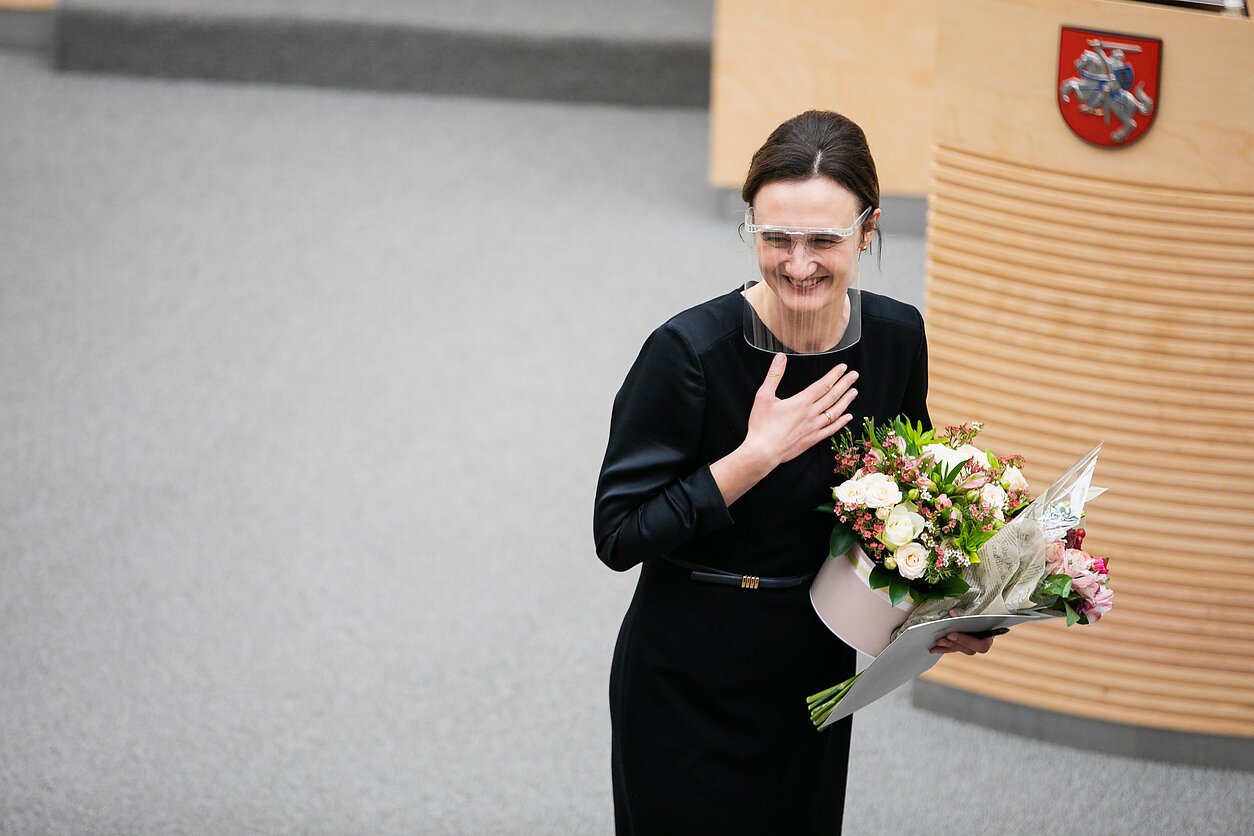 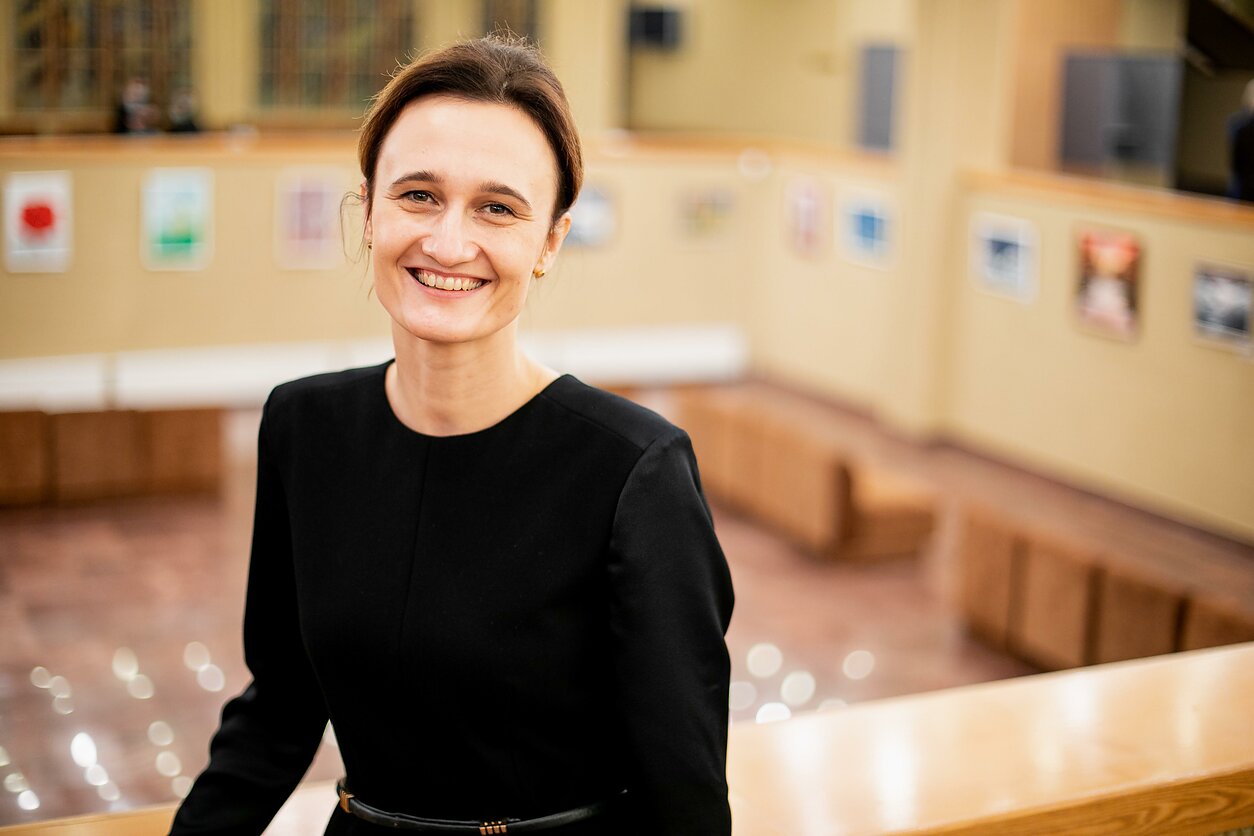 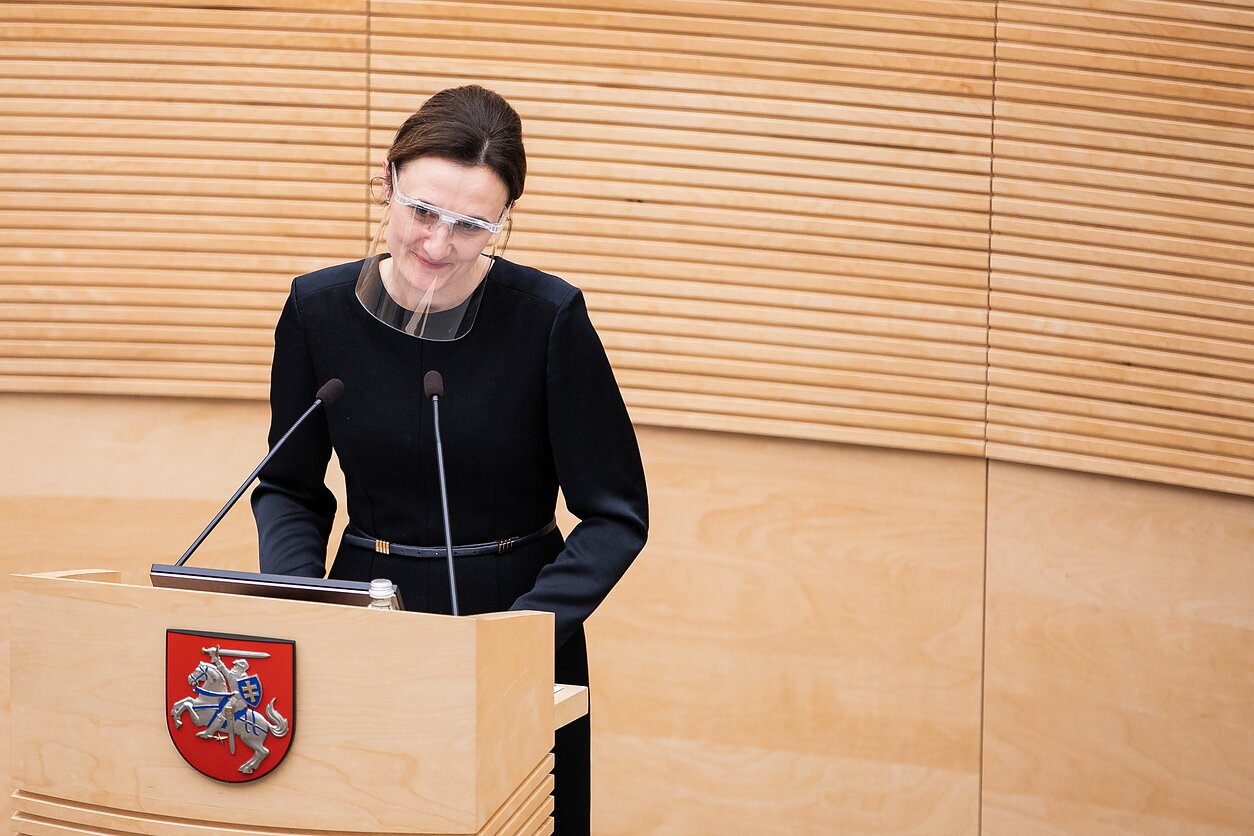