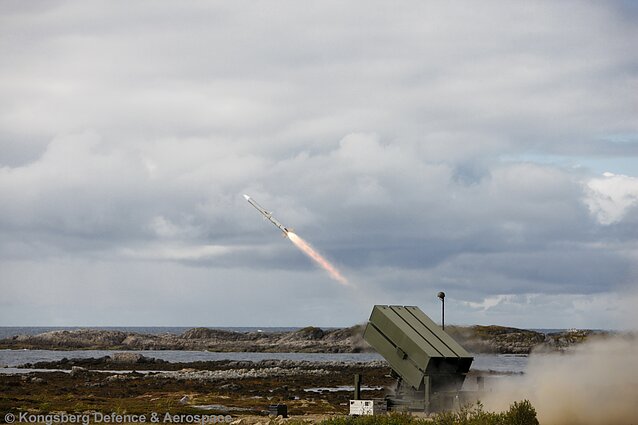 NASAMS medium-range air defence systems procured from Norway have been officially handed over to the Lithuanian Armed Forces following several months of testing, the Defence Ministry said on Friday.

Lithuania became the full-fledged owner of the systems after the ministry and Kongsberg, the Norwegian manufacturer of NASAMS, signed “a document certifying good testing results”, the ministry said in a press release.

The Norwegian-made systems were delivered to Lithuania last June. Elements of the system were for the first time tested during Tobruq Legacy 2020, an international exercise held in Lithuania in September.

“Guarded airspace is among the most critical enablers for Allies to deploy into the region if such a necessity arises,” Defence Minister Raimundas Karoblis said in the press release.

“We have acquired a fully assembled and integrated mid-range air defence capability, something we were in need and short of so far, in NASAMS. This, to a degree, fills one of the worst gaps in national defence – airspace security,” he added.

NASAMS is the most widely used medium-range air defence system across NATO. Lithuania acquired the latest, third generation system (NASAMS 3), according to the press release. 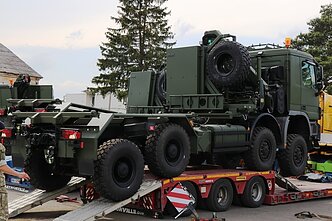 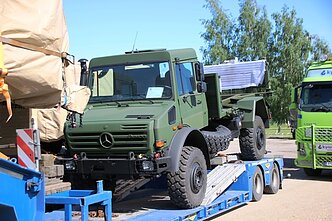 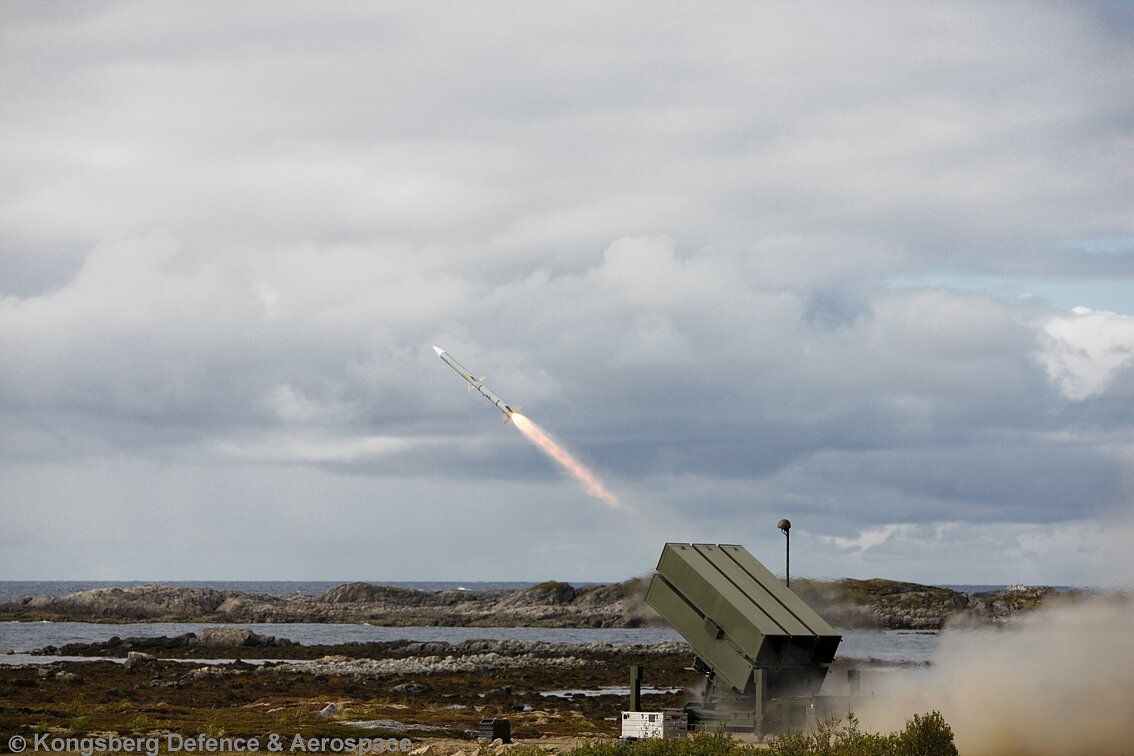 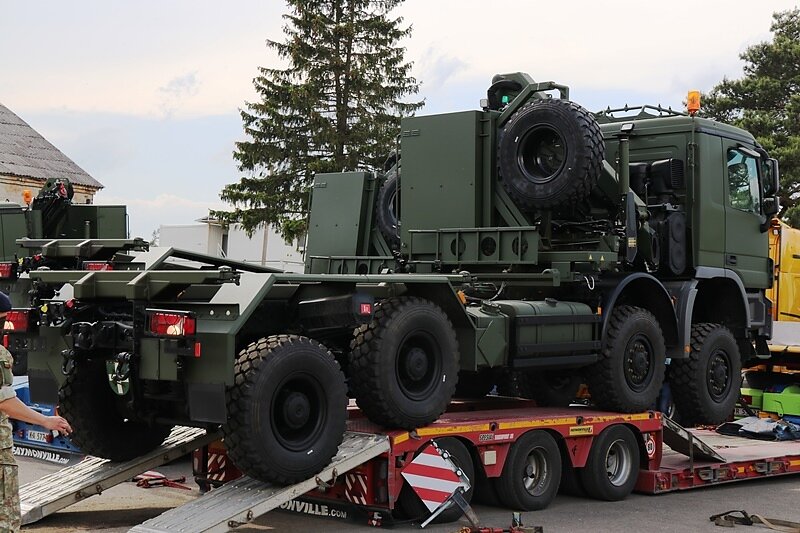 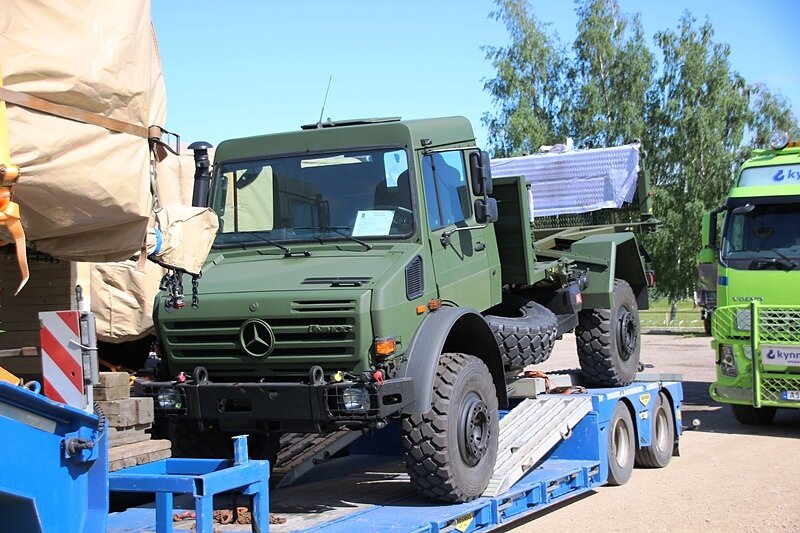