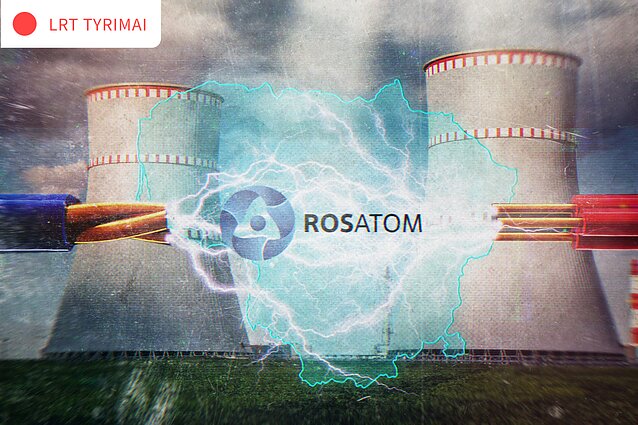 Despite Lithuania's vehement opposition to the Belarusian nuclear plant, the country's state-controlled companies have been contracting the same suppliers that have equipped the plant across the border in Astravyets.

Ignitis Group, the largest energy company in Lithuania, bought electric cables from the Belarusian manufacturer Energo-Komplekt that has been partnering with the Russian atomic energy giant Rosatom since 2015, LRT Investigation Team has found.

Energo-Komplekt supplied cables to the Astravyets nuclear power plant on the Lithuanian border and participated in other Russian nuclear projects.

Eco Sprendimai offered the lowest price and beat six other competitors for the contract. The contract will last until April 2022.

According to Ignitis Group, the company conducted procurement in compliance with the Lithuanian and EU legislation. 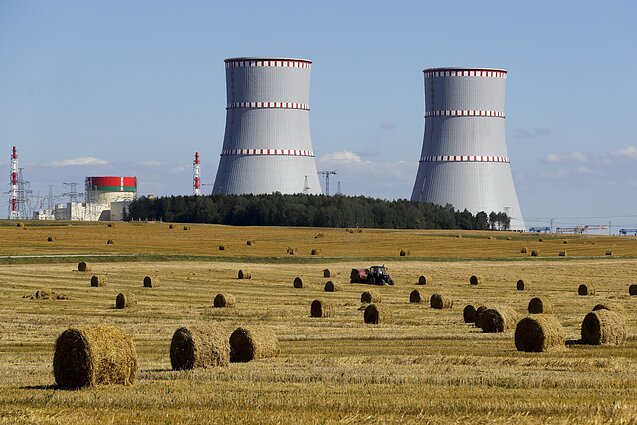 “If the supplier complies with the Public Procurement Law and if it has been subject to the procedures verifying its compliance with the national security interests, it can win public procurement tenders,” Ignitis Group said in a written comment.

Otherwise, one of the most important criteria is the price, which led to Lithuanian power lines using electric cables produced by Rosatom’s partner.

Two other companies offered Energo-Komplekt’s cables in the public procurement tender. The Belarusian manufacturer’s production was allowed because it was on ESO’s list of approved suppliers.

According to Dominykas Tučkus, a board member of Ignitis Group, the company could not reject a supplier due to the origin of its production because it would risk getting involved in legal battles.

“We looked into where they supplied their production. We saw that there was a wide circle of European energy distribution operators that bought cables from different countries, including Belarus,” Tučkus told LRT.lt. 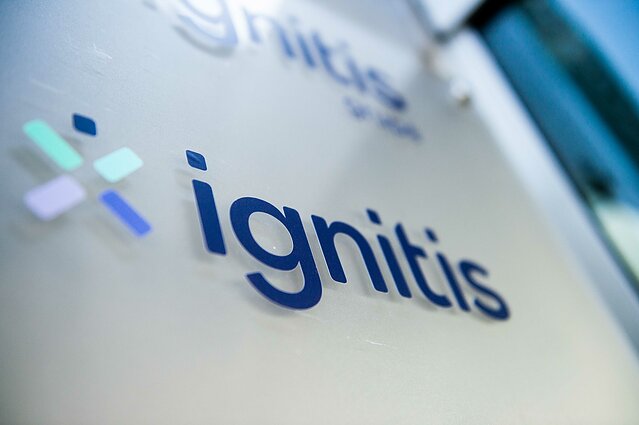 Energo-Komplekt’s cables are used for upgrading electricity distribution points in Lithuania. Around 30 percent of all ESO’s purchases involve Belarusian and Russian production.

But since 2015, the Belarusian company has been involved in the construction of Astravyets NPP some 50 kilometres from Vilnius. It supplied special production following orders from Rosatom, the Russian state-owned nuclear energy corporation that built the facility in Belarus.

The Lithuanian government has argued that Astravyets NPP has been built in violation of safety standards. The country announced a boycott of its energy and asked for the European Union’s help in blocking the launch of the nuclear plant.

In 2018, Rosatom’s newsletter also mentioned Energo-Komplekt as a supplier of electric cables to the Bushehr NPP that Russia built in Iran.

According to Ignitis Group representatives, cables were products of “low added value” but any risk of purchasing them from Rosatom’s partner company had to be evaluated by politicians.

According to Lithuanian Finance Minister Vilius Šapoka, to whom Ignitis Group reports, the company acted independently in organising its procurement and purchases. The Ministry of Energy also said that it was not responsible for supervising Ignitis Group.

Security experts, however, said that Russian and Belarusian governments subsidised their energy companies for them to be able to offer lower prices and enter the EU markets. 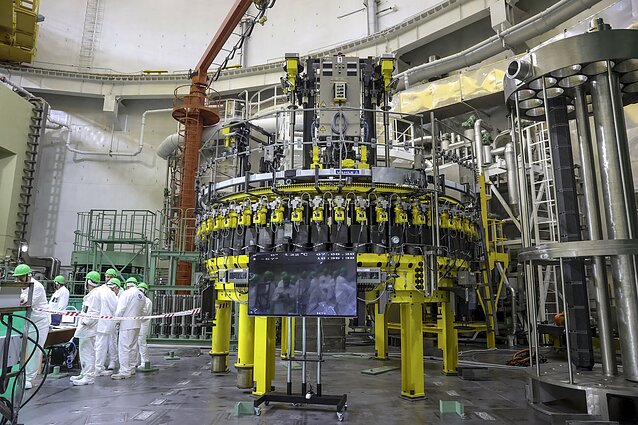 They also noted that Lithuanian companies often failed to evaluate the risks of doing business with Russian firms.

“The threat is not the product itself, but the connections that the company has,” Marius Laurinavičius, a security expert, said.

The Belarusian state media openly talked about the Alexander Lukashenko regime’s support to Energo-Komplekt to make it competitive in export markets.

According to Rimvydas Vaidelys, the head of Eco Sprendimai that sold Belarusian cables to ESO, he did not know about Energo-Komplekt's connection to Rosatom and its participation in the construction of Astravyets NPP.

Eco Sprendimai started supplying Belarusian production in 2015 but was not the first company to do so in Lithuania, he said. Currently, three large firms distribute Energo-Komplekt’s production in the country.

According to the Lithuanian Public Procurement Law, companies in strategic infrastructure sectors have a right to reject a tender from a participating company if more than 50 percent of the production it offers comes from non-EU countries, including Russia and Belarus.

Ignitis Group said, however, that this clause was relevant only when purchasing national security-related production.

“When purchasing standard low value-added products, such as cables, this article shall not apply to maintain competition and competitive prices,” the company wrote. 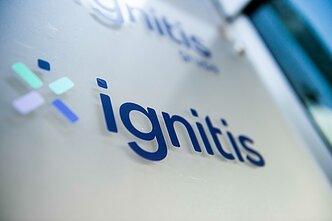 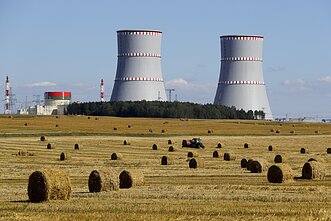