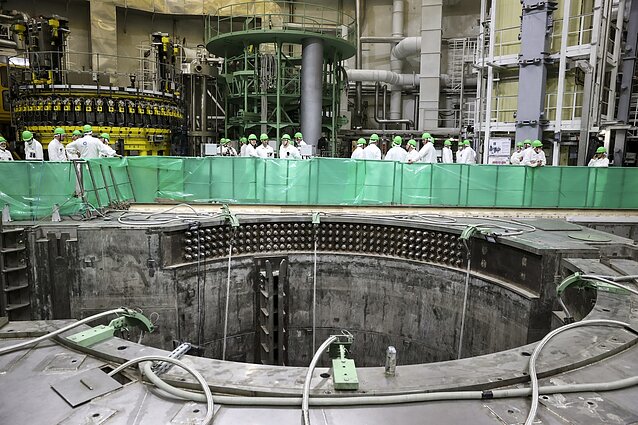 In preparation to boycott Belarusian electricity after the country launches its Astravyets nuclear plant, the Baltic states have drafted a common methodology for electricity trade that includes a system of certificates of origin, as sought by Lithuania.

The methodology, agreed after lengthy negotiations, includes the requirement for electricity imported to the Baltic market "to have a proof of origin that it has originated from non-Belarusian producers," Lithuania's transmission system operator Litgrid said in a press release on Friday.

"The three Baltic transmission system operators agreed in principle today to supplement the previous methodology with a provision that [...] will bar electricity from getting into the Baltic countries unless it has proof that it does not originate in Belarus," he told BNS.

The Baltic countries will continue discussions on other technical elements to ensure the boycott of the Astravyets plant as Belarus prepares to start testing the first unit on November 7.

The methodology has been put up for public consultation and will later be submitted to national regulators.

In late August, Latvia said that it would halt electricity trade with Belarus if the Astravyets plant is put into operation, a move hailed in Vilnius as progress in the boycott talks and an example of Baltic solidarity.

Lithuania is the most ardent critic of the Astravyets plant, located some 50 kilometers from its capital, saying that it fails to meet international safety standards, an allegation that Minsk denies. 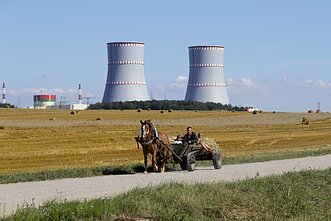