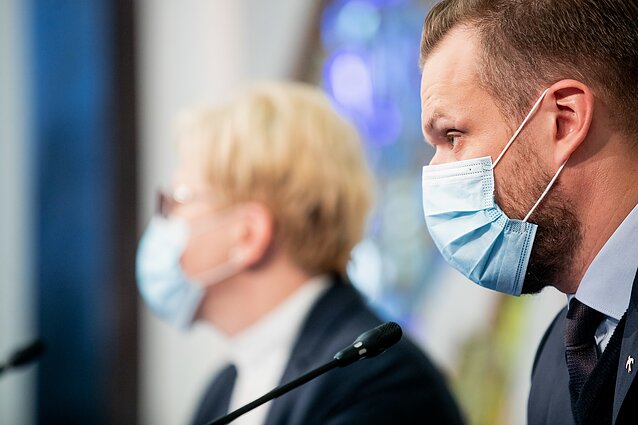 The conservative Homeland Union said a new centre-right coalition would continue the country's foreign policy course, including in relations with Poland, and will step up support for the Belarusian opposition.

"[Lithuania's] foreign policy will continue to be based on the same or at least similar principles it has been based on until now, meaning our strategic partnership with our neighbours – both with the Baltic states and with Poland – and, undoubtedly, the transatlantic link, a guarantor of our security," he told reporters

Landsbergis said the party hopes to strengthen relations with Germany and to take advantage of cooperation with other centre-right parties in the EU and Scandinavia.

"We hope to strengthen European ties on that basis as well," he said.

However, the new government coalition will face a number of international policy challenges, such as the situation in neighbouring Belarus, the conservatives' leader noted. 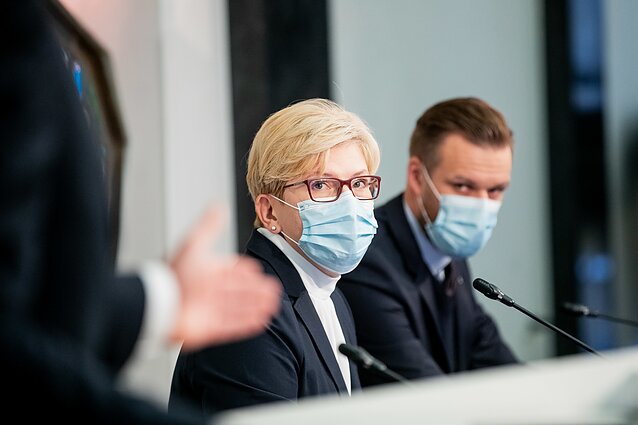 "I believe that attention to the Belarusian opposition must continue and intensify," he said.

"I think we can strengthen that element by providing both financial and political assistance" to Belarusian pro-democracy activists who are currently in Lithuania, Landsbergis said.

Lithuania must also be visible in dealing with challenges emerging in other EU regions and must not be indifferent, even if these processes are not geographically close, he added.

The Homeland Union–Lithuanian Christian Democrats (TS-LKD), the biggest opposition party in the outgoing parliament, came first in the parliamentary election, winning 50 seats in the 141-member Seimas.

The conservative party has launched talks with two liberal parties – the Liberal Movement and the Freedom Party – to build a center-right government coalition that would have a fragile majority of 74 seats in the new parliament. 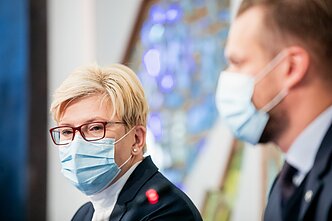 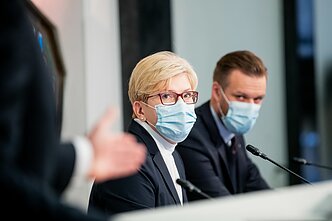 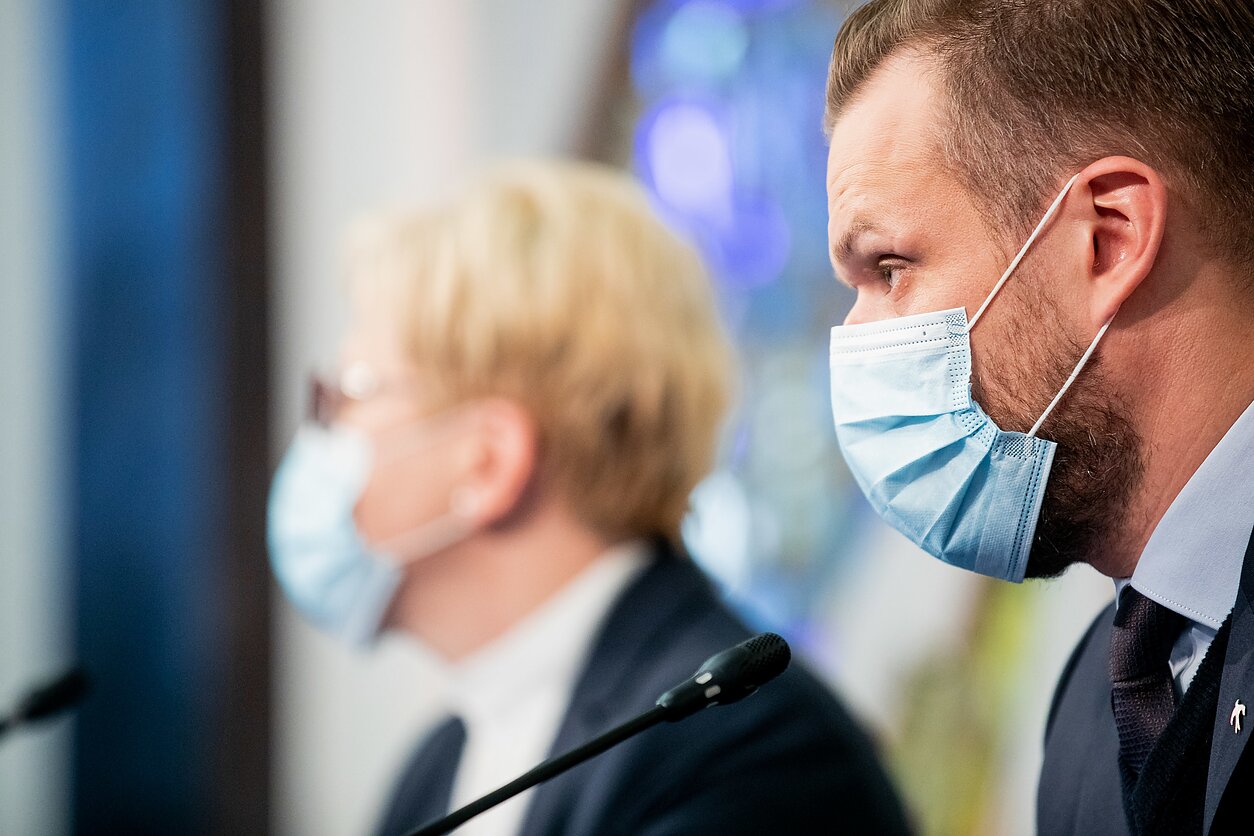 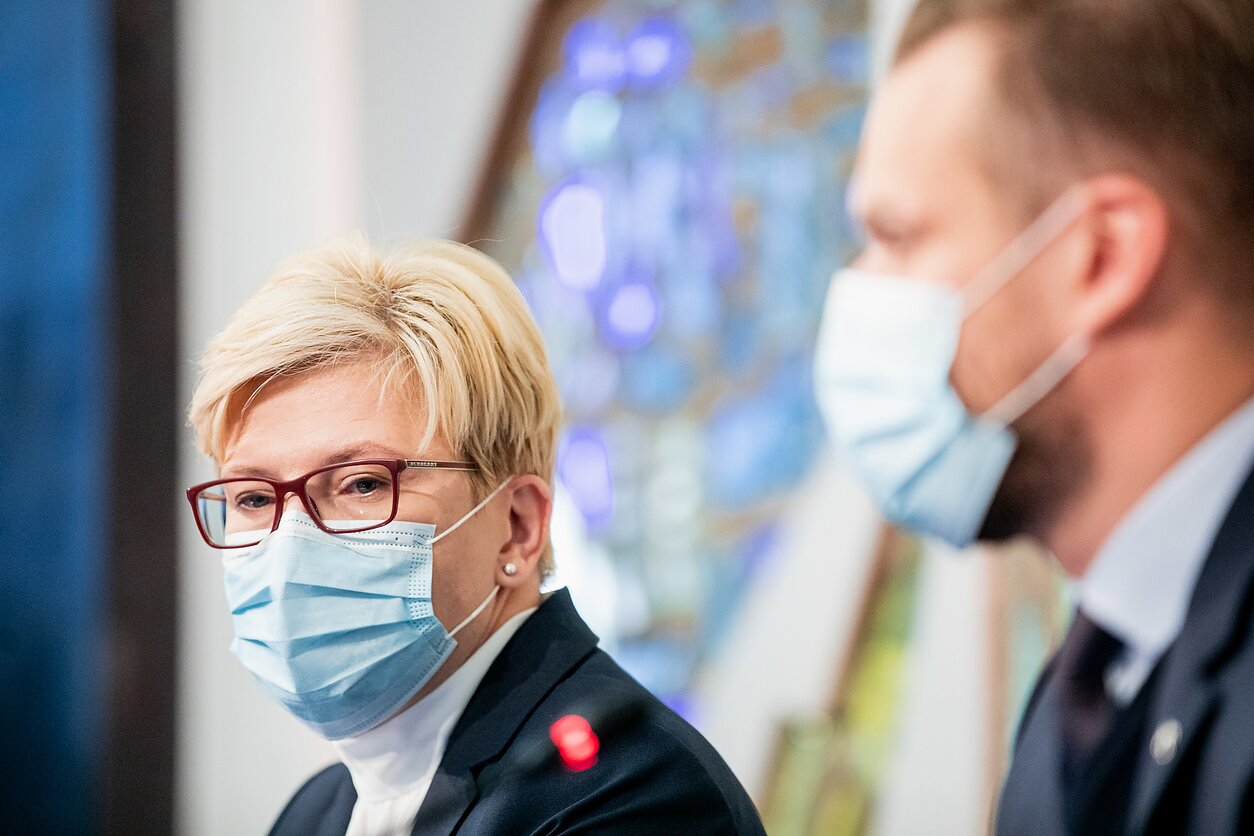 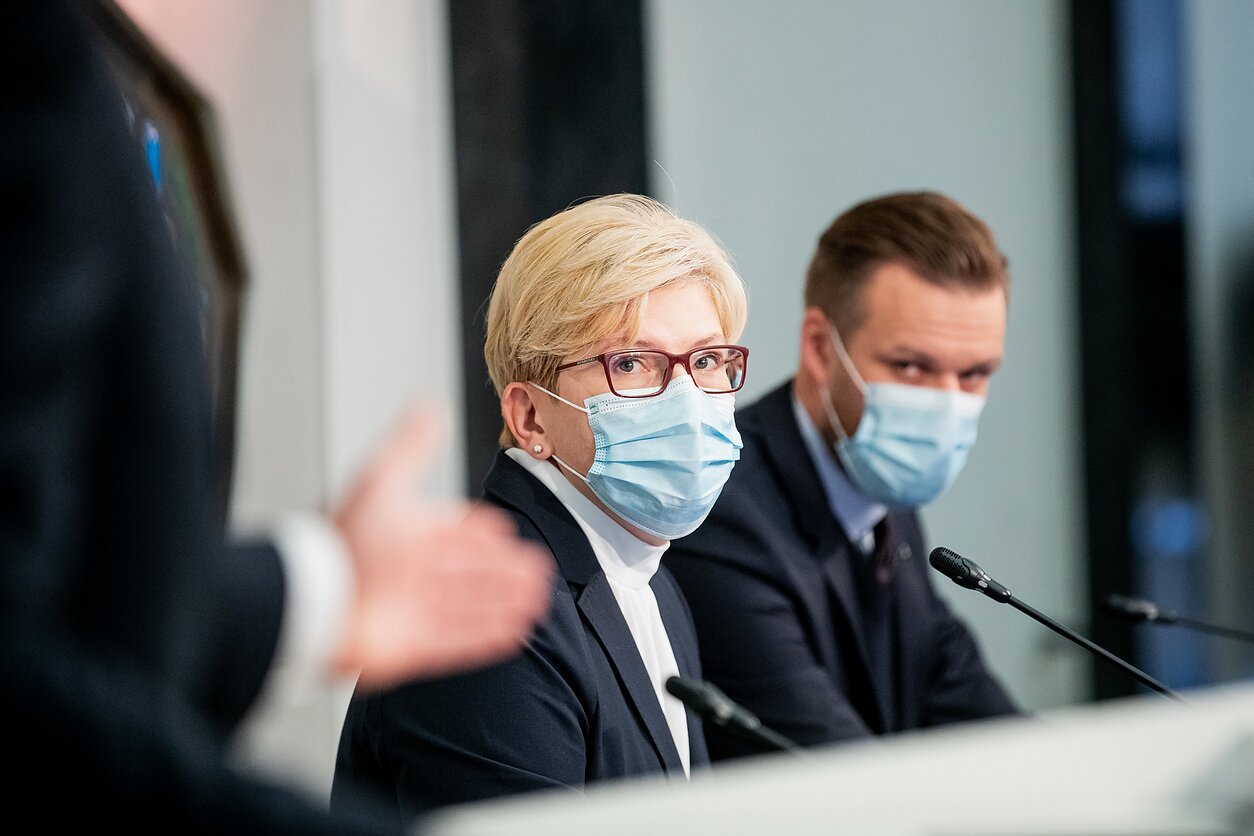