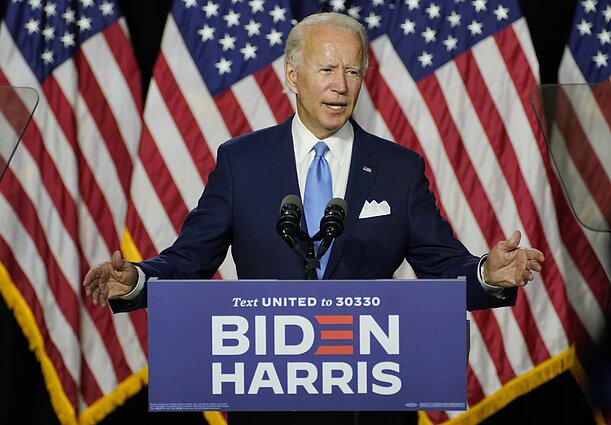 Joe Biden's presidential campaign has presented his vision for US relations with the Baltic states, putting emphasis on "sending a strong signal to Russia" to not "bully a NATO member".

Michael Carpenter, a senior director of the Penn Biden Center at the University of Pennsylvania, shared a series of documents on his Twitter account, outlining the Biden campaign's bids to a number of European countries, including Poland, Ukraine, and Greece.

The document for the Baltic states points out that as vice president of the Barack Obama administration, Biden was the point-person on Baltic security.

“Joe Biden's long-standing support for the Baltic states and belief in America's commitment to our allies contrast sharply with Donald Trump, who has questioned the value of the NATO Alliance,” the document claims.

The Democratic candidate also pledges to continue the European Deterrence Initiative, a programme launched in 2014 to fund the deployment of US and NATO troops in the Baltics.

“We won't raid the fund to pay for the border wall with Mexico, as President Trump did when he transferred 770 million US dollars in already appropriated funds from the Initiative,” the document claims.

Moreover, Biden “will continue to oppose Nord Stream 2”, a gas pipeline between Russia and Germany “which will increase Europe's reliance on Russian gas and expose Europe to blackmail by Russia”, according to the document.

The Baltic states were uneasy when Trump questioned the usefulness of NATO at the beginning of his presidency, even though more US troops were deployed in Lithuania under his presidency. 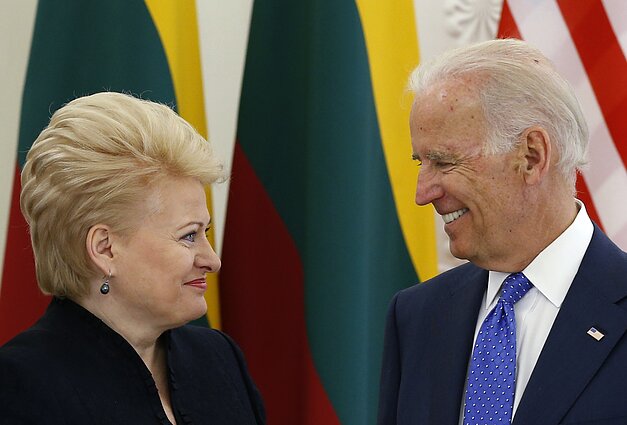 The Biden campaign also stabbed at Trump for alleged ignorance of European geography, referring to an incident when the president “once confused the Baltics with the Balkans”.

The incident was reported by the French daily Le Monde and took place in 2018 when the Baltic presidents visited the White House.

“[...] Trump asked the Baltic presidents why they had such a long history of ethnic conflict. They politely told him he was thinking of the wrong region,” Carpenter summarised the anecdote in a Tweet.

The US presidential election will take place on November 3. 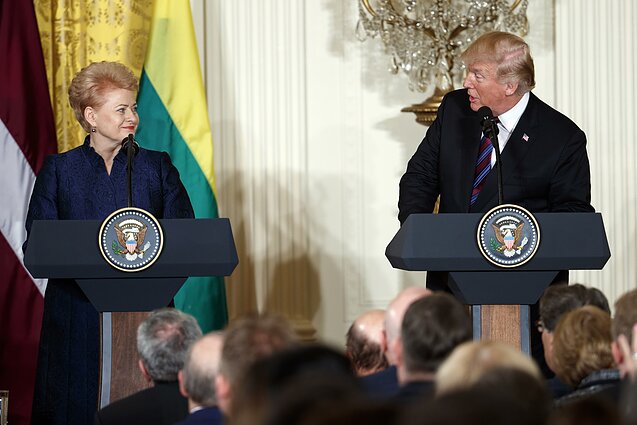 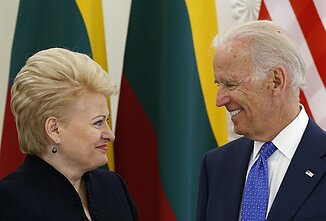 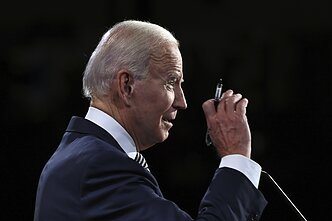 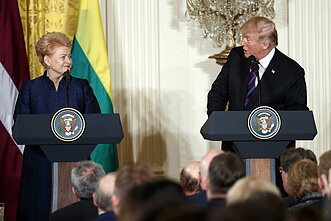 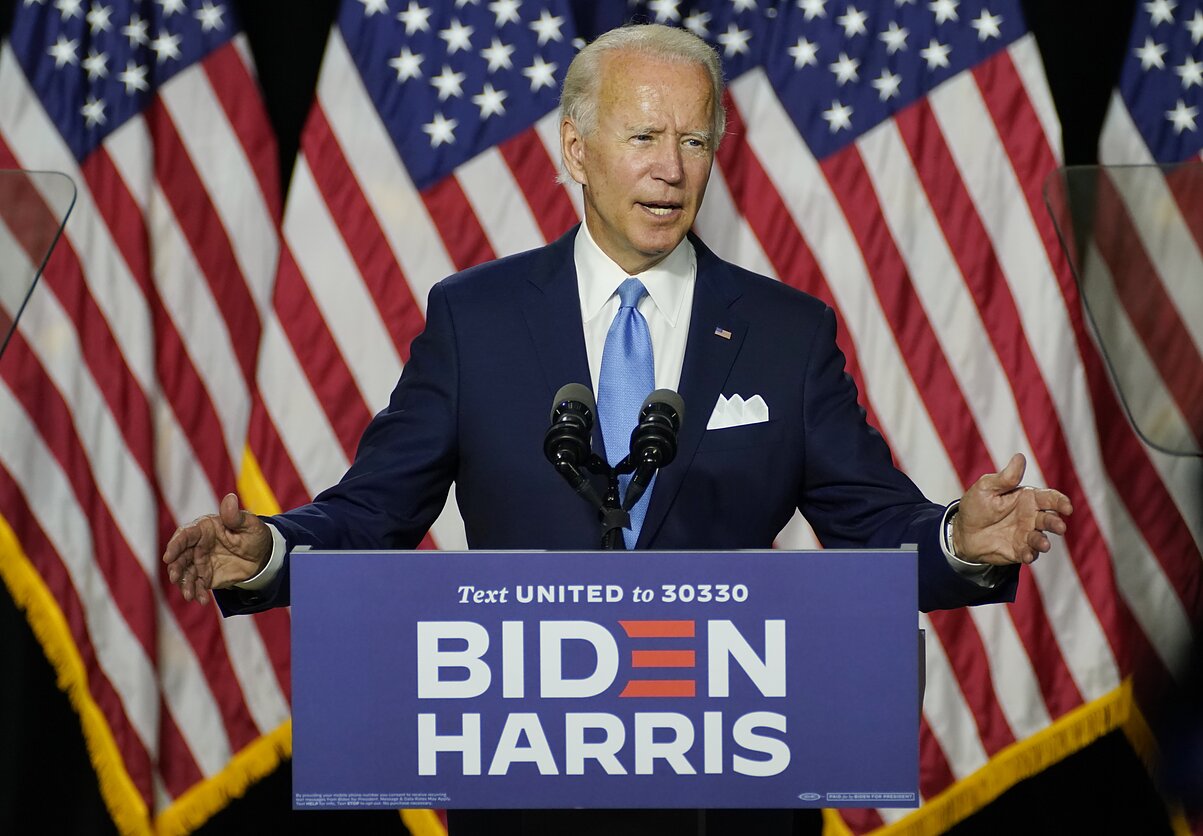 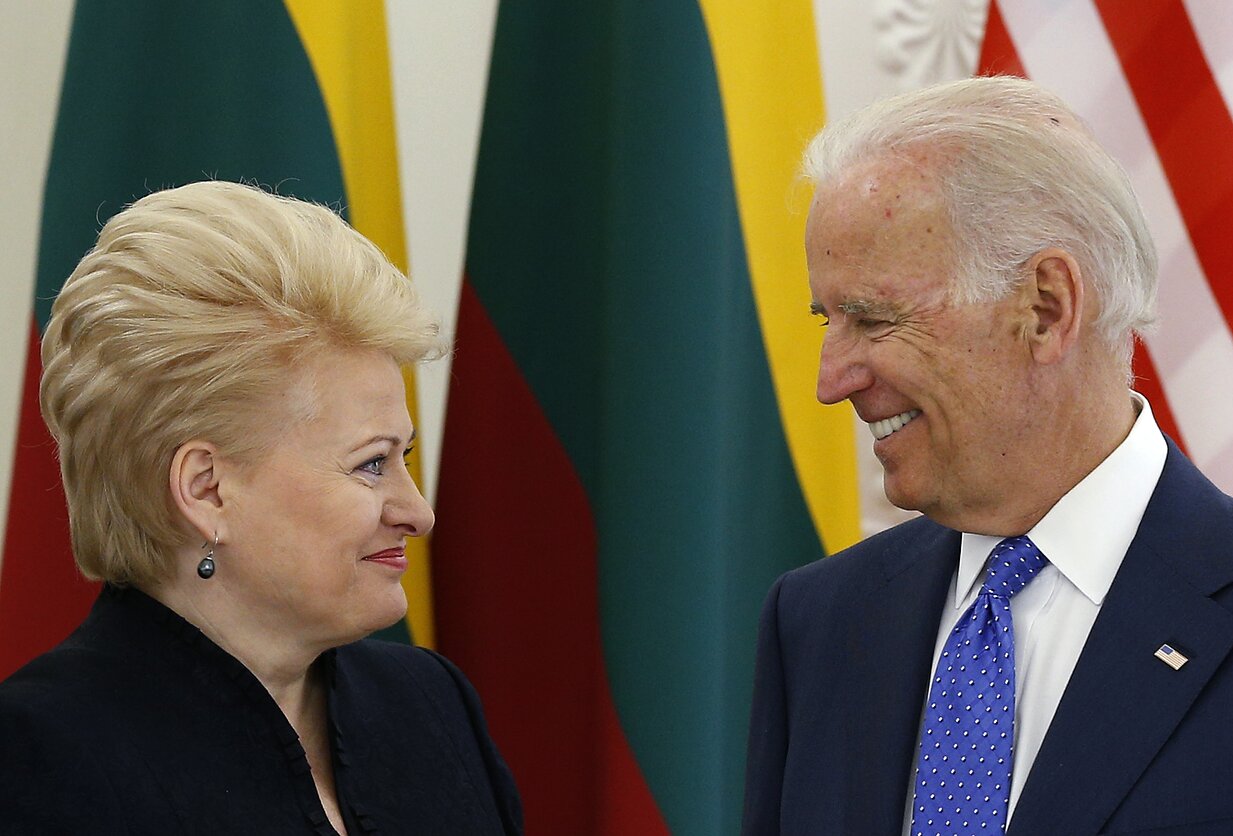 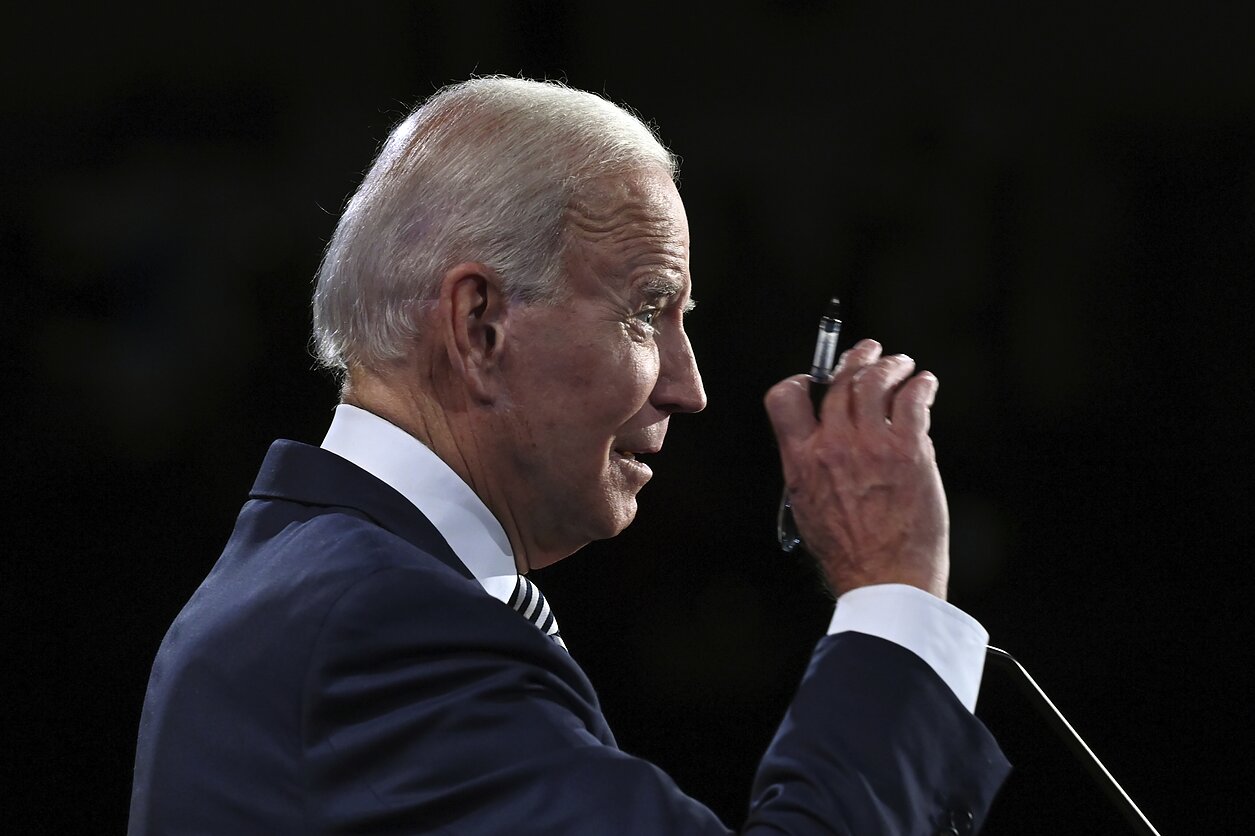 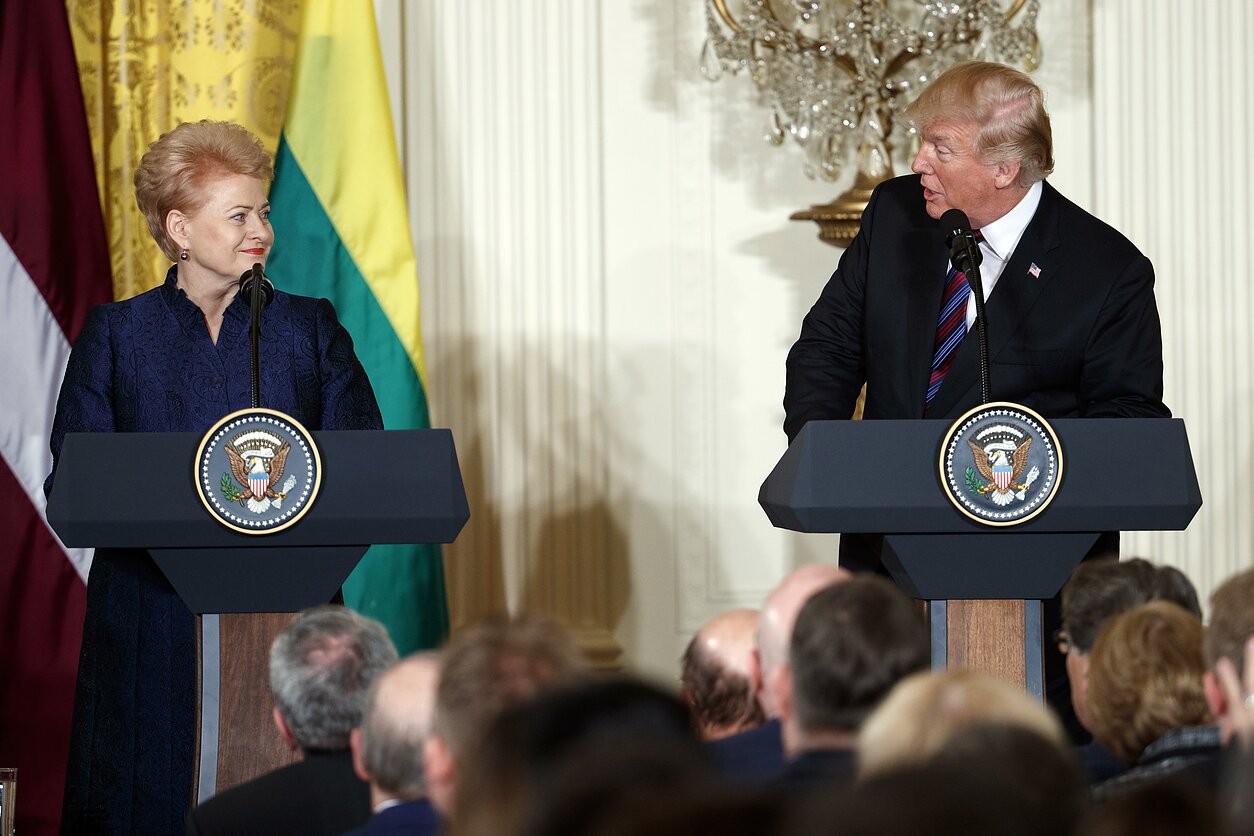