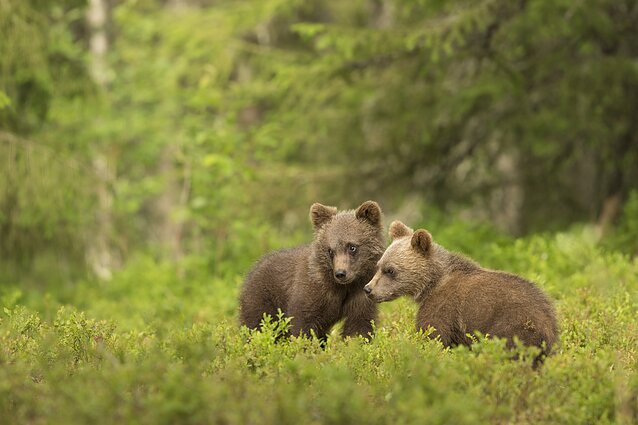 Aurnia, a brown bear rescued from Lithuania, has passed away in Ireland following complications from surgery.

She was among three bears rescued from “horrendous conditions” in a private zoo in Lithuania, according to the owner of a wildlife reserve in Ireland, Killian McLaughlin.

"As you know, Aurnia had a pretty miserable start to life," McLaughlin was quoted by the Irish Post. "She was kept in a cage, behind bars in Lithuania. She was here for just over a year and in that time she had a pretty good life here.”

McLaughlin is the founder of Wild Ireland, an animal reserve in the northern tip of Ireland. Extinct during the Bronze Age, the bears, as well as other animals, were introduced back into the country.

The three bears in Lithuania had been located by the charity Bears in Mind, according to the Irish Post.

They were confiscated from a private zoo where they “were being kept behind bars in a small dirty concrete cage”, according to McLaughlin.

On Monday, McLaughlin shared a heartfelt video about Aurnia, as well as images of her former life in Lithuania. 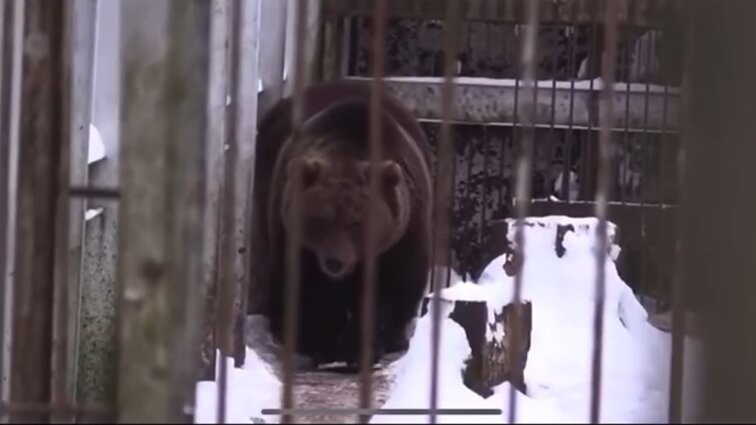 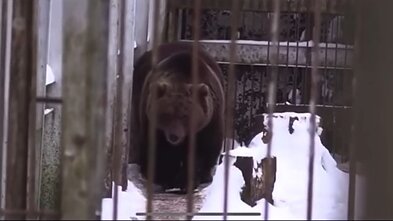 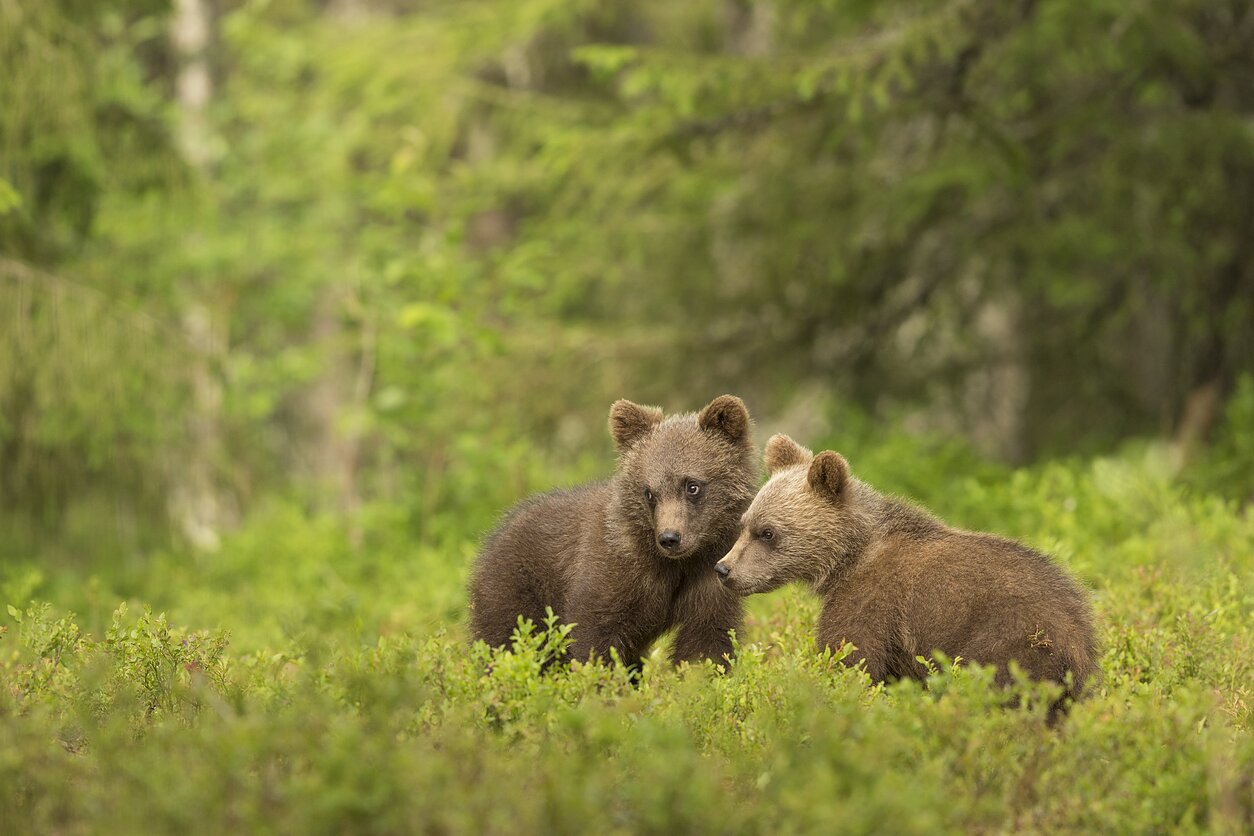 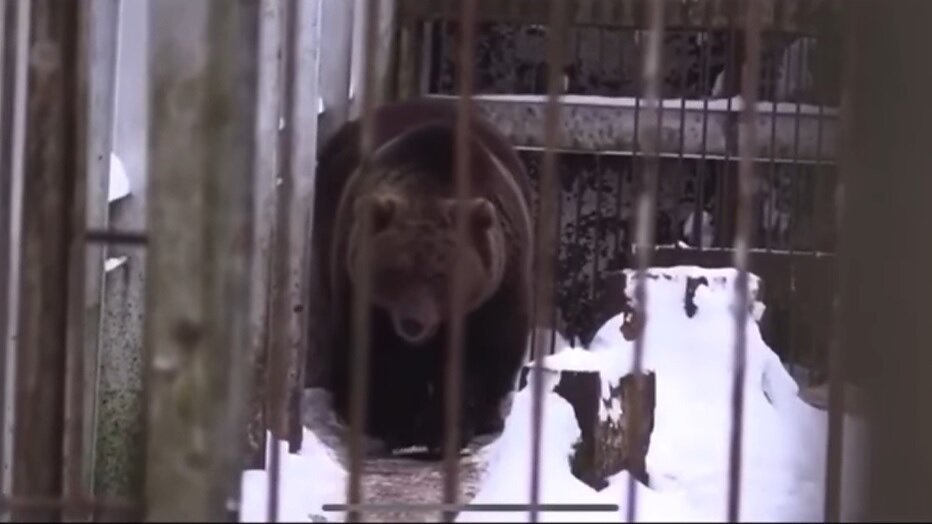