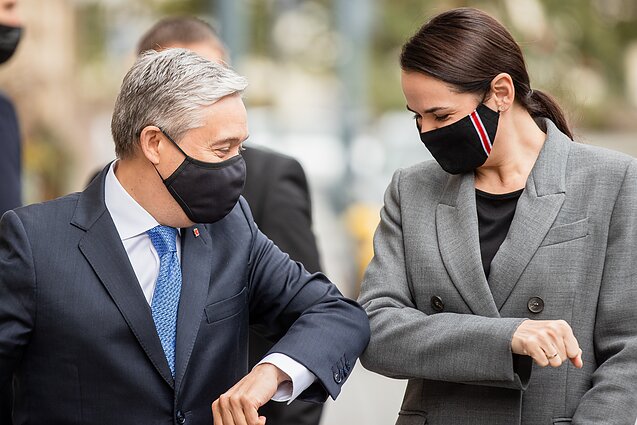 Canada's Foreign Minister François-Philippe Champagne, who is on a visit in Vilnius, met with Belarusian opposition leader Svetlana Tikhanovskaya on Friday and pledged to lend support for democratic changes in Belarus.

The minister said Canada was ready to help the Coordination Council, a body created by the former presidential candidate to ensure a peaceful transition of power in Belarus.

“We are very, very pleased to be joining our voice certainly with the Coordination Council and their leader in the next steps that we need now to take and offering an opportunity for the Belarus people a future which is more democratic, which is inspiring, which is gonna rally not only the Belarus people but the international community,” Champagne said.

“In our discussions, we were looking at how can Canada contribute in terms of technical assistance, in terms of making sure that the Coordination Council would have the tools and the support necessary to bring about the transition and to provide a future which would be inspiring to the Belarus people,” he added. 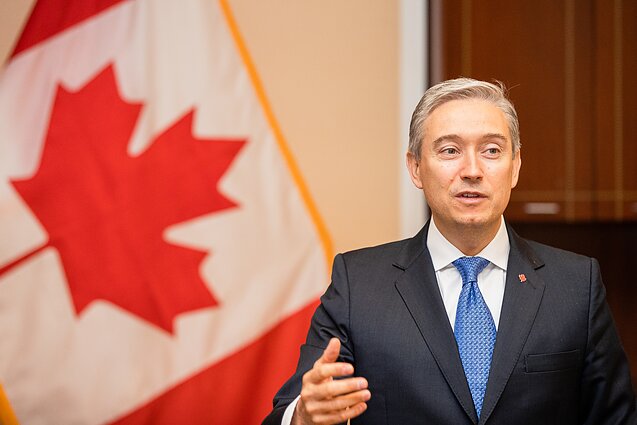 Tikhanovskaya said she was grateful to Canada's authorities for their support, calling Western sanctions against Minsk officials an important message to Alexander Lukashenko's regime.

“It's a sign for Belarusian criminals that they are observed by international society; that they have to think twice before committing violence,” she told the joint news conference.

Canada announced on Thursday that it extended its sanctions on the Lukashenko regime for human rights abuses. The Canadian government said the sanctions were coordinated with similar measures announced by the European Union and the United States.

The former Belarusian presidential candidate, Tikhanovskaya arrived in Lithuania in August soon after she refused to accept Alexander Lukashenko's victory in the presidential election that is seen as rigged by most European countries.

She has met with a number of Western leaders, including German Chancellor Angela Merkel and French President Emmanuel Macron, in recent weeks. 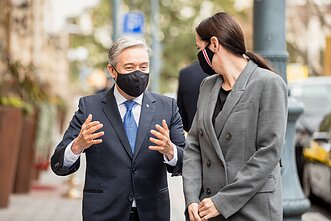 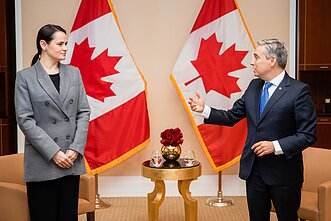 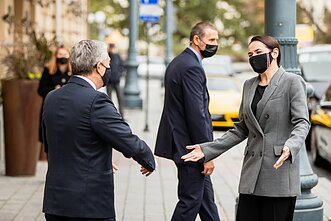 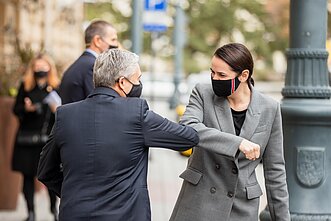 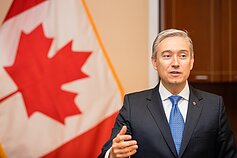 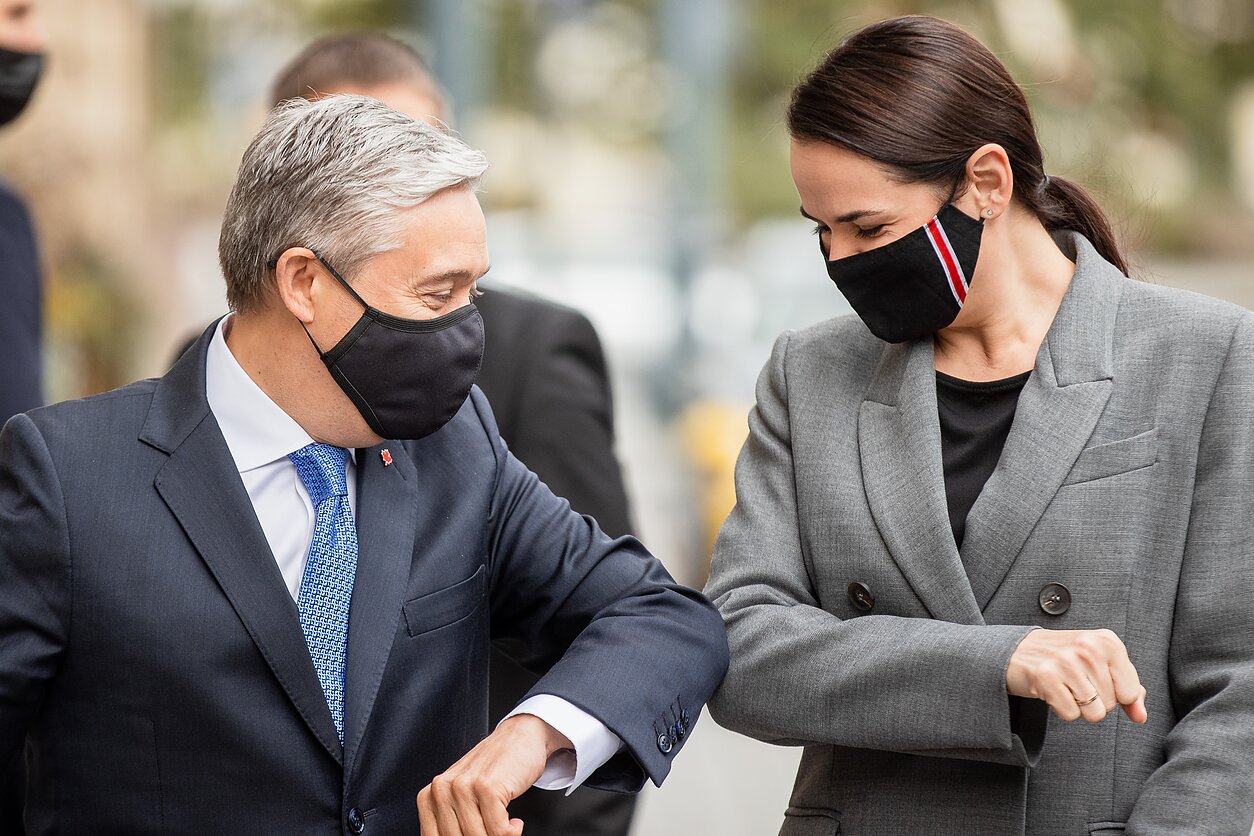 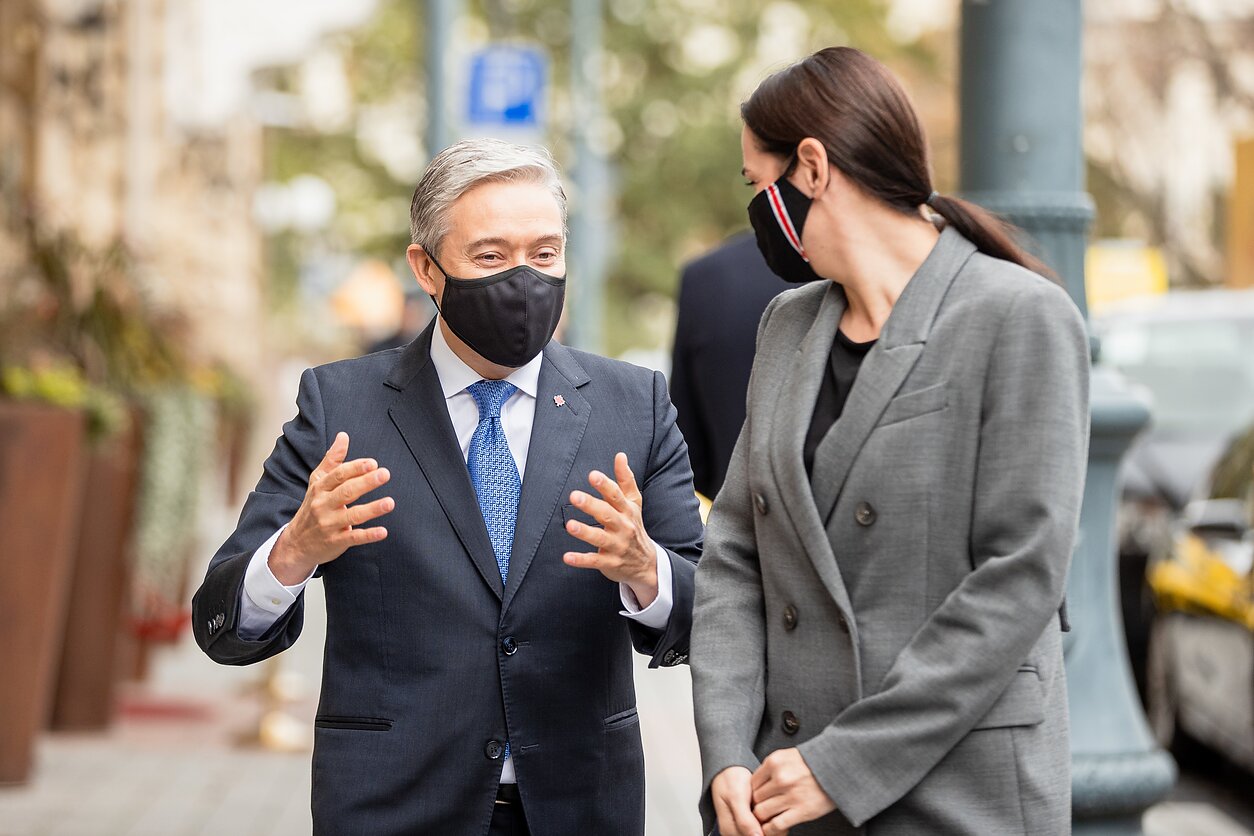 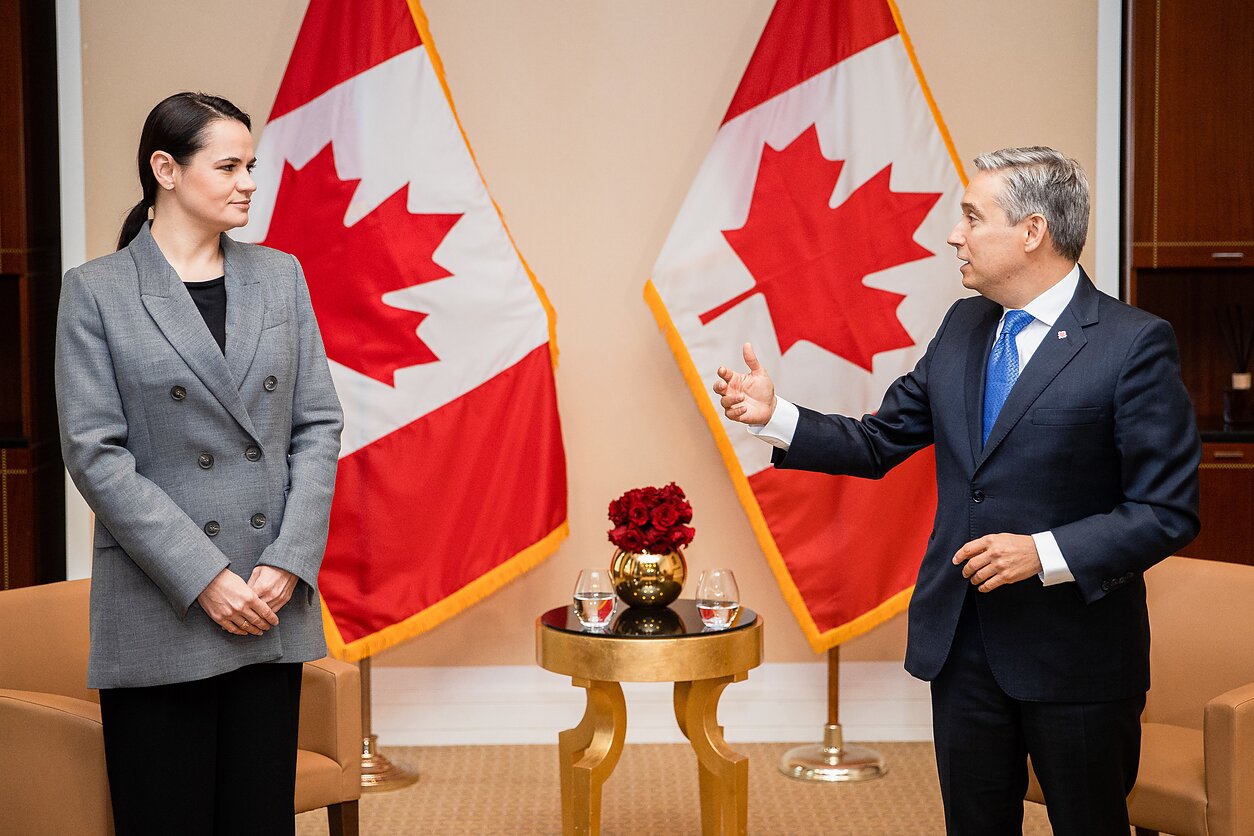 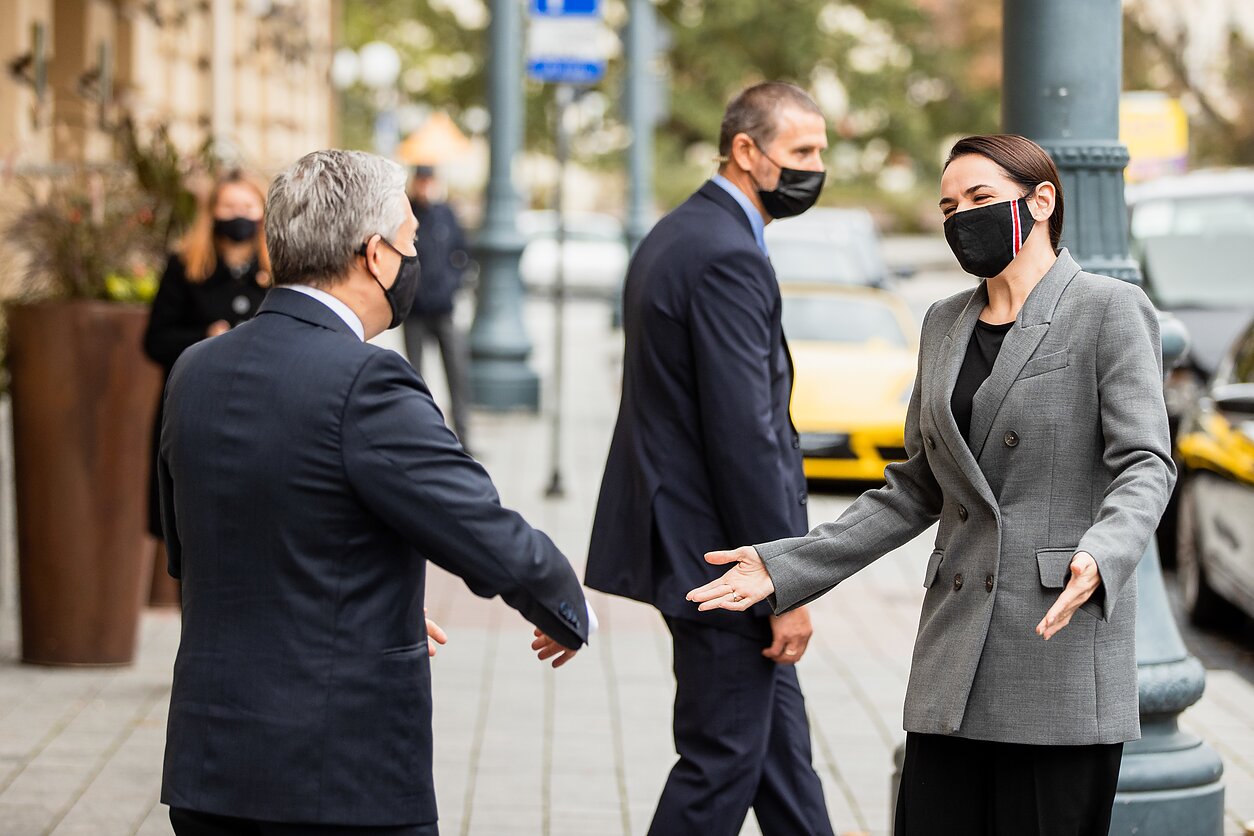 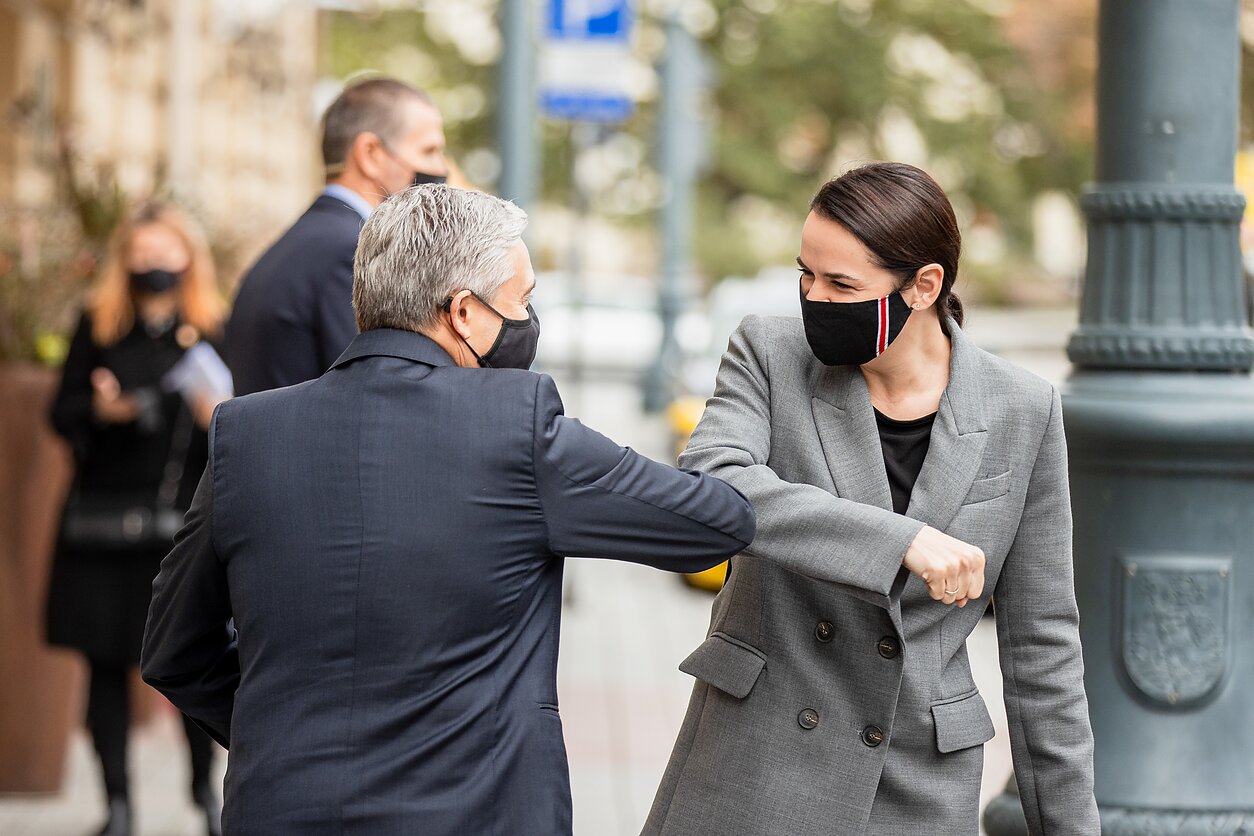 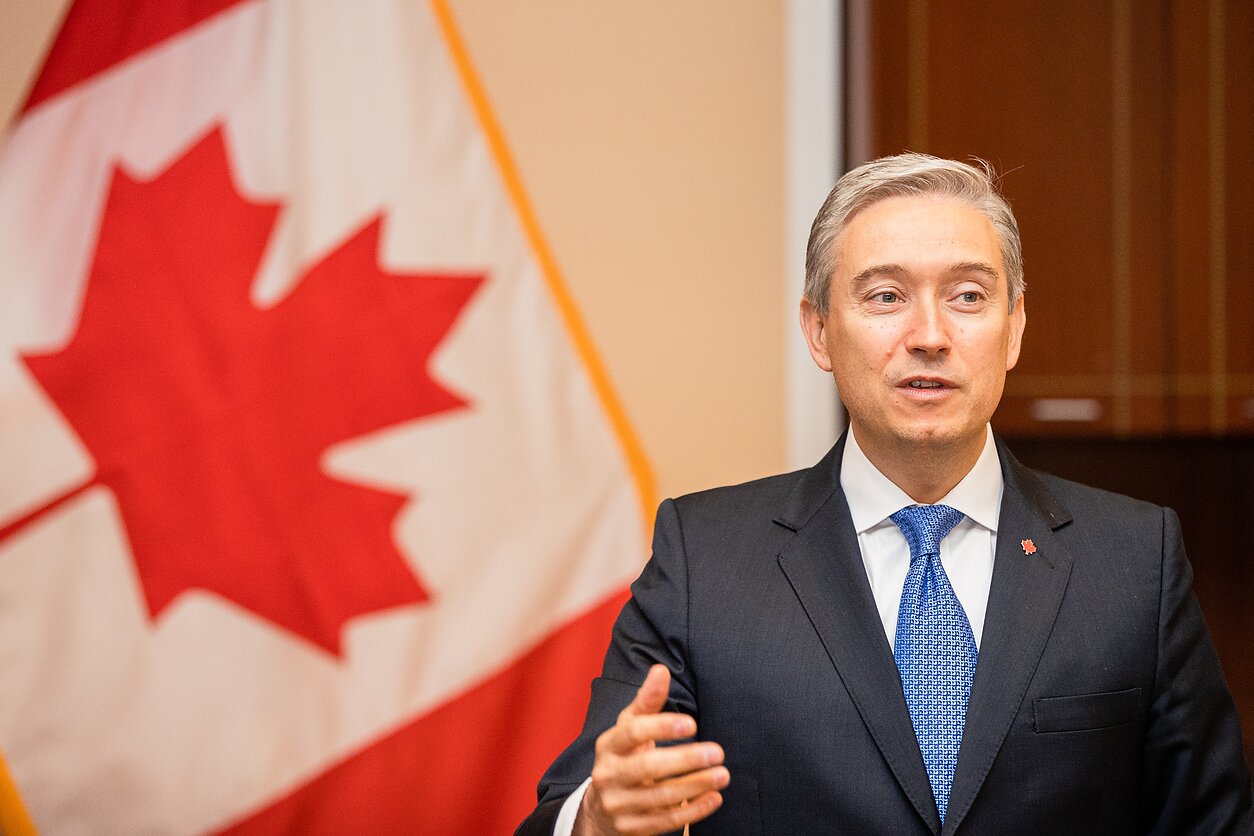