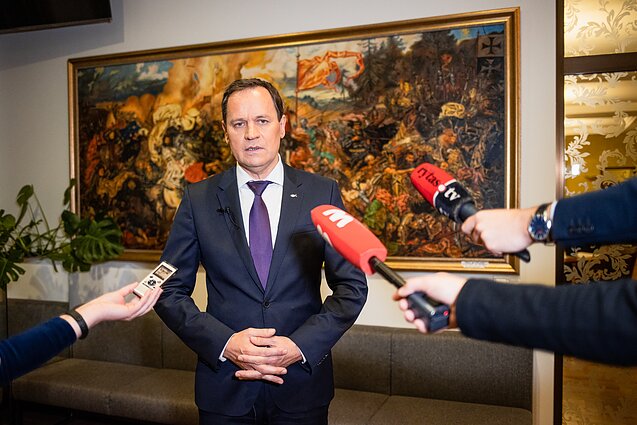 The Electoral Action of Poles in Lithuania–Christian Families Alliance (LLRA-KŠS) has appealed to annul Sunday's election results, arguing a campaign against the party leader violated the law.

The party claims that the Law on Elections to the Seimas was grossly violated due to the campaign by Laisvės TV against the party's leader Valdemar Tomaševski. The messages should have been marked as political campaigning, the party claims, and Laisvės TV did not disclose its funding sources.

The journalist Andrius Tapinas, the head of Laisvės TV and a social media influencer, started a campaign in September entitled Farewell to Voldemort, a play on Tomaševski's first name. Accusing the party and its leader of cronyism, Tapinas urged Polish-speaking voters to vote for other candidates than the LLRA-KŠS.

In a press conference following Sunday's vote, Tomaševski claimed that the Laisvės TV campaign was funded by the American philanthropist George Soros. According to him, “the goal was to attack the political force that advocates strongly for [...] Christian and traditional family values”.

The LLRA-KŠS received 4.82 percent of the vote on Sunday, failing to cross the 5-percent threshold needed to win parliament seats in the multi-member constituency. However, two party candidates were elected in single-member constituencies, while two more advanced to the runoffs on October 25. 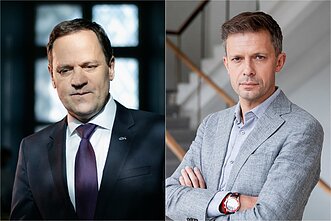 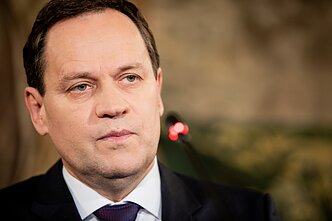 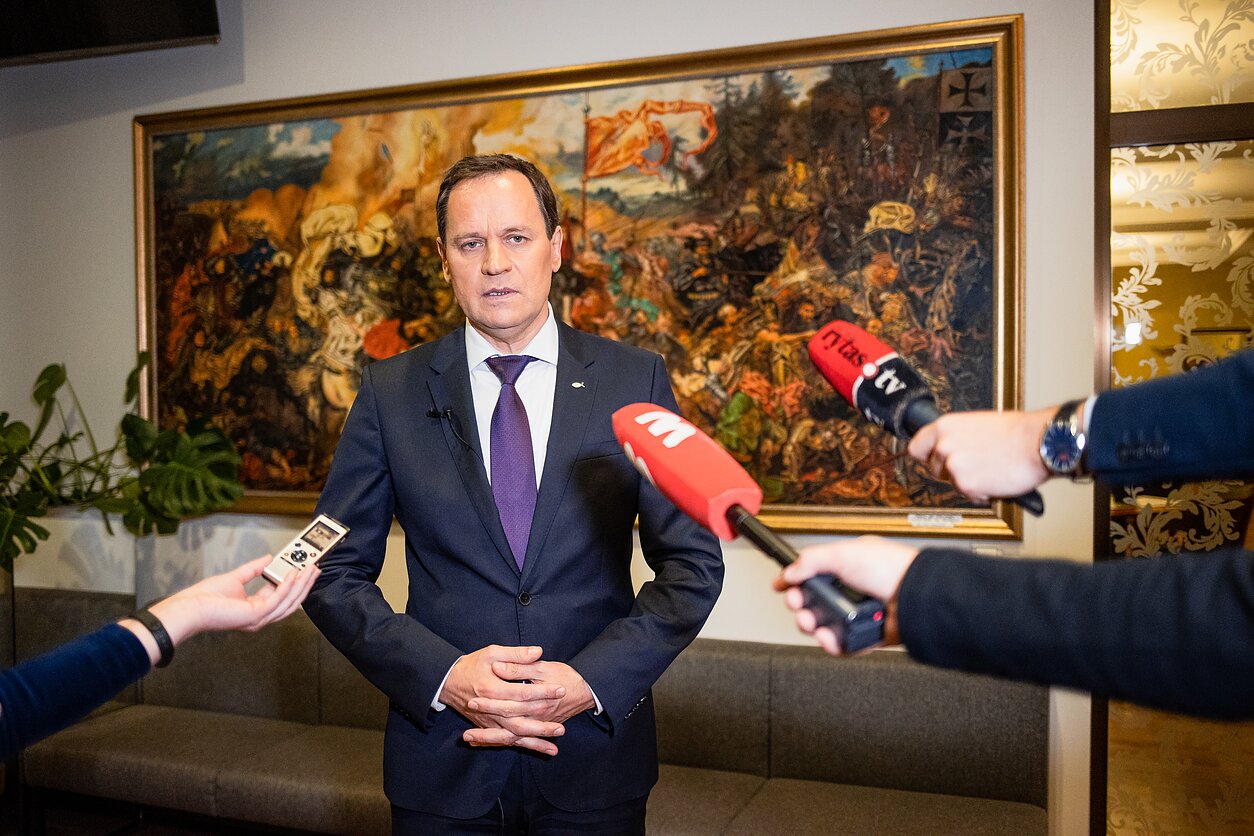 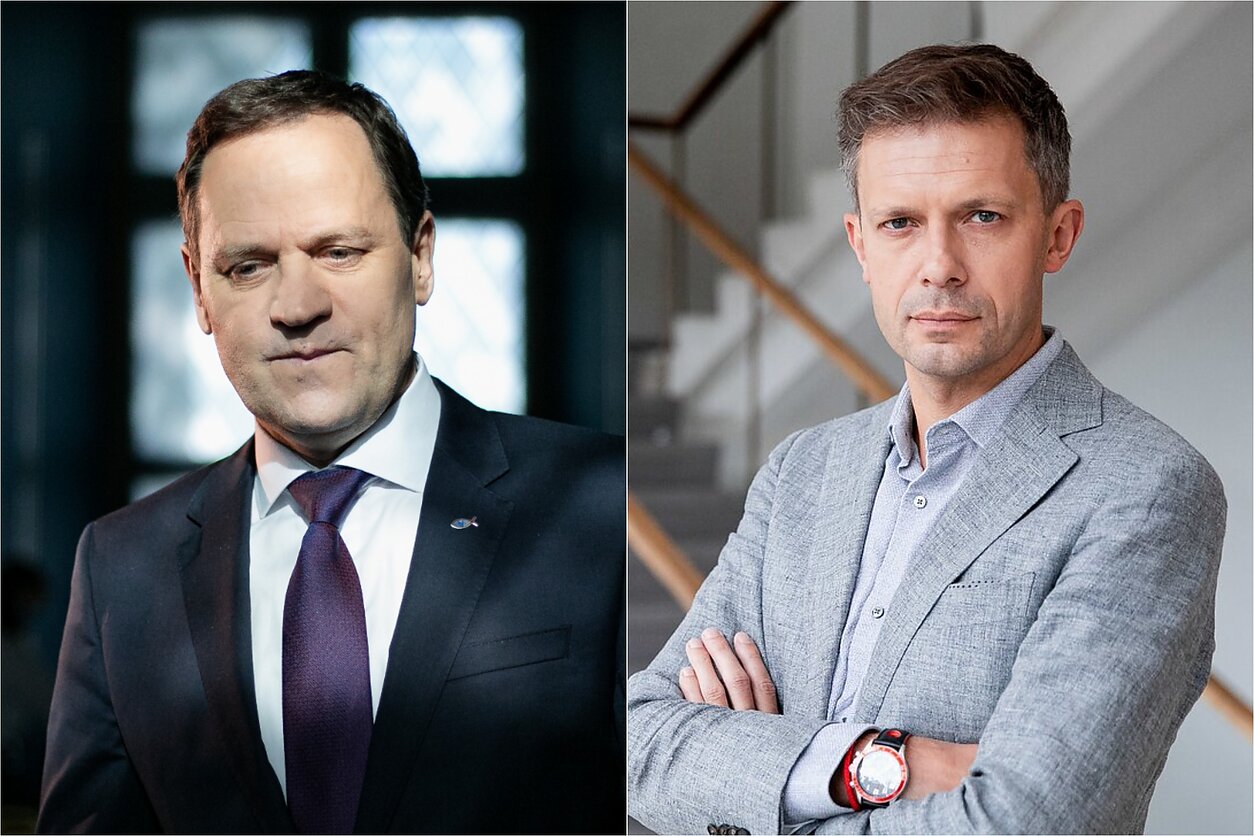 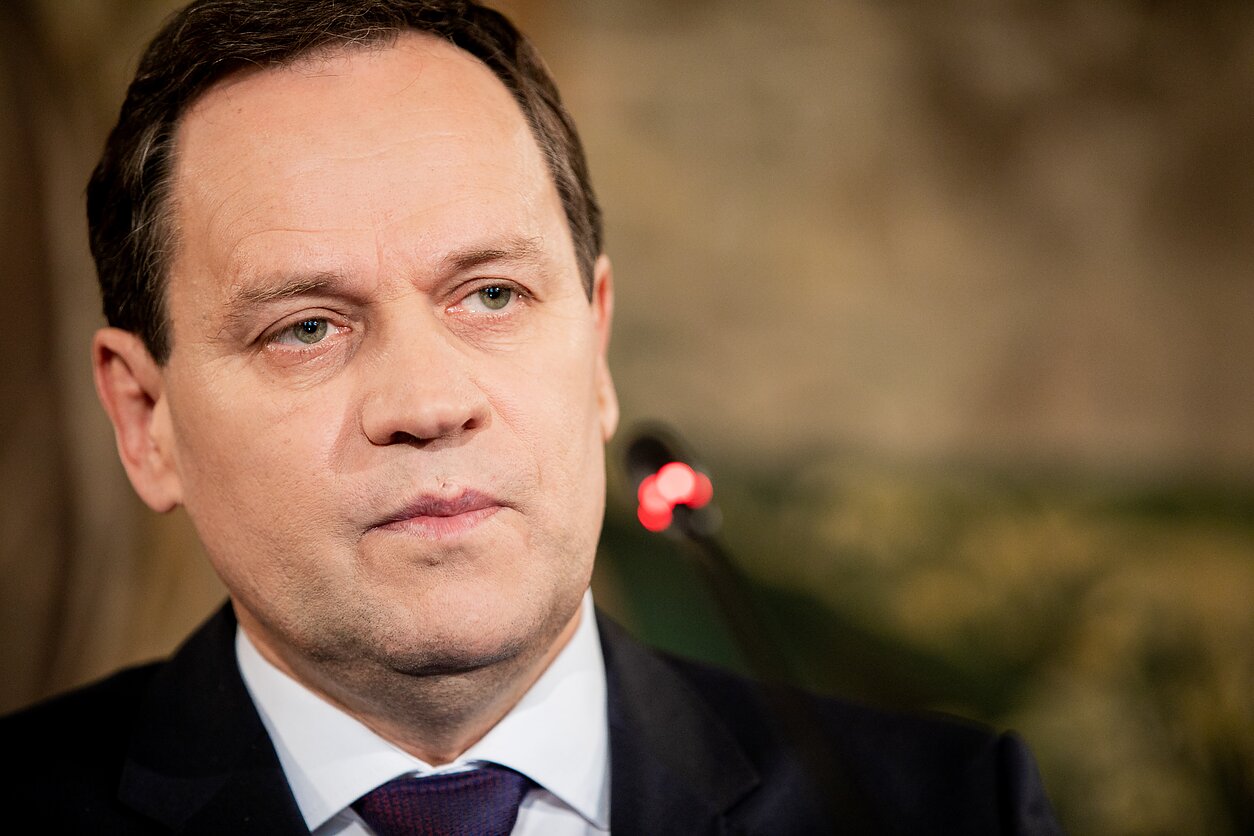