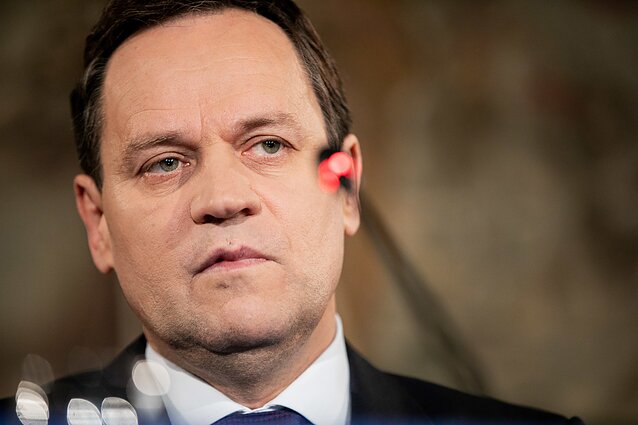 Valdemar Tomaševski, a member of the European Parliament and the leader of the Electoral Action of Poles in Lithuania – Christian Families Alliance (LLRA-KŠS), claimed that George Soros had been funding a pre-election campaign against his party.

He said that the party has turned to institutions, including the Central Electoral Commission (VRK), regarding “very large fraud” due to allegedly undisclosed agitation by the party’s opponents.

“This one person” that Tomaševski would not name campaigned against the LLRA-KŠS and “was financed by Soros’ funds”, he said. “The goal was to attack the political power that advocates strongly for [...] Christian and traditional family values.”

In the post-election press conference, Tomaševski spoke in depth about the alleged danger faced by Western civilisation as Christianity “is swlowly being pushed out” and there is “a big expansion of Islam”.

He also claimed that “LGBT ideology is [...] the new Bolshevism”.

“Youths are not resistant to ideologies that are being financed in a very large scale” from “international funds [including] Soros and others”.

The party got 4.82 percent of the vote, failing to clear the 5-percent threshold needed for win seats in the multi-member constituency. Two of the party's candidates, Česlav Olševski and Beata Petkevič,secured parliamentary seats in single-member districts in the first round of voting.

Four years ago, the party received 5.48 percent of votes and had eight representatives in the outgoing parliament. 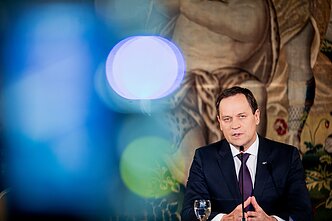 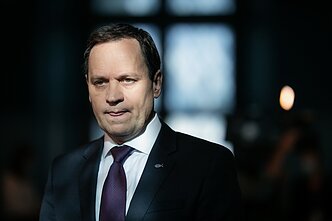 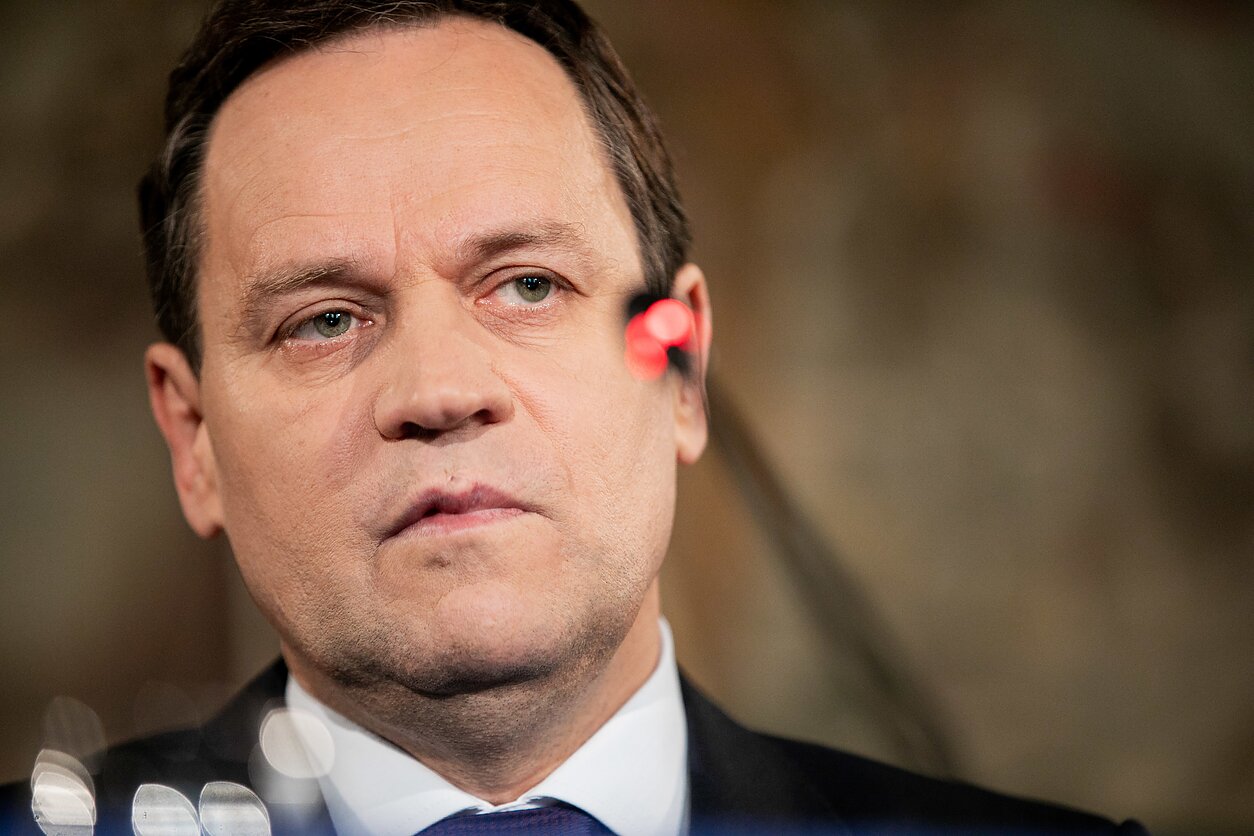 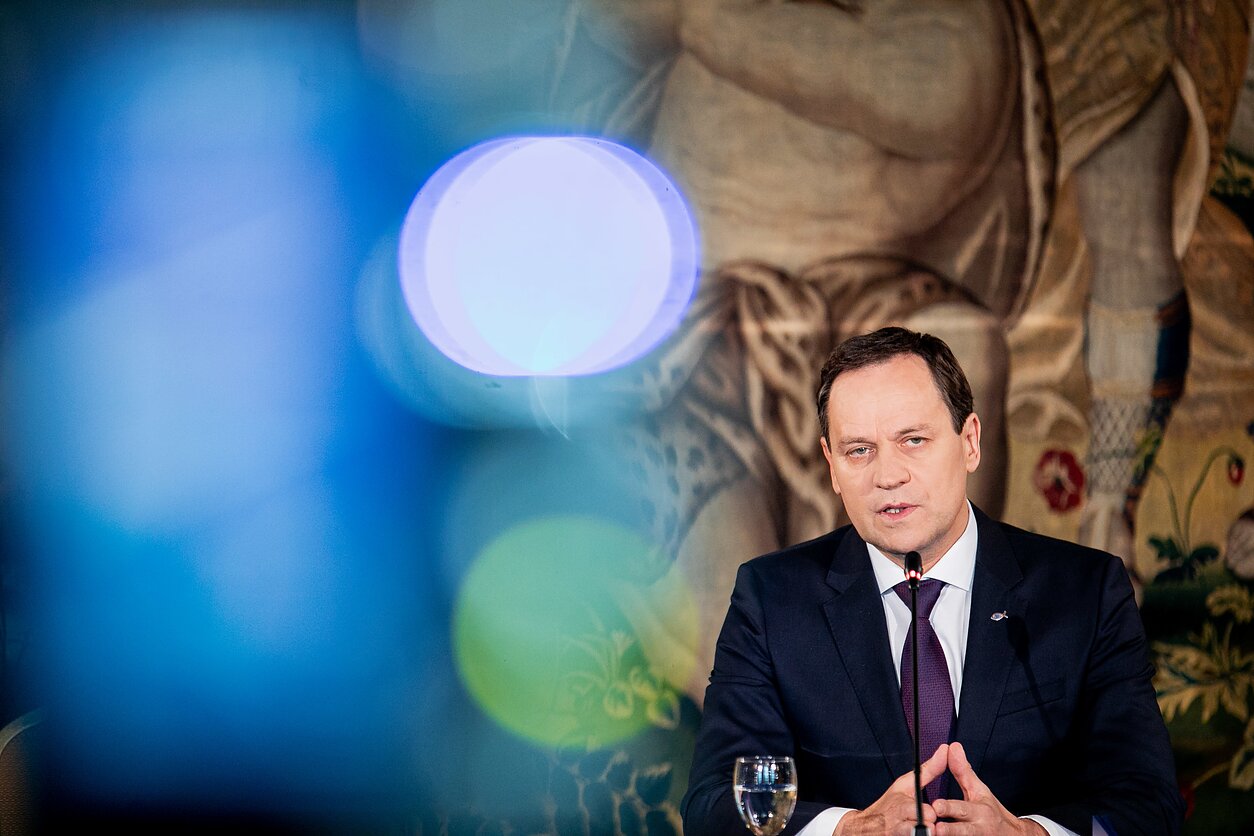 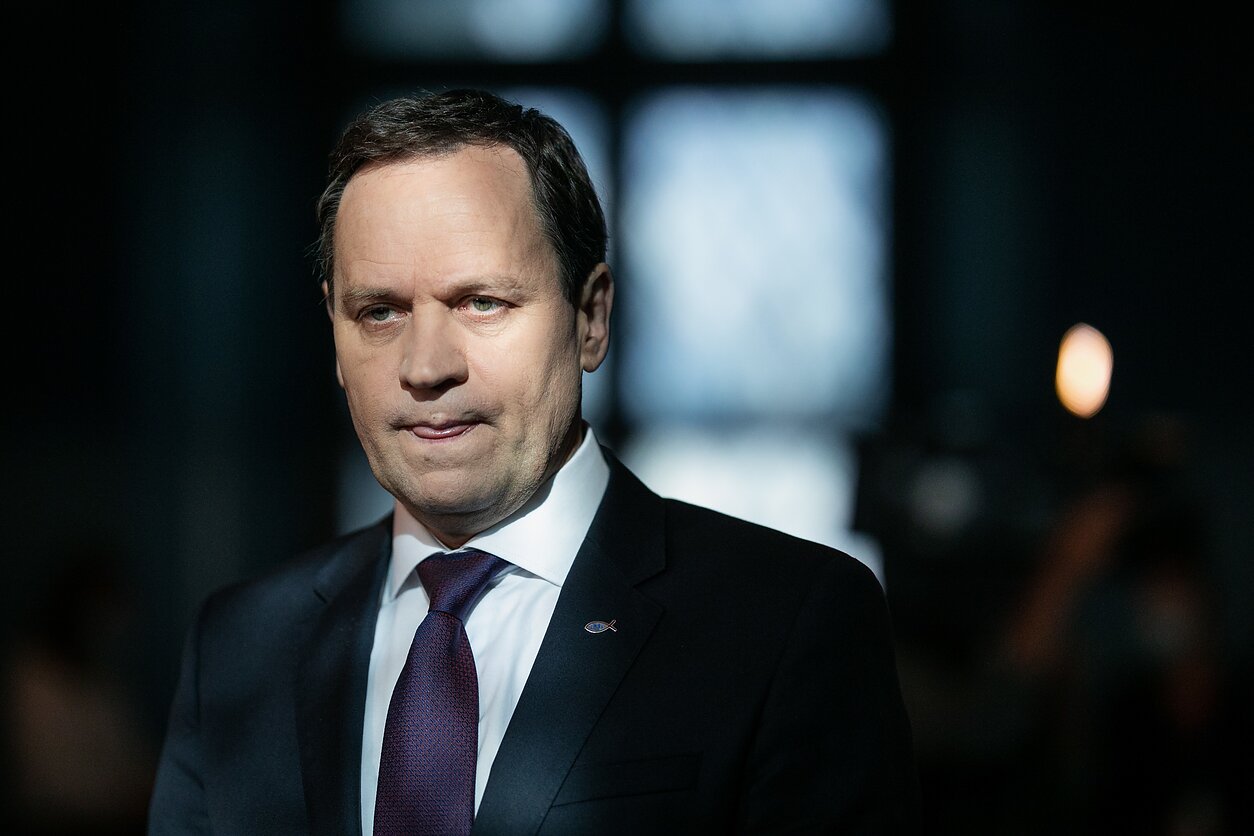