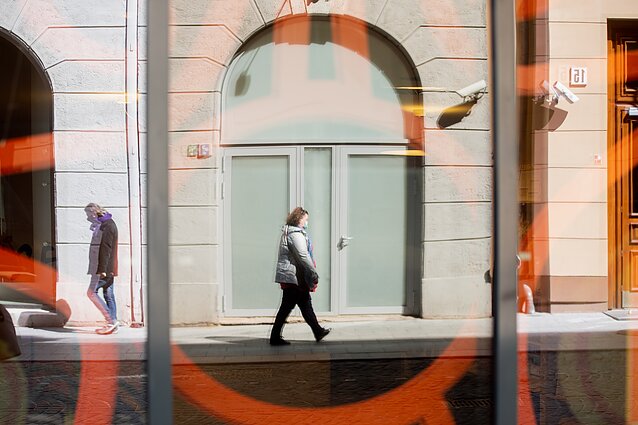 Lithuania reported 255 new coronavirus cases on Thursday morning, the sharpest daily increase since the beginning of the pandemic. Over a hundred infections were diagnosed in Vilnius.

One person died of the disease on Wednesday, bringing the country's total death toll to 110.

The person, from Tauragė County in western Lithuania, was in their 90s and was diagnosed with the coronavirus on October 11. The person passed away in Kaunas Hospital.

Vilnius County, the region around the Lithuanian capital, accounts for 111 of the new infections, according to the National Public Health Centre (NVSC).

A number of them have been linked to clusters around schools and other education institutions: 17 in the city of Vilnius itself and eight in the rest of the county.

Two other cases in Vilnius were traced to popular bars in the city's busy nightlife district: Sanatorija and Bardakas (both on Vilniaus Street). Moreover, people who tested positive for Covid-19 had also visited other bars and cafes in the city. 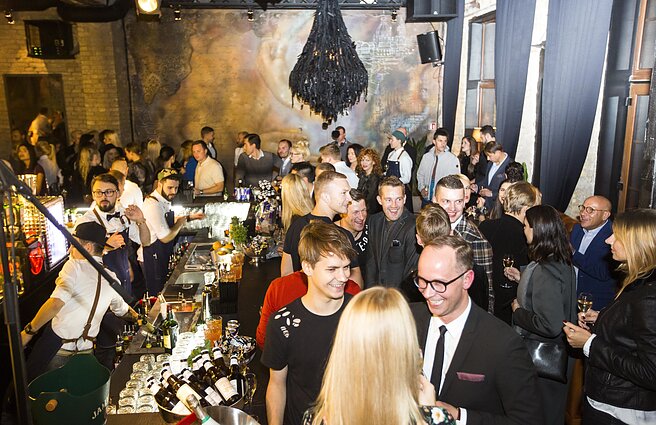 The NVSC suggested on Wednesday that the local authorities impose restrictions on nightlife and opening hours of bars and clubs. However, Vilnius Municipality administration director Povilas Poderskis rejected the call to limit business activities.

Commenting on the situation in the capital city on Thursday morning, Prime Minister Saulius Skvernelis suggested that the government might take decisive action.

“Unless measures are taken, the situation may change dramatically. I expect that Vilnius authorities will show leadership, listen to the recommendation from the NNSC, and make appropriate decisions,” Skvernelis said.

According to the NVSC, 169 people got infected after coming into contact with known cases or infection clusters.

Four of them were diagnosed at the Foreigners' Registration Centre in Pabradė, eastern Lithuania, which houses asylum seekers awaiting decisions on their application.

Nine more people tested positive after returning from abroad: four from Ukraine and one each from Germany, Belgium, Poland, Norway and France. 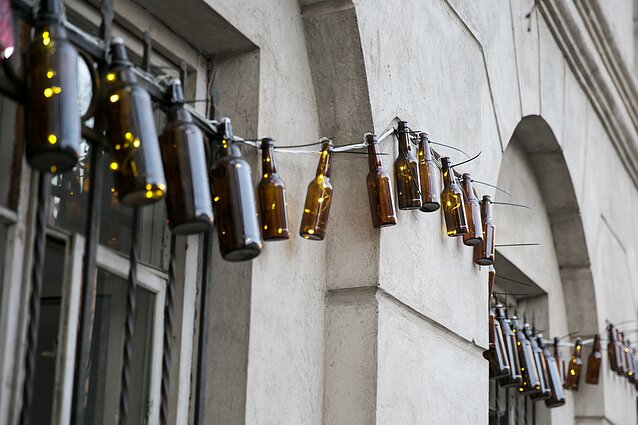 Seventy-seven infections could not be traced to any known sources.

One hundred and ten people died of Covid-19 in the country so far, while 32 more patients who had the disease died of other causes.

There are currently 34,505 people in isolation. They include active cases, people who have been in close contact with confirmed infections and travellers subject to self-quarantine requirements.

The Health Ministry reported that 174 coronavirus patients were treated in hospitals, 17 of them in intensive care. Nine patients are put on lung ventilators, 80 more are given oxygen. 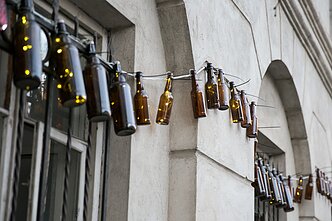 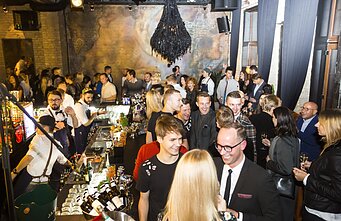 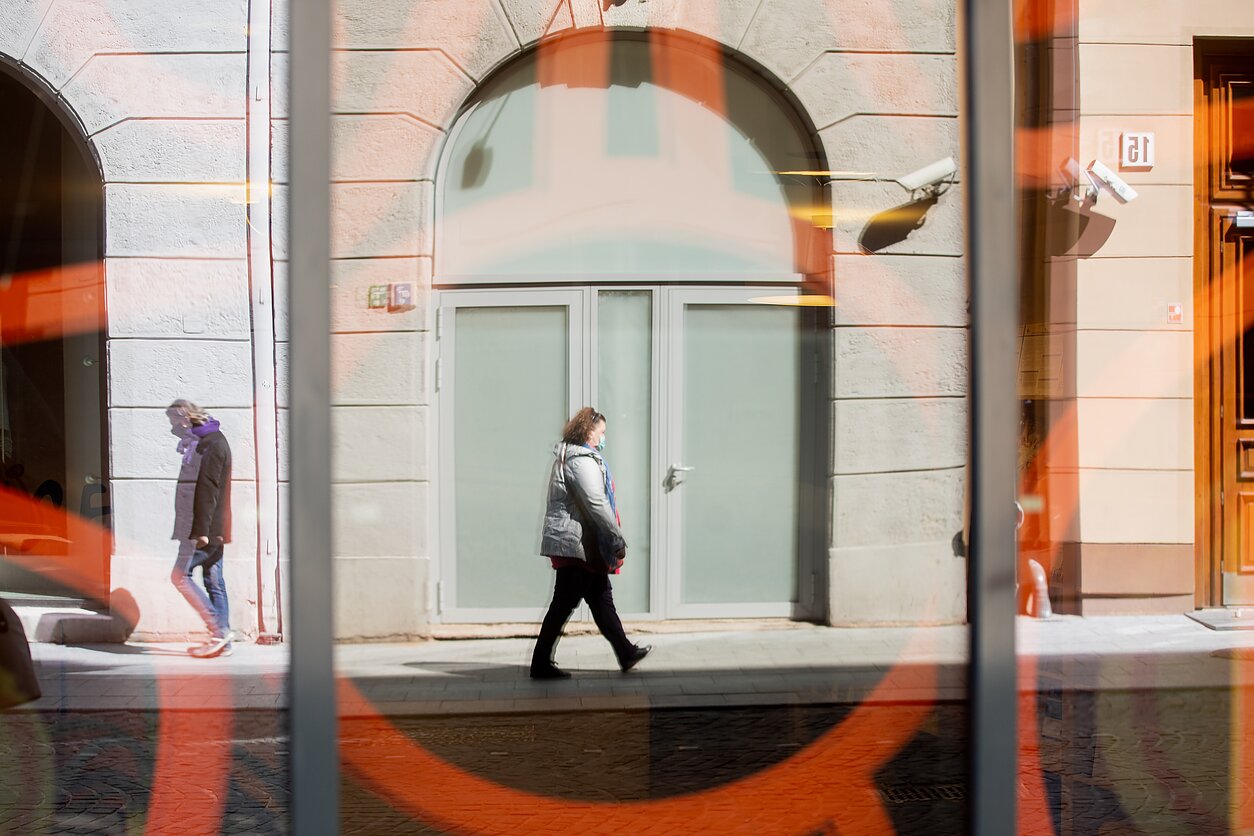 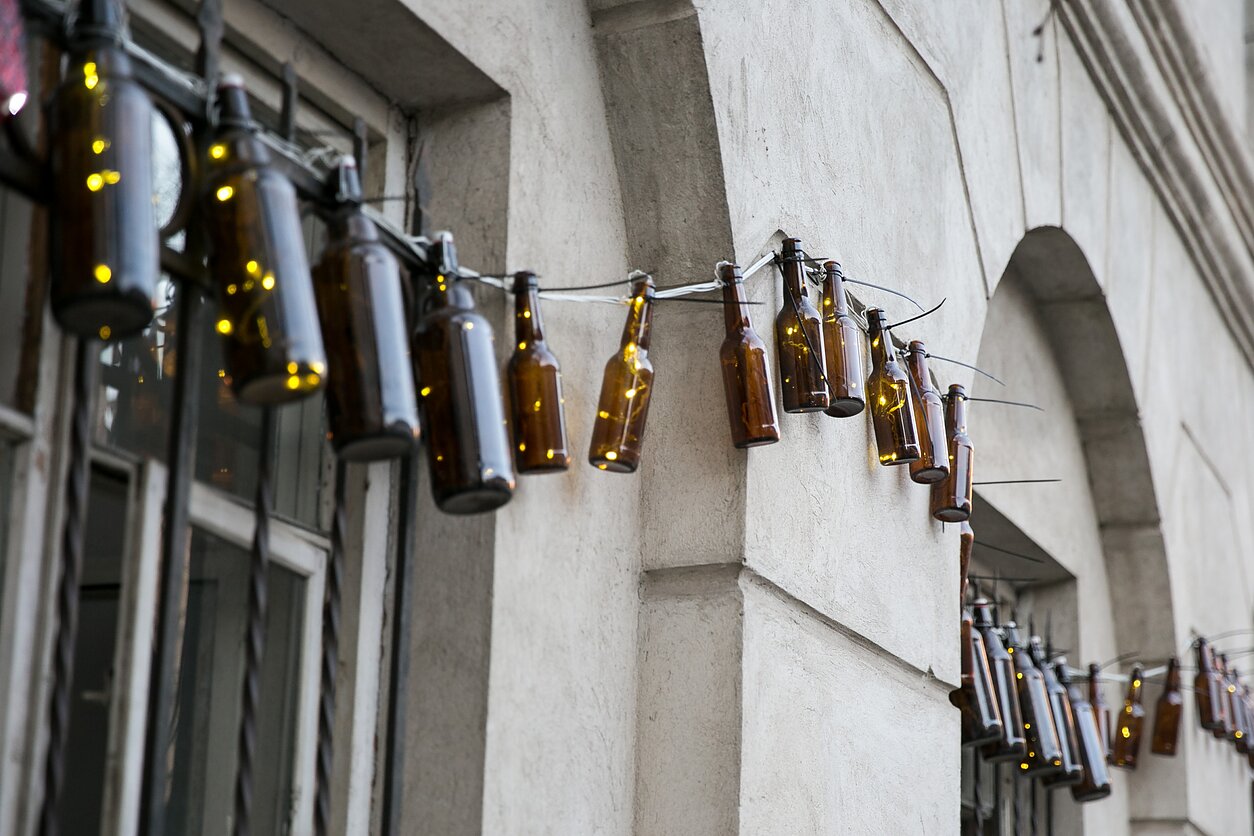 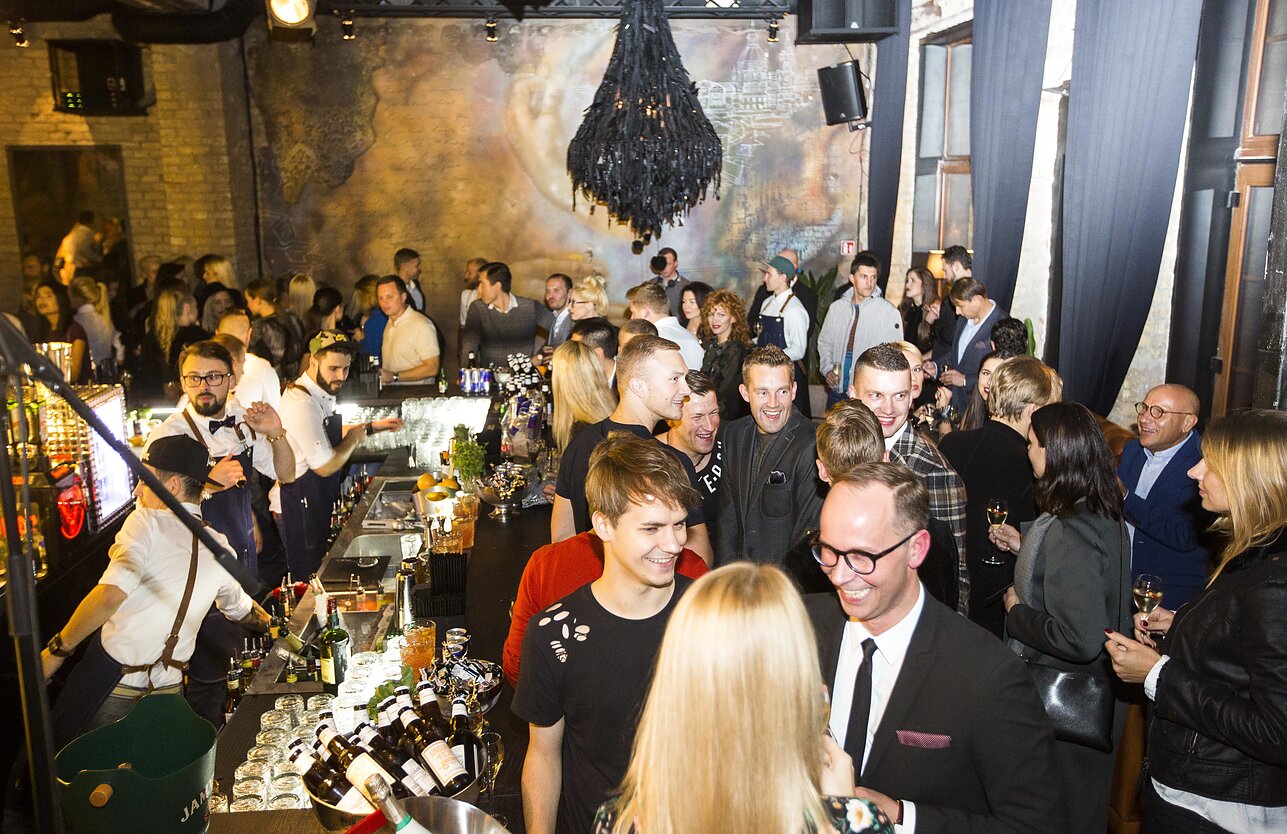