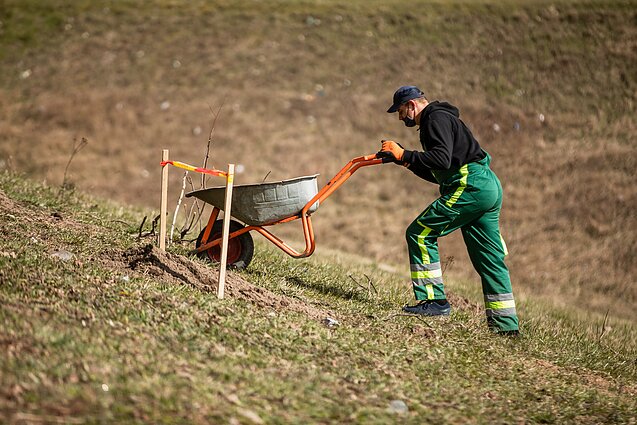 Lithuania's employers and worker representatives have failed to agree on raising the minimum wage, with the former saying the issue should be postponed until next year.

The Trilateral Council, comprised of representatives of employers, trade unions and the government, finished a meeting on Wednesday without agreeing on a recommendation on how much to raise the minimum wage next year.

“To sum it up, we are noting different opinions of every side, as the Trilateral Council does not have a common position, unfortunately,” the council's new chair Rūta Skyrienė, executive director of Investors' Forum, said during the meeting.

Trade unions are seeking to have the minimum wage raised by 56 euros, to 663 euros a month before tax. Government representatives have proposed 642 euros.

Meanwhile, employers say the decision should be postponed until next year due to uncertain economic situation and the upcoming general elections. 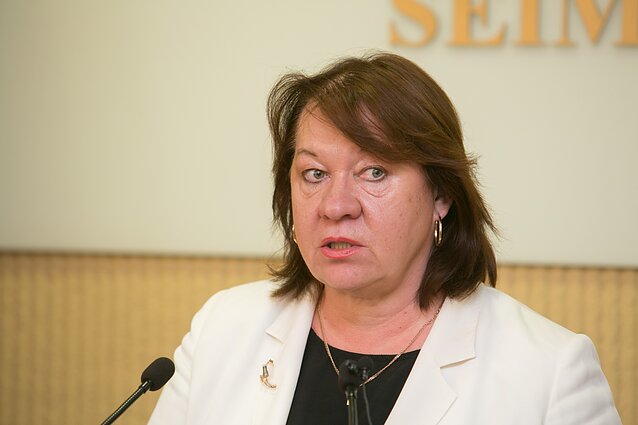 Social Security Minister Linas Kukuraitis said last week that if the council failed to come to an agreement, the government might have the final say. He said the minimum wage could rise by around 35 euros, to 642 euros a month.

The minimum monthly pay was last raised in January and currently stands at 607 euros before tax.

Prime Minister Saulius Skvernelis commented that a pay increase should not become a heavy burden on small businesses which, according to him, were already affected by the economic crisis this year.

“We see ever-changing projections and it's good that they are improving and our country's real economic situation is better than expected. But we need to make well-considered decisions, as we don’t want it [the minimum wage raise] to become a heavy burden on small businesses [...]. They would be the first ones to be hit by an increase in the minimum monthly salary,” Skvernelis told reporters on Wednesday.

However, he disagreed with the calls of business representatives to postpone the decision until after the elections. 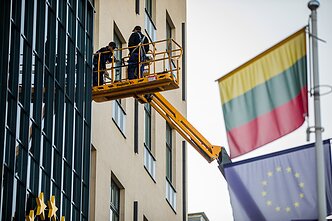 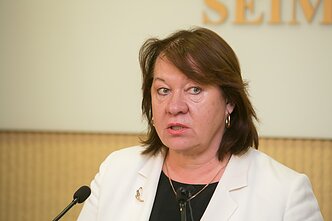 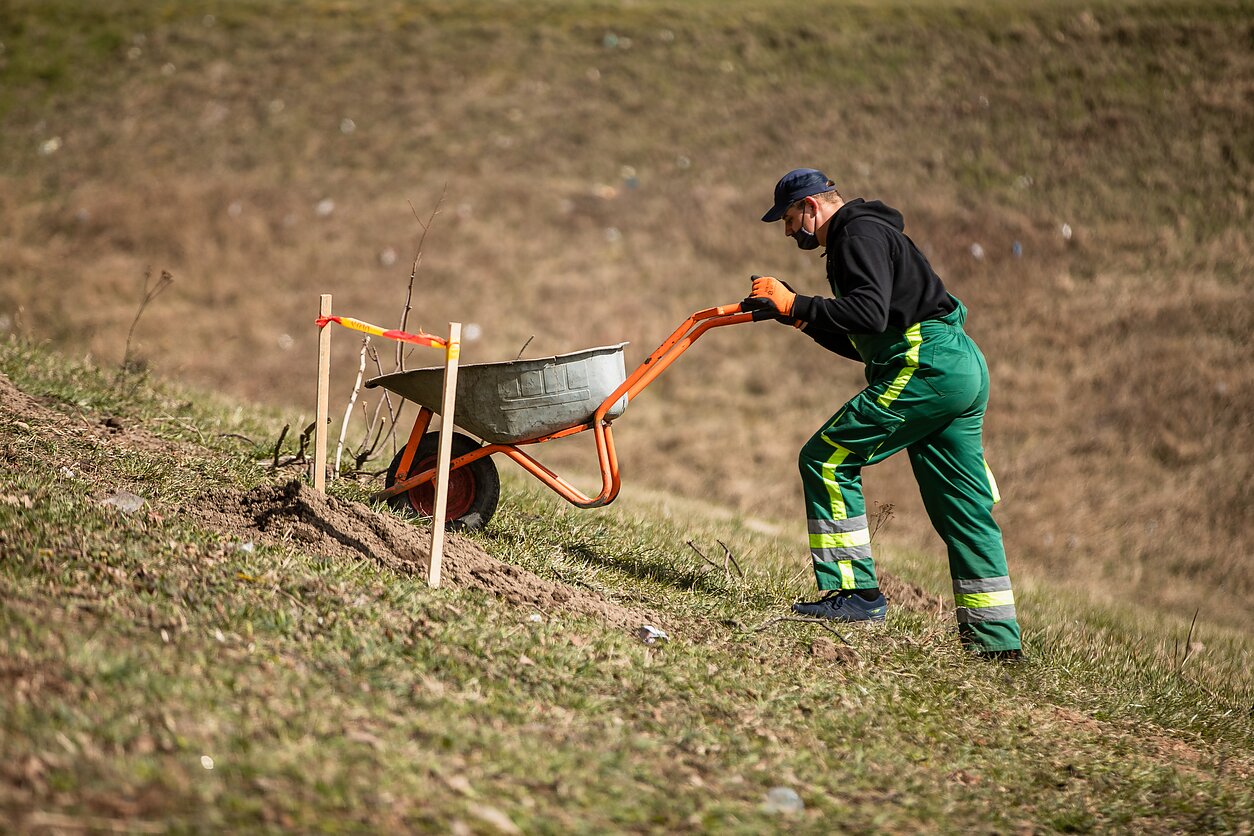 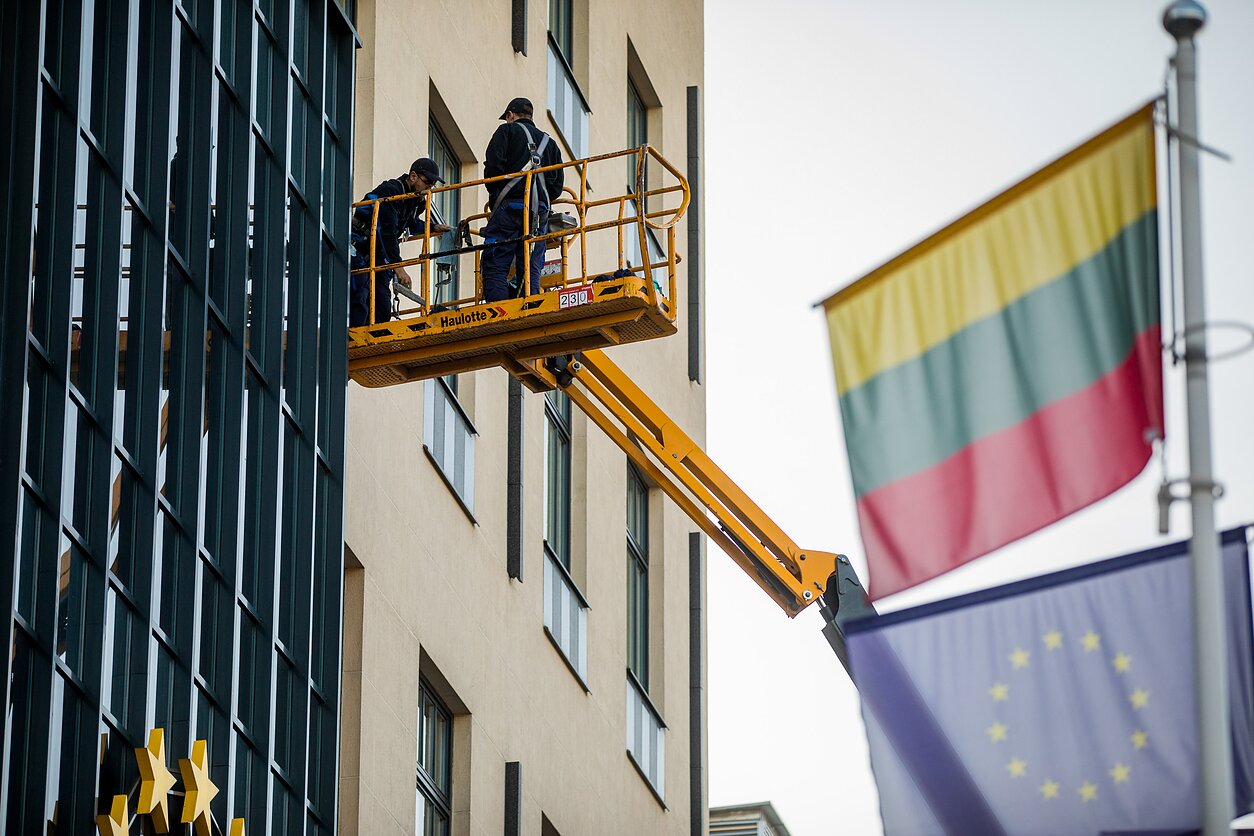 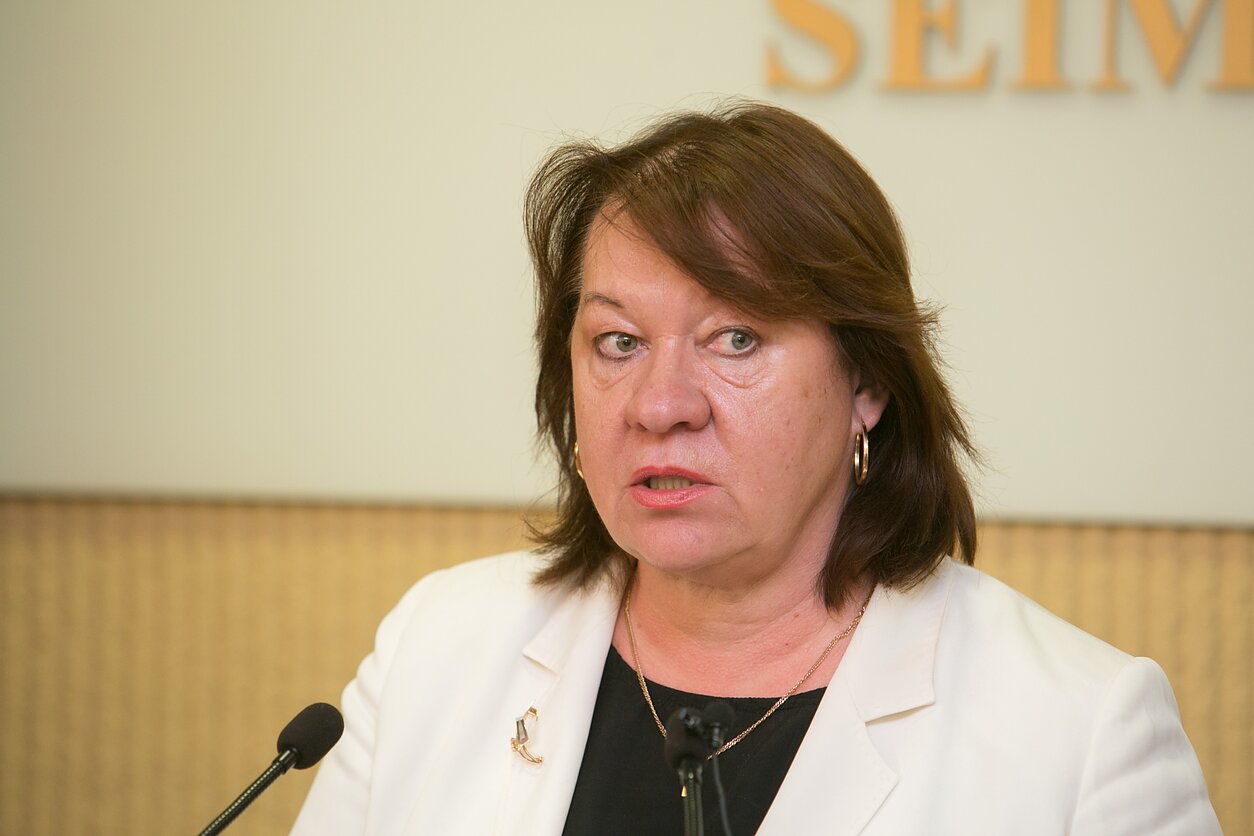