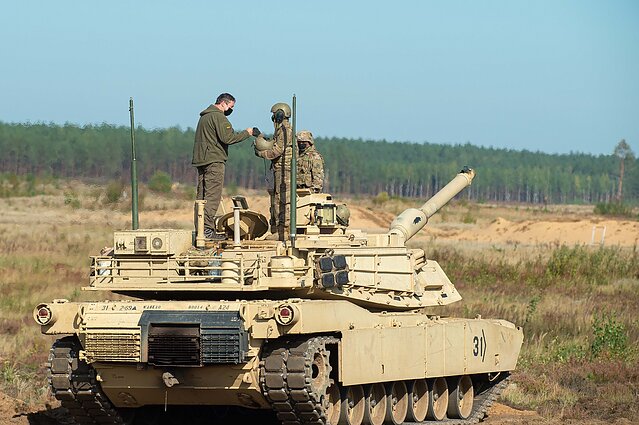 A new battalion of US troops will be deployed in Lithuania in November and stay until late June, Lithuania's Defence Ministry said on Tuesday.

A US battalion is now training in Lithuania. Defence Minister Raimundas Karoblis and US Ambassador to Lithuania Robert S. Gilchrist visited the General Žukauskas Training Area in Pabradė on Tuesday to greet the new rotation of US soldiers.

“Defence cooperation between Lithuania and the United States remains particularly strong and intense, and deployment of a new rotation of the US Battalion affirms again the strength of the Lithuanian-US defence cooperation. The presence of the US, as well as NATO, is a critical factor for our security,” Karoblis said in a statement issued by the ministry.

In his turn, the US ambassador underlined that the training was held according to a schedule and was not linked to unrest in Belarus.

“I will reiterate the observation of the US Secretary of the Army during his visit in Lithuania in July, this is an excellent venue for complex training, strengthening interoperability with partners, and increasing our readiness in the region,” the ambassador said.

The US soldiers are deployed to Lithuania for several weeks of training. They arrived in early September as part of Operation Atlantic Resolve of the US Army in the eastern part of the Alliance.

The 2nd Brigade, 69th Regiment, 2nd Battalion is planned to rotate out and to be replaced by next heavy US battalion in November. The new rotation will stay until the end of June. 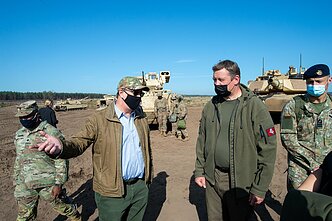 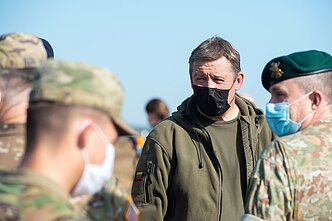 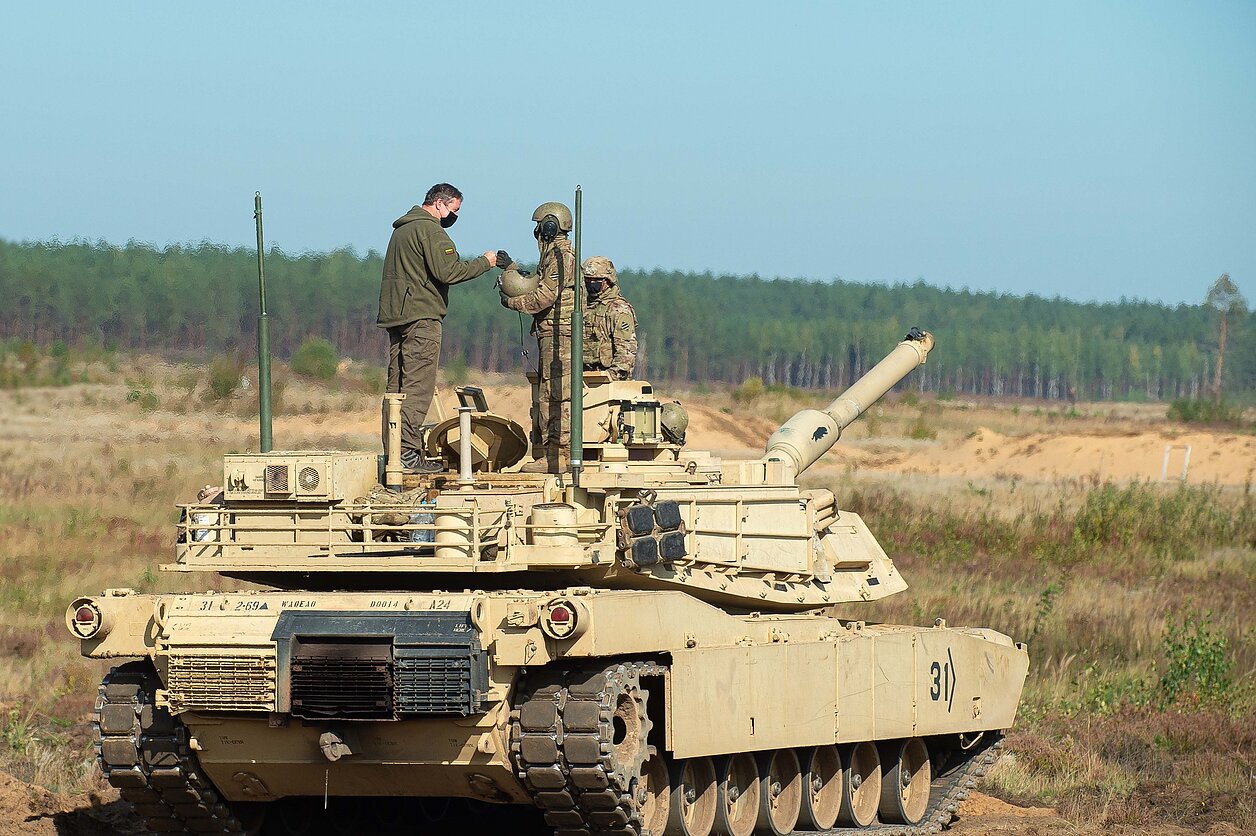 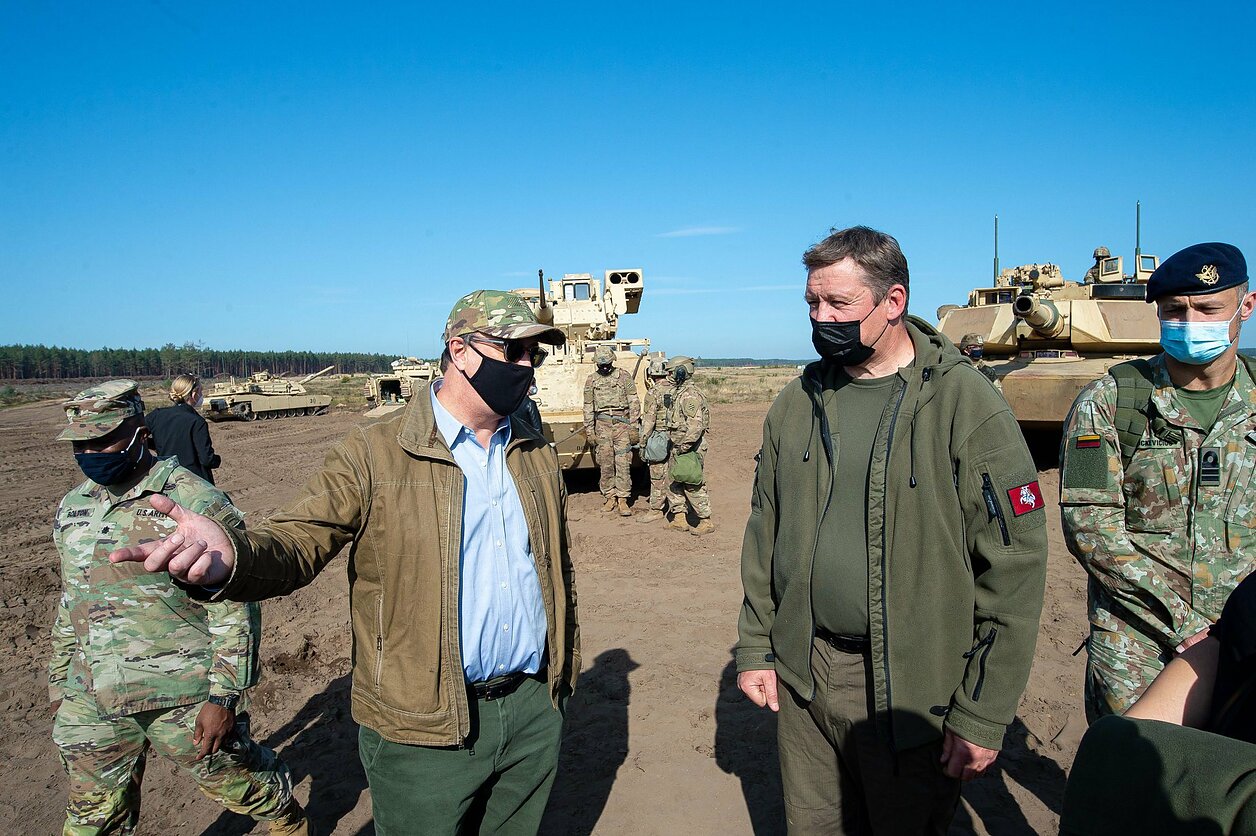 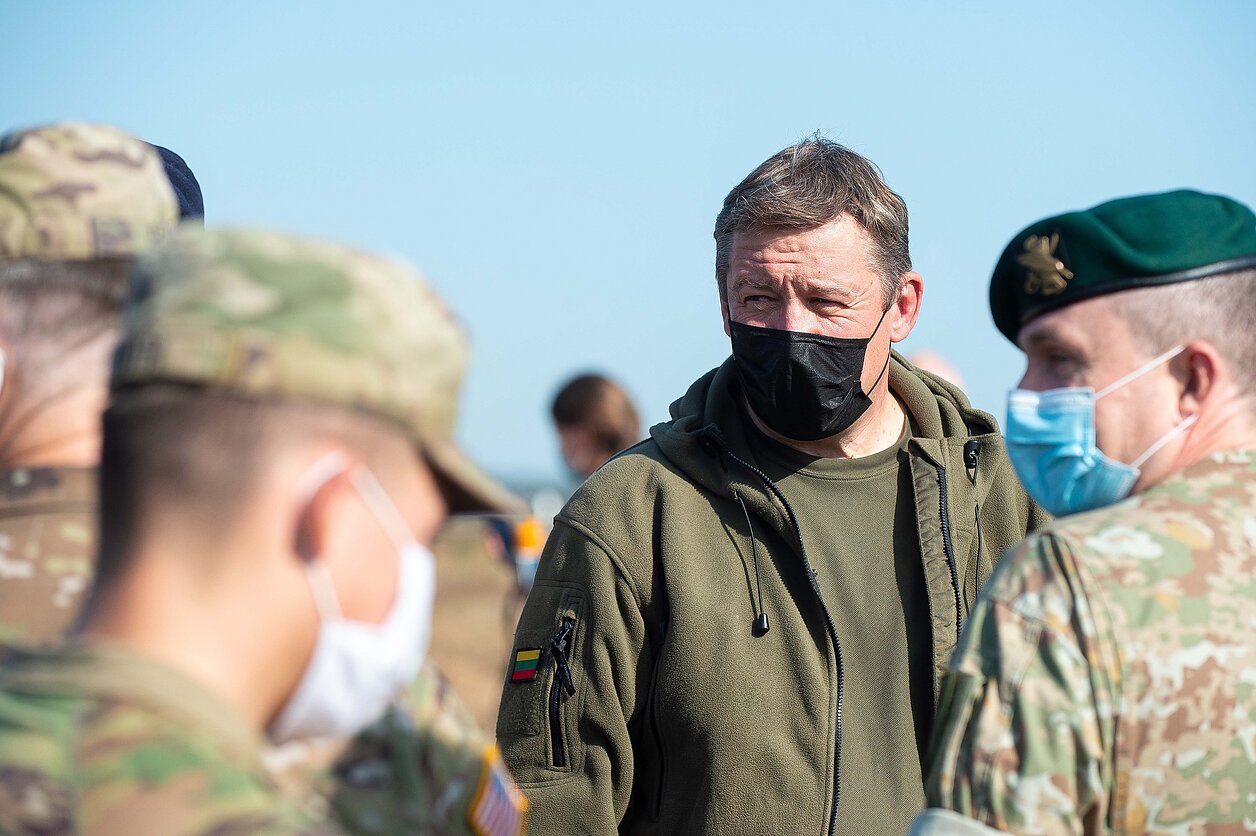