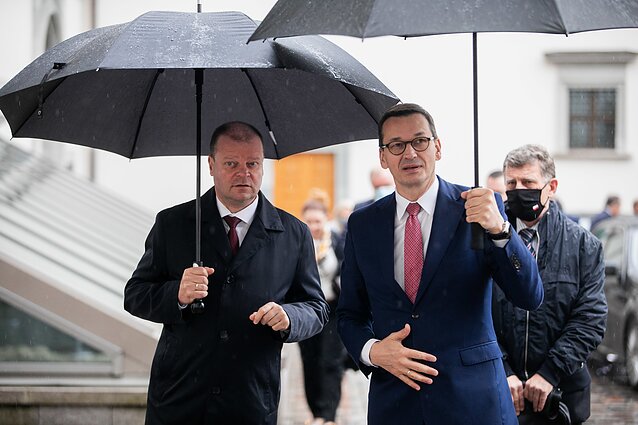 Lithuania's PM says his government will support Poland in its dispute with the European Commission over the rule of law, adding that his country could follow Poland's example to “de-sovietise our justice system”.

Asked by reporters about Lithuania's position regarding the EU's plans to sanction Poland over its judicial reforms, Skvernelis said “we will never support or agree to that”.

The European Commission has launched legal action against Poland, saying its judicial reforms undermine the rule of law in the country. Meanwhile Warsaw has argued it is trying to rid the country of the communist legacy in courts.

The EU has repeatedly criticised the conservative government in Warsaw for legislation that has given the ruling party vast new powers over Poland’s court system.

“Many countries, not just Poland, have done reforms in various areas they inherited from the Soviet regime,” said Skvernelis, adding that Lithuania has more understanding for Poland than Western European countries due to similar communist legacies.

During the meeting, the Polish and Lithuanian prime ministers signed a declaration pledging support for Belarusians protesting Alexander Lukashenko's dictatorship.

“We support the aspirations of the people of Belarus to live in a free and democratic country, governed by leaders elected in free and fair elections,” the declaration reads. 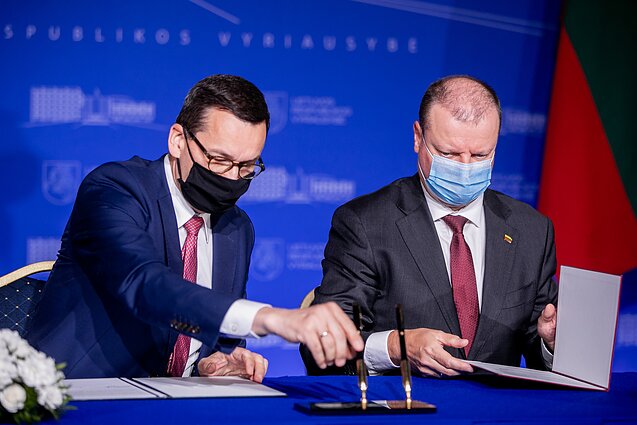 Skvernelis and Morawiecki called for “free and democratic presidential elections to be held [in Belarus] as soon as possible”.

During the meeting, Morawiecki presented a 1-billion-euro economic rescue plan for Belarus he said he was planning to bring before the European Council.

“I have a mandate from the Visegrad group on this issue. The plan was warmly received by the prime minister [Skvernelis],” Morawicki told reporters.

He said that his proposal, which he dubbed “the Marshall plan”, included an IMF and EU-financed stabilisation fund for Belarus that would have to open its market for trade with the EU.

“We have to send a clear signal to debunk that myth spread among Belarusian people that Belarus would not survive without the Russian economy. Not at all,” commented the Lithuanian prime minister.

Poland and Lithuania will support each other in the Court of Justice, because the provisions of the package are unfair and protectionist, according to Morawiecki. 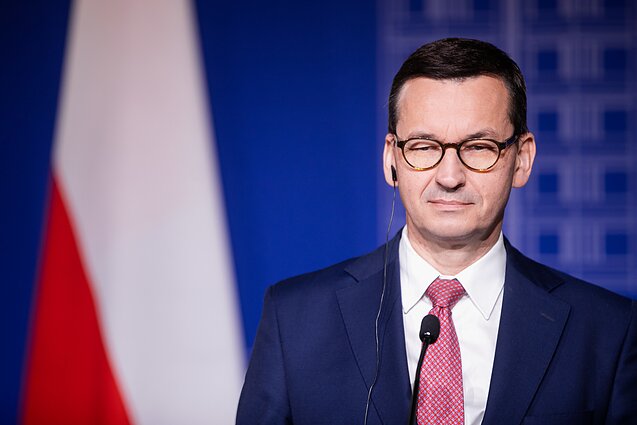 “This is about freedom of movement in the field of transport; this is the fight against discriminatory provisions,” the prime minister told reporters.

“Poland – I can declare it from Vilnius – will join Lithuania's efforts to fight for the rights of our business people before the EU Court of Justice,” he said.

In early September, the Lithuanian government decided to contest the Mobility Package's provisions in the European Court of Justice.

The Mobility Package was passed by the European Parliament in July. The reform is mainly supported by old EU members from Western Europe, such as Germany and France.

Eastern Europeans say the new rules will push haulage companies of the so-called peripheral EU countries out of the market and increase pollution on the roads. 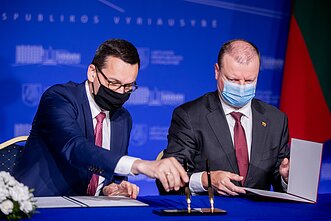 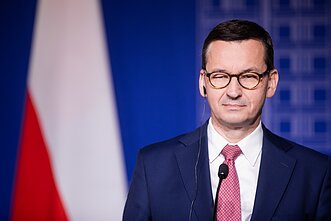 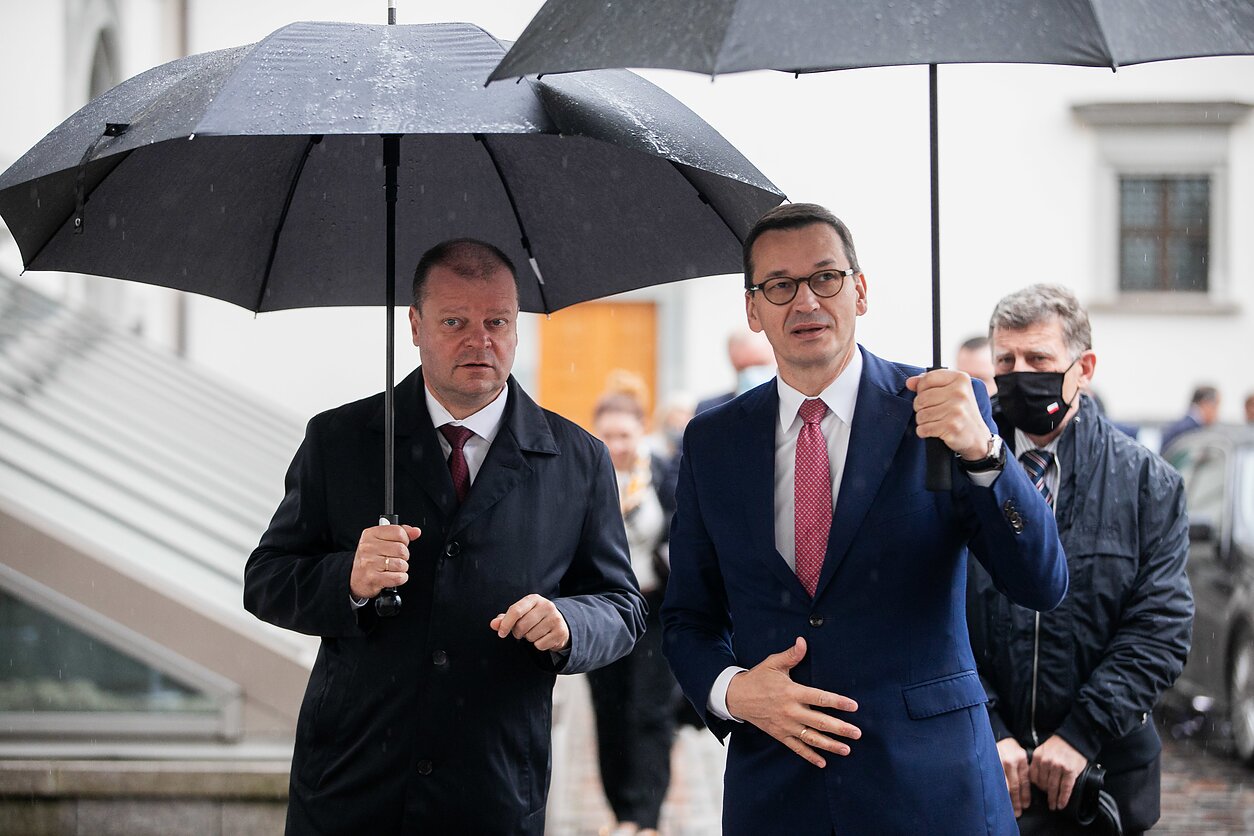 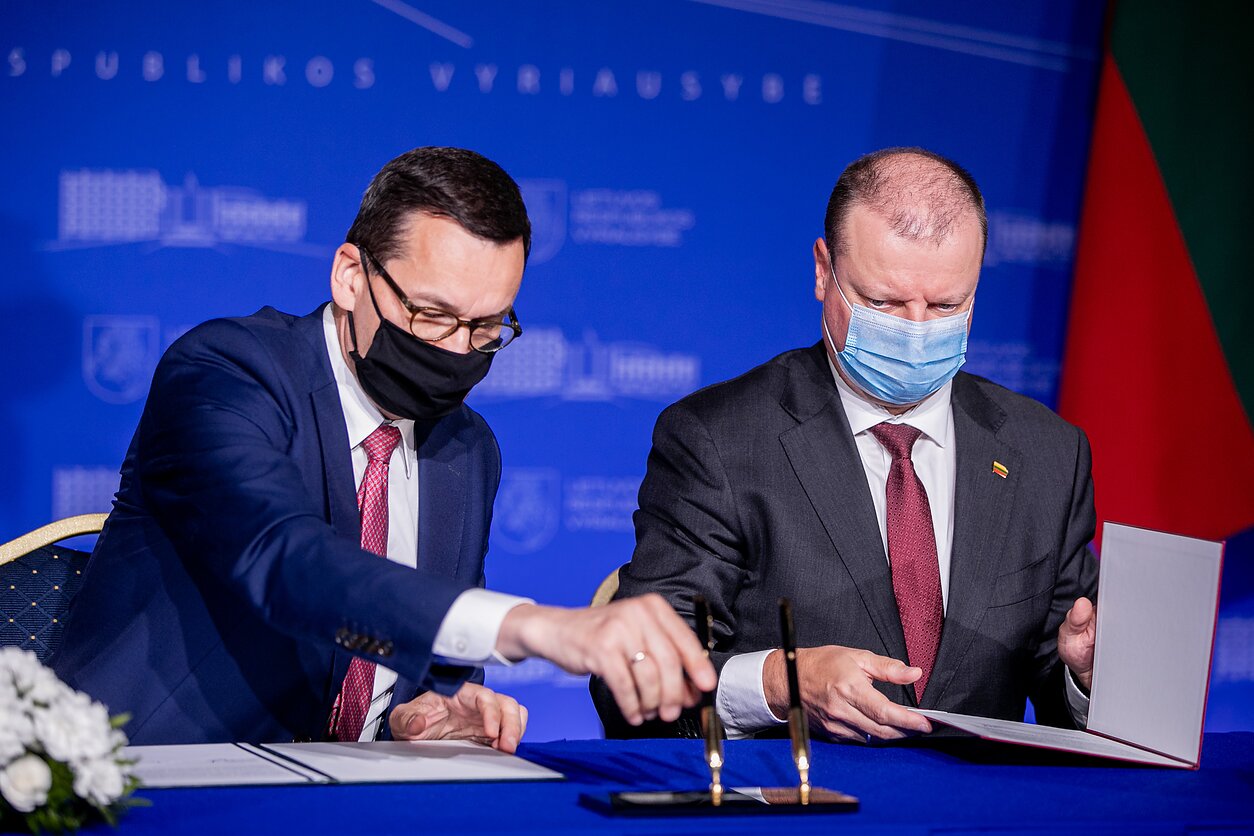 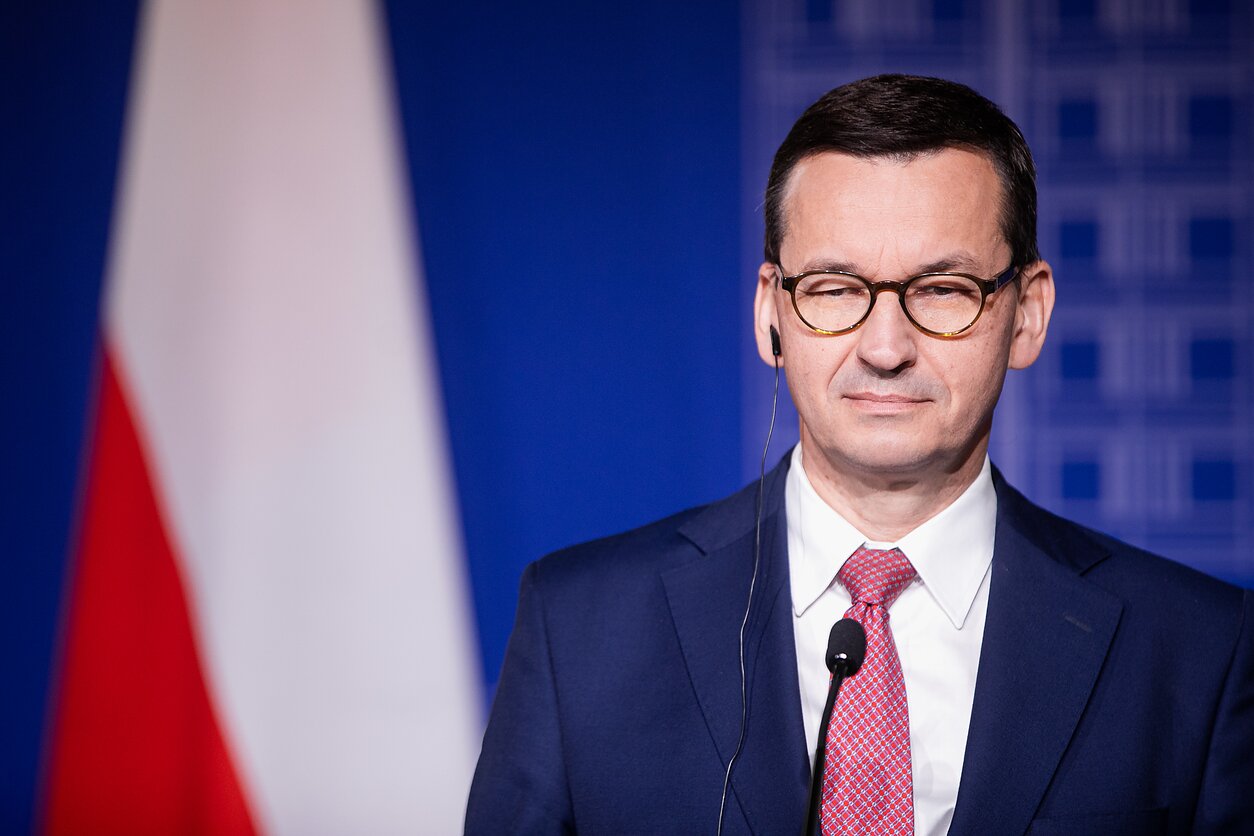 Six migrants detained while taking a train to Vilnius

Six migrants detained while taking a train to Vilnius