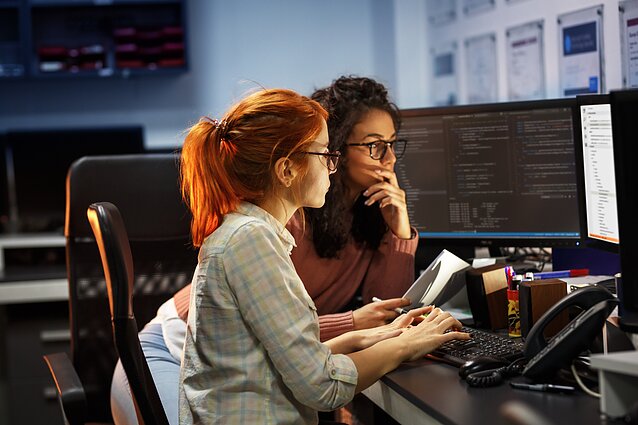 In recent years, the Belarusian tech sector has grown into a thriving industry. But the crackdown on protests, human rights violations, and internet outages made around 1,500 tech firms rethink their future in Belarus and consider moving to neighbouring countries, including Lithuania.

Russian citizen Sergei Klimov is head of Charlie Oscar, a Vilnius-based company that develops computer games. He seriously considered founding his firm in Belarus, as did many IT professionals.

“Belarusians have a high-tech park with a thousand companies and tens of thousands of employees. The tech companies can benefit from tax breaks and other legal advantages in Belarus,” Klimov explained.

The Belarus Hi-Tech Park, a hub on the eastern outskirts of Minsk, has grown to 750 companies since its launch in 2006, employing 58,000 people and earning 1.7 billion euros in exports, Reuters reported. In 2019, it accounted for more than 6 percent of the Belarusian gross domestic product.

But the attractiveness of Minsk’s tech stronghold has been undone in just a few weeks since the rigged presidential election followed by mass protests and crackdowns on the opposition. These included police violence and internet outages to prevent protesters from organising.

Michael Rumiantsau, head of the startup platform Founders.AI, said that the current business environment in Belarus could be compared to “Crimea or Donbass”. 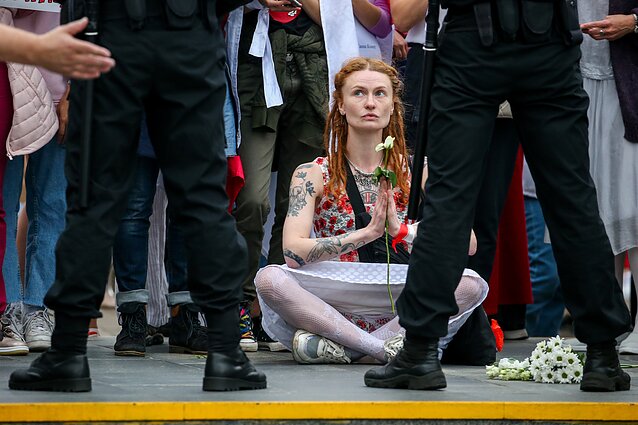 “Total internet outage in Belarus was even more surprising than the police brutality,” he added.

In total, around 1,500 tech companies, mostly American and Canadian, are based in Belarus. Marius Skuodis, the Lithuanian vice minister of economy, has said that a few dozen of these firms are interested in reallocating to Lithuania, but they might face certain obstacles.

“Unfortunately, our bank policy is not the most favourable to companies based in third countries [outside the EU]. We compete with other EU countries, where these firms could open bank accounts more easily,” Skuodis explained.

According to the vice minister, the process of opening a bank account in Lithuania for Belarusian companies is complicated. Without an active bank account, however, firms could not be legally registered. 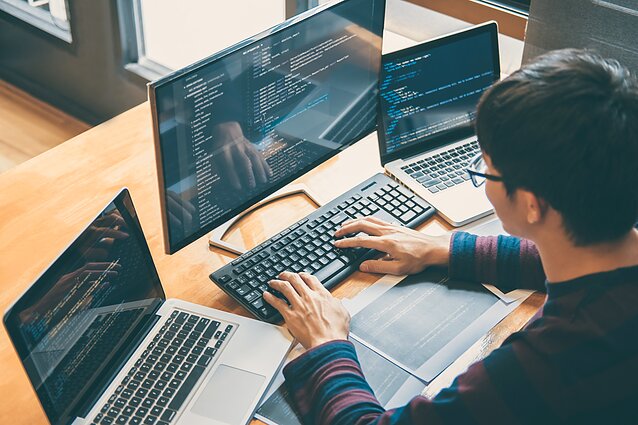 The Association of Lithuanian Banks said that the strict regulations were implemented as part of the money laundering prevention programme. The Ministry of Economy and Innovation has said it will approach banks about making the process easier for Belarusian firms.

A clean criminal record is another requirement for Belarusian IT professionals who wish to relocate to Lithuania. But in the country controlled by the Alexander Lukashenko regime, such a document can be difficult to acquire.

“Every firm that does not come to Lithuania is the value-added lost,” financial analyst Marius Dubnikovas said. 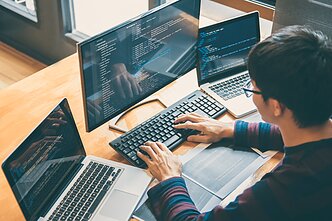 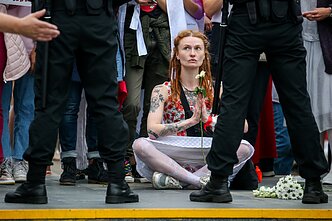 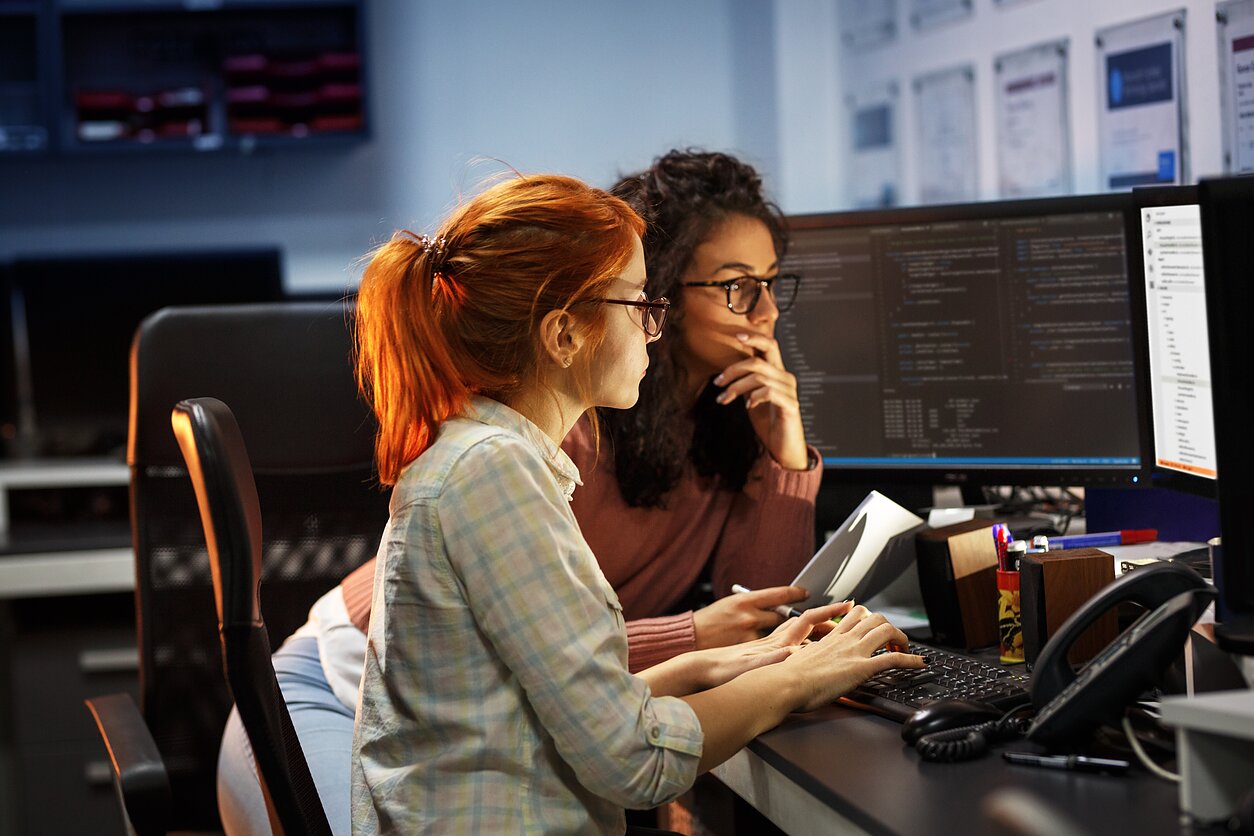 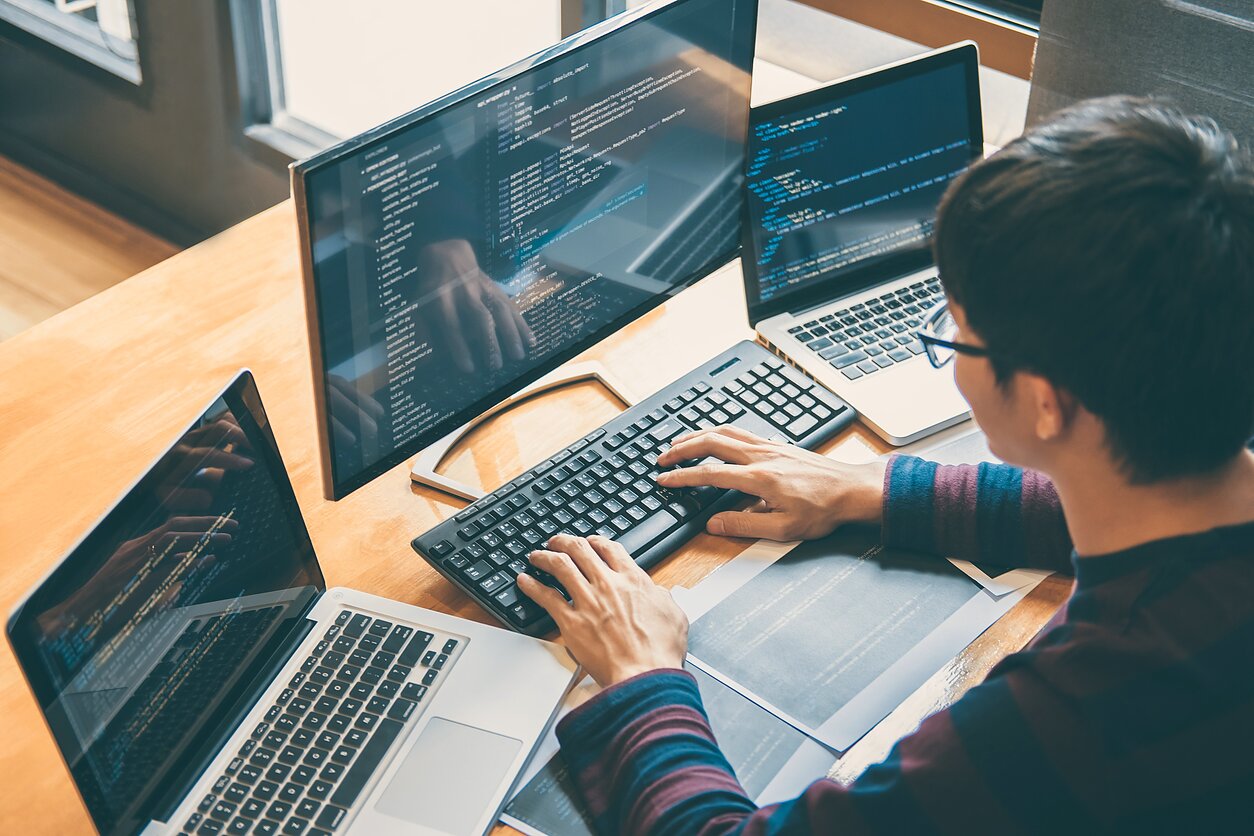 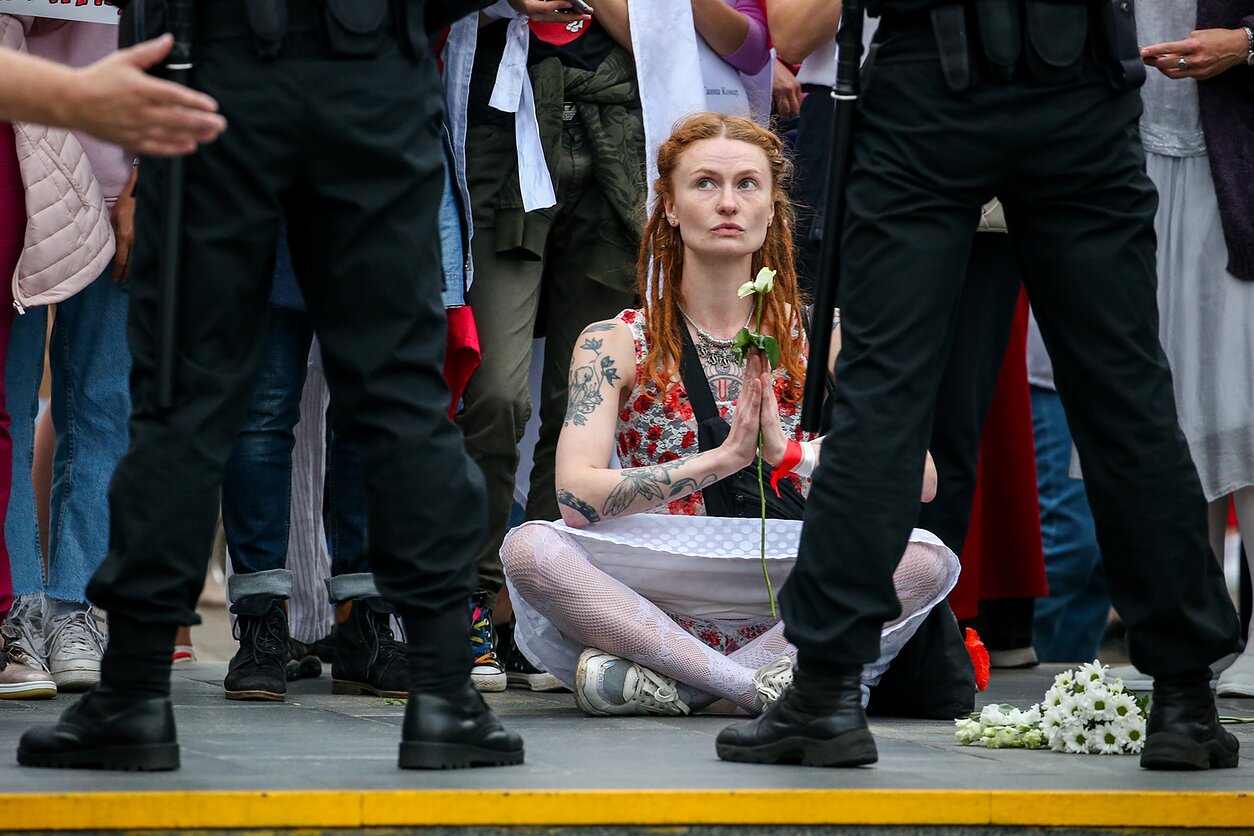 # Economy# Tech and Science# Baltics and the World