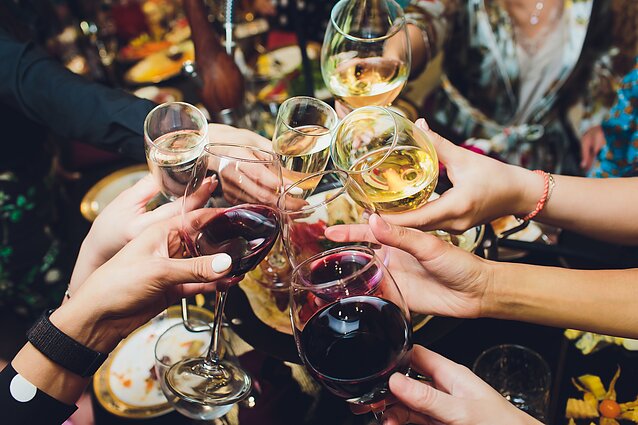 A survey conducted by Vilnius University has showed that drinking habits in Lithuania have not changed in essence despite the government’s attempts to limit alcohol consumption.

According to the survey released on Wednesday, the proportion of Lithuanian population that consumed alcohol often and abundantly stayed stable at 5 percent. This group included people that consumed alcohol every day or 2 to 4 times per week, drinking more than 20 units of alcohol. The group was responsible for 28 percent of all alcohol consumption in Lithuania.

According to the survey results, more young people were consuming alcohol in Lithuania, as the share of under 30-year-olds among the heavy drinkers has grown from 10 to 21 percent over the past four years.

Among the respondents, 25 percent said they consumed alcohol every week and 48 percent admitted to drinking a few times per month.

The authors of the survey noted that the attempts by the government to limit alcohol consumption over the past few years have not been effective. The sale of alcohol to people under 20 was banned in Lithuania in 2018. The country also introduced tougher advertising controls and increased excise duties.

More than 80 percent of the respondents said that the government measures have not impacted their alcohol consumption habits.

“The leisure culture is changing drastically and that is important to note when talking about alcohol-related policies,” said Vita Karpuškienė, professor at Vilnius University. “We need social trust instead of restrictions. It is high time to stop treating our people as immature children.” 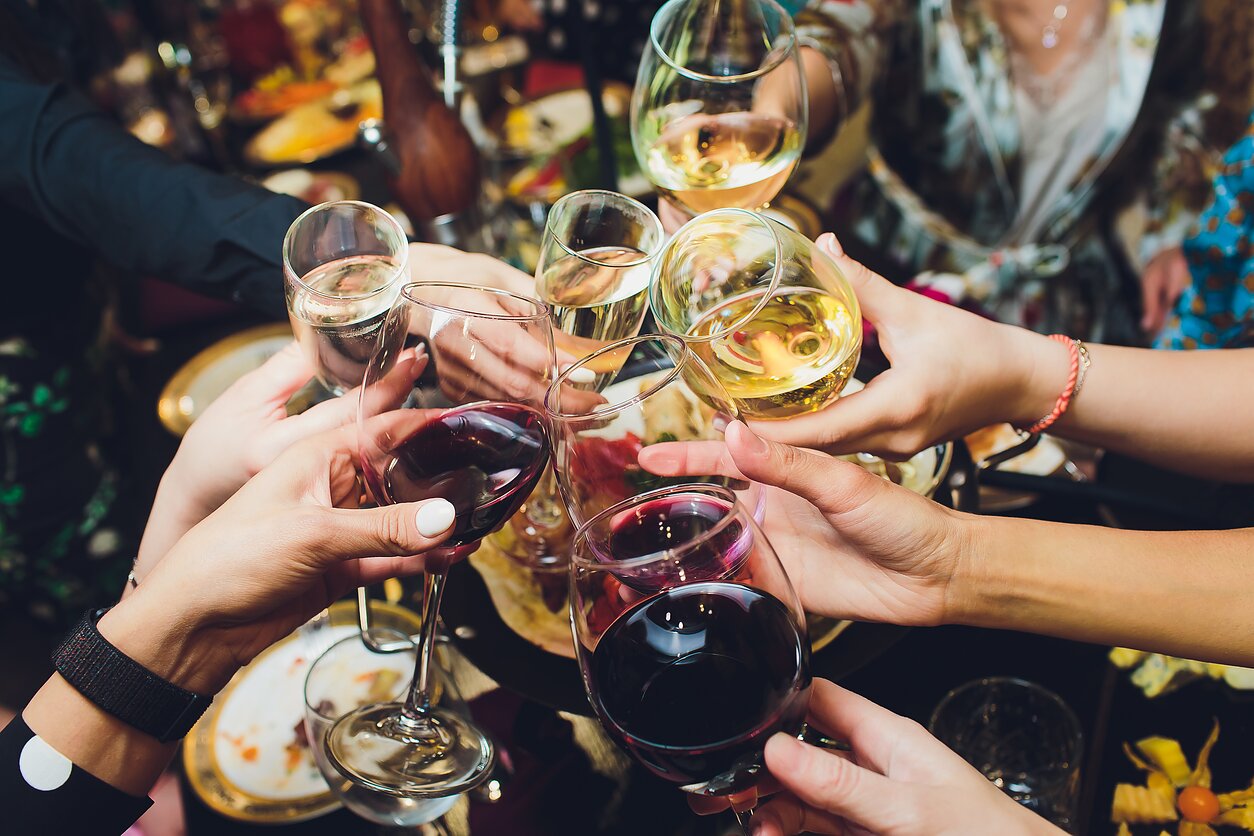