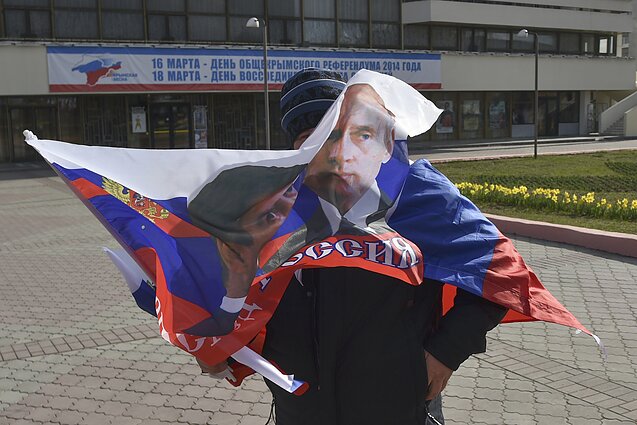 Lithuanian Foreign Minister Linas Linkevičius has mocked the op-ed attributed to Russian President Vladimir Putin in which he claims that the occupation of the Baltic states by the USSR happened “with consent”.

“Putin told US media that the unification of the Baltic states in 1940 happened by mutual agreement,” Linkevičius tweeted on Friday.

“Same way he ‘unified‘ Crimea, same way [he] occupied 20 percent of Georgian territory. Deportations to Siberia between 1940–1953 – that was also by ‘mutual consent’.”

Putin told US media that the unification of the #Baltic states in 1940 happened by mutual agreement. Same way he ‘unified‘ #Crimea, same way occupied 20% of Georgian territory. Deportations to Siberia between 1940-1953 - that was also by ‘mutual consent’. pic.twitter.com/xRWWaNn6Bm

A piece attributed to Putin, published on the National Interest on June 18, defends the Soviet non-aggression pact with Hitler, incorrectly claims the occupation of the Baltic states happened “with the consent of the elected authorities”, and says Poland was partly to blame for the start of the Second World War.

Poland, meanwhile, said “Putin’s ‘journalistic’ activity is also a component of Russia’s aggressive policy against the West”, according to a statement issued by the country’s government chancellary. 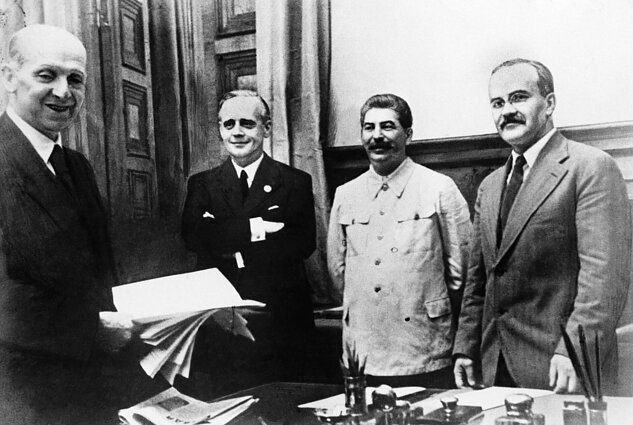 “Moscow wants to fabricate false evidence that today’s Russia, as the successor of the victorious Soviet Union, should have a say in sealing the fate of other countries,” the statement reads.

“For this reason, Russian propaganda is doing its utmost to eliminate from the public debate any mention of the Soviet crimes or collaboration between Stalin and Hitler.”

Estonia, Latvia, and Lithuania summoned Russian embassy representatives on Thrusday to protest Moscow’s attempts to rehabilitate the Molotov–Ribbentropp non-aggression agreement that carved up Eastern Europe in Nazi and Soviet spheres of influence.

The pact laid the foundations for the occupation of the Baltic states. 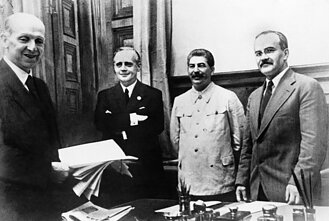 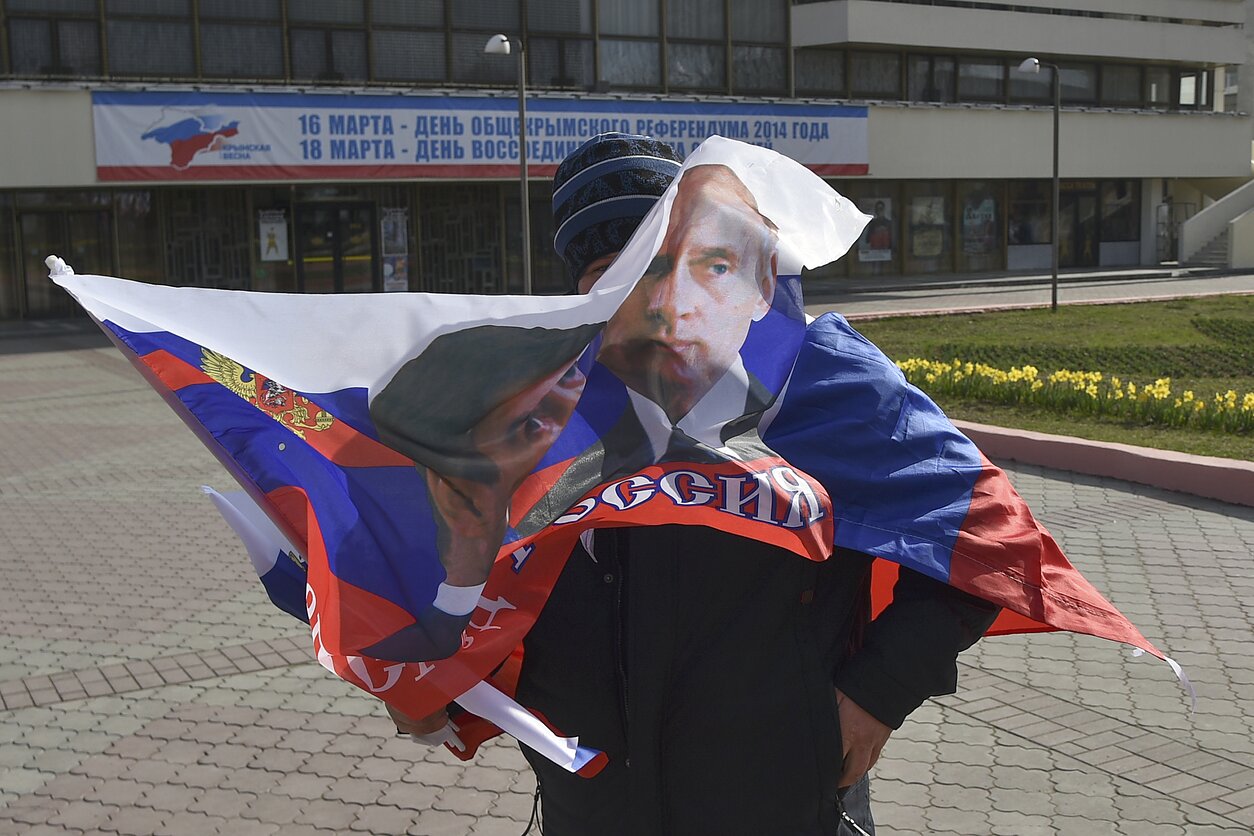 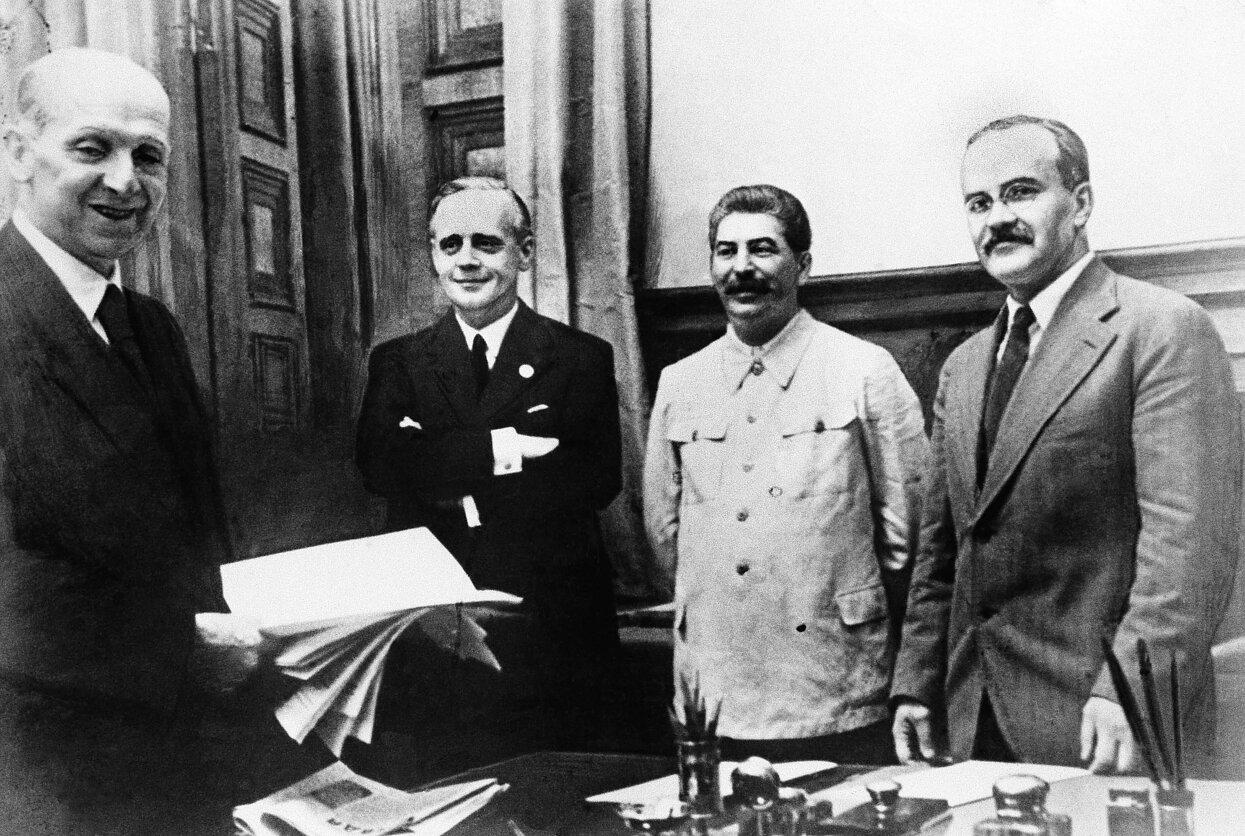