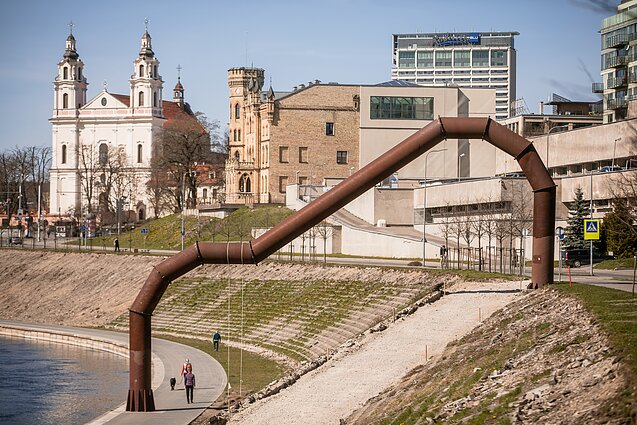 In the Soviet Union, sculpture was the most ideologically-loaded art. Without public commissions artists had no technological means to realise large-scale projects.

But several sculptors, however, came up with a solution.

In 1962, in the remote Vilnius suburb of Jeruzalė, they built a workshop where they could work metal and carve stone.

The workshop has survived to this day and stands next to the Jeruzalė Garden of Cultures. It exhibits sculptures by Vladas Vildžiūnas, Mindaugas Navakas, Teodoras Valaitis, Vladas Urbanavičius and others. 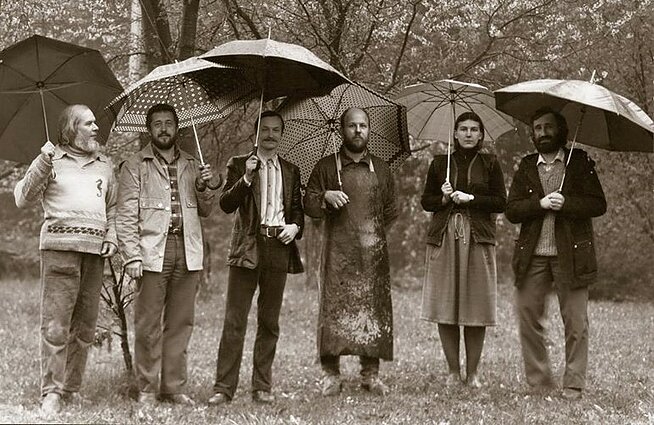 Urbanavičius became famous in the country for his 2009 piece The Bank Arch, which the people of Vilnius immediately dubbed 'the pipe'.

The artist began his career in the late 1970s and was immediately drawn to abstractionism. His works resemble the 1960s American minimalism. Minimalist artists would also use industrial objects: rusty pipes or beams.

The sculptures of Ksenija Jaroševaitė are completely different. Her clumsy figures are homey and close to our imperfect world.

Her best-known piece is the cat which is a tribute to the writer Jurga Ivanauskaitė. 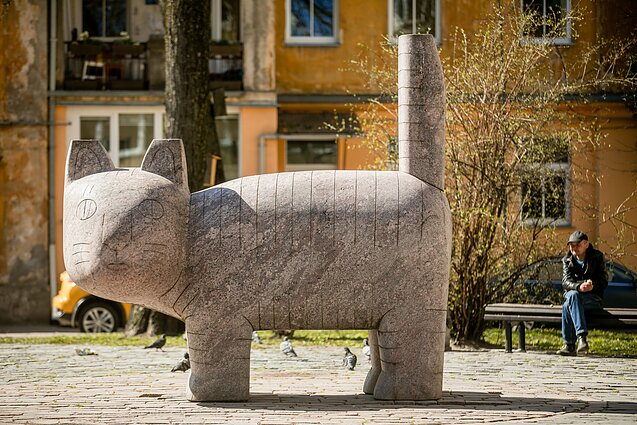 Since graduating from art school in the 1970s, Jaroševaitė has been sculpting figures far removed from classical beauty standards.

That was not the only thing that surprised audiences at the time. It was unusual for a woman to be a sculptor, a traditionally male profession.

The couple of very different artists earned a place in Lithuania's art history for their bold sculptural language. 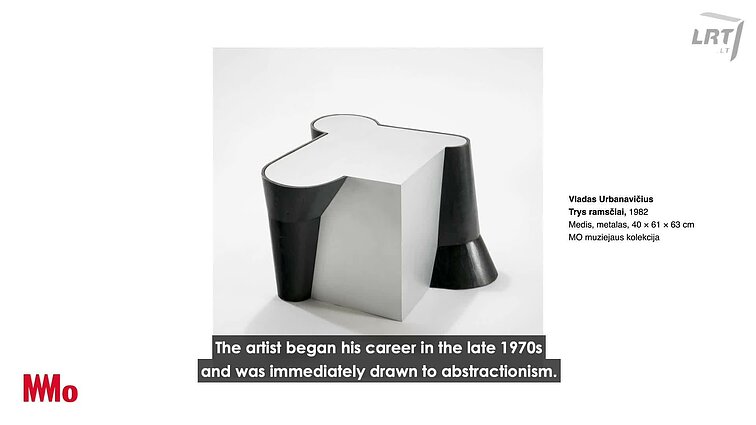 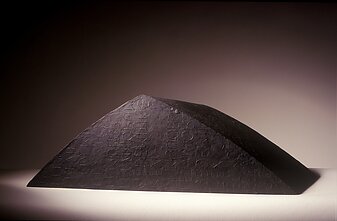 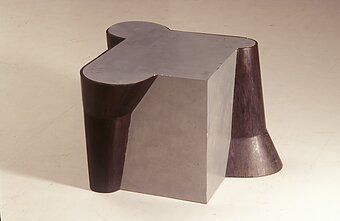 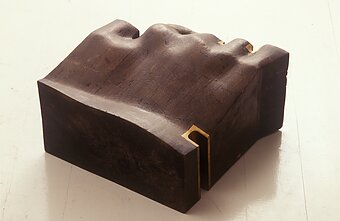 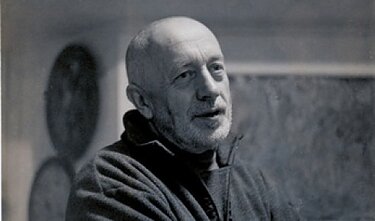 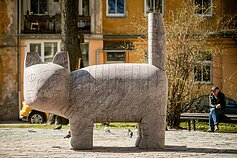 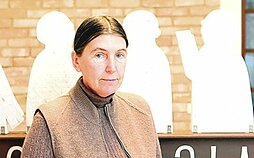