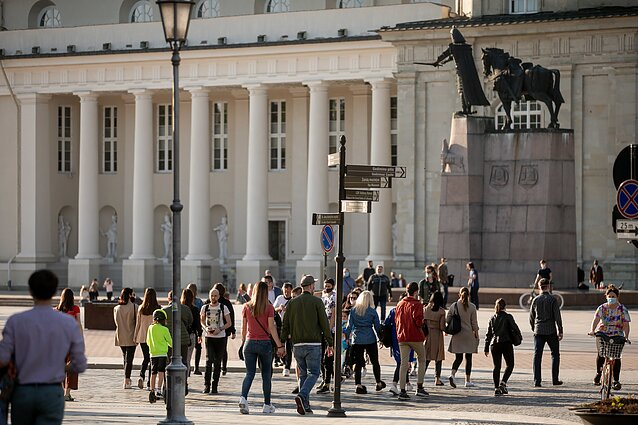 The Lithuanian government has greenlit further easing of quarantine restrictions, allowing mass events and longer opening hours for bars and restaurants. The nationwide quarantine, however, will be extended until mid-June.

The measures, agreed by the cabinet on Wednesday, will come into effect on June 1.

Cafes, night clubs, bars, restaurants and other entertainment establishments servicing customers indoors will be allowed to stay open until 23:00. At the moment, they are required to close at 22:00.

The government has also agreed to allow mass events under certain restrictions.

Outdoor events of up to 300 people, excluding organisers and performers, will have to ensure at least one-metre distances between participants or audience members.

From June 16, outdoor events will be able to accept up to 500 people.

From June 1, organisers of indoor events will have to maintain two-metre distances between people and cap their number at 100. Starting on June 16, the limit will be raised to 150 people.

At the moment, people are not allowed to congregate in public places in groups bigger than five. The restriction will be lifted from June 1, allowing outdoor activities like basketball, football and other sports.

The Lithuanian government has also decided to remove checkpoints on the border with Latvia as of June 1.

Meanwhile, the quarantine, which was first introduced on March 16 and extended until May 31, will remain in place at least until June 16. 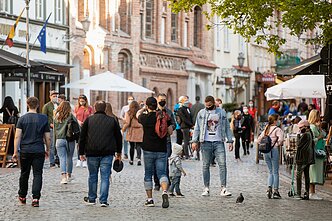 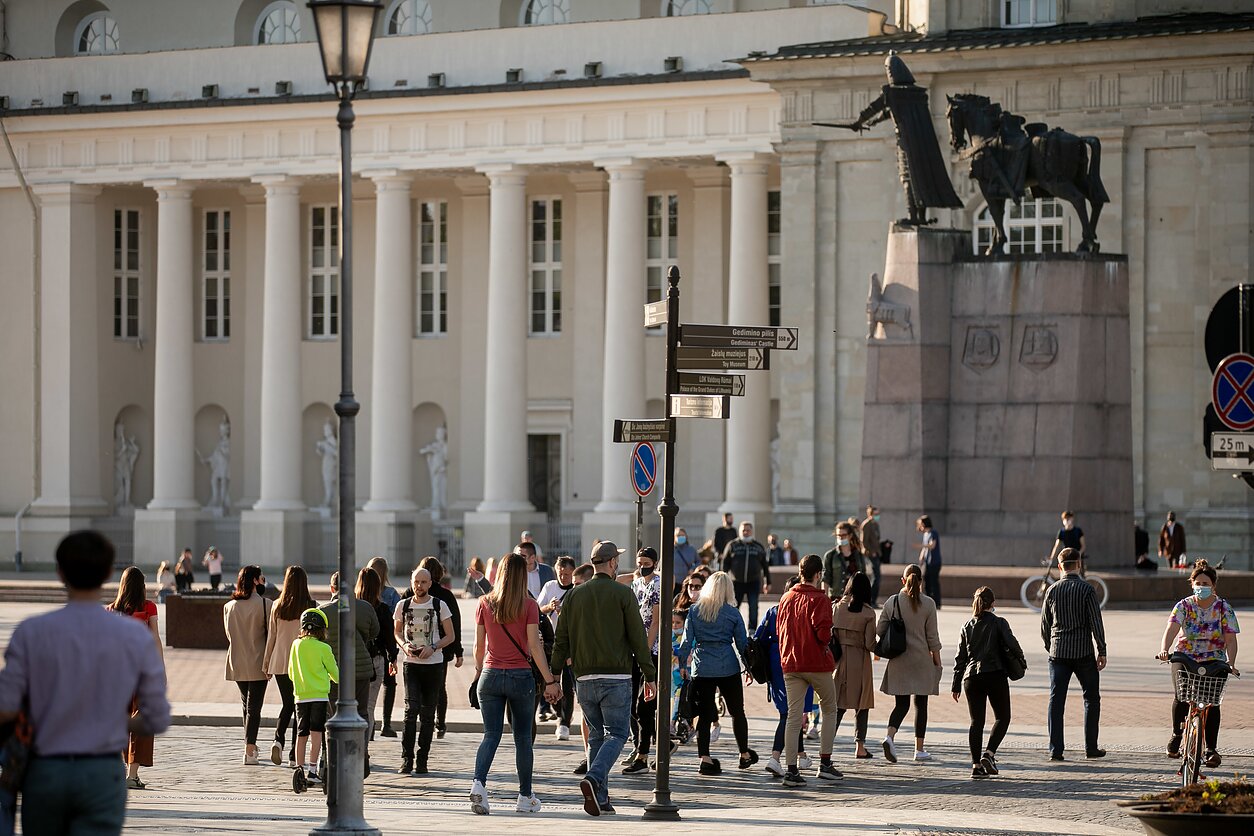 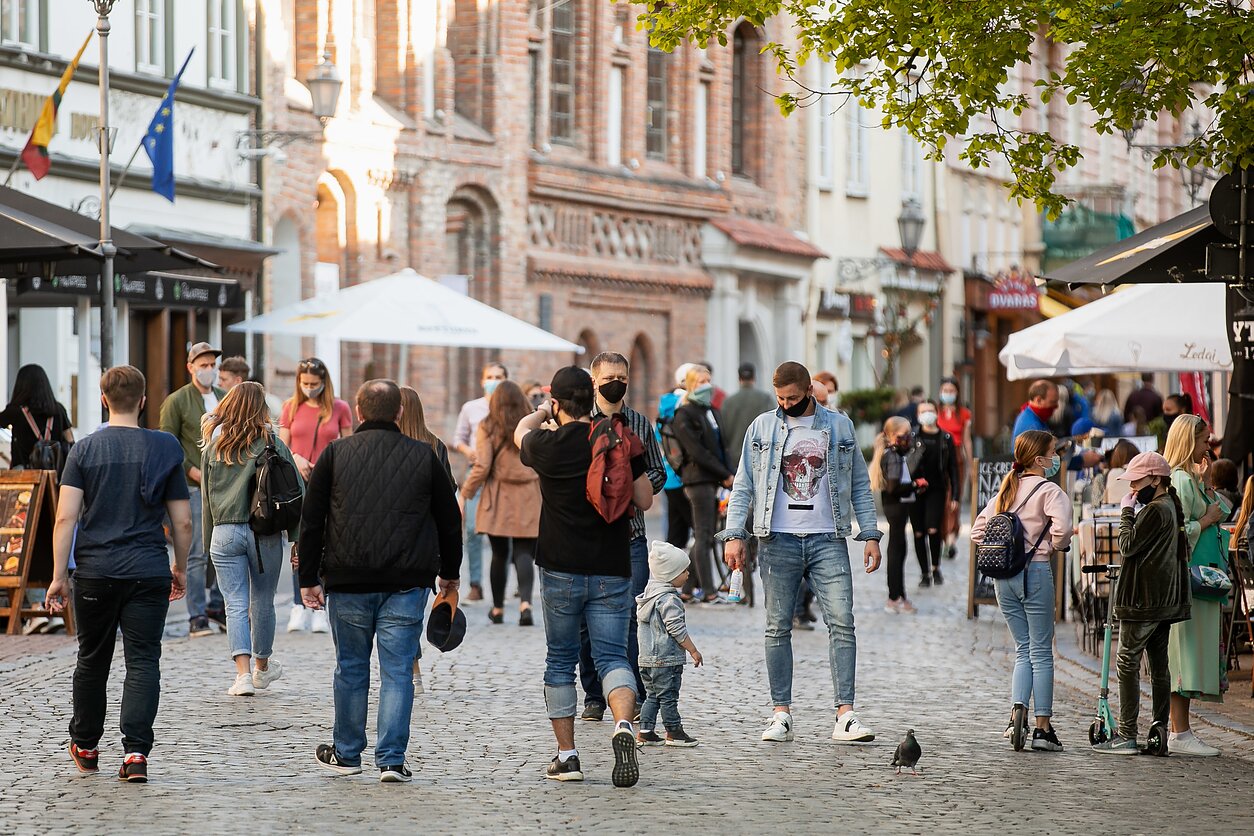