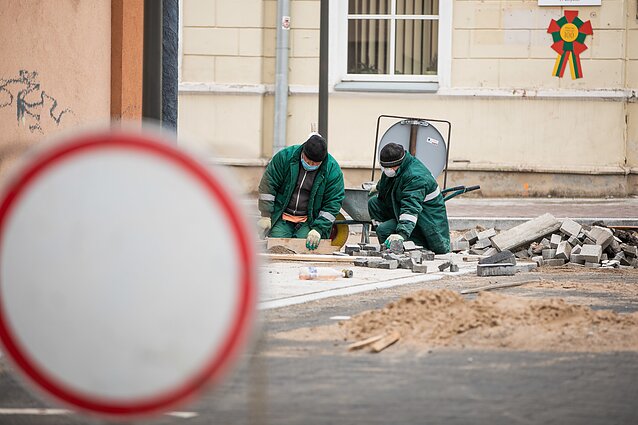 Over 6,000 more people were hired than fired in early May, a Lithuanian government official says, calling it a sign of recovery in the labour market.

“Based on data from May 4–7 data, the number of hirings exceeded the results of previous quarantine weeks,” Lukas Savickas, a government vice chancellor, told reporters on Monday.

Part of the increase may be due to the “start-of-the-month effect” when employers tend to hire more, he added, but that is not the only reason.

“Even though unemployment remains high and job vacancies are not plentiful, the last week in Lithuania's labour market showed stability and the first positive signs,” Savickas said.

According to him, 6,600 more people found a job in early May than were fired. Official unemployment in the country currently stands at 11.3 percent.

Lithuania was placed under quarantine on March 16, with many businesses ordered to close in order to stem the spread of the coronavirus. The share of registered jobseekers jumped by more than 2 percentage points.

Some economists say unemployment is nearing its peak, arguing it is unlikely to reach the levels seen during the 2008-2009 crisis.

In 2010, unemployment in the country reached 17.8 percent, according to Statistics Lithuania. 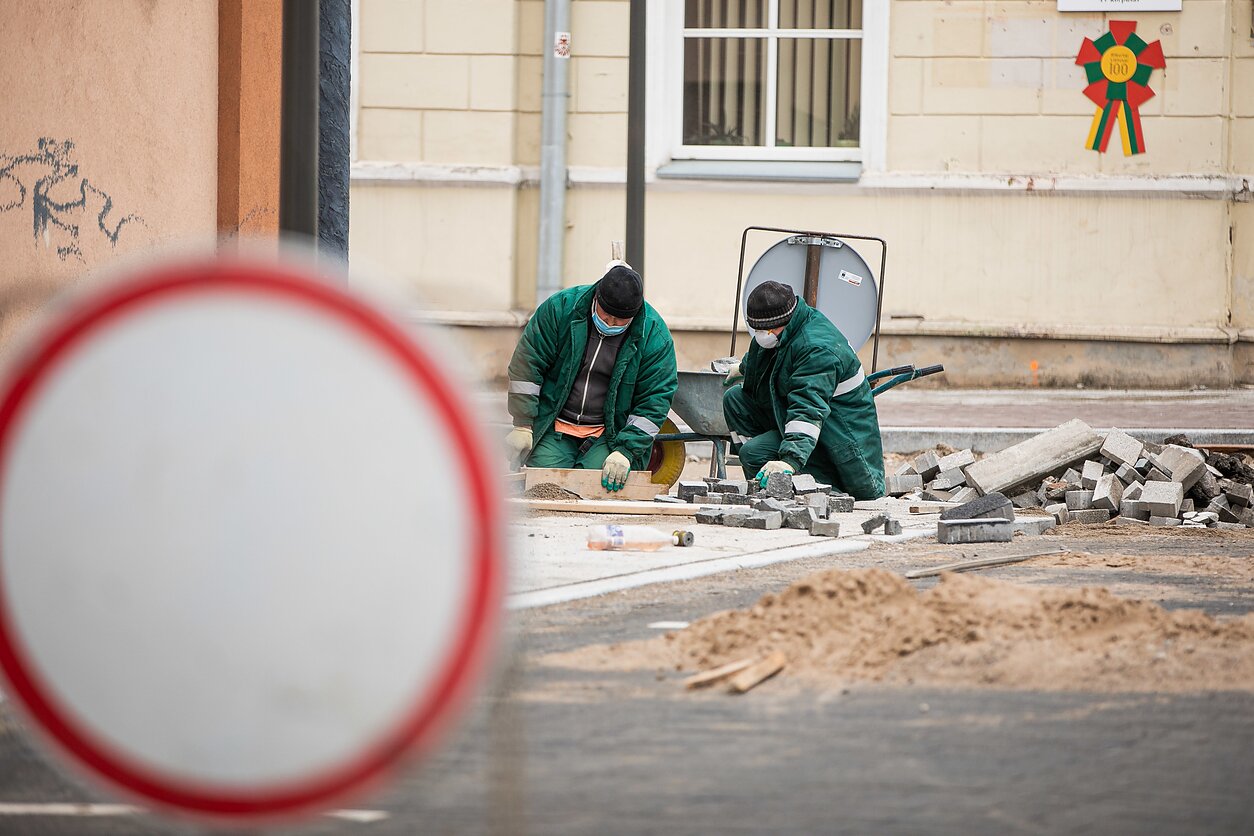