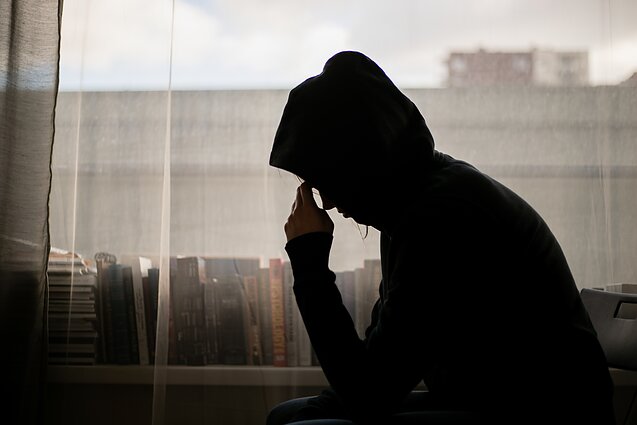 The police had anticipated a rise in domestic violence cases during the coronavirus quarantine / J. Stacevičius/LRT

The number of homicides more than doubled in Lithuania since the start of the coronavirus lockdown, with most of the crimes reported at home.

Majority of the killings were related to domestic conflicts and involved consumption of alcohol, Rolandas Kiškis, the head of the Lithuanian Criminal Police Bureau, said on Friday.

The police had anticipated that domestic violence would go up during the lockdown, he noted, but the sharp increase in homicides was a surprise.

A total of 22 homicides have been reported in Lithuania since the beginning of the coronavirus quarantine on March 16, up from 10 cases over the same period last year, Police Commissioner General Renatas Požėla said last week.

Crimes linked to domestic violence – light bodily harm and threats to kill or harm – increased by 10.7 percent and 16.5 percent, respectively, from spring 2019.

However, the aggregate level of crime declined by more than 7 percent during the lockdown.

For instance, cases of disturbing public order, light bodily injuries, currency counterfeiting and use of stolen bank cards fell by more than 40 percent and the number of thefts decreased by 17 percent.

Meanwhile traffic deaths fell to the lowest level since 2017, according to Požėla.

On the other hand, Požėla stressed “worrying statistics” of a growing number of speed limit violations.