In protest, Lithuanian drivers to halt their trucks across Europe 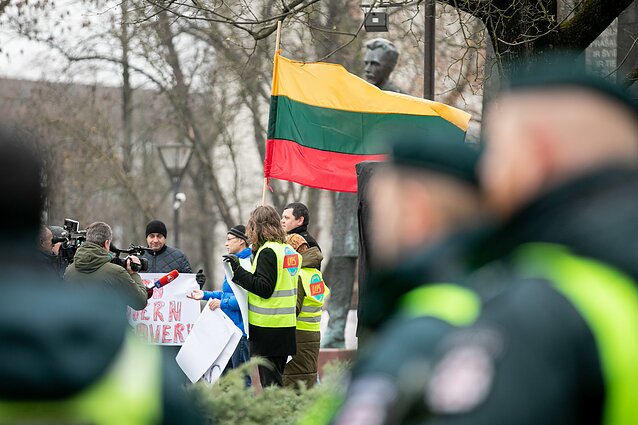 The drivers are set to leave their vehicles in parking lots in different European countries on Monday and not to work.

Girteka drivers were warned earlier this week that their salaries would be cut by 15 percent. The company says the decision comes in response to the global crisis, but drivers say work loads have only increased.

Out of 14,000 drivers working for Girteka, 2,000 said on Thursday they planned to join the strike, but this number is expected to rise by Monday morning.

Kristian Kaas Mortensen, director for strategic partnerships at Girteka Logistics, told 15min.lt that the company has been strongly affected by the crisis.

Girteka is not cutting salaries but has only temporarily reduced the daily allowance, he said.