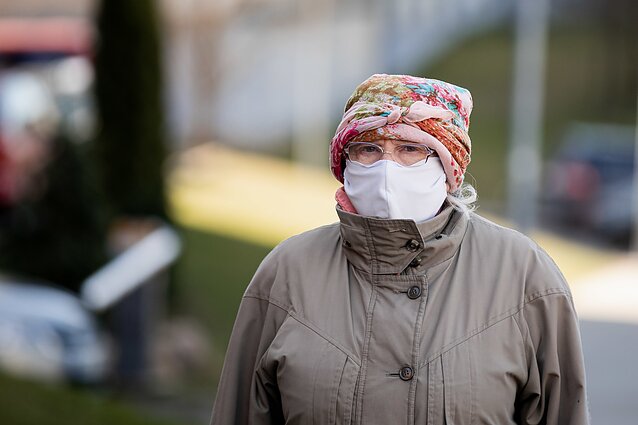 "I received official confirmation today that Taiwan is providing assistance to Lithuania in fighting the [...] pandemic. Next Monday, [the masks] will be in Europe and will reach Lithuania via the logistics chain," MP Gintaras Steponavicius told BNS.

Steponavičius, the chairman of the Lithuania-Taiwan Parliamentary Friendship Group, turned to the Taiwanese government for assistance on April 3.

As Lithuania continues to fight the coronavirus pandemic, the government, municipalities, retail chains and private companies announce purchases of personal protective equipment for medics and residents.

Another two shipments of more than 50 tons of protective gear for medics and other specialists working in outbreak areas were delivered to Lithuania earlier this week.

Shipment arrives in Lithuania from China

Meanwhile, 30 tons of personal protective equipment for medics have been delivered to Lithuania on Thursday. 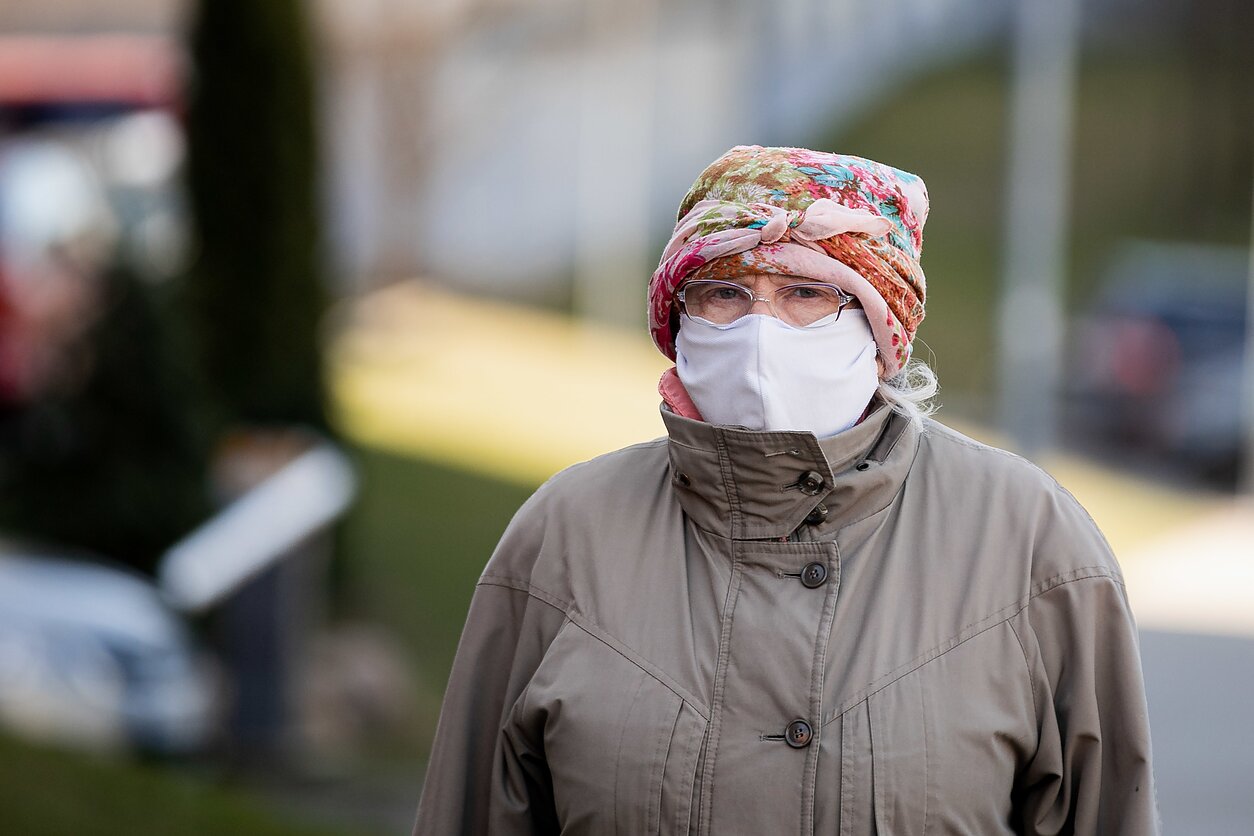