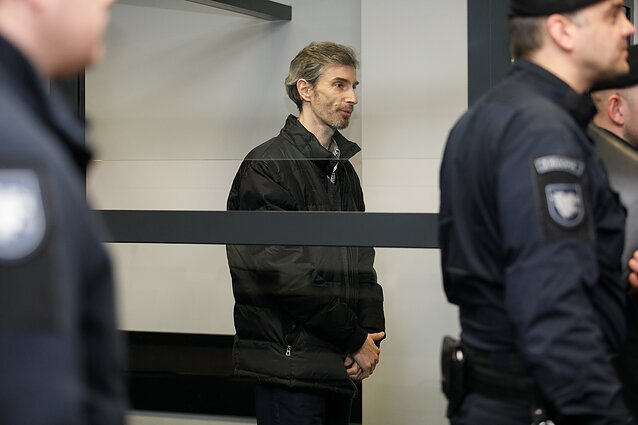 Algirdas Paleckis, a former Lithuanian politician suspected of spying for Russia, will be released on bail after being held in solitary confinement since October 2018.

The Lithuanian Court of Appeal on Monday annulled the decision of Šiauliai Regional Court in northern Lithuania to extend the detention of Paleckis for another two months, opting instead for less restrictive measures.

He will have to pay a 50,000-euro bail, surrender identity documents, and wear an electronic monitoring device for six months. He will be barred from leaving his home, except to attend court hearings.

Paleckis and businessman Deimantas Bertauskas are suspected of spying for Russia as part of an organised group.

Paleckis is the former head of the Socialist People's Front, a Lithuanian political party established in 2008. Paleckis and the party were previously mentioned in public intelligence reports on threats to national security.

The prosecutors accuse the defendants of colluding with a Russian intelligence service employee and a person found guilty in the January 13 case, which saw 67 Russian, Belarusian and Ukrainian citizens sentenced in 2019 for war crimes and crimes against humanity committed in Lithuania on January 13, 1991.

Read more: 58 appeals filed in the case of 1991 Soviet crackdown in Vilnius

Soviet troops killed 14 people when storming the TV tower and the present-day LRT buildings in an attempt to topple the Lithuanian government which declared independence in March 1990.

Paleckis and Bertaukas were also allegedly tasked with collecting information on officers and judges who worked on the case, as well as any other case related to Russia's aggression in Lithuania in 1990–1991, according to the prosecutors. 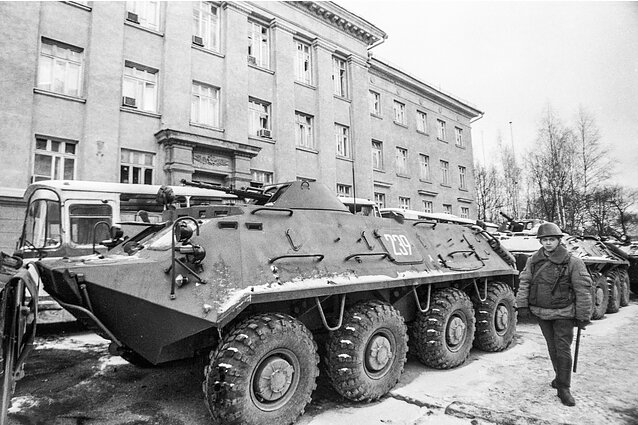 For their work, Paleckis and Bertauskas allegedly received money as well as help in establishing contacts with businesses and a Russian political party. It was then to fund an existing party in Lithuania.

They were also tasked with recruiting people within the Lithuanian law enforcement who could provide false information on the state of health of Yuri Mel, convicted in the January 13 case.

The aim was to improve his detention conditions or have him released on bail, the prosecutors said.

The Court of Appeal stated on Monday that the Regional Court had failed to duly consider that the pre-trial stage of criminal proceedings had already been completed and the case with indictment had already been transferred to court.

Moreover, Paleckis had been in detention for more than a year and five months and, with the country in lockdown, court proceedings might take longer than expected, the court said.

In mid-March, more than 50 signatories to Lithuania's March 1990 independence declaration called on the Regional Court of Šiauliai to impose less restrictive measures on Paleckis.

Previously, Paleckis was cleared of charges in 2012 after claiming that Lithuanian people shot at other citizens during the January 1991 events.

After his release on Monday, Paleckis told reporters that he could not legally reveal the details of the case before the first hearing.

"When the hearing takes splace at the beginning of May, I will say [a lot]," he said. "The case is clearly political, no spying took place, [...] I’m confident I can defend myself."

He also claimed he was writing a book on January 13 events in Lithuania, and all contact with individuals named in the case came as part of his research. 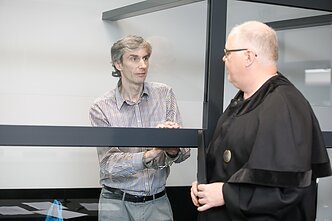 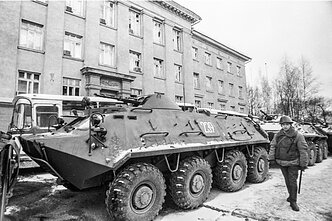