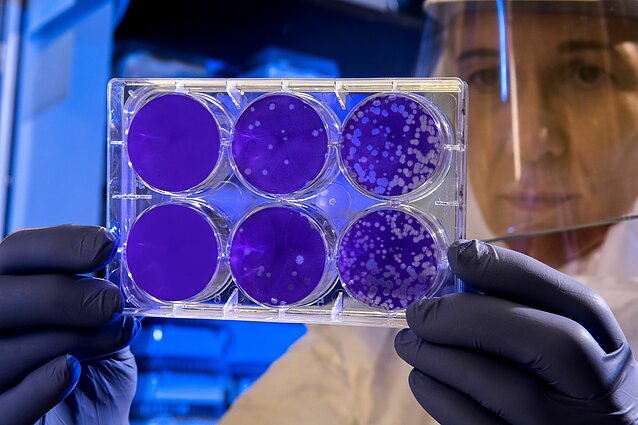 Popular conspiracy theories maintain that the new coronavirus may have been purposefully developed by scientists.

LRT FACTS asks virology experts how virus labs operate and if it were possible, or likely, that scientists could be working on an artificial contagion.

Is it possible to make a virus?

As the new coronavirus captured public imagination, Lithuanian online forums have filled with conspiracy theories: the coronavirus was “spread on purpose,” came from “a secret laboratory” and was “purposefully or accidentally released by the makers”.

Some online commentators are convinced that the virus is part of state-sanctioned warfare or else furthers the interest of large pharmaceutical companies. They probably imagine a laboratory with teams of scientists working to develop a new virus.

Ingrida Olendraitė, a doctoral student of virology at the University of Cambridge, tells LRT.lt it is hardly possible due to a number of practical obstacles. 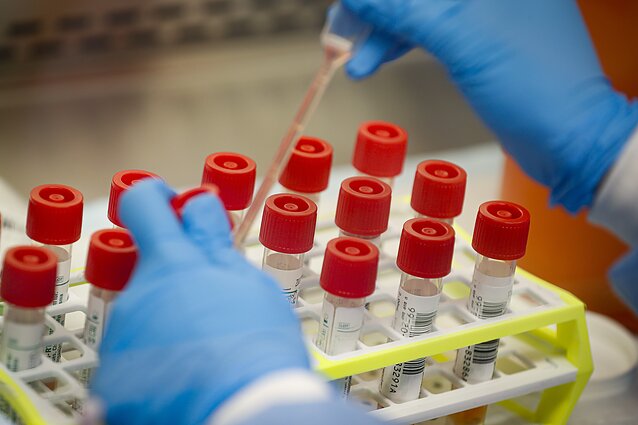 “Developing a new virus, let alone one capable of effectively infecting people, would take extremely large teams of scientists working many years and I have no idea where they'd get their funding,” Olendraitė says.

Laboratory is not real life

Viruses are complex agents that reproduce inside cells of their hosts. Even after scientists study them carefully in a lab, they can know very little about how viruses will behave once they enter the full human organism, according to Olendraitė.

“Not only do viruses have complex and unique molecular structures, but they also interact with different cells and different proteins in those cells,” the scientist says.

“I therefore believe that developing a completely new virus, or a strain of a virus, that could successfully spread [among human populations] is perhaps possible, but by pure luck,” she adds. 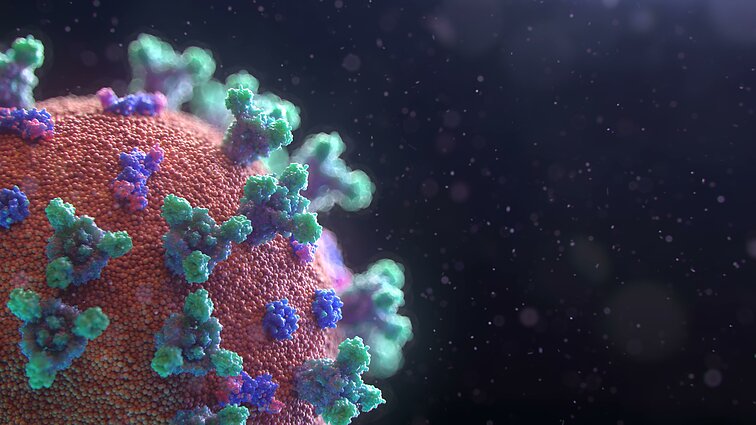 Scientists do work with viruses in laboratories to modify or synthesise completely new strains of viruses, but only in exceptional cases. And if a virus is dangerous to humans, research requires special laboratory conditions. “There are only a few laboratories throughout the UK that can do it,” Olendraitė says.

While countries may collect samples of viruses in order to study them, it is very unlikely that someone could be working to develop completely new ones, says Dr Raimundas Mockeliūnas, the head of the Microbiology and Virology Institute at the Lithuanian University of Health Sciences. 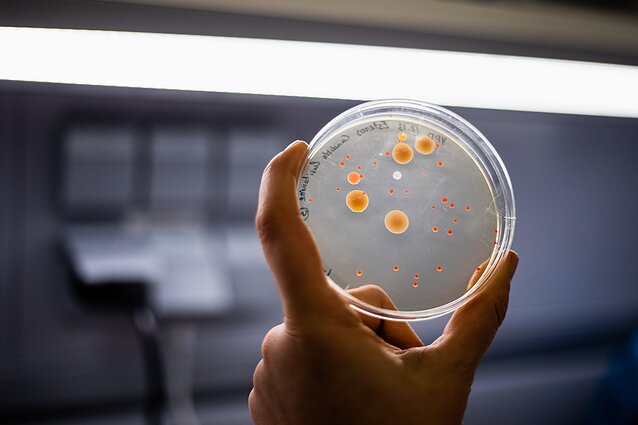 “Countries keep collections of viruses, including flu and SARS [severe acute respiratory syndrome coronavirus that spread in 2002–2003], but only so they can develop vaccines,” he tells LRT.lt. “Laboratories that study viral diseases work to contain infections, not to develop new ones.”

He notes, however, that there might be a theoretical possibility of someone trying to create a biological weapon, as some countries did half a century ago. Since then, however, Mockeliūnas has not heard of any similar research in the scientific community.

Can there be a secret lab?

This may not convince conspiracy theorists who believe that the new coronavirus may have been a top-secret project.

Olendraitė, of the University of Cambridge, says it is hard to imagine such a project. 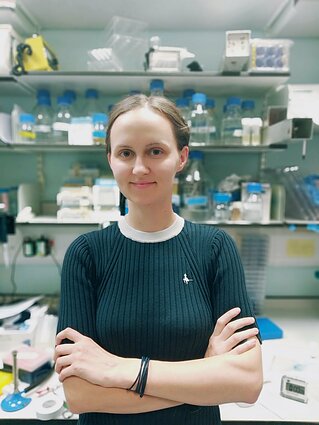 “It would take enormous amounts of money, many people, unimaginably much time and even more luck. Scientists would have to work for years without any publications, so I can't imagine where they'd get funding from,” she says.

Moreover, what would be the point, she wonders. “It is impossible to target a particular race or group of people with a virus, the entire humankind would be affected,” according to Olendraitė.

She recalls a case from 2012 when scientists were working to develop mutations in the avian flu in order to better prepare for future outbreaks. The scientific community then initiated a moratorium, stopping the project for a year, while the US government intervened and ordered not to publish any results from the research. 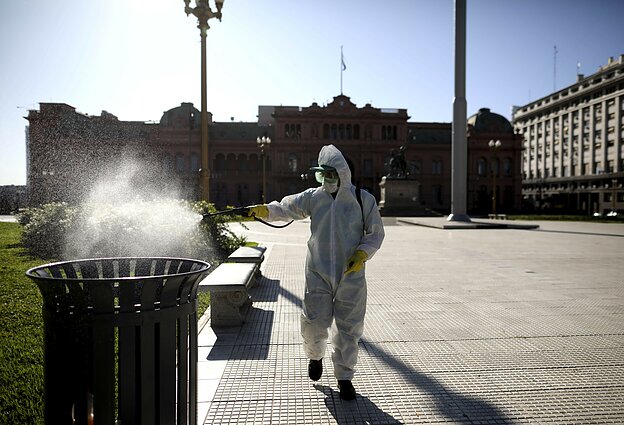 Developing a virus to target a particular group of people is virtually impossible, scientists say / AP

Olendraitė says it would be impossible for a lone malevolent scientist to develop a new virus.

“Even if someone tried and succeeded, it would end badly for them even before the virus could be released,” she notes.

On March 17, the Nature magazine also wrote that “SARS-CoV-2 is not a laboratory construct or a purposefully manipulated virus”.

Even though scientists have been developing biological weapons in the past, there is no evidence that the new coronavirus could have originated in a lab. Experts interviewed by LRT FACTS claim it would be very unlikely. Even if it were possible to create a virus in a laboratory, it would be a very long and expensive endeavour, while its success and effects would be hard to predict. 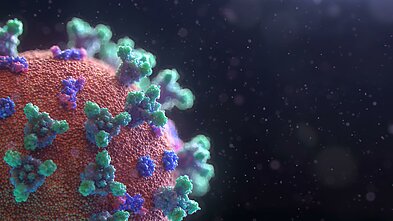 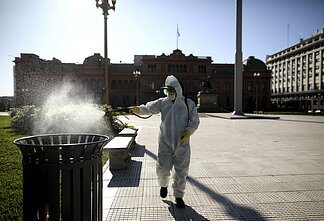 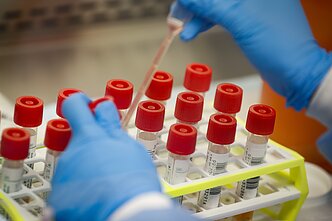 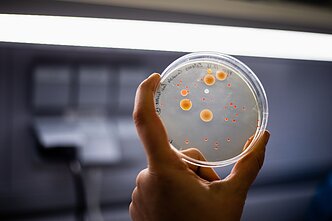 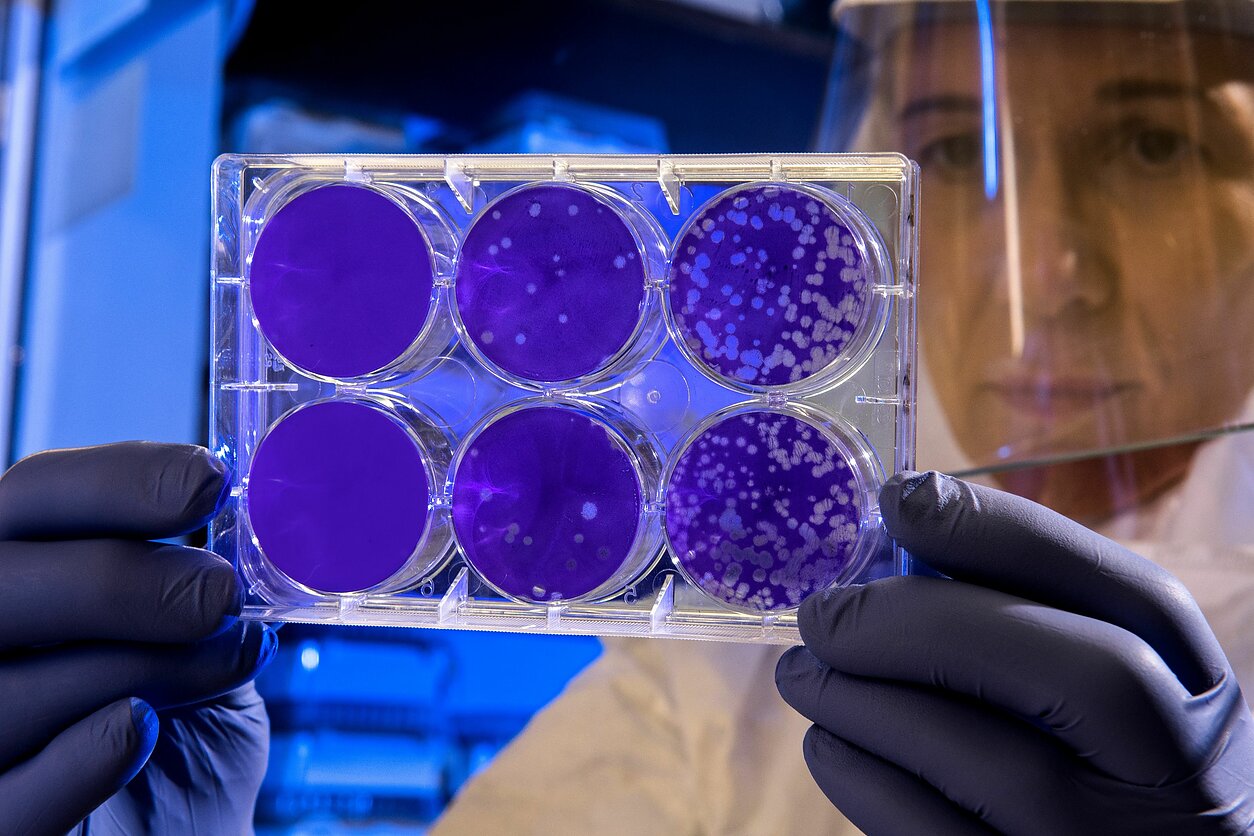 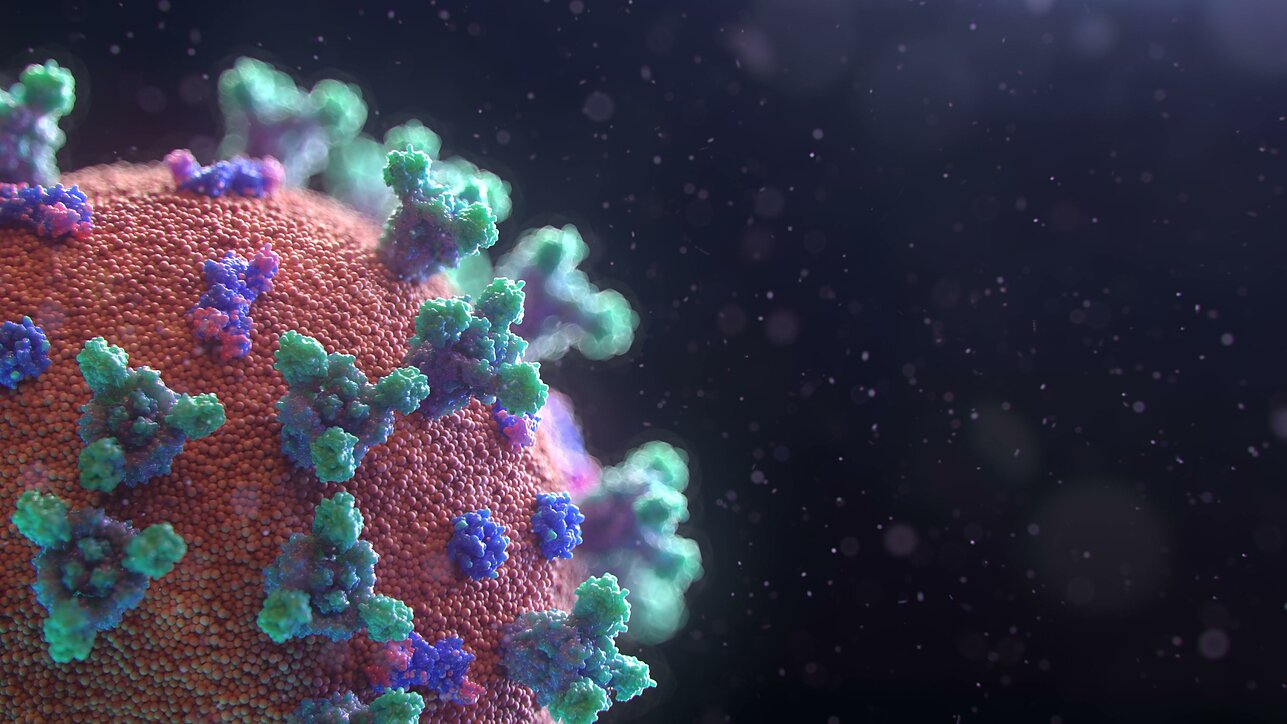 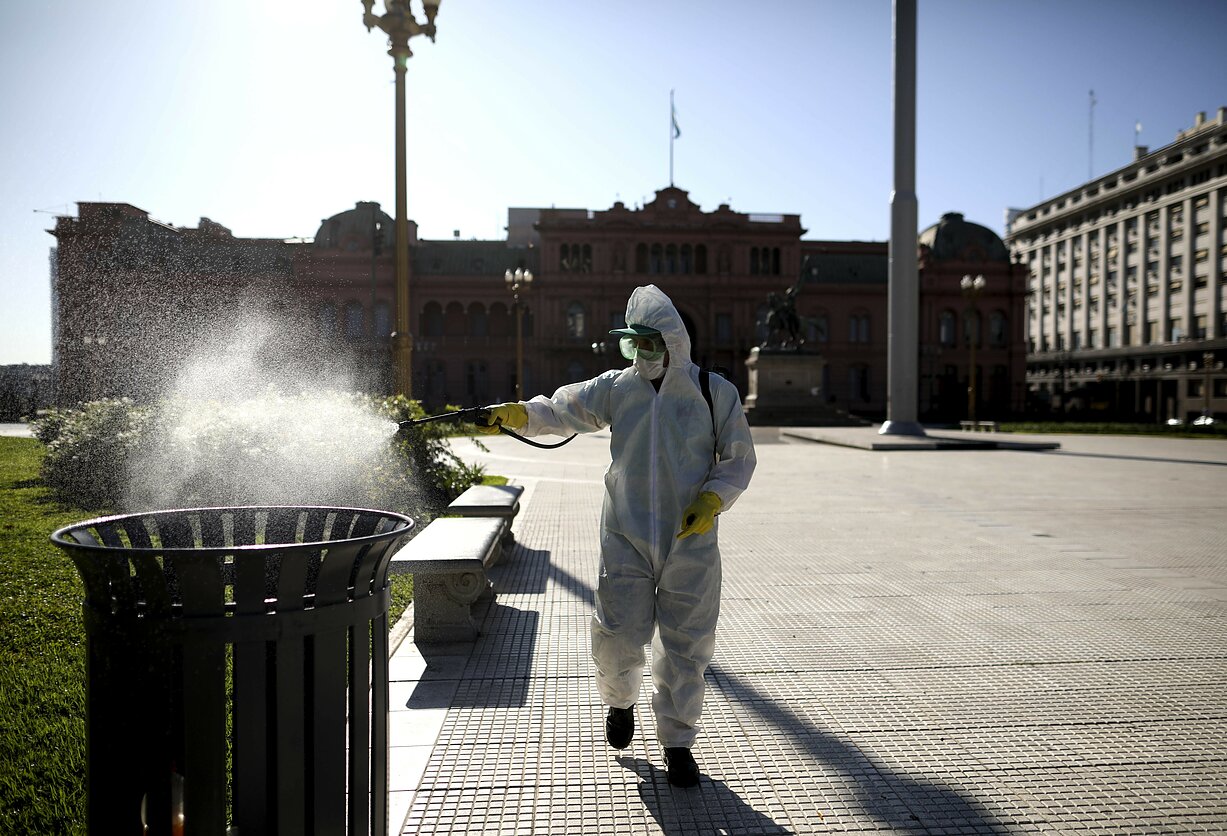 Developing a virus to target a particular group of people is virtually impossible, scientists say
3 / 6AP 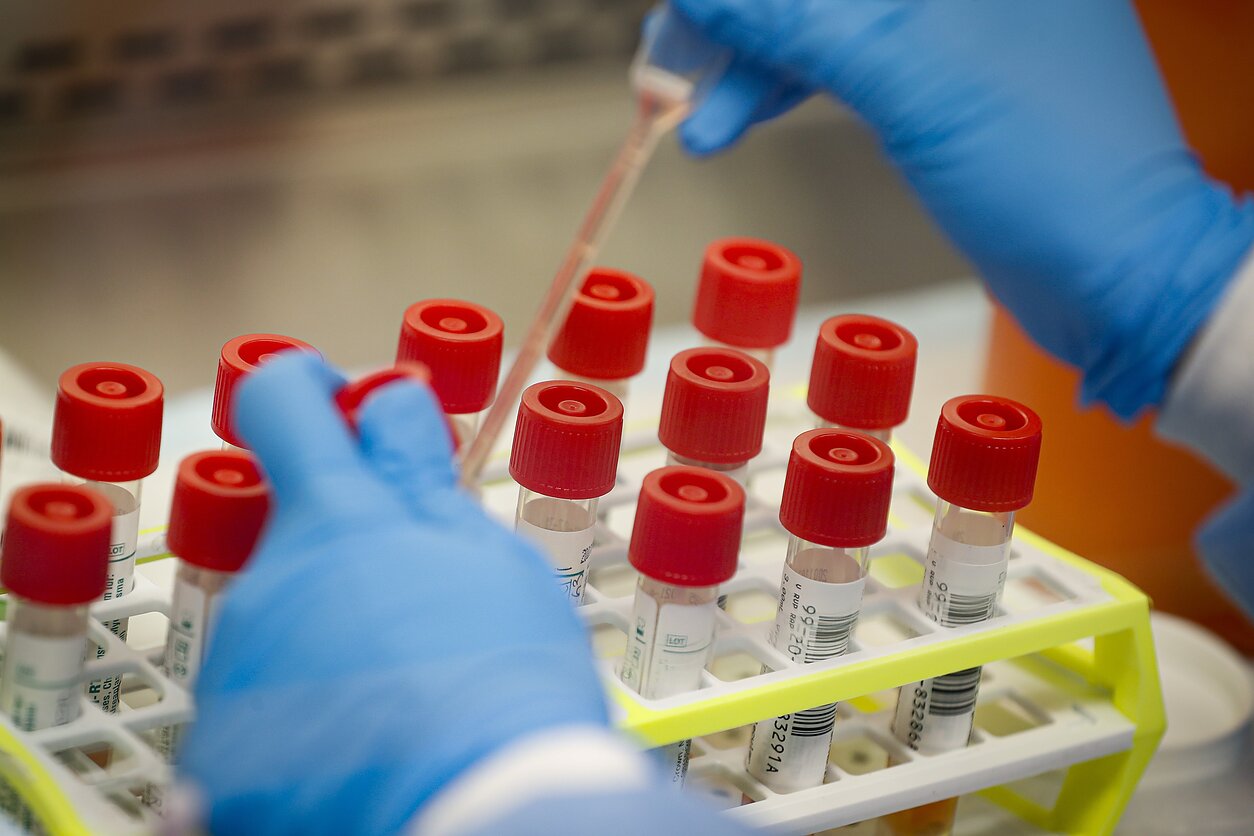 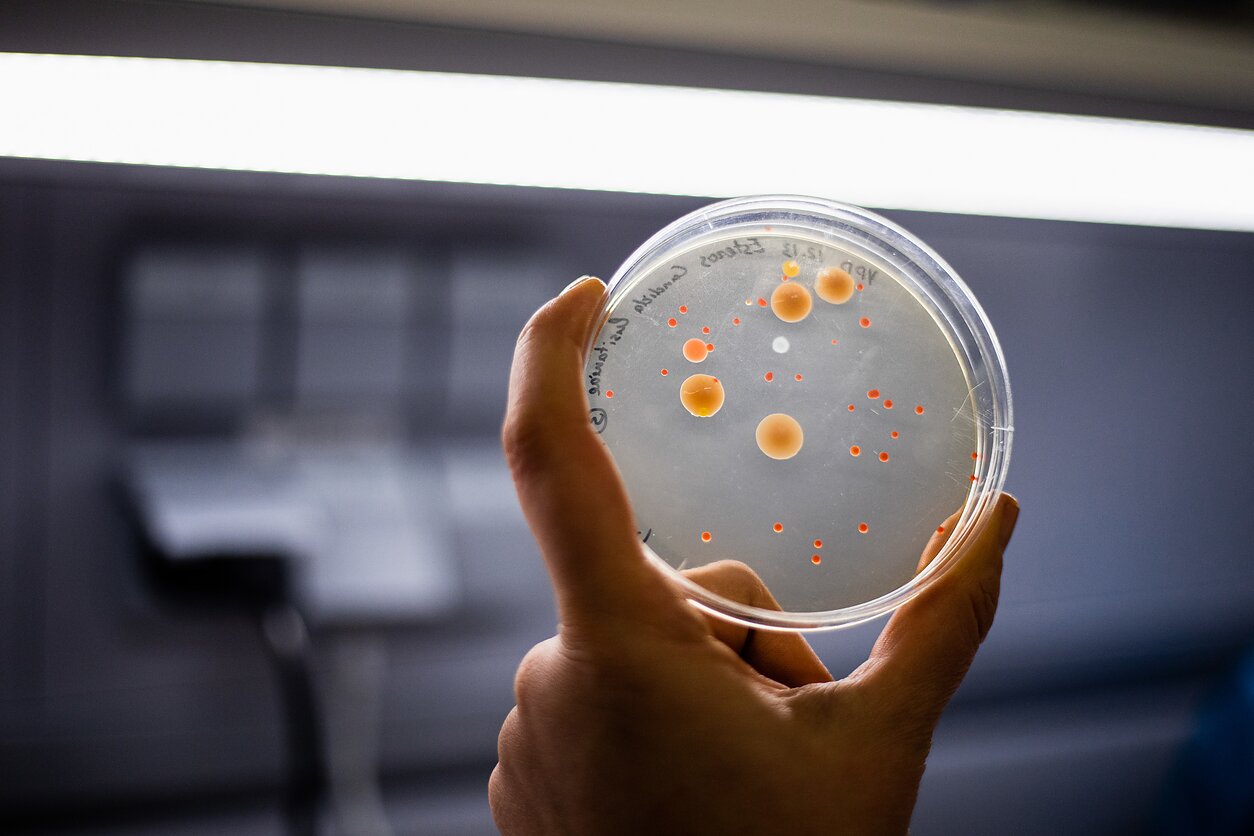 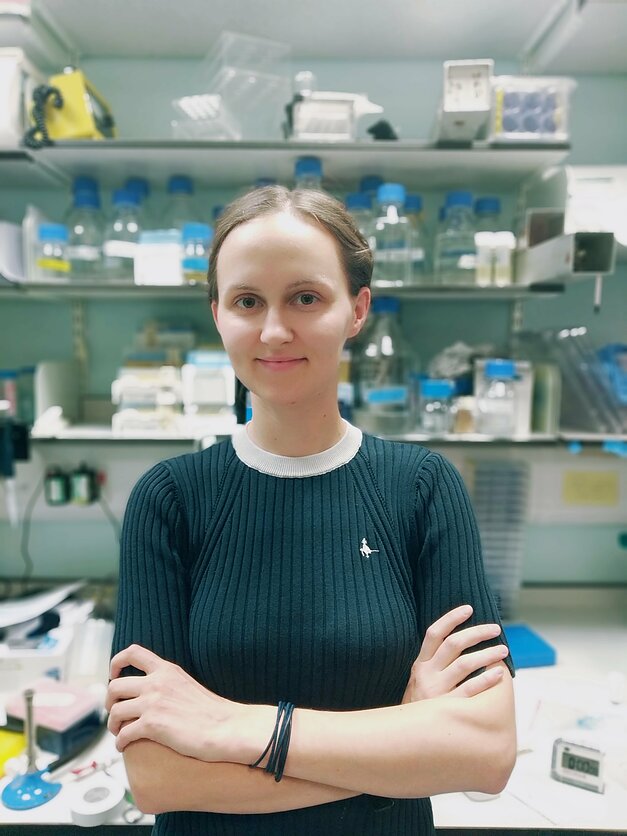