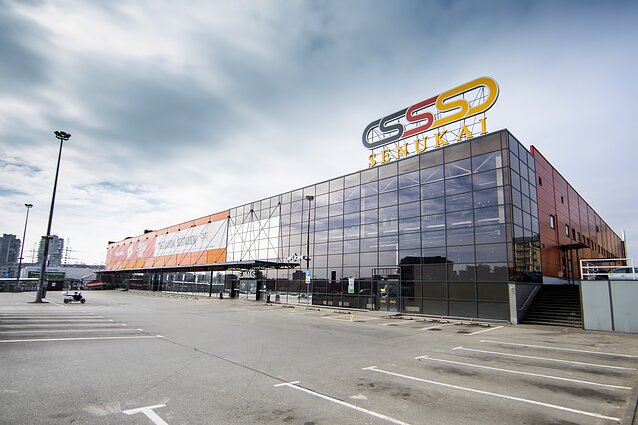 Senukai, the biggest DIY supermarket chain in the Baltic states, announced on Monday it would stop paying its suppliers due to the nationwide quarantine. After a public outcry, it backtracked on its decision on Thursday.

“When big businesses announce on the first day that they unilaterally cease paying their suppliers, it reveals their approach to social responsibility,” Lithuania’s Economy Vice Minister Marius Skuodis told BNS on Wednesday. “Quarantine doesn’t release companies from their obligations.”

In a document seen by BNS, Senukai informed its suppliers that “regrettably, we’re withholding payments for your goods” due to the force majeure circumstance.

According to Skuodis, Lithuanians laws do not allow a subject to take unilateral contractual decisions. “If a big player in the market really does come across difficulties, it should then turn to the suppliers and try to spread out the payments, [or] negotiate different terms in their contracts,” he said.

However, on Thursday morning Senukai backtracked on their earlier statement and said it would continue with its obligations.

Darius Samuolis, vice president of Kesko Senukai, said in a press release that “explanations offered by the state” on how to operate during the quarantine “allowed us to partially restore trading and continue cooperation with our suppliers”.

He said that the supermarket chain will maintain delivery and pick-up services.

Kesko Senukai is the largest DIY store group in the Baltic states, with branches also operating in Belarus. The group reported 715.5 million euros in sales in the Baltic states in 2019, a 18.8-percent year-on-year increase, according to the business daily Verslo Žinios. 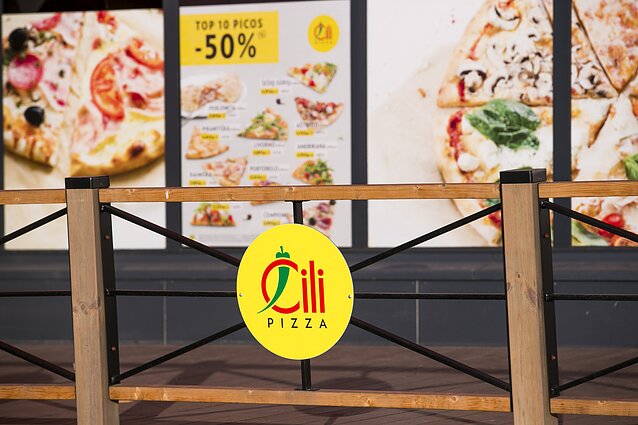 “During quarantine the company will not order goods and services, will not use services, rented facilities, [and] will not pay taxes, maintenance costs or other payments linked to rented spaces,” Čili told its suppliers.

Vilnius Chamber of Commerce said 12 companies had asked to issue force majeure documents, which can be used as evidence for one party to stop some of its contractual obligations.

Čili Pica issued a press release on Wednesday evening, claiming that some landlords asked for the company to issue the declarations due to the required legal processes.

Akropolis mall in Lithuania’s Kaunas, as well as other companies, asked Čili Pica to issue the force majeur declaration, otherwise the landlord would have no legal right to cease rent without facing fines for not upholding its side of the contract.

“Our main function has been completely banned, it stopped,” said Jonas Karosas, the head of Čili Holdings, which controls the restaurant chain.

Lithuania banned restaurants and bars from operating during the two-week quarantine, except for take-away and delivery services.

“Income from take-away [service] made up just around 5 percent of all income even before the quarantine,” Karosas is quoted in the press release. “By informing about the force majeure circumstance, we have the right to be late with our payments.”

“However, neither the laws, nor morals release us from the final and complete payment to our suppliers and partners. These are simply temporary troubles caused by the quarantine and we hope they won’t last too long.”

Čili Pica sent almost 99 percent of its 700 workers home during the quarantine, except for those making food for take-away. Only a few restaurants remain open.

“So far, we haven’t fired a single worker, and we hope that the support plan by the Seimas [parliament] will start working as quickly as possible,” said Karosaas. “We hope this will help us save jobs and save the business that has operated for more than 25 years.” 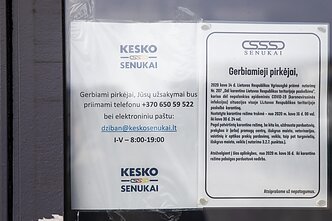 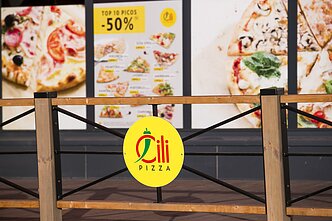