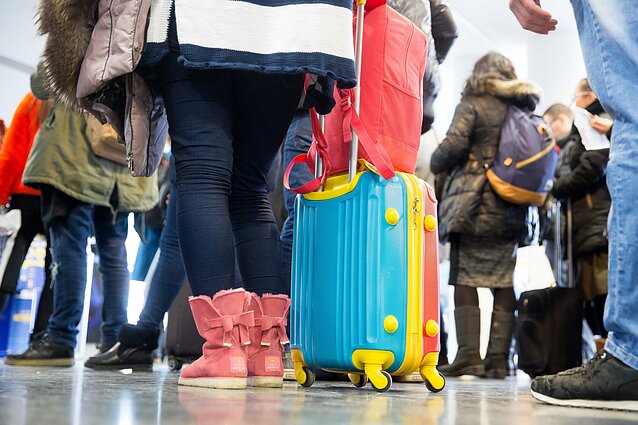 February was the 13th month in a row when more people came to Lithuania than left the country, according to Statistics Lithuania.

Audra Sipavičienė, the head of the Vilnius office of the International Organization for Migration, notes that while overall migration has been positive, the number of departing Lithuanians still exceeds that of returnees.

“We've had improving trends for some time now. Emigration, both general and among Lithuanian citizens, has been on the decline, and immigration has been on the increase, due mostly to third-country arrivals,” the migration expert told BNS.

According to Sipavičienė, the reasons behind the continuing decline in emigration include the UK's departure from the EU.

Last year, around 40,000 people came to the country and 29,200 left it, according to Statistics Lithuania. 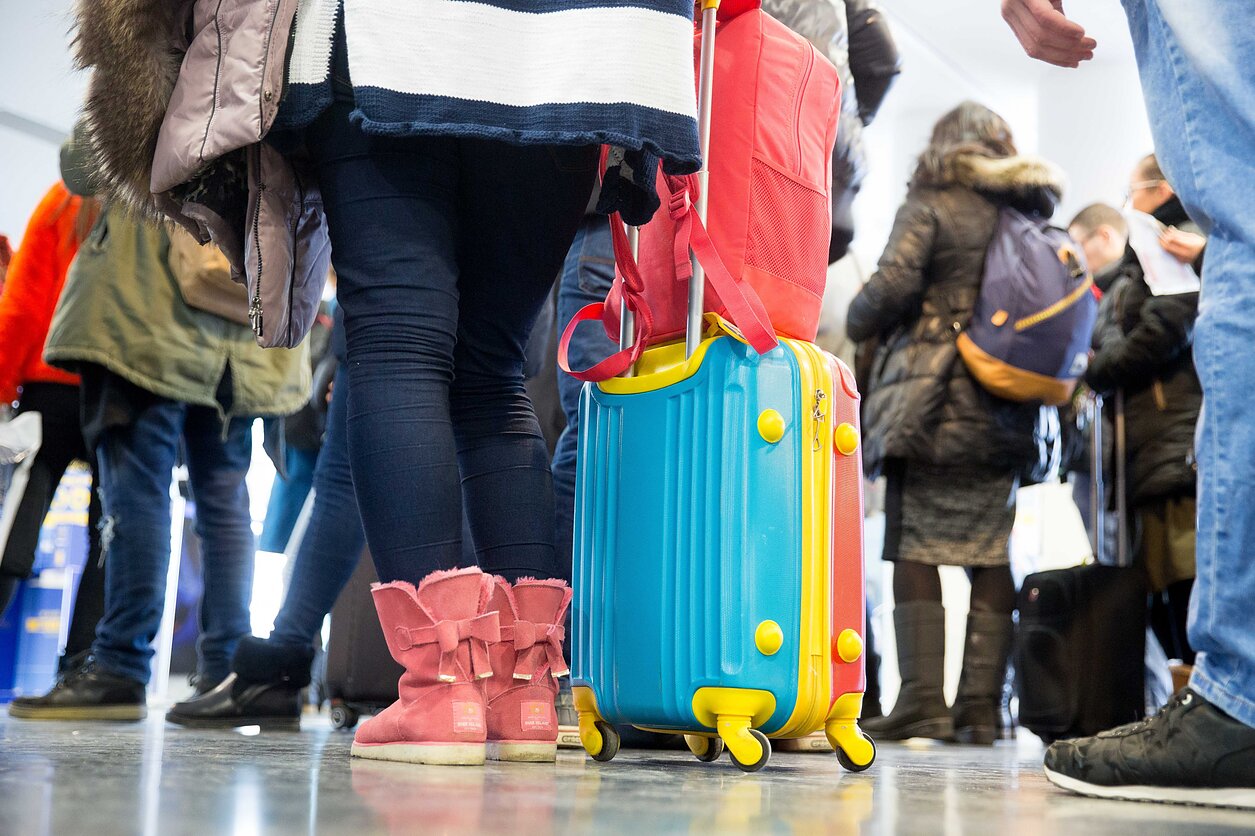