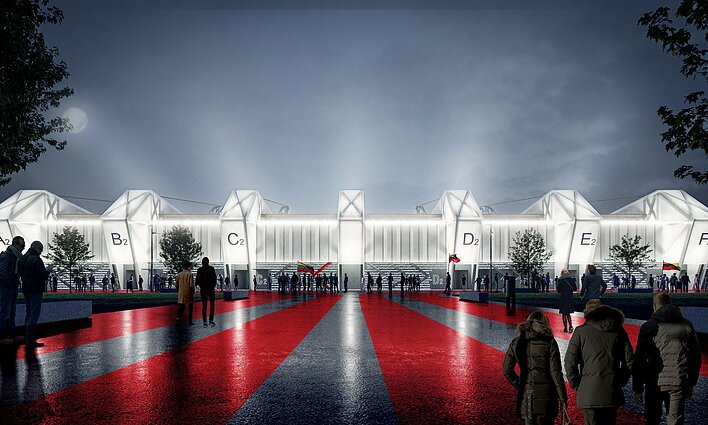 A 156-million-euro contract on the construction and operation of a national stadium in the Lithuanian capital is planned to be signed in two weeks' time, Vilnius Municipality said on Monday.

The last hurdle for signing the contract was cleared when it was endorsed by the Education, Science and Sport Ministry last week.

Under the contract worth 155.9 million euros, the national stadium complex will be built by Axis Industries, part of the Icor Group, and will be financed by the private equity fund manager BaltCap.

Kauno Arena will manage and operate the complex for more than two decades, based on the joint contract between the municipality, the builder, the financial investor and the government.

The complex will be designed by British architect Damon Lavelle of Populous, a global firm working on UEFA stadiums, and Lithuania's Cloud Architektai.

"The signing of the contract will set the clock ticking for the concession holder. From then on, it will be in its interest to build the facility as quickly as possible and recoup its investment," Povilas Poderskis, the director of administration at Vilnius Municipality, said in a press release.

"We will thus conclude the first phase of a huge, complex and lengthy process and will be able to divert municipal resources to other projects of significance to the city," he added.

Plans call for building the complex in the capital's Šeškinė neighbourhood in 2023. The construction of the stadium with 15,000 seats and a hybrid pitch and other facilities is estimated to cost around 93.2 million euros. However, BaltCap is to receive a total of almost 156 million euros after Vilnius' authorities opted to spread out the payments over 25 years.

Under the current plan, the central government's share of project funding would amount to around 54.5 million euros, and Vilnius Municipality would provide 101.5 million euros. The government and the city will have the option of paying the debt off earlier.

In addition to the football stadium, the complex will include an athletics stadium, a sports complex with gymnastics, handball, volleyball, boxing and basketball courts, a community and cultural education center with a library, a kindergarten, and a sports museum.

The municipality will manage the library and the kindergarten, and the central government will manage the sports museum. All other facilities, including the stadium, will be operated by the concession holder for 25 years.

Attempts to build an international-standard stadium in Šeškinė have been made since 1987. Construction works were last started in 2008 but had to be halted as the funding was discontinued.

Municipal officials have told BNS that decisions on the demolition of the old structural skeleton of the stadium will be made as soon as the contract is signed. 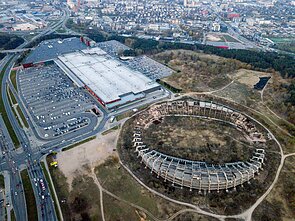 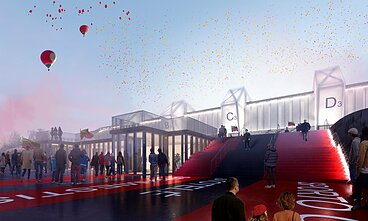 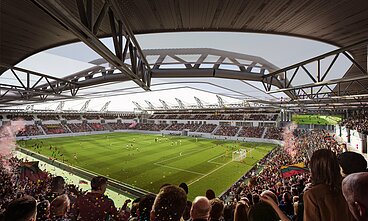 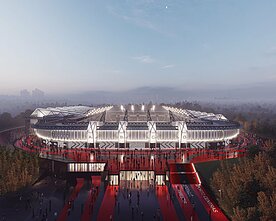 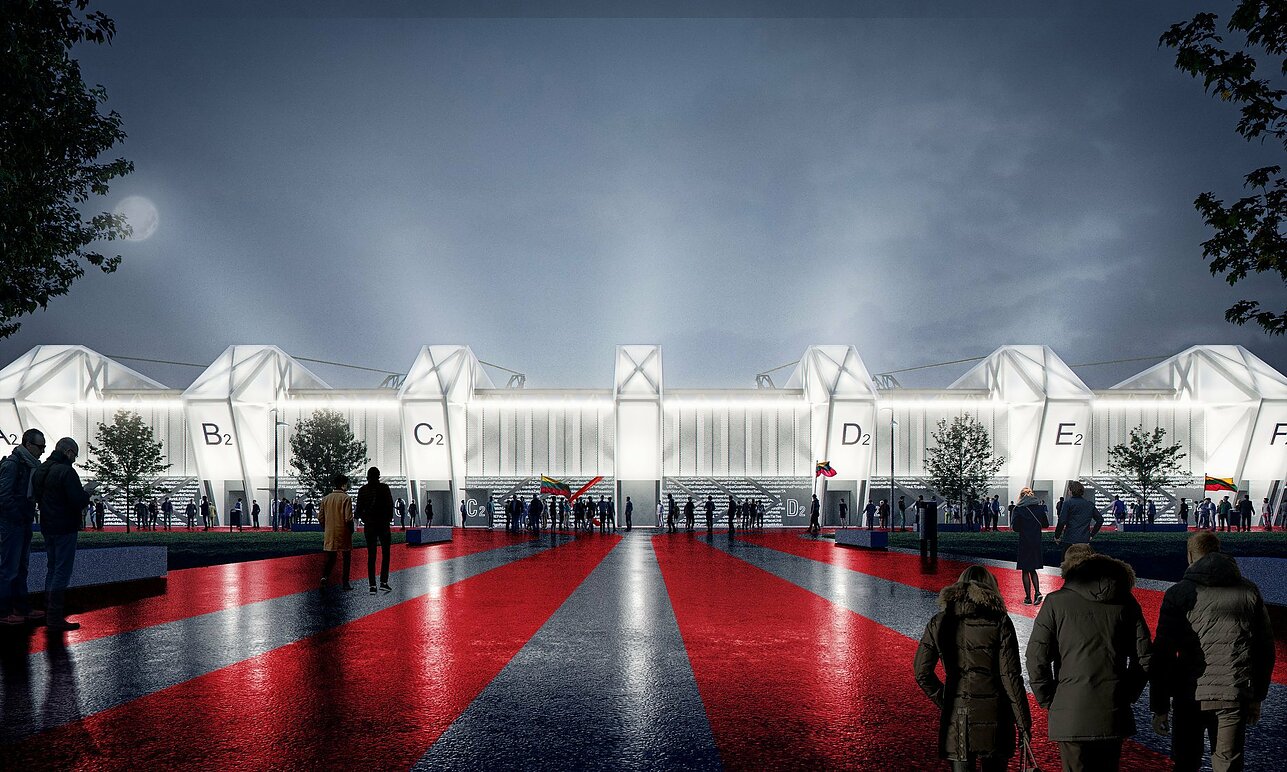 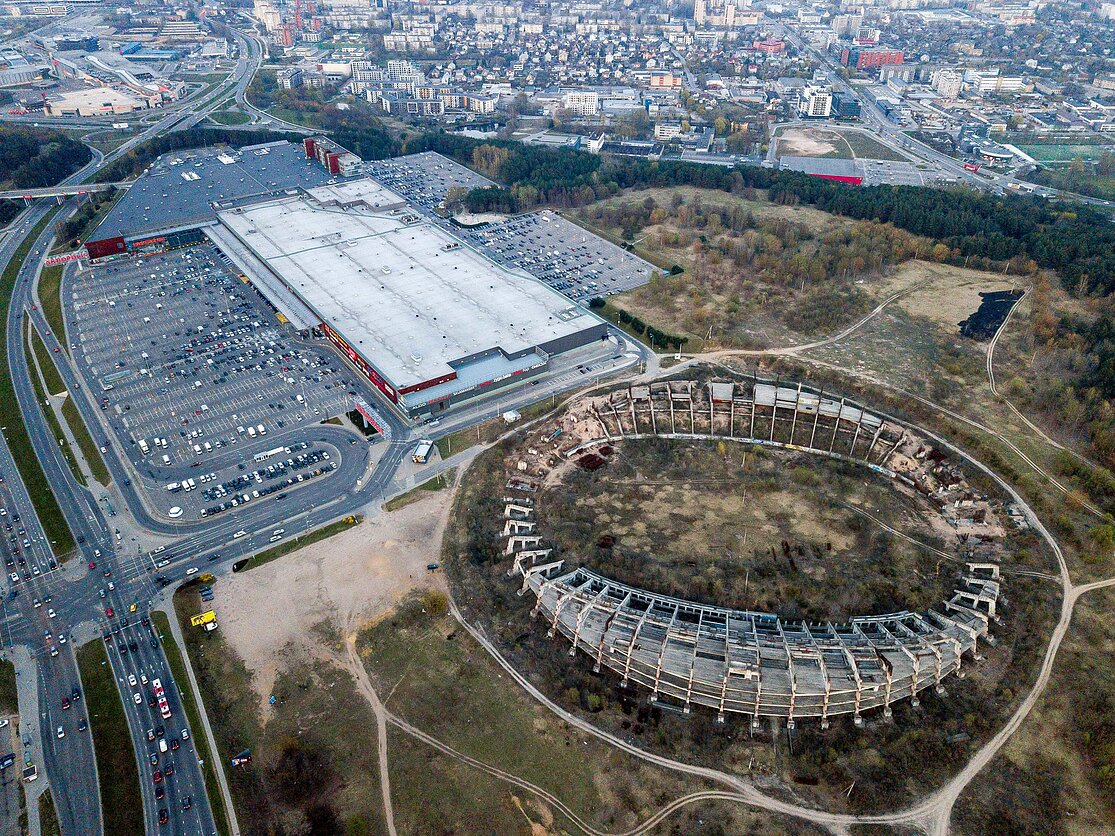 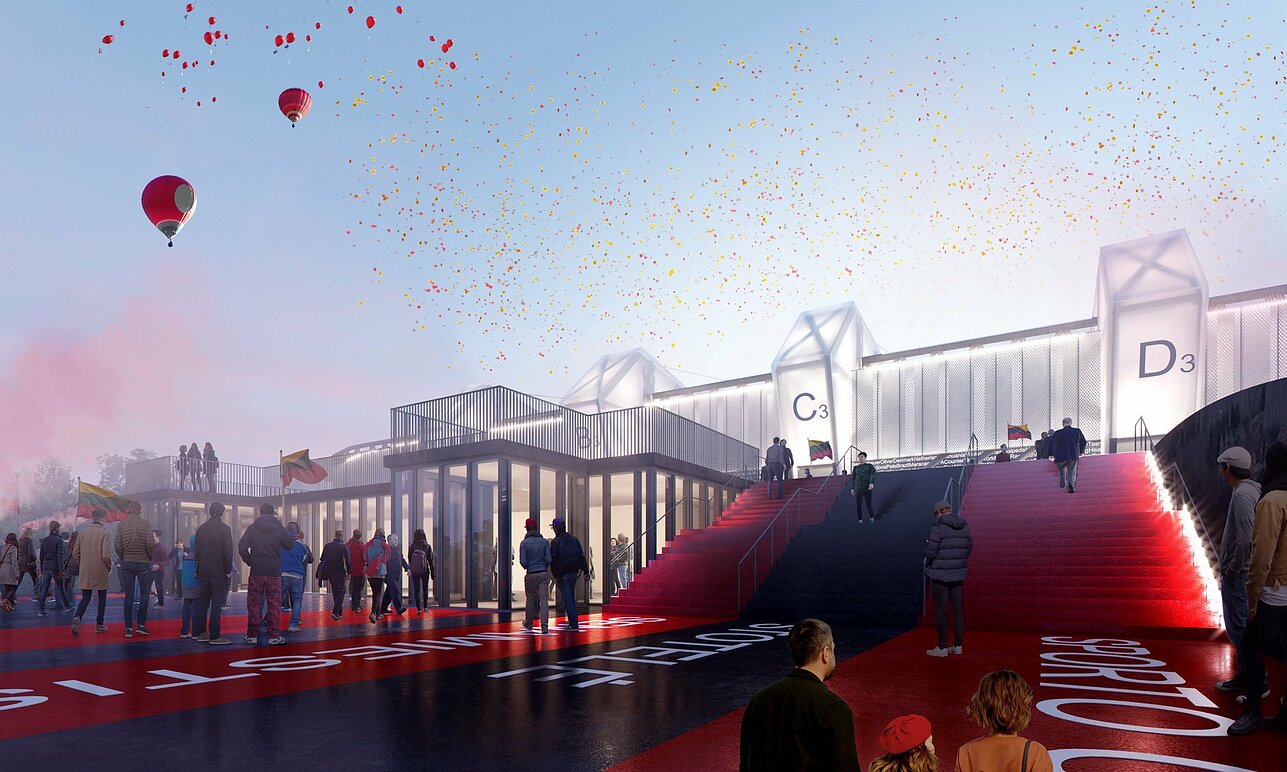 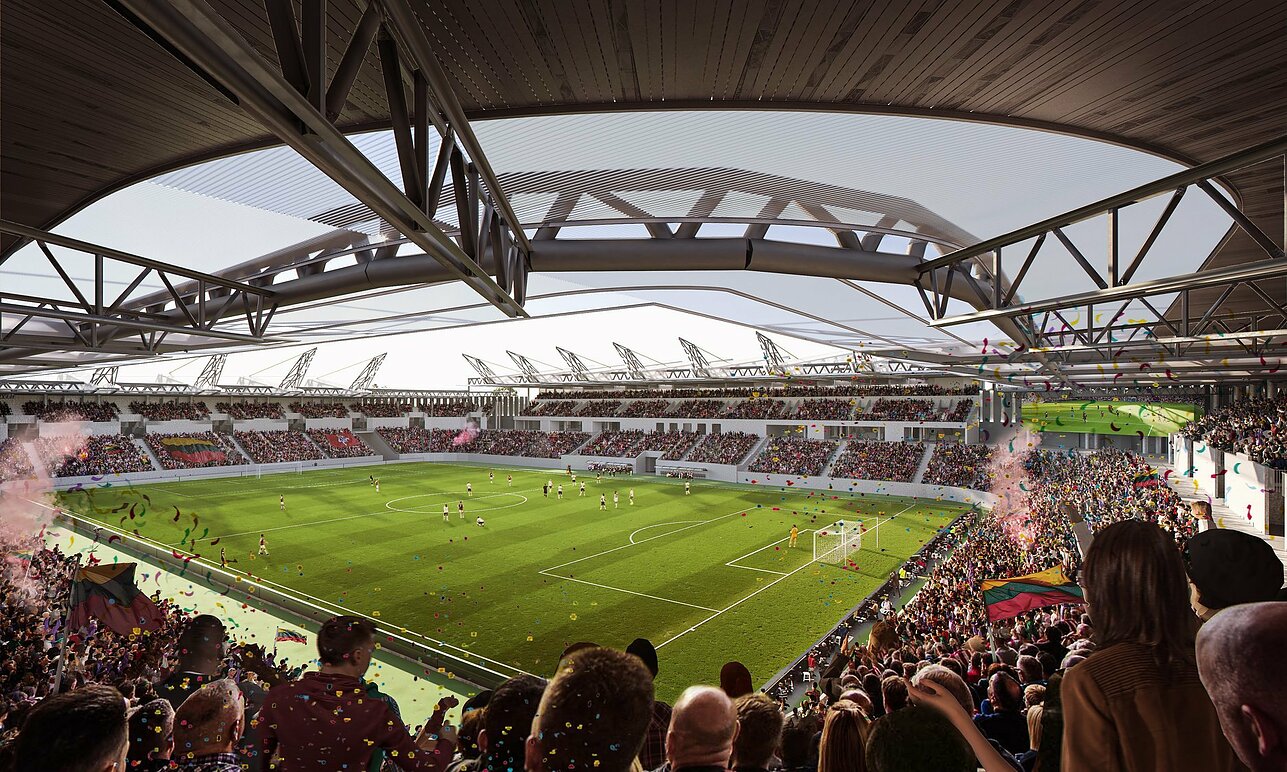 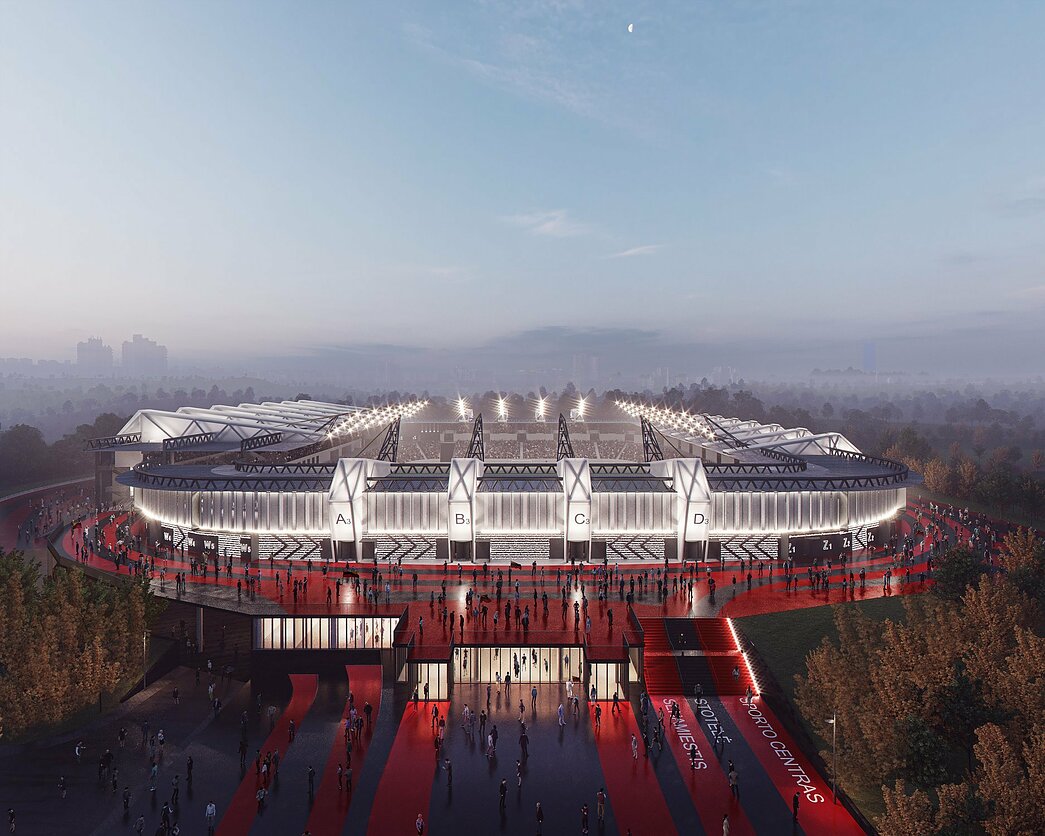