Revolut will relocate to Lithuania and Ireland due to Brexit 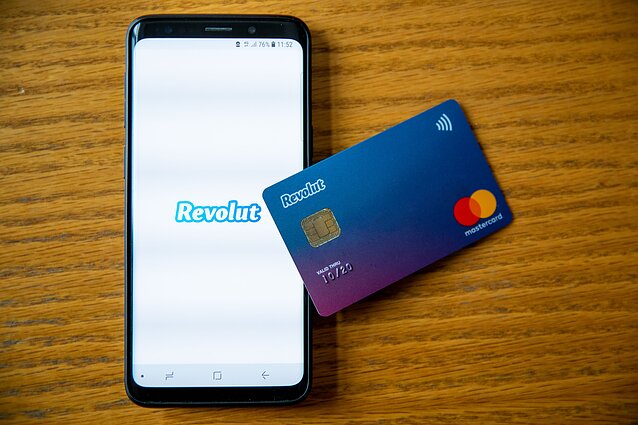 London-based fintech company Revolut will relocate to Lithuania and Ireland because of Brexit, the company said earlier in February.

“Brexit is the initial cause but it’s also a reflection of the great customer appetite we’ve seen across Europe,” Revolut’s banking chief executive Richard Davies told the Telegraph daily on February 3.

“Having more than one regulated entity for Europe is really important and very common,” he added.

Revolut obtained a banking license in Lithuania in 2018 to serve Central and Eastern Europe. Meanwhile, its office in Ireland will cover Western Europe, Davies told The Telegraph. The UK will be served separately.

Revolut was launched in 2015 by Russian-born entrepreneurs Nikolay Storonsky and Vlad Yatsenko. The startup – a so-called unicorn due to its above-billion worth – now employs more than 2,000 people.