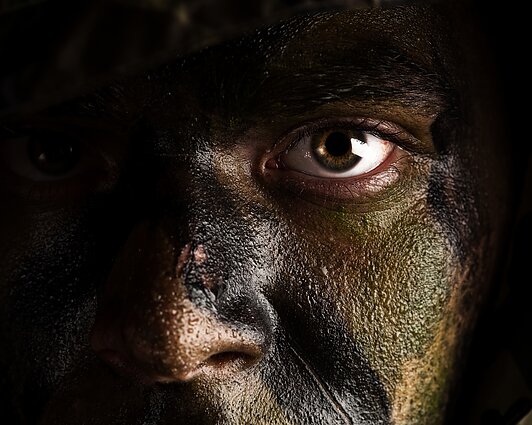 Thinking the exercise was still on, the soldiers evaded capture by trained dogs and at one point, a helicopter / AP

Five soldiers serving in a reconnaissance unit were declared missing during a military exercise on February 4–6. Believing the drill was still in progress, they evaded all forces sent to find them.

Lithuanian Military spokesperson Laimis Bratikas told BNS that during a graduation exam for reconaissance troops in central Lithuania, five soldiers – including conscripts – serving in the Žemaitija Motorised Infantry Brigade were declared missing after failing to show up at a pre-defined location.

The military decided “to initiate a search for the soldiers, suspecting that something unplanned had happened,” said Bratikas.

Thinking the exercise was still on, the 'missing' soldiers evaded capture by trained dogs and at one point, a helicopter.

They “moved in a forest avoiding contact and without being detected” for 24 hours, said Bratikas. “Military scout training is special, as they are prepped to accomplish their task by staying undetected – in this case, they acted that way until the very end.”

Their ‘survival’ performance was rated exemplary, he added. 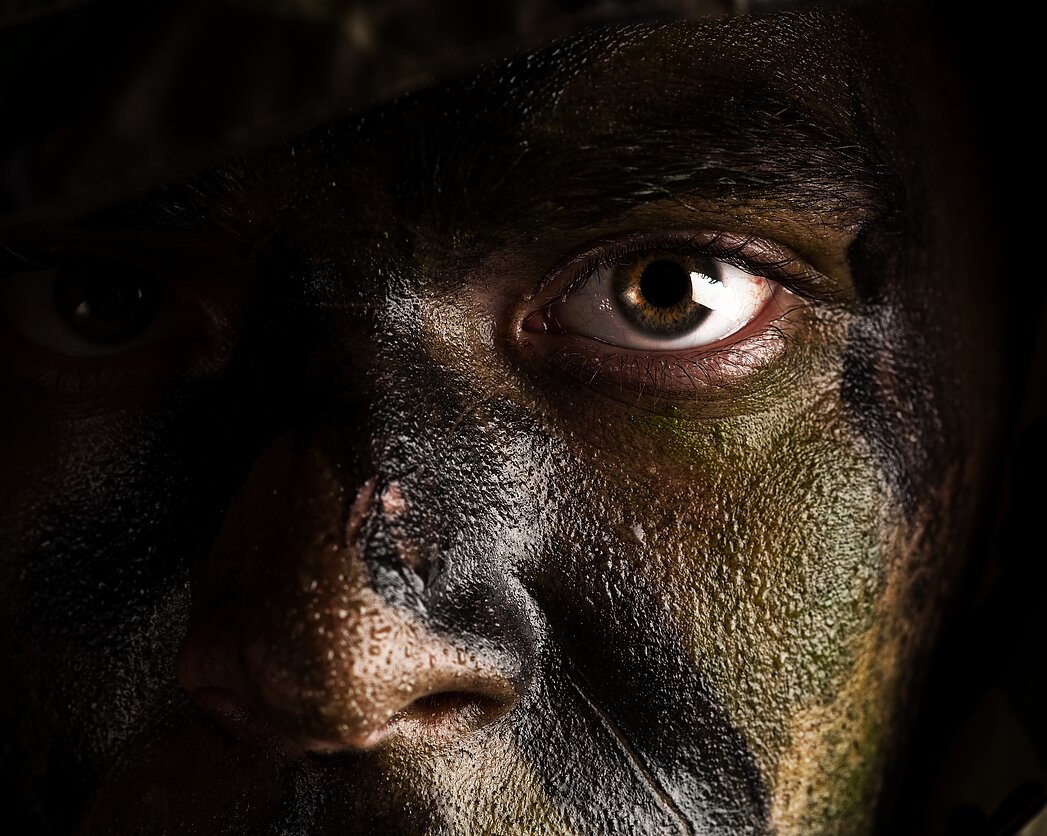 Thinking the exercise was still on, the soldiers evaded capture by trained dogs and at one point, a helicopter
1 / 1AP