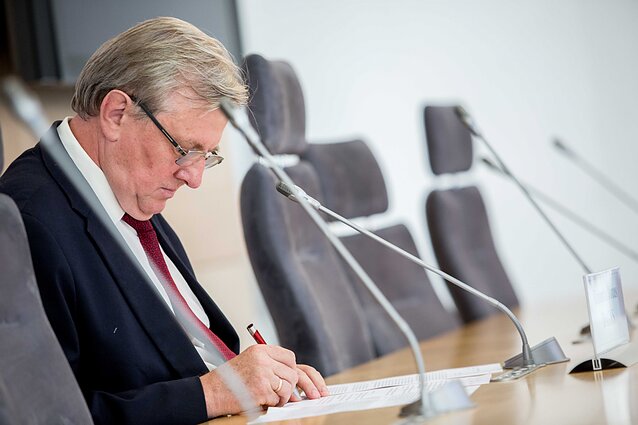 A group of Lithuanian MPs and politicians have founded a new party, pledging to run in this year's general election on a platform of conservative family values and opposition to the EU's liberal approach to gender.

The founding convention of the new party, the Christian Union, was held in Vilnius on Saturday.

“If the new Seimas is dominated by a liberal worldview, we'll hardly be able to talk about about the union of man and woman and their commitment to building a family,” Rimantas Dagys told BNS, adding that without strong family “we can't speak about community and the state”.

He insisted the new party's founders were not Eurosceptic, but strongly opposed the EU's approach to gender and family.

“If you say that you can be family whichever way you want, with whomever you want, [...] then the concept loses any meaning,” Dagys said. “We cannot speak about any effective social policy or family policy.” 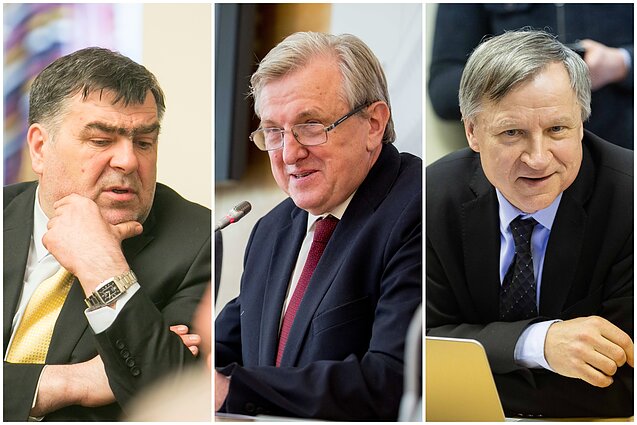 Party founders include MPs Rimantas Dagys and Egidijus Vareikis, Panevėžys City Council member Petras Luomanas, the former mayor of Lazdijai Artūras Margelis, as well as Jonas Šimėnas, a signatory to the act of Lithuania's independence in 1990.

Dagys has previously been a member of the conservative Homeland Union – Lithuanian Christian Democrats and the Social Democratic Party. He left the Homeland Union last year over disagreements with the party leadership.

The politician said discussions about starting a new party started in February last year with the aim of “bringing Christian values back into the political life”.

A group of public figures are planning to found another right-wing party later this February. The would-be founders of the National Union include the philosophers Vytautas Radžvilas and Kęstutis Dubnikas as well as the political commentator Vytautas Sinica. 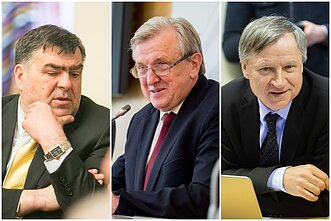 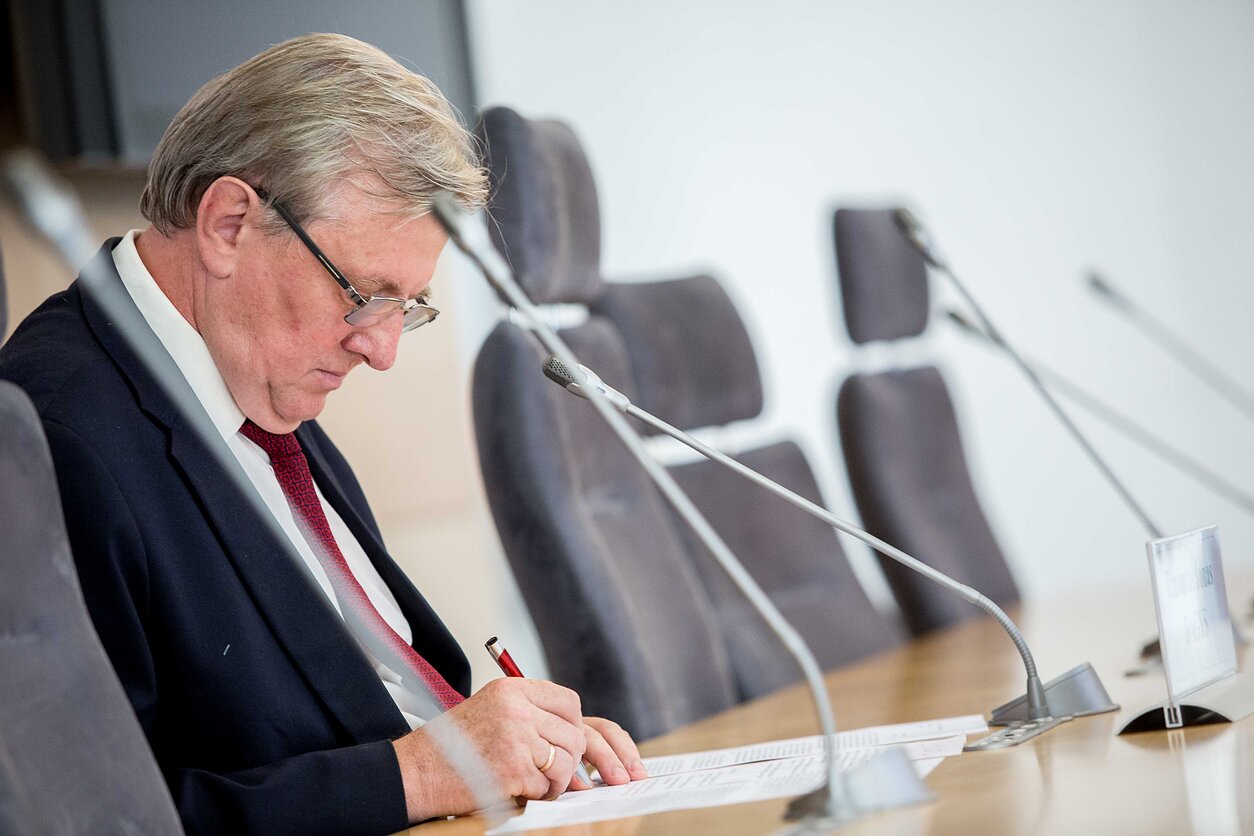 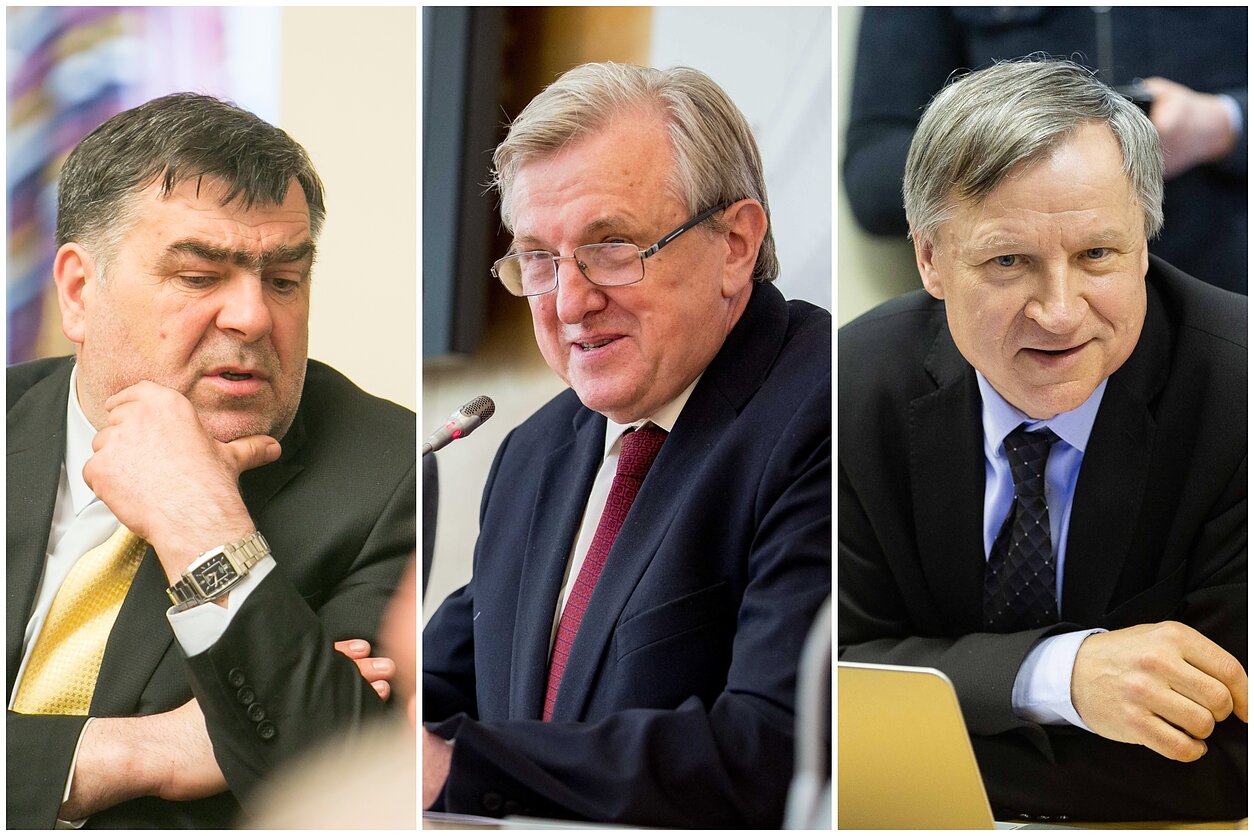