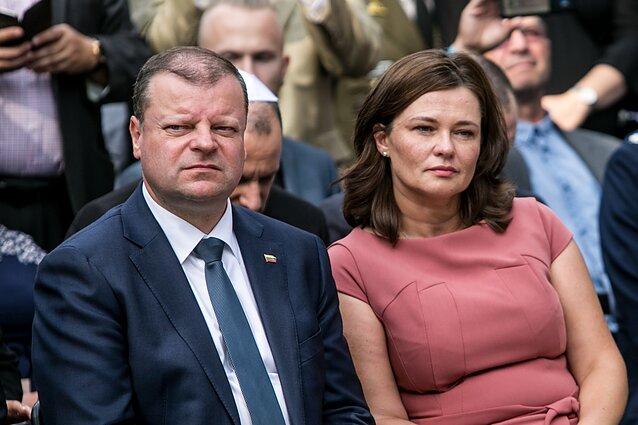 Recent employment of the Lithuanian prime minister's wife at the Polish oil group Orlen has attracted controversy, with critics pointing out the government's decisions favourable to the company.

On Tuesday, Prime Minister Saulius Skvernelis supplemented his declaration of interests to report that his wife, Silvija Skvernelė, works with Orlen Baltics Retail.

Some journalists and politicians suggested that Skvernelė's job might have something to do with the government's decisions favourable to Orlen.

Last November, an investigation by 15min.lt detailed concessions that Orlen received from the Lithuanian government following unannounced meetings between Skvernelis and Polish politicians.

The leader of Skvernelis' party was the first to dismiss the criticism as “ridiculous”.

According Ramūnas Karbauskis, the leader of the ruling Lithuanian Farmers and Greens Union, Skvernelė has a non-managerial position in line with her professional qualifications. 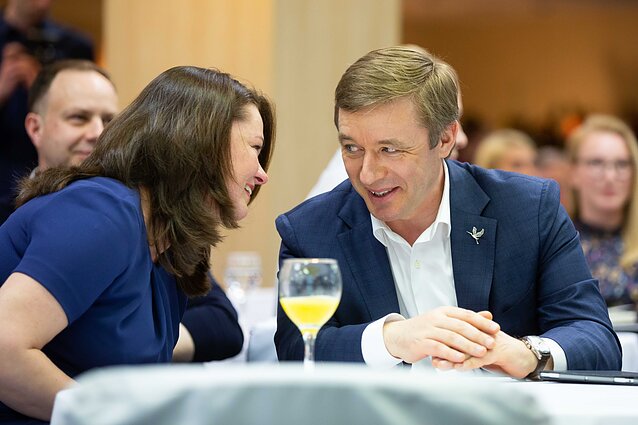 “If she had a senior-level position, then I'd understand that something could be made of this. But she got a job by her profession,” he told LRT RADIO on Tuesday morning.

Karbauskis added that he had been informed about Skvernelė's job and did not think it would raise any controversy.

“If someone says that corrupt ties were needed [to get the job], this is ridiculous,” Karbauskis said.

Over a year ago, Skvernelis was investigated by official ethics watchdogs for failing to disclose that his wife owed shares of Swedbank, her previous employer. The prime minister was cleared of any wrongdoing, but advised to amend his declaration of interests.

‘No conflict of interest’

Prime Minister Skvernelis has assured he played no role in his wife's employment. 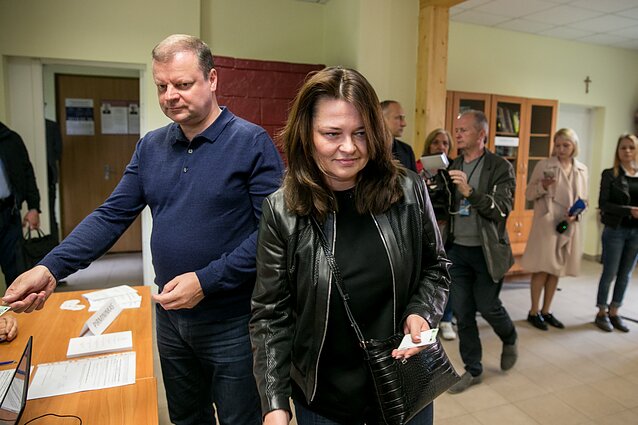 He specified that Skvernelė worked as financial analyst at Orlen Baltics Retail.

Skvernelis also rejected any possibility of a conflict of interest due to his dealing with Orlen.

“I am meeting with [management of] many companies, but neither I, nor the government put any pressure on specifically this company,” Skvernelis said. “I see no conflict. According to this logic, my family or wife wouldn't be able to work anywhere.” 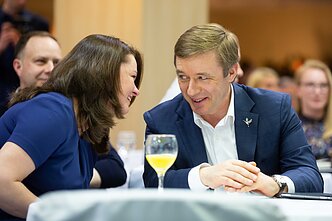 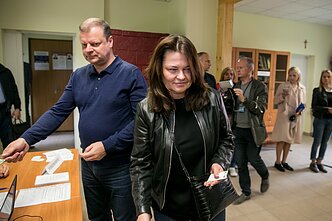 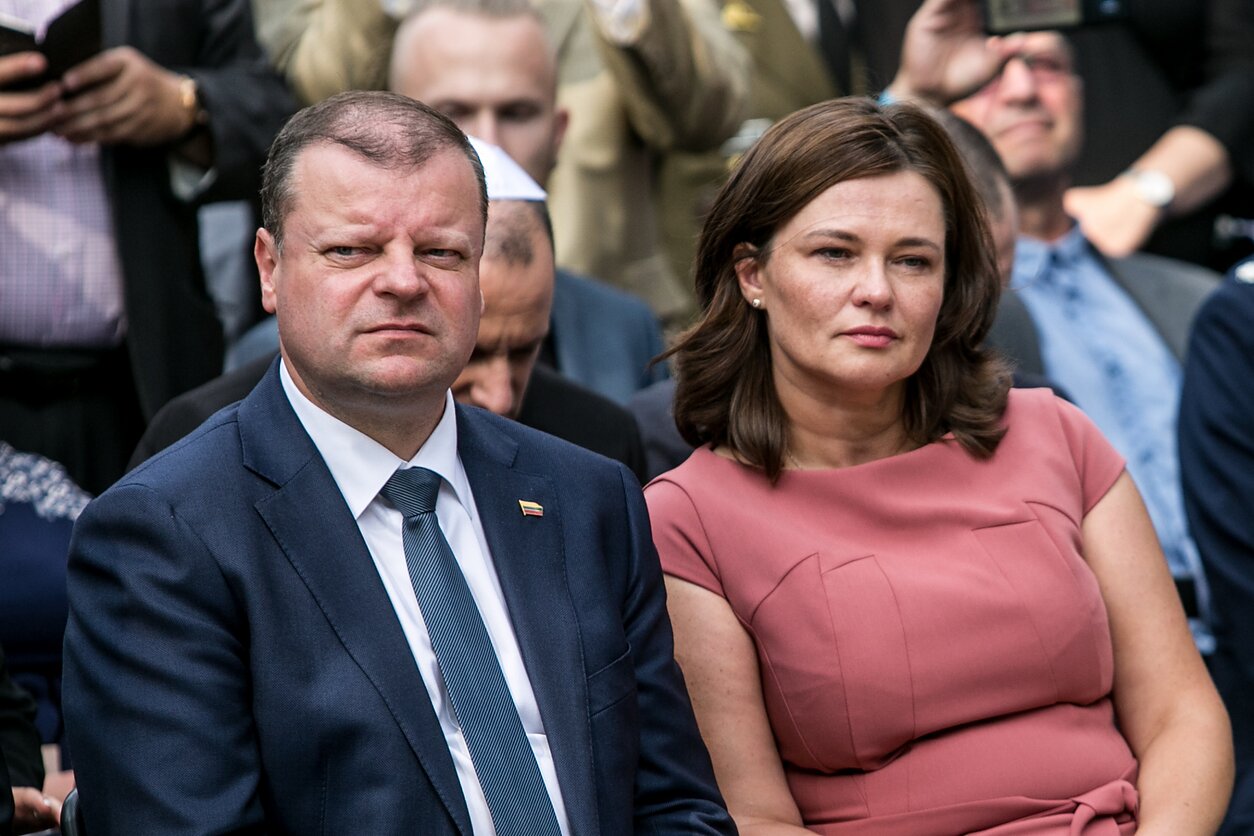 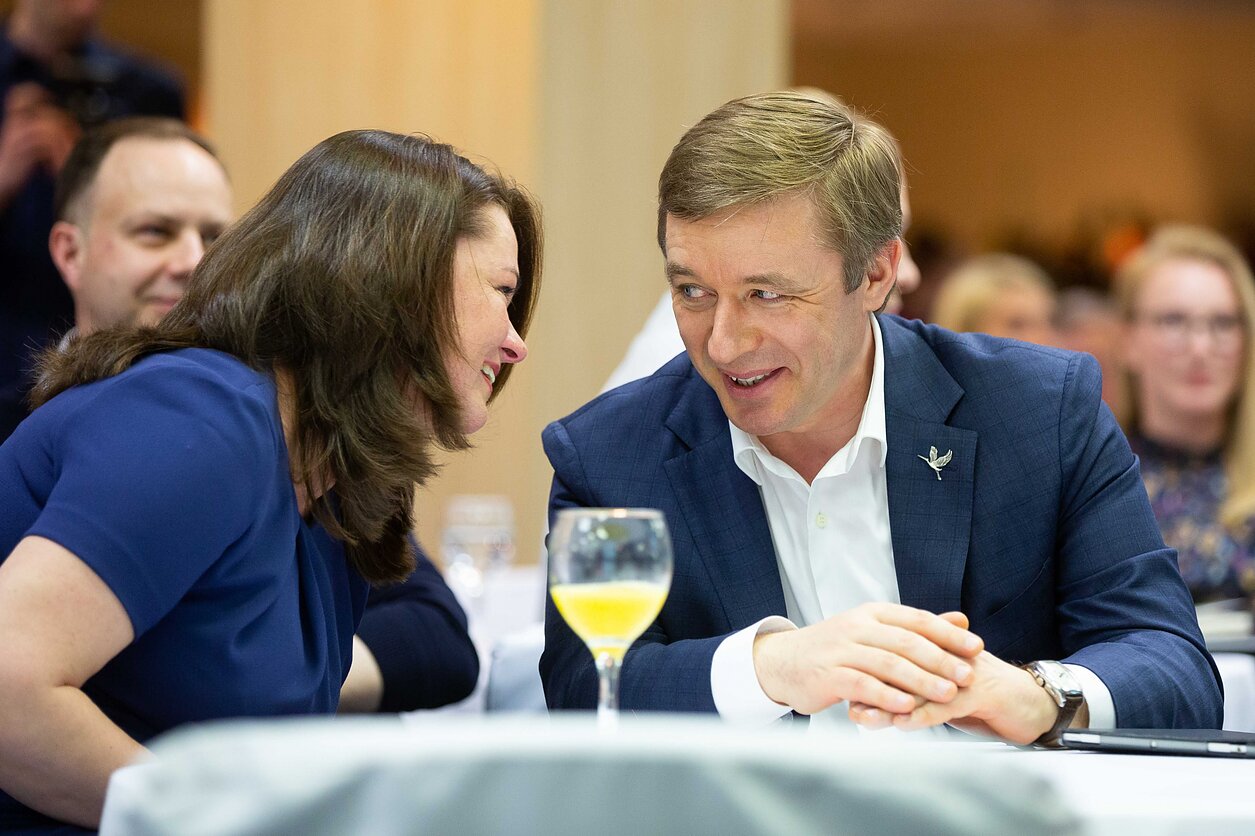 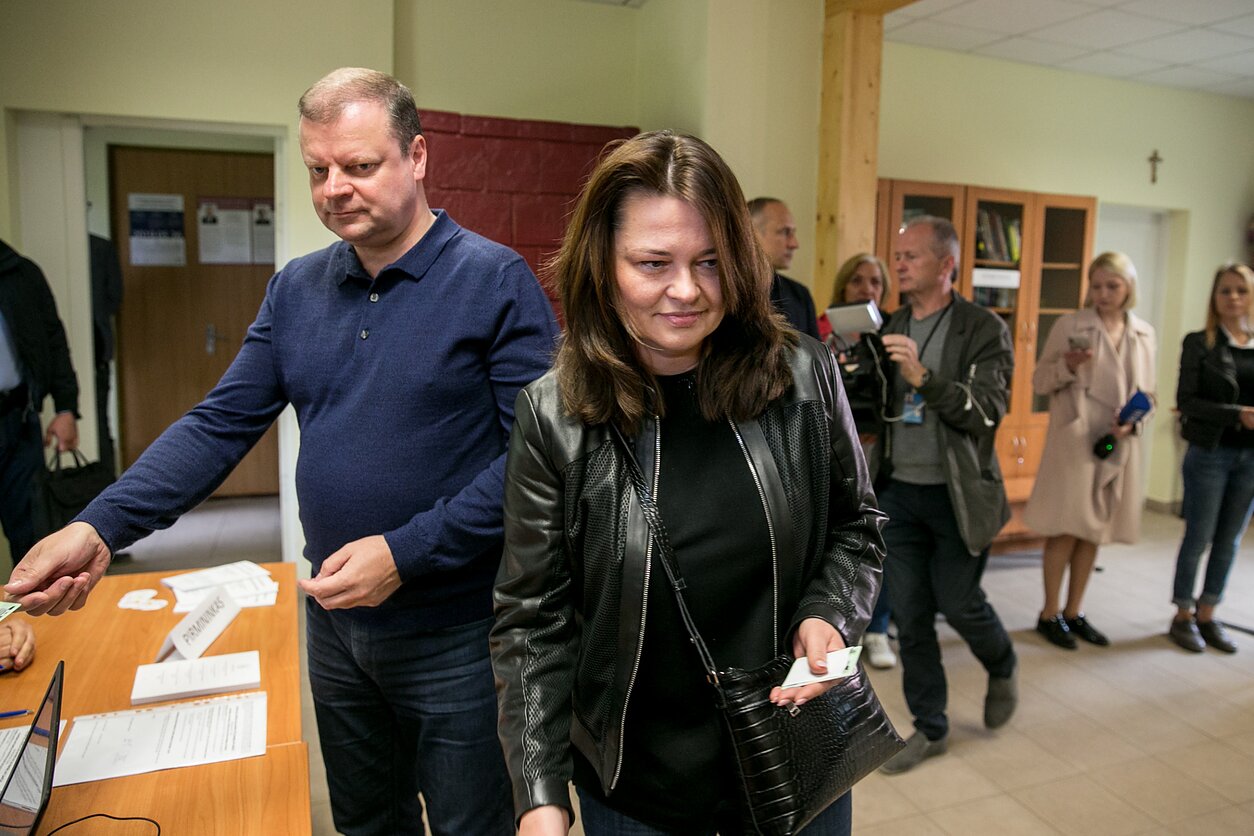