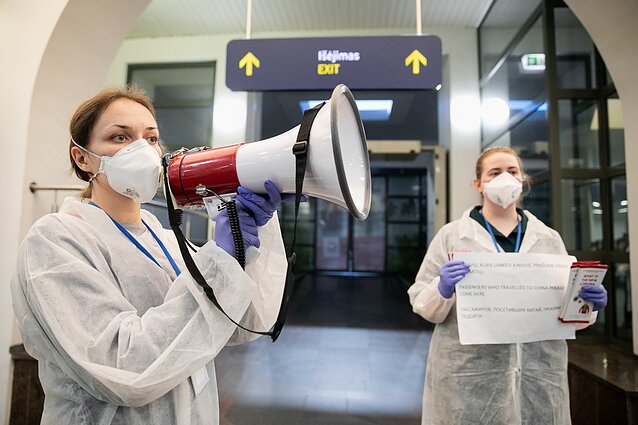 Lithuania considers installing thermal sensors at its airports and border crossing points in an effort to prevent the so-called Wuhan coronavirus from spreading into the country. No cases of the virus have been diagnosed or suspected in the country yet.

“We are very seriously considering using thermal imaging devices, probably not only at airports, but also at other posts through which people travel,” Deputy Health Minister Algirdas Šešelgis told reporters on Thursday.

Read more: Lithuania will not evacuate its nationals from China due to coronavirus

Lithuanian medics have received the necessary reagents to be able to diagnose coronavirus infections, according to the official.

“If there is any suspicion, we now have the ability to promptly carry out coronavirus tests on our own, without having to turn to any other laboratory,” he said.

The coronavirus outbreak that originated in the Chinese city of Wuhan has already killed around 170 people and some 7,700 have been infected. Cases of infection have been confirmed in several European countries, too.

According to Šešelgis, no suspected cases of the virus have been reported in Lithuania yet.

Representatives of the Ministry of Health have also met with Chinese Ambassador to Lithuania Zhifei Shen and agreed that warning stands in the Chinese language will be installed at Lithuanian airports.

Rolanda Lingienė, head of the Vilnius Department of the National Public Health Centre, says specialists are working at the country's airports and the port of Klaipėda and have consulted 300 airplane passengers. 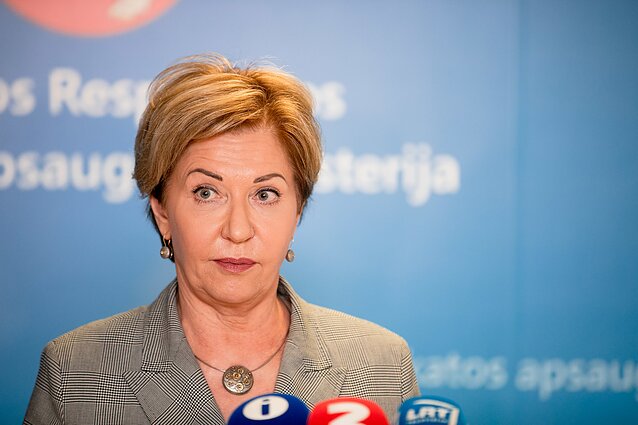 “Of these passengers, 41 visited China for different reasons. And the absolute majority of them were Lithuanian citizens,” Lingienė said.

Health specialists are also working with tourism agencies and the Association of Hotels and Restaurants to prepare for the arrival of Chinese tourists.

Around 25 students from China are currently studying at Vilnius University, Lingienė said, and not all of them returned to China during the break between semesters. 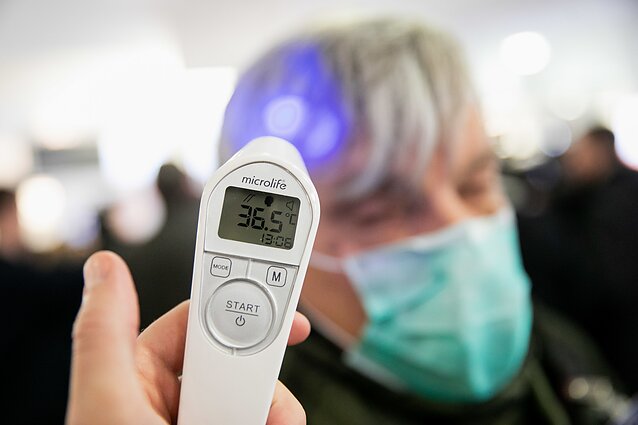 Additional measures may be installed in Lithuanian airports / D. Umbrasas/LRT

On Thursday, another 30 students from China, South Korea, Taiwan and several other countries in the region are coming to attend an event at Vilnius University.

“Those countries, except China, are not in the risk zone, […] but our specialists will be watchful as those foreigners might have recently visited China,” Lingienė said.

Figures from the Ministry of Foreign Affairs show that around 300 Lithuanians are currently in China, including three in Wuhan, the centre of the coronavirus outbreak. 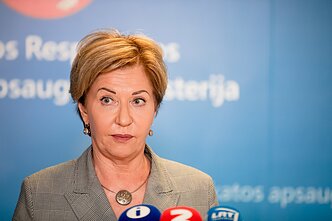 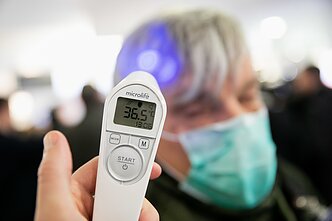