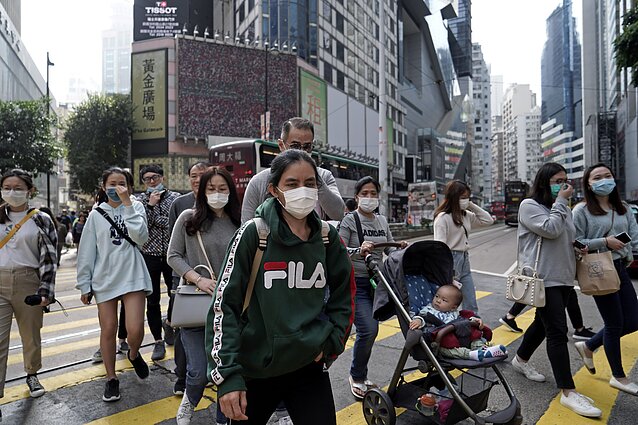 Over 100 people died from coronavirus / AP

Two Lithuanian nationals are currently in Wuhan, China, the epicentre of the recent coronavirus outbreak, the Ministry of Foreign Affairs has said.

They both contacted the Lithuanian authorities themselves.

“One Lithuanian reported to us yesterday [Monday], the other one, today, Tuesday. The Embassy [in China] is in contact with them and will maintain communication,” the Lithuanian Foreign Ministry's spokeswoman Rasa Jakilaitienė has told LRT.lt, adding that all Lithuanian nationals in Hubei province should contact the ministry.

The Foreign Ministry does not comment on their health condition, however.

The two Lithuanian nationals reside in Wuhan, where they have “long-term commitments”, according to Jakilaitienė.

“If there is a need to evacuate them, we will do it with the help of our partners,” the Foreign Ministry's spokeswoman said.

Ina Marčiulionytė, the Lithuanian ambassador in China, has confirmed that the embassy is in contact with the two Lithuanians in Wuhan. 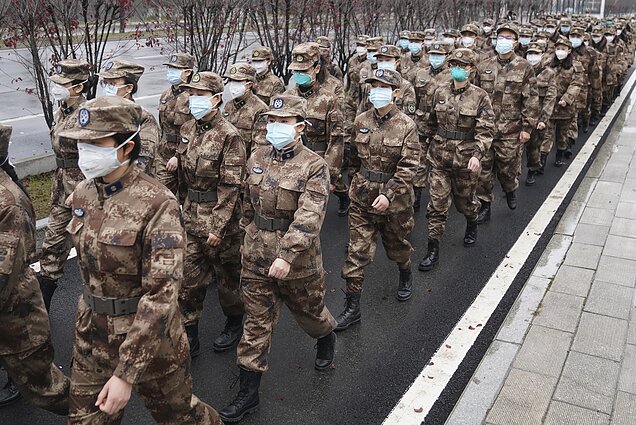 “They are healthy and fine, no one is planning to evacuate for now,” she told LRT.lt.

The Ministry of Foreign Affairs is asking all Lithuanian nationals who are currently in China to fill out a form on its website.

The ministry says that some 300 Lithuanians are currently in China. It has issued advise against travelling to the country until the virus is contained.

The outbreak of a new virus which causes respiratory condition was reported in the port city of Wuhan in China's Hubei province.

Since late December, the virus has killed over 100 people, infected more than 4,000 and spread to some 15 countries.

A number of countries, including the US, Japan and France, Germany and Spain, have decided to evacuate their citizens from Wuhan. 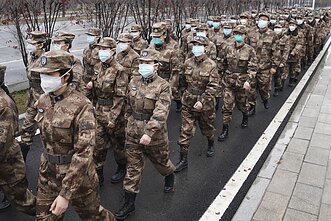 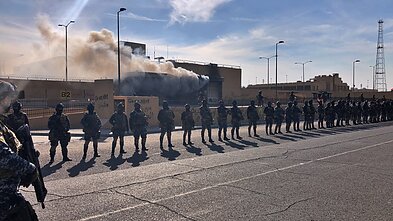 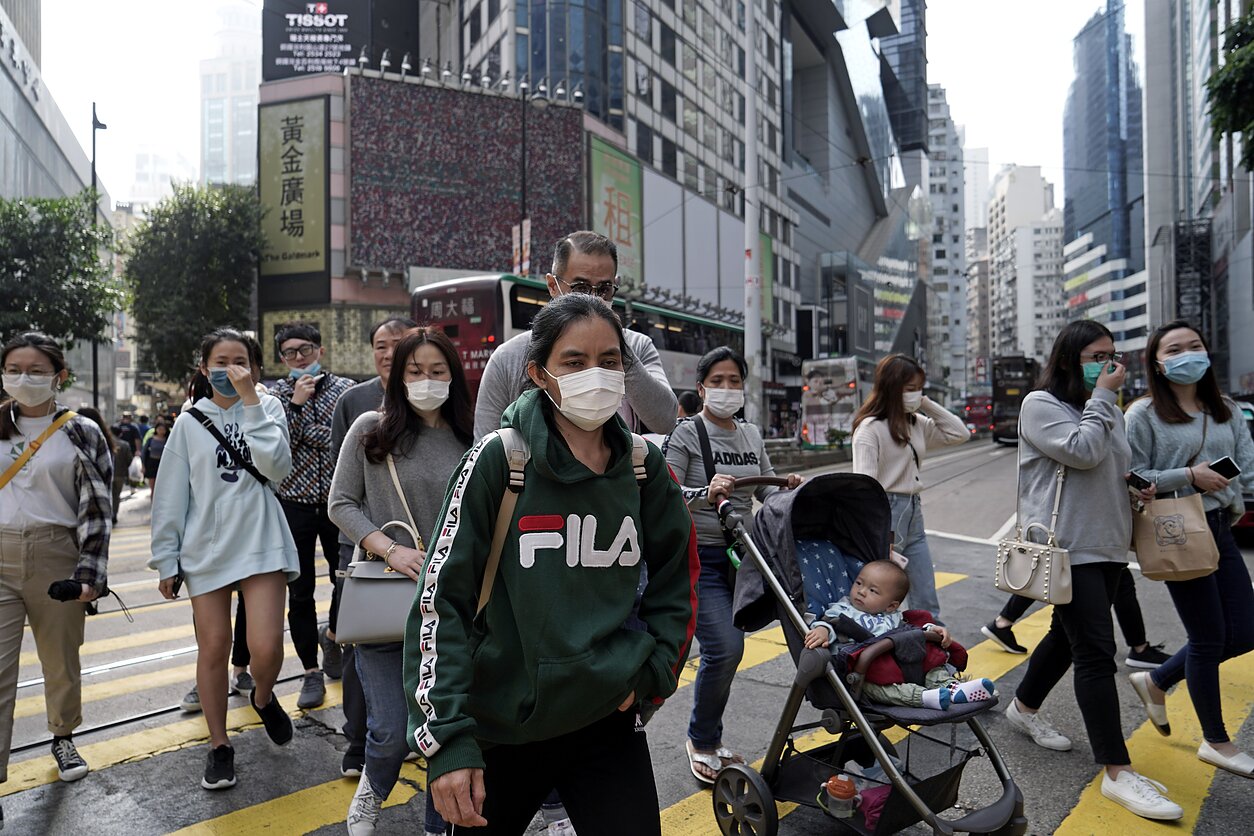 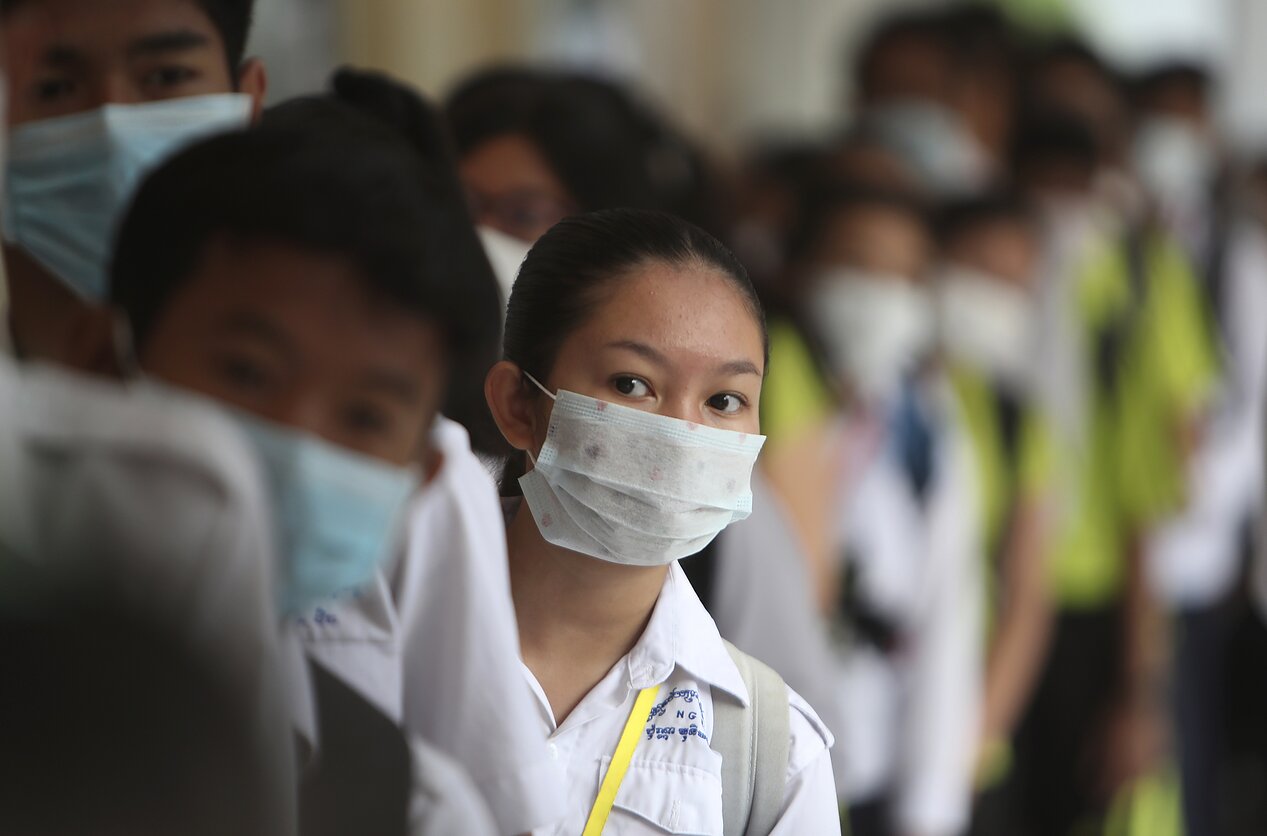 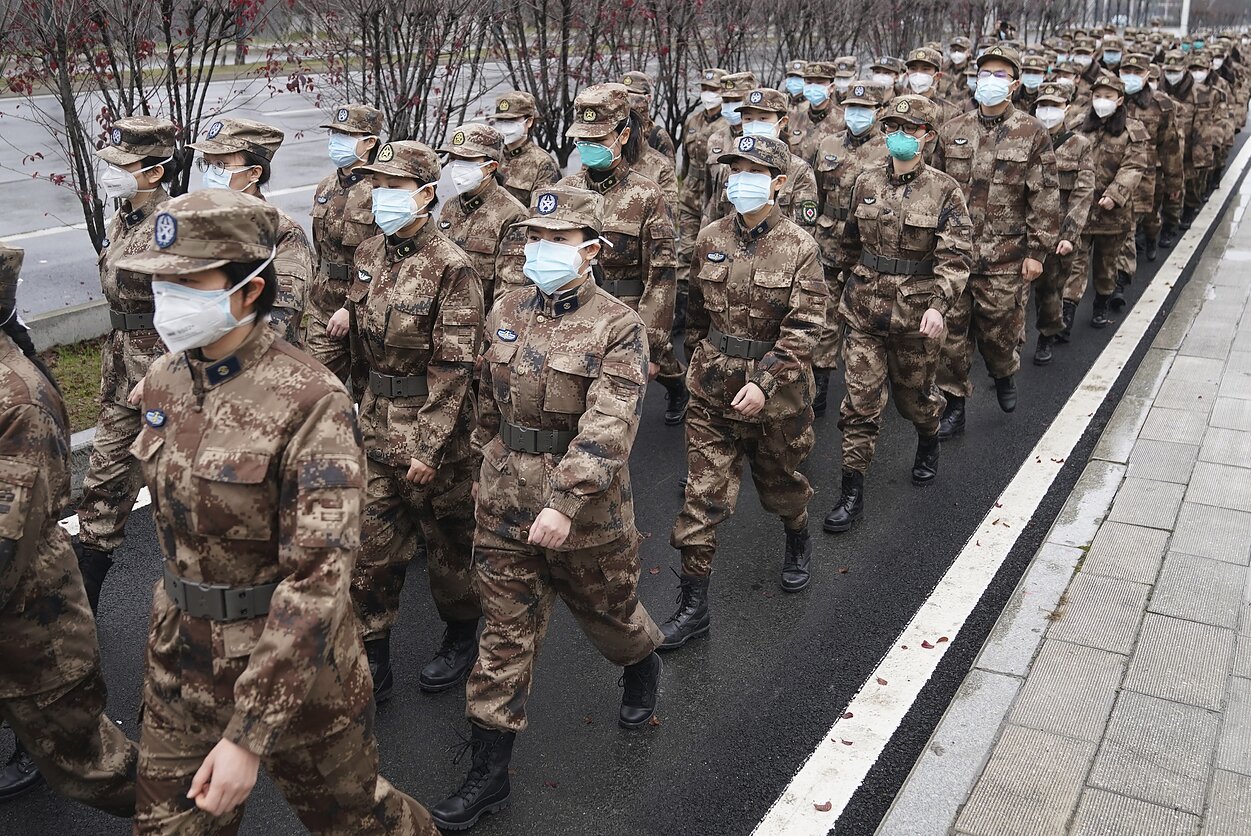 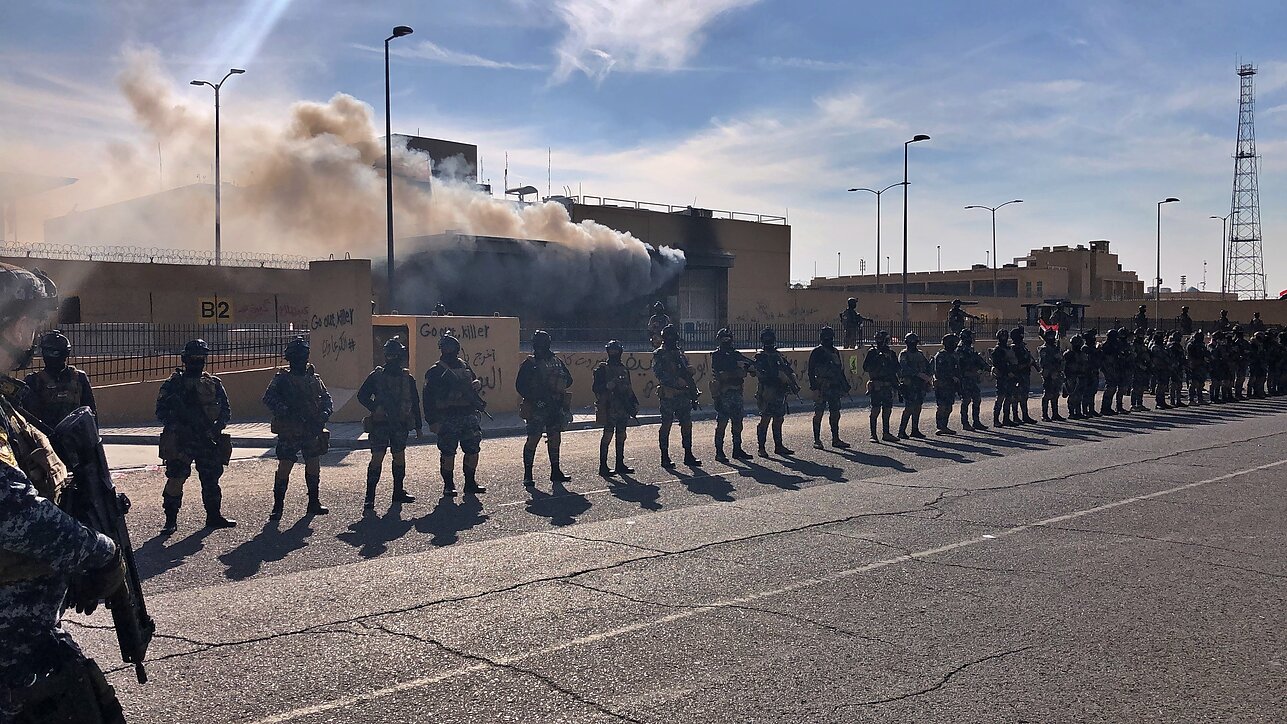