Russian TV content down in Lithuania 'due to geopolitical reasons' 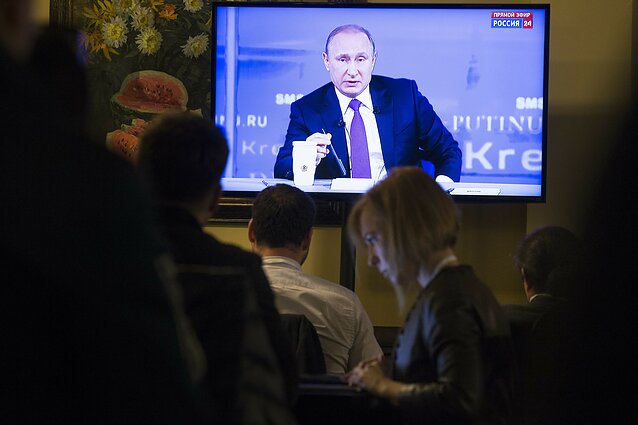 Although several Russian TV channels had been banned in Lithuania in the past, Russian-language TV content – including films and TV shows – continue to be popular in the country / AP

The share of Russian-language content on Lithuanian TV channels has gone down this season, a survey by the Kauno Diena daily shows.

"The share of BTV's Russian content has gone down due to geopolitical reasons, despite it having a permanent audience," Gediminas Malaskevicius, spokesman for the LNK group which owns BTV, said.

"This audience is migrating to Russian channels rebroadcasted in [the country] after lacking Russian content on Lithuanian channels, so, naturally, we are losing part of the audience."

However, the number of hours of Russian-language content on Lithuania's major TV channels, including LNK and the BTV and TVl channels of the same group, TV3 and the group's TV6 and TV8 channels, Lietuvos Ryto TV, LRT and LRT Pius, has been going up for the past five years. 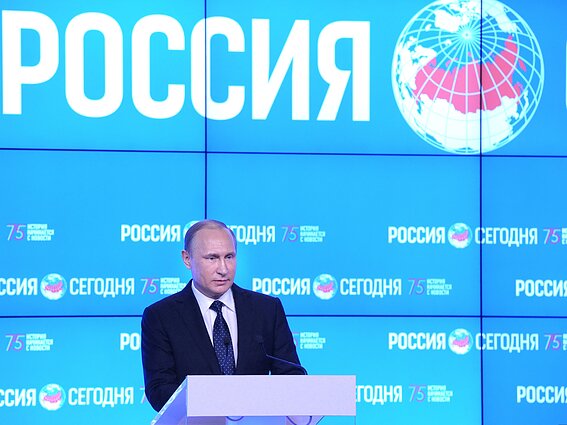 The trends reversed this year. A total of 151 hours of Russian-language content was broadcaster per week in January 2016, 212 hours in January last year, but only 125 in January this year.

Lietuvos Ryto TV and BTV broadcast the largest share of Russian films and programmes. Last season, they amounted to 97 hours a week, but now the share stands at only 29 hours. The difference is due to the change in the Lietuvos Ryto TV channel's owners and managers.

Audrius Siaurusevičius, who now manages the TV channel, says the channel is broadcasting the Russian content it had bought earlier, with the licenses of some TV shows set to expire. "We currently have no plans to acquire Russian products [nor] Ukrainian," he said. 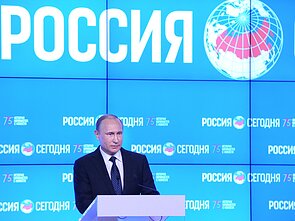