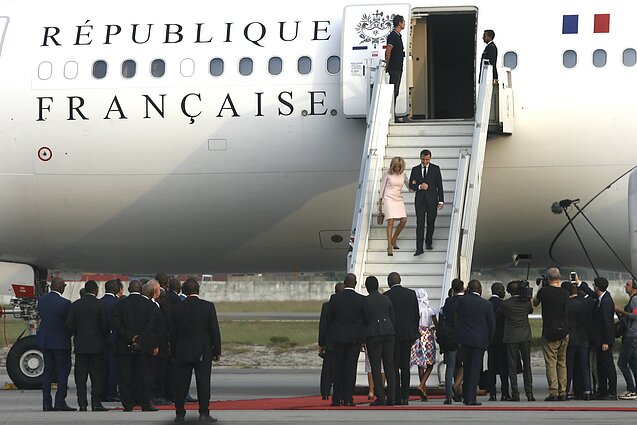 In an interview with BNS, the security policy expert said it would be a mistake to observe a military parade in Moscow on May 9, taking into account President Vladimir Putin's military interventions in Syria and Ukraine and his attempts to rewrite history.

"I think Macron is a true ally," but he should "give more evidence" by changing his view towards Russia, Tanzer said.

"He is still planning to go to celebrations on May 9 [in Moscow]. I think it is very risky and very dangerous not only because of Russian narratives about the Molotov-Ribbentrop Pact [...] but also because there could be some troops in the military parade that were committing massacres in Ukraine and in Syria."

"Putin is also offering a ribbon of St. George to Macron, which is a symbol of Russian nationalism and even revisionism, which could be very dangerous," he added. 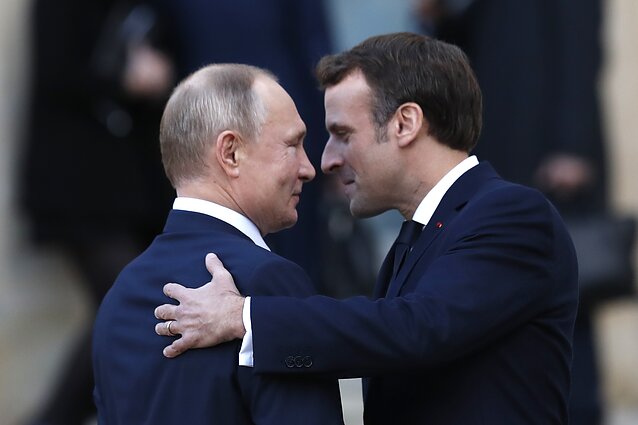 Tenzer also suggest that Macron should appoint a special envoy for Eastern and Central European affairs, "like [to] the Baltic states, Poland, Slovakia".

"Such envoy should be a special representative to Macron, reporting directly to him. It would show that he has a genuine interest in these countries – and not only EU countries, but countries like Ukraine, Georgia, Serbia, Macedonia, Moldova," Tenzer said.

"He has to give more assurance that NATO is absolutely needed right now. We can talk about a strategic autonomy but [it] is something that we can build in 20 or 25 years," he said, adding that the EU does not provide the same guarantees as NATO's Article 5 on collective defence.

Tenzer lectures at the Paris-based think-tank, Centre d’étude et de réflexion pour l’action politique (CERAP), and is the editor of the Le Banquet magazine. He attended the traditional Snow Meeting of security and defence experts in Lithuania. 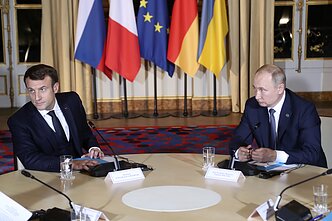