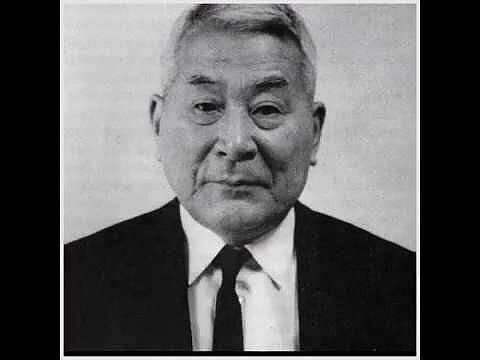 Nobuki Sugihara grew up in the 1960s and 70s in a small village near Tokyo. He didn’t realise that his dad, Chiune, taking regular business trips to Moscow is also a living legend that saved thousands of Polish and Lithuanian Jews during World War Two.

“We never thought so many survivors survived, because my father never talked like [it was] a heroic act," Nobuki Sugihara, son of the war-time Japanese diplomat, told the Guardian.

Sugihara arrived to Lithuania in 1939 to work as the Japanese consul. However, his actual duties included keeping an eye on Nazi Germany that Japan thought had made a pact with Stalin, according to the Guardian. 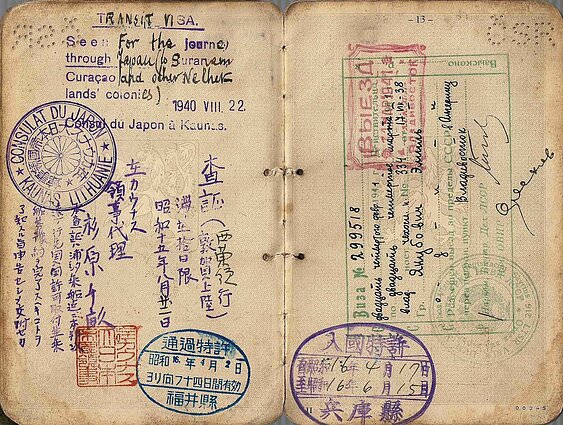 According to the Guardian, the diplomat’s son asked his father why he behaved this way in face of danger, however, Chiune never explained his motivations in detail.

“I asked my father and he said, ‘I just pitied them.’ Just one word. No great reason.”

He issued 2,139 visas that helped save between 6,000 and 10,000 people, according to different estimates. Meanwhile, the year 2020 in Lithuania has been dedicated to Chunia Sugihara. In 1984, he was declared “righteous among the nations” by the Israel’s Yad Vashem centre.

Read more: Lithuania to dedicate 2020 to Sugihara in push for closer ties with Japan 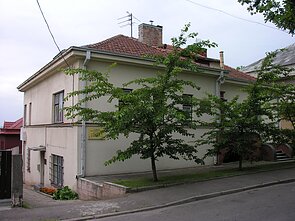 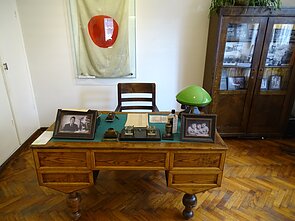 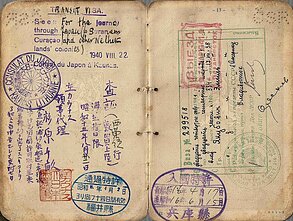