Swedbank under US investigation over dealing with Russia's Kalashnikov, Swedish TV reports 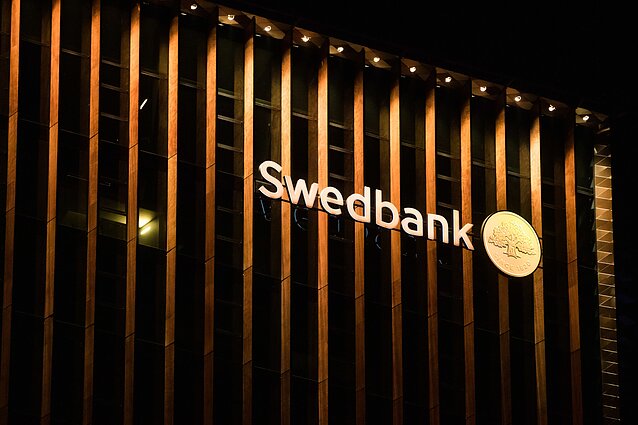 While US and European Union’s sanctions ban firms from cooperating with the Russian weapon maker Kalashnikov, Swedbank has been involved in sending large sums between shareholders of the Russian firm and the owner of Kalashnikov USA, BNN quotes a report by the Swedish television SVT.

According to publication on SVT website this week, Swedbank is now under investigation by US financial authorities.

Moreover, the business network of the Russian oligarch Iskander Mahkmudov, a shareholder of Kalashnikov Group in Russia and the biggest client of Swedbank Estonia, have transferred over 1 million euros to counterparts at Kalashnikov USA, according to Swedish journalists.

The payments were allegedly sent in four transactions, from companies registered in the British Virgin Islands, a popular tax haven, and deposited in accounts at Bank of America controlled by key people at Kalashnikov USA.

In a statement released on Wednesday, Jens Henriksson, the president and CEO of Swedbank, said: “It is a good thing that the bank is being investigated and I welcome [SVT news programme] Uppdrag granskning’s reporting.”

“The Bank is not aware of any OFAC [Office of Foreign Assets Control, a US finance watchdog] violations arising out of the continuing internal investigation,” according to the statement.

The piece originally appeared on BNN. 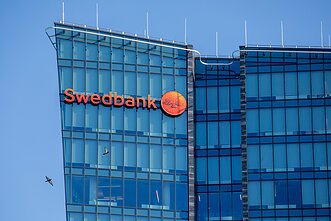